From Broadway to bridal shoes, with heels ever-present

Although the first official records of a shoe factory set up by Mr. Salvatore Nicolazzo date back to 1923, in actual fact Elata’s story goes back much further: in fact, according to the registry office in Casarano, in the province of Lecce, one of Nicolazzo’s ancestors was a shoemaker back in 1812.
From that time on, the craft was handed down from father to son, right up to the 1920s when Nicolazzo set up the first industrial shoe factory in the area.

Born in 1899, Salvatore Nicolazzo belonged to that unhappily famous generation known in Italy as ”the Boys of ‘99”: eighteen-year-olds who were sent into battle with little or no training during the First World War.
After returning safe and sound from the war, the young shoemaker went to work in Vigevano for a time: that was where all the footwear machine manufacturers were based and he wanted to learn, with a view to going home and setting up his own factory.
And that is just what he did, becoming the “founding father” of the Salento shoe manufacturing district.

At first the company produced everything, including children’s shoes, but after World War II it started to specialise in women’s shoes.
Nicolazzo died prematurely in 1956, leaving the business in the hands of his many children — Claudia, Gennara, Teresa, Tommasina, Maria, Ambleto and Martino — who divided up the roles and responsibilities between themselves. 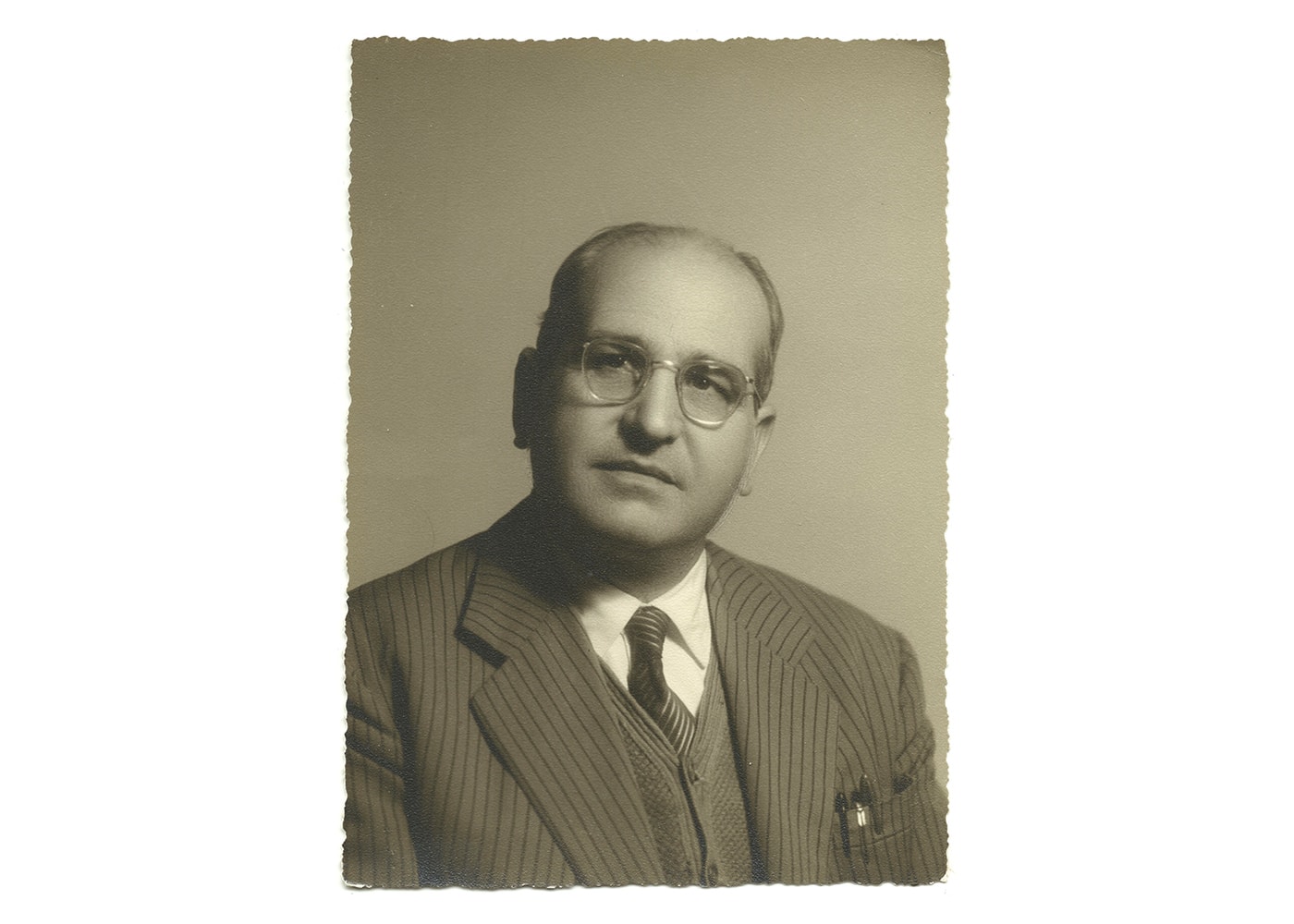 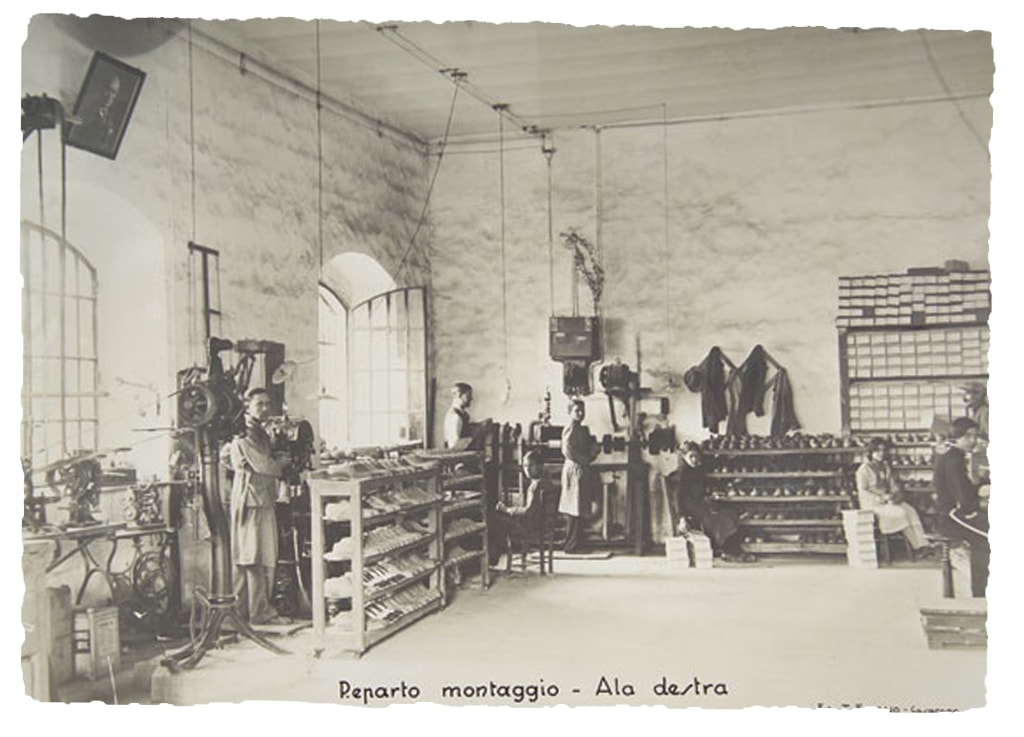 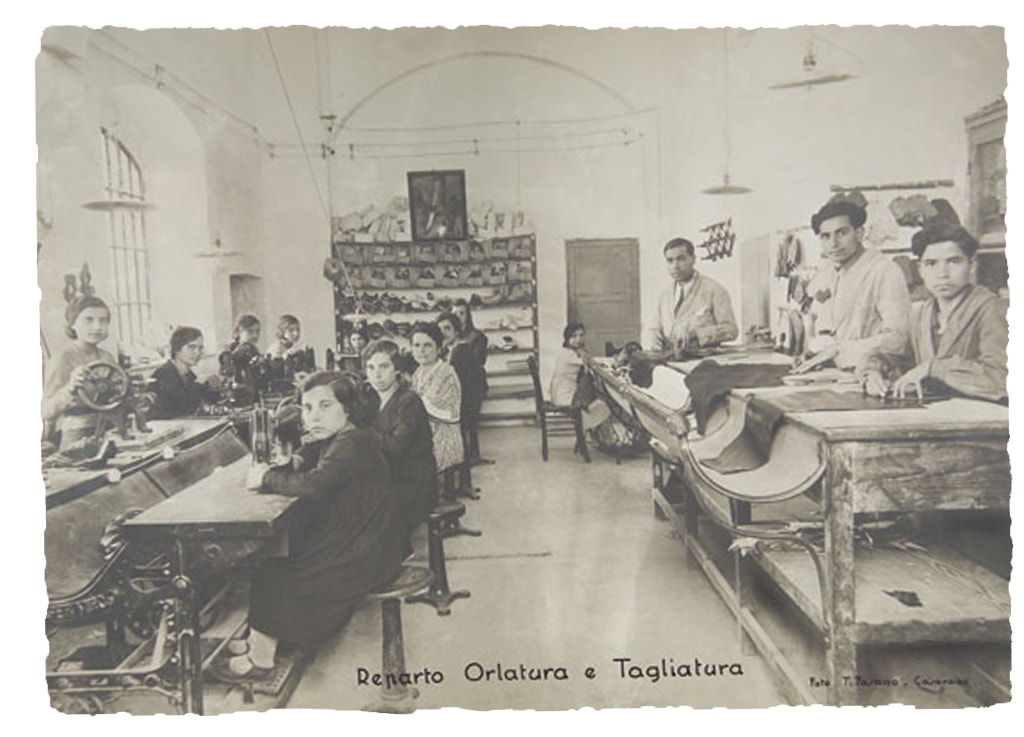 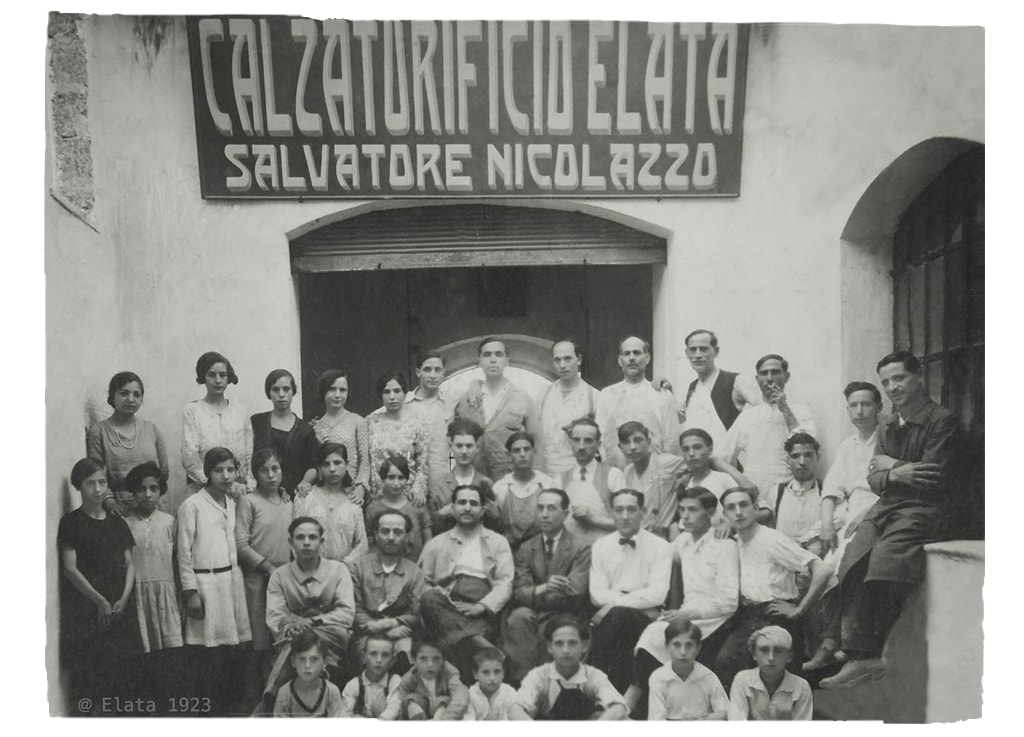 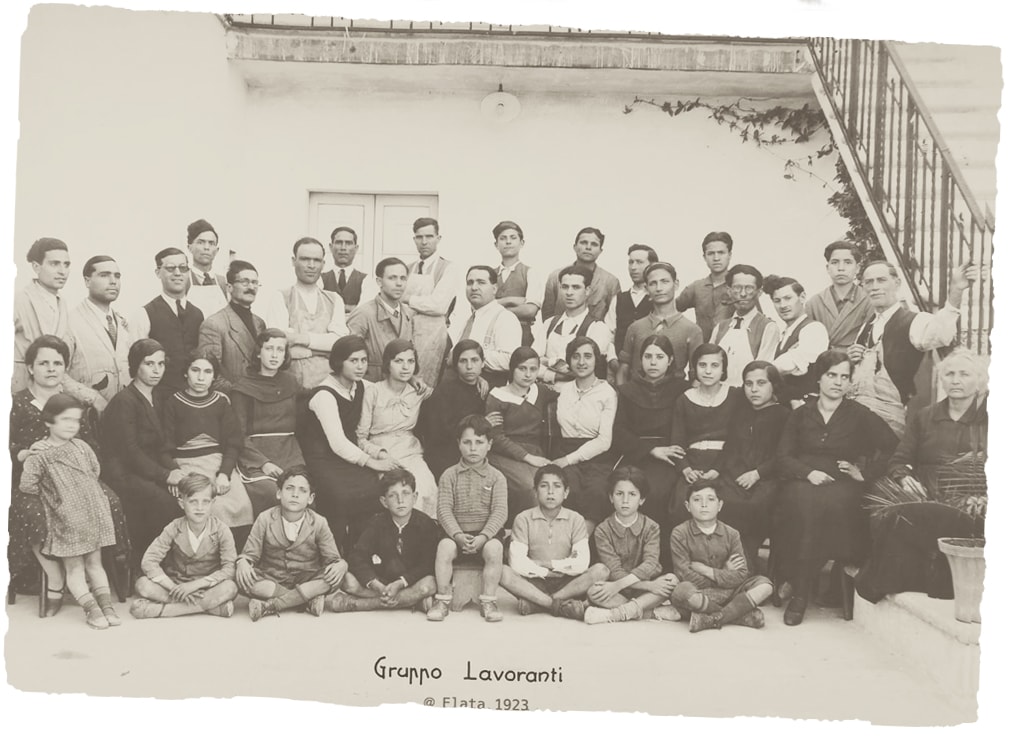 Between the 1970s and ‘80s the shoe factory underwent a period of rapid growth, as did many others in those boom years. The company was so inundated with orders that they had to call their sales representatives and beg them not to take any more, so as not to get behind with production, and in 1979 it was necessary to enlarge the original factory.

At the time, Elata produced exclusively for the Italian market. It was not until the ‘90s, with the arrival of the third generation, that the company also started to expand into foreign markets.
That third generation was made up of Salvatore (like his grandfather), Maria Giovanna and Paolo, who still run the company today.
Together they have renewed the production line, invested in marketing and successfully weathered three crises in the sector: that of the 1990s, the recession in 2005 and the global financial crisis in 2008.

In 2007 a new facility was built, logistically more convenient and better suited to the company’s new needs. It is situated in the Casarano industrial area on a road named after the firm’s founder: Salvatore Nicolazzo.
Today, the company exports 75% of its production and two lines in particular have made Elata well-known all over the world: its bridal shoes and its dance shoes, used in Broadway shows. 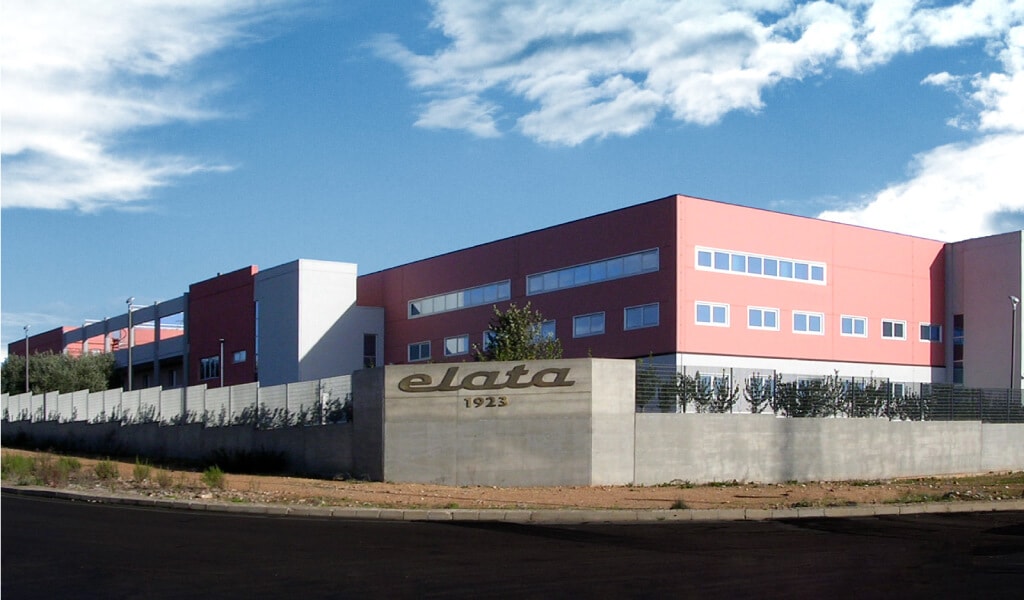 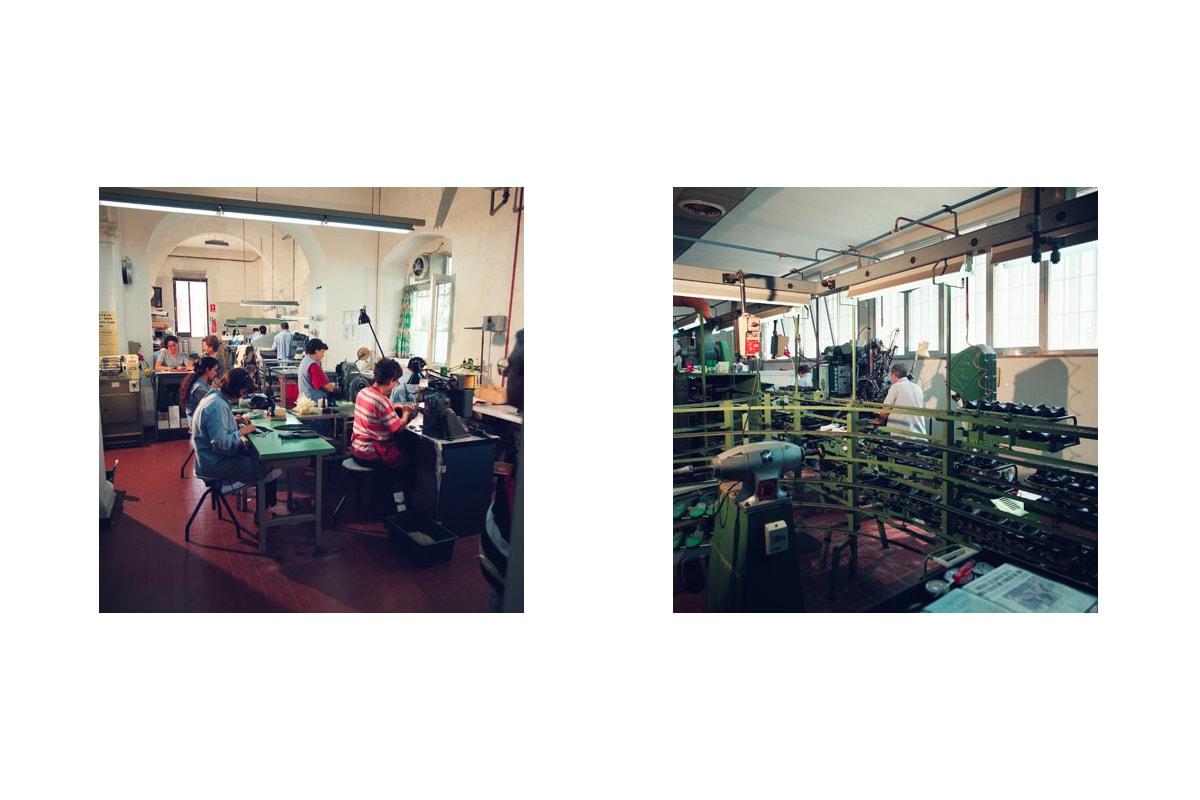 «We arrived on Broadway sheerly by chance, at the beginning of the 2000s» says Salvatore Nicolazzo, son of Martino and the founder’s grandson. «A client we made ballroom dancing shoes for put us in contact with one of the teachers at his school. He had in mind a type of dance shoe that didn’t yet exist – one that had just the right combination of flexibility and rigidity. He knew what dancers needed but nothing about shoes. By bringing the two worlds together, and after months of trial and error, back and forth, we came up trumps – with a product that started selling in increasingly large quantities, until it finally arrived in America where it is now widely-sold».

The line of bridal shoes, on the other hand, dates back to the ‘90s and is famous for its comfort and wearability. «When brides come back after their wedding» says Nicolazzo with a touch of pride, «they tell us the shoes were super-comfy, that they wore them all day long and didn’t feel a thing!».

Both these lines, as well as every other product that leaves the factory, are made entirely in Italy; and each stage of the shoemaking process takes place in situ, also because special techniques are often used that it would be impossible to carry out elsewhere.
Today, thanks to Mr. Nicolazzo — the grandfather, who started the whole thing — the Salento area is an important shoe manufacturing district, with a number of firms and vocational schools that train highly skilled workers. 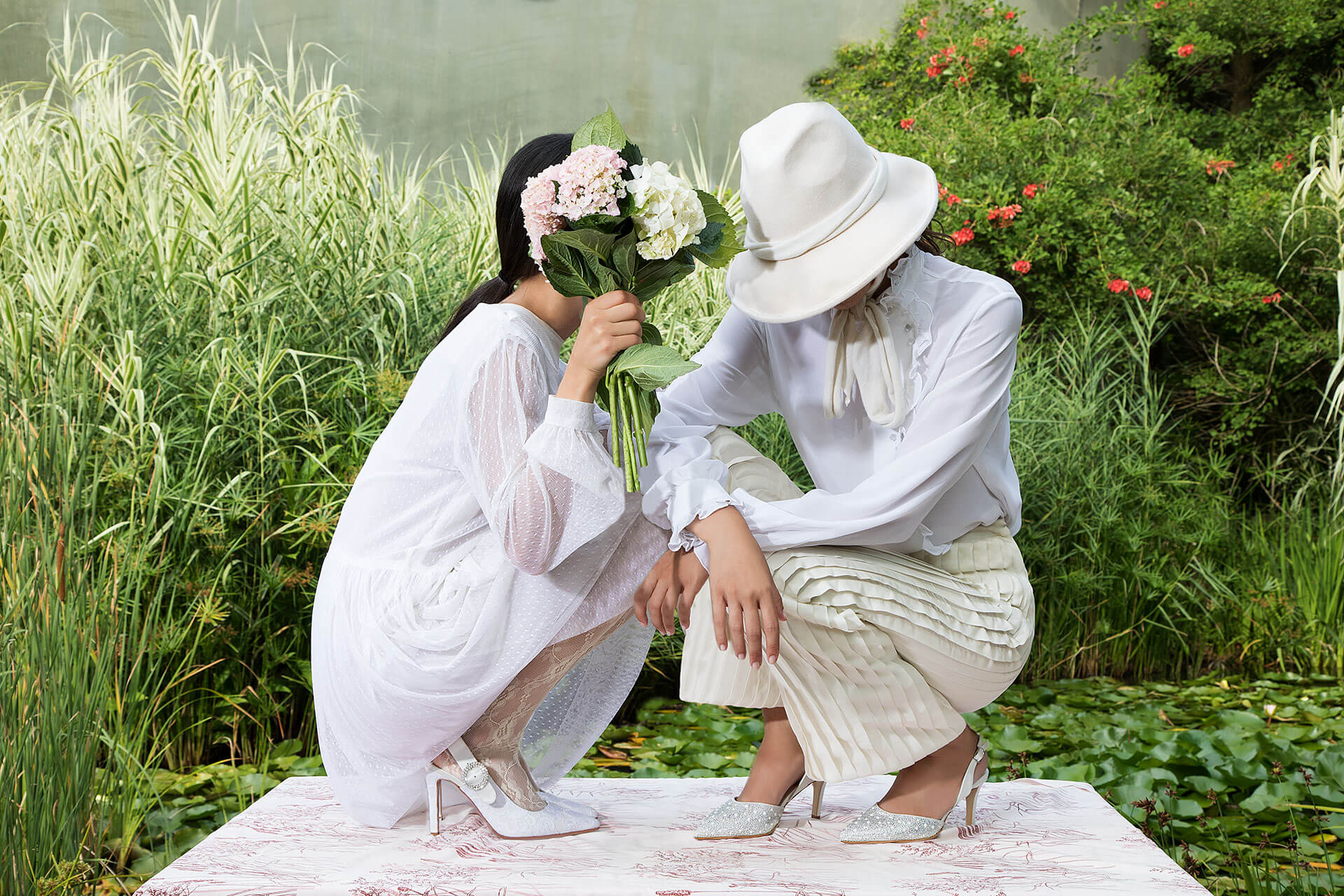 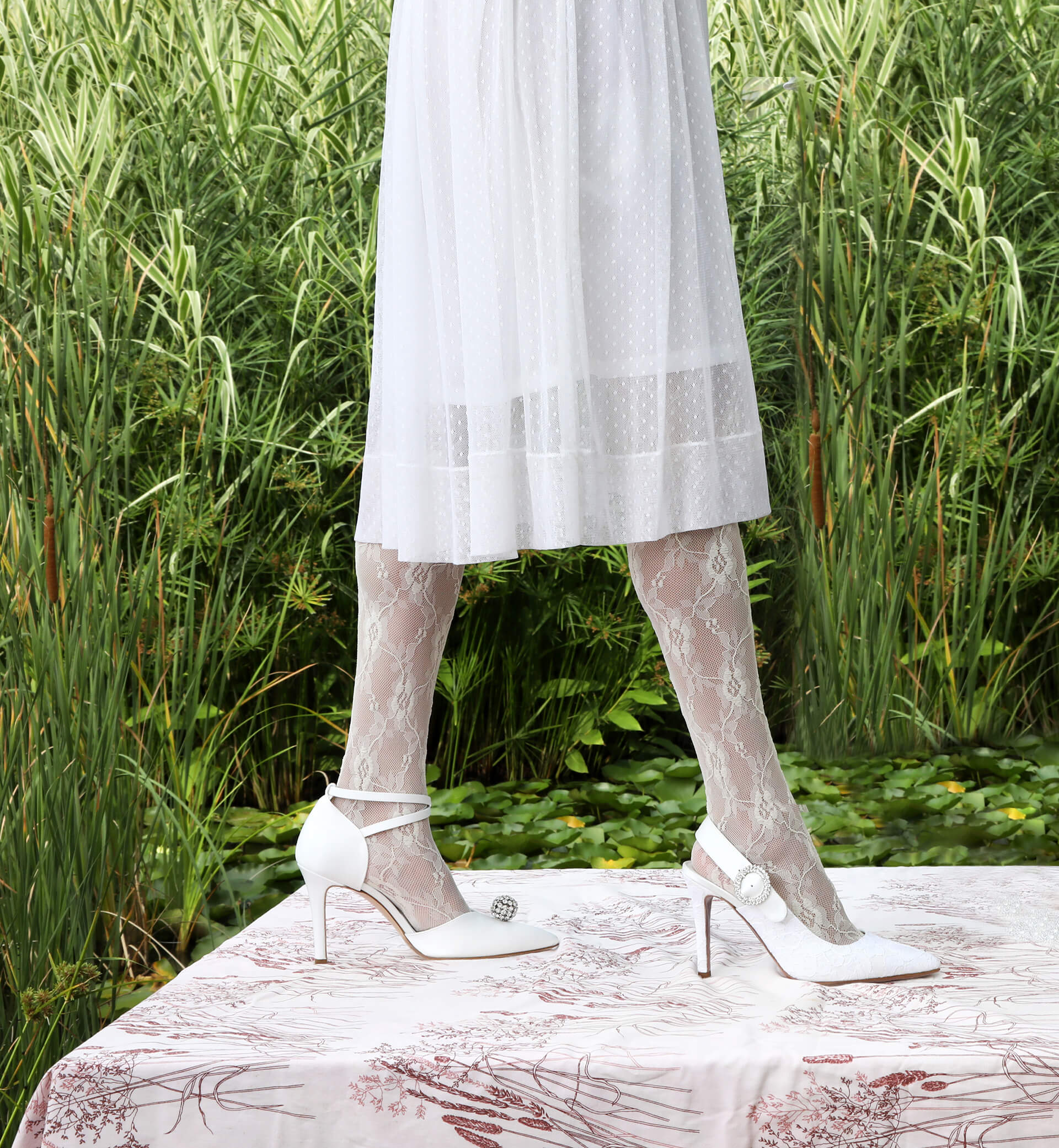 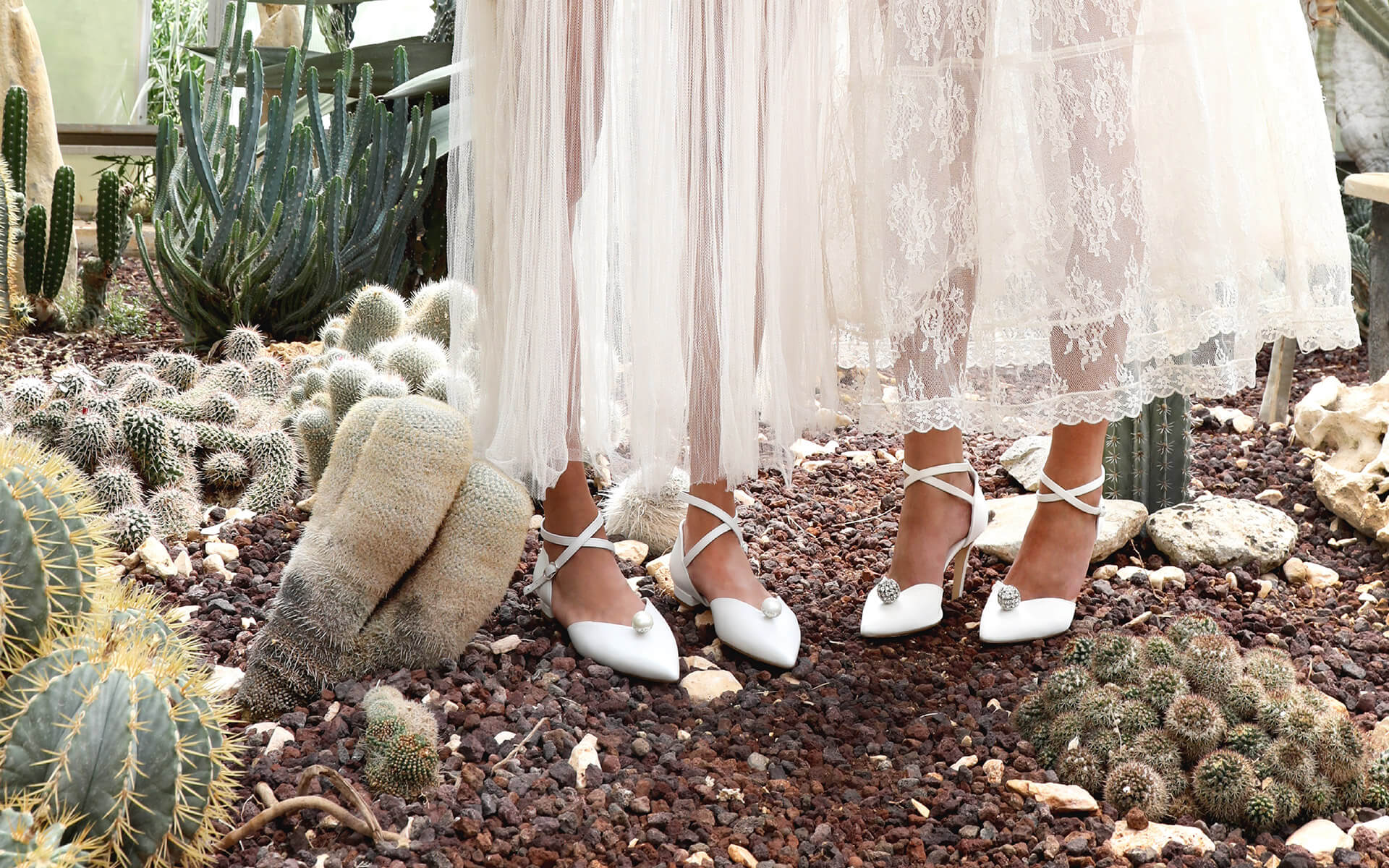 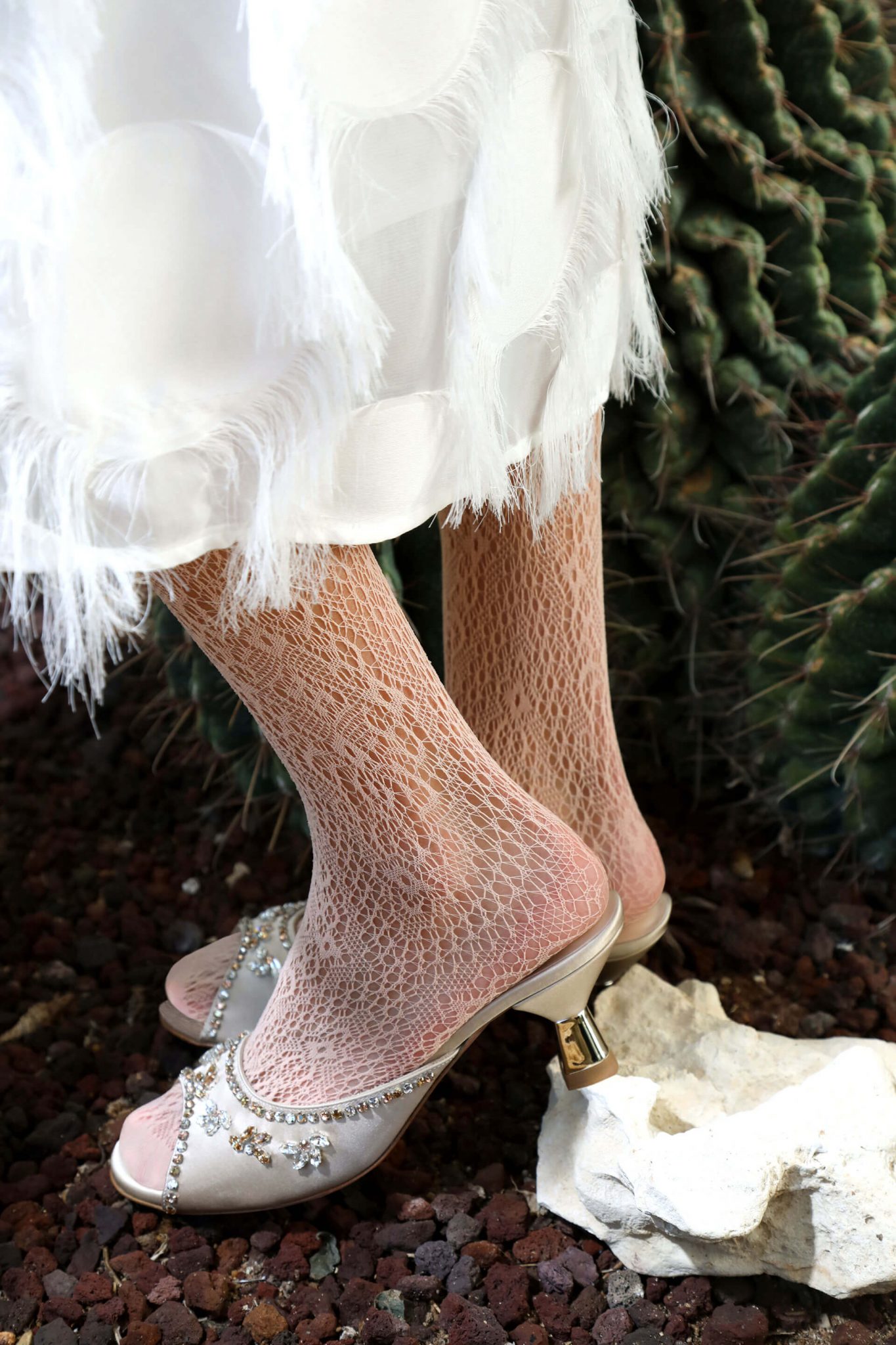 With so much of its business dependant on theatres and weddings, the pandemic was a hard blow for Elata; but the company is determined to get over this latest crisis, just as it has in the past.
Recently the company has started to focus on e-commerce, but the greatest aid to recovery still comes from the loyalty of long-standing customers, who keep coming back because they recall a positive experience.

As far as style is concerned, although there has been a massive market shift towards the sneaker, Elata has no intention of giving up its heels.
«We’re devotees of the heel» declares Salvatore Nicolazzo. «At first, sneakers were in effect disruptive, but now that everyone wears them, they’ve become conventional. These days, a woman wearing a pair of court shoe (pumps), or a man with lace-ups, is far more revolutionary». 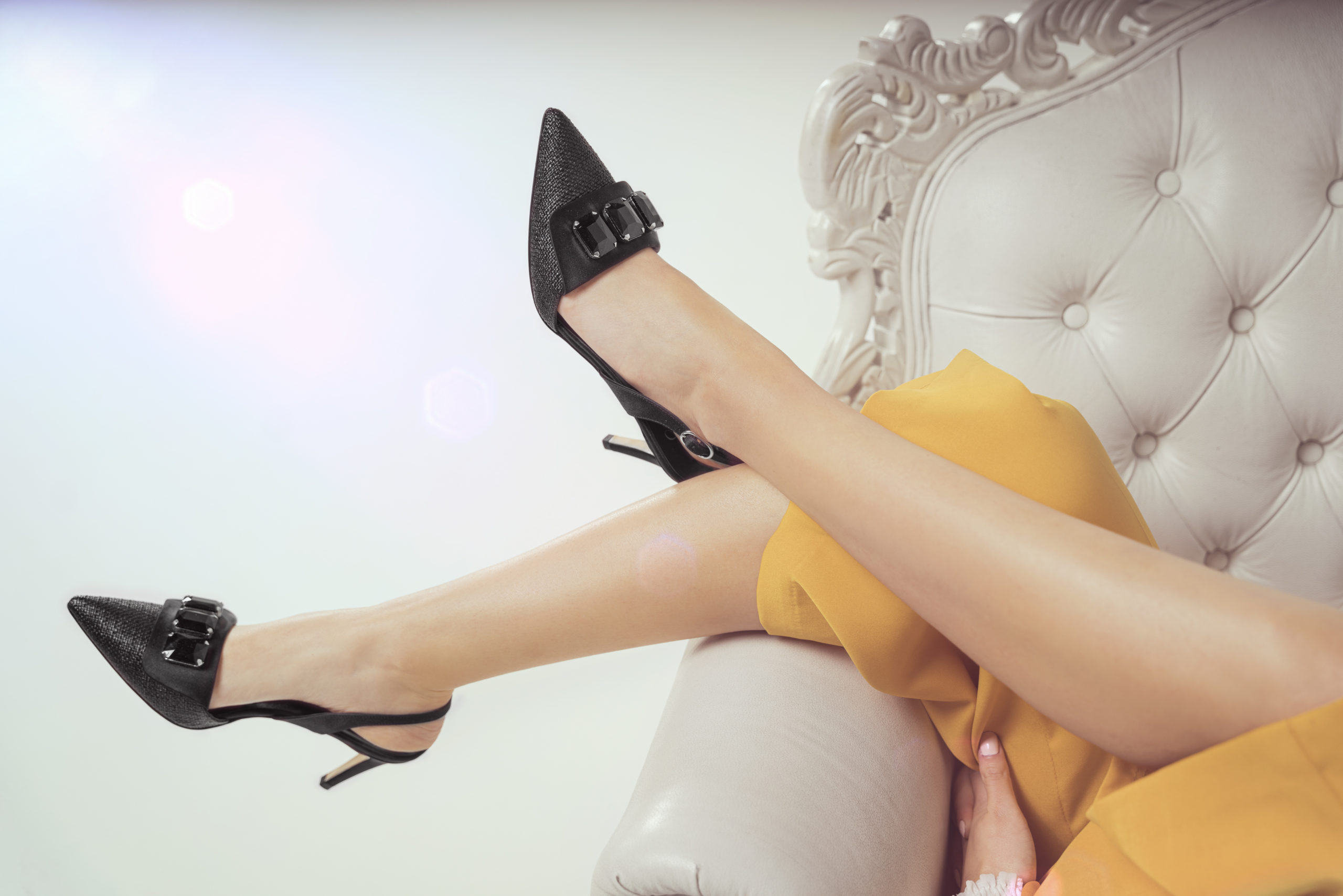 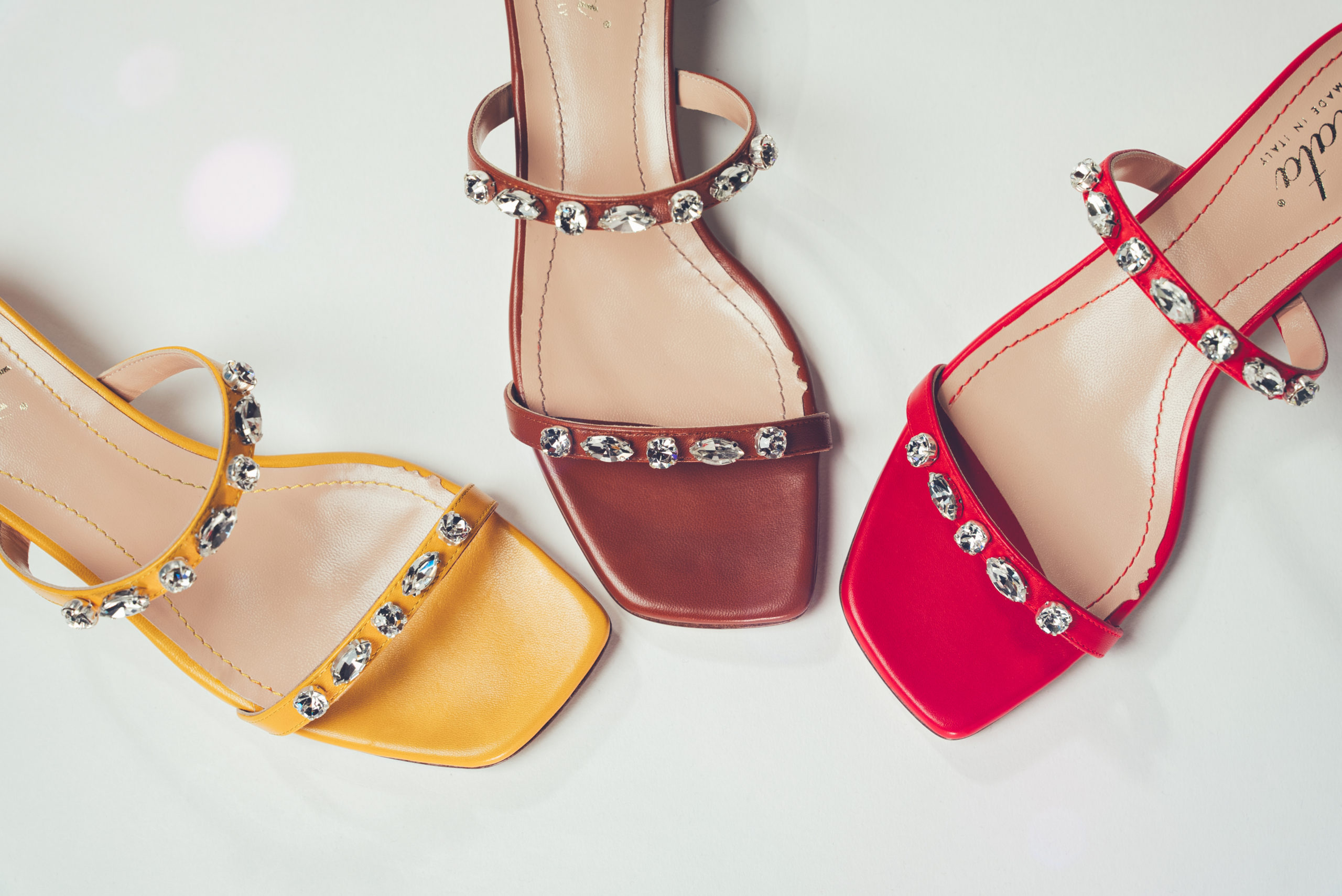 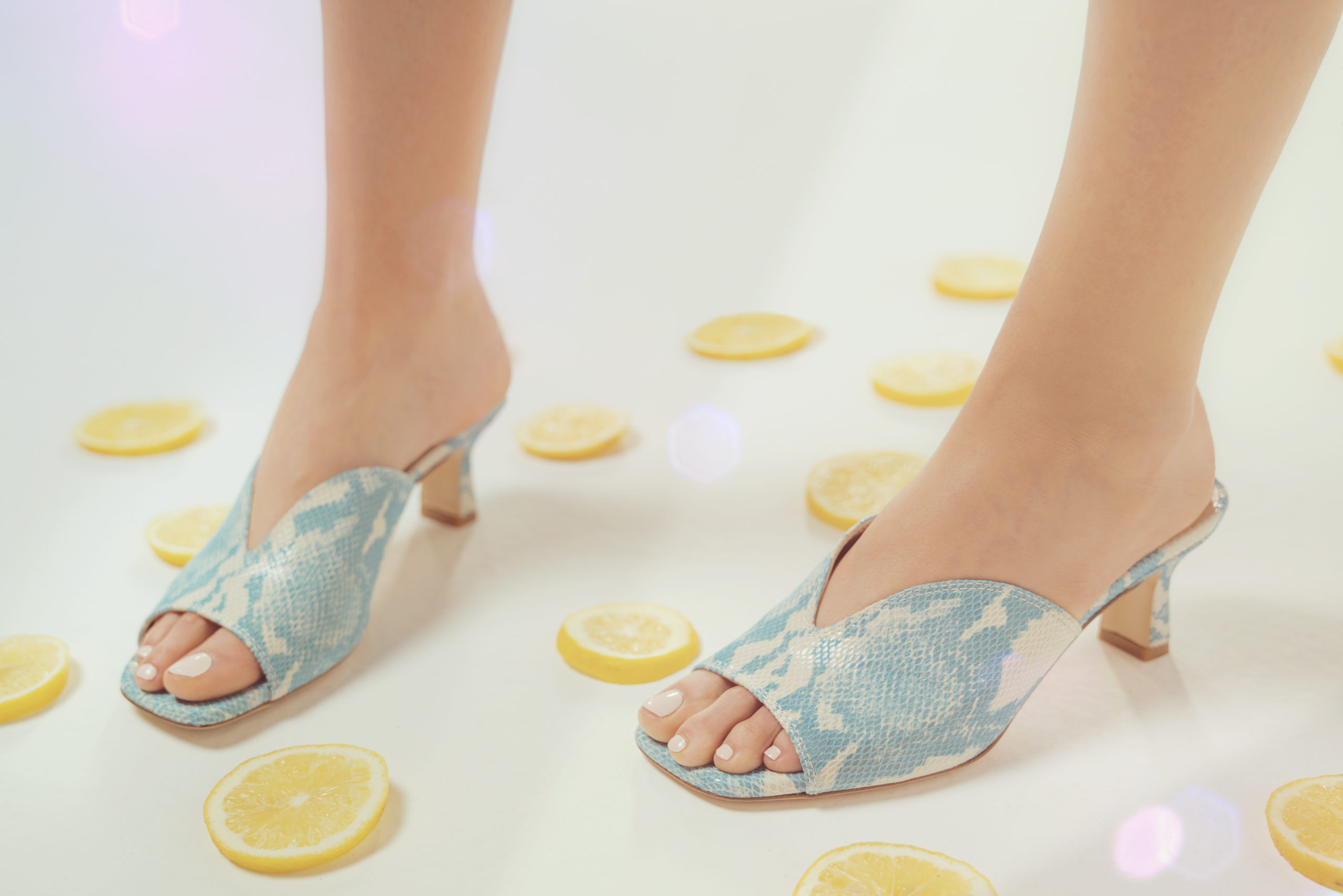 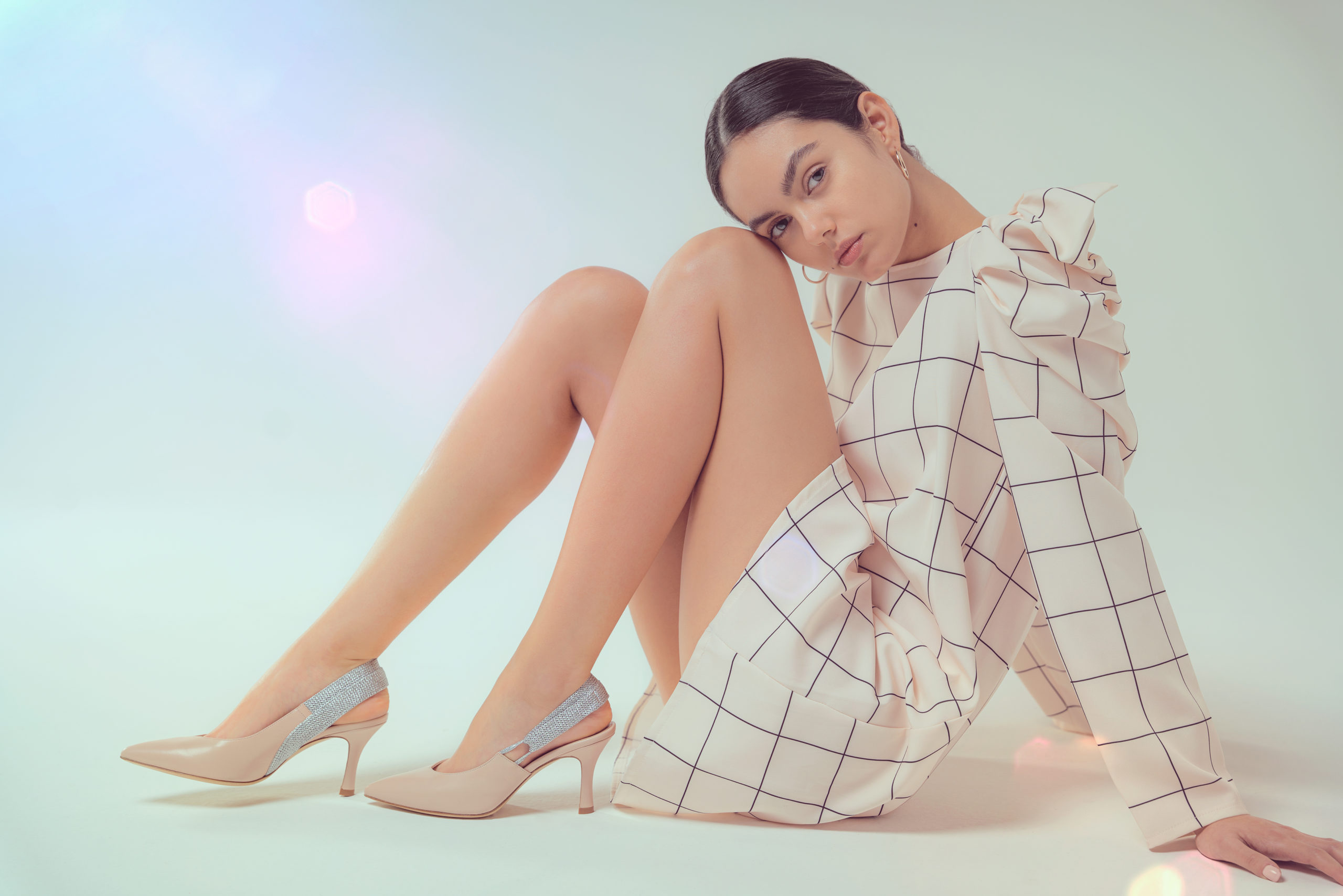 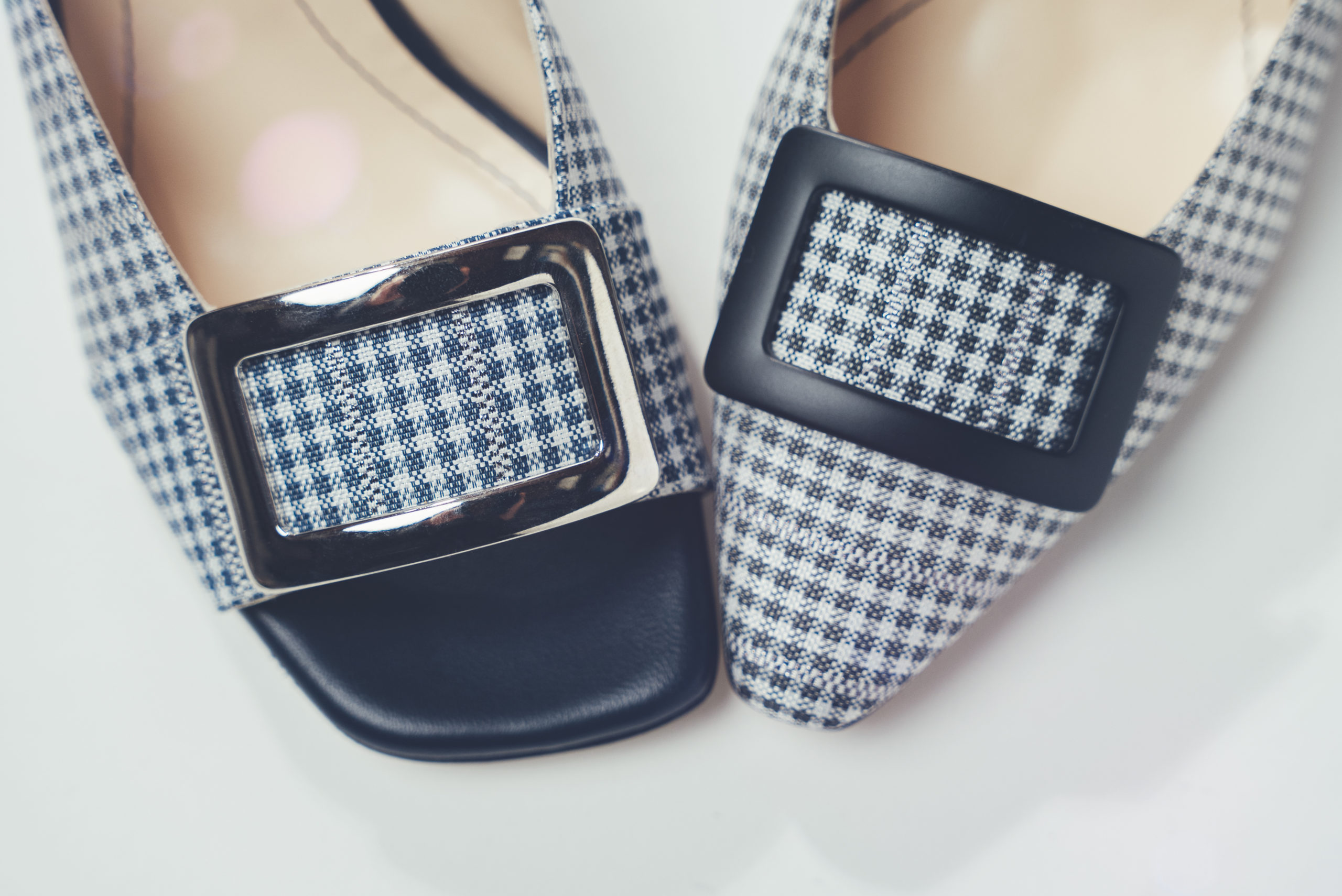 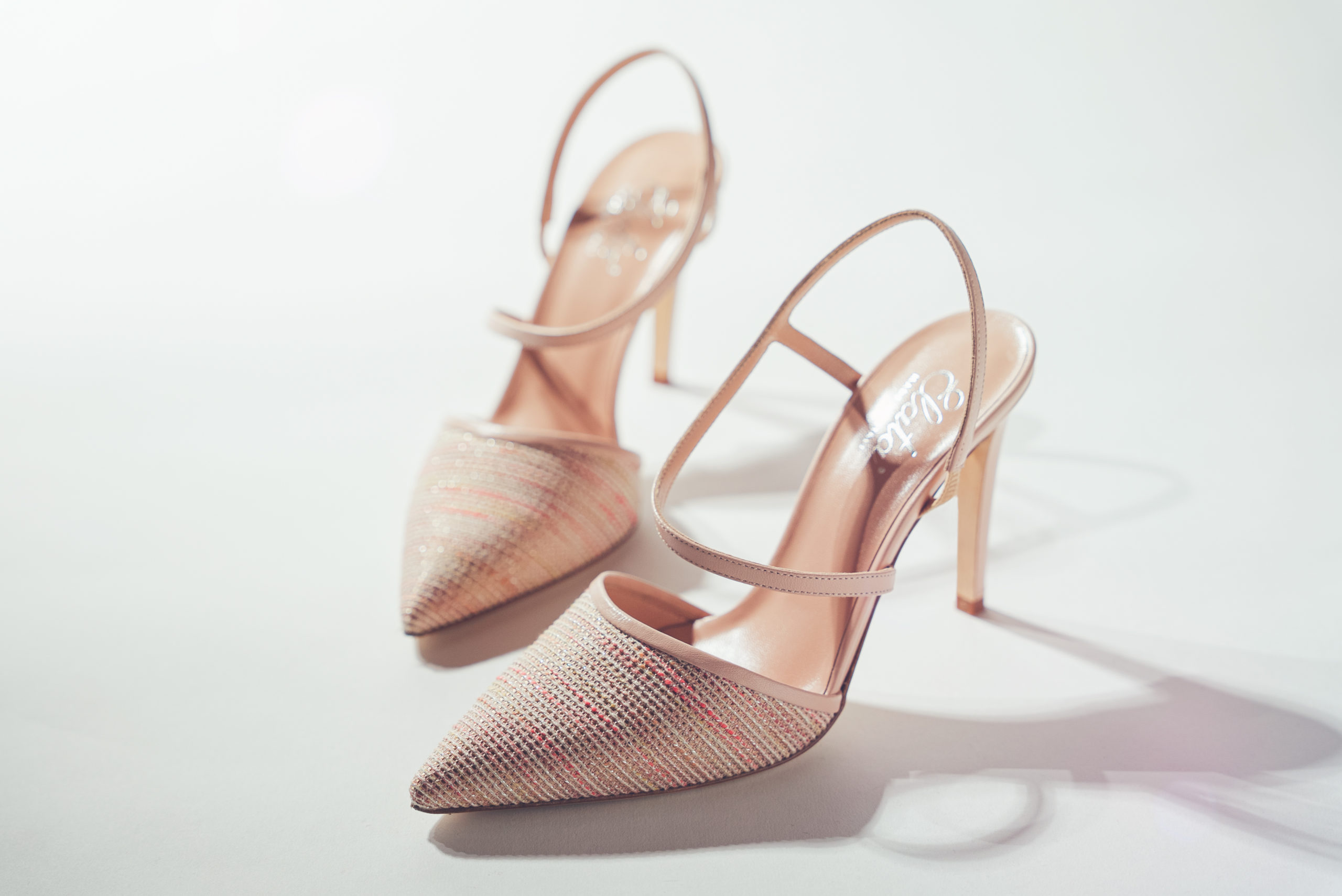 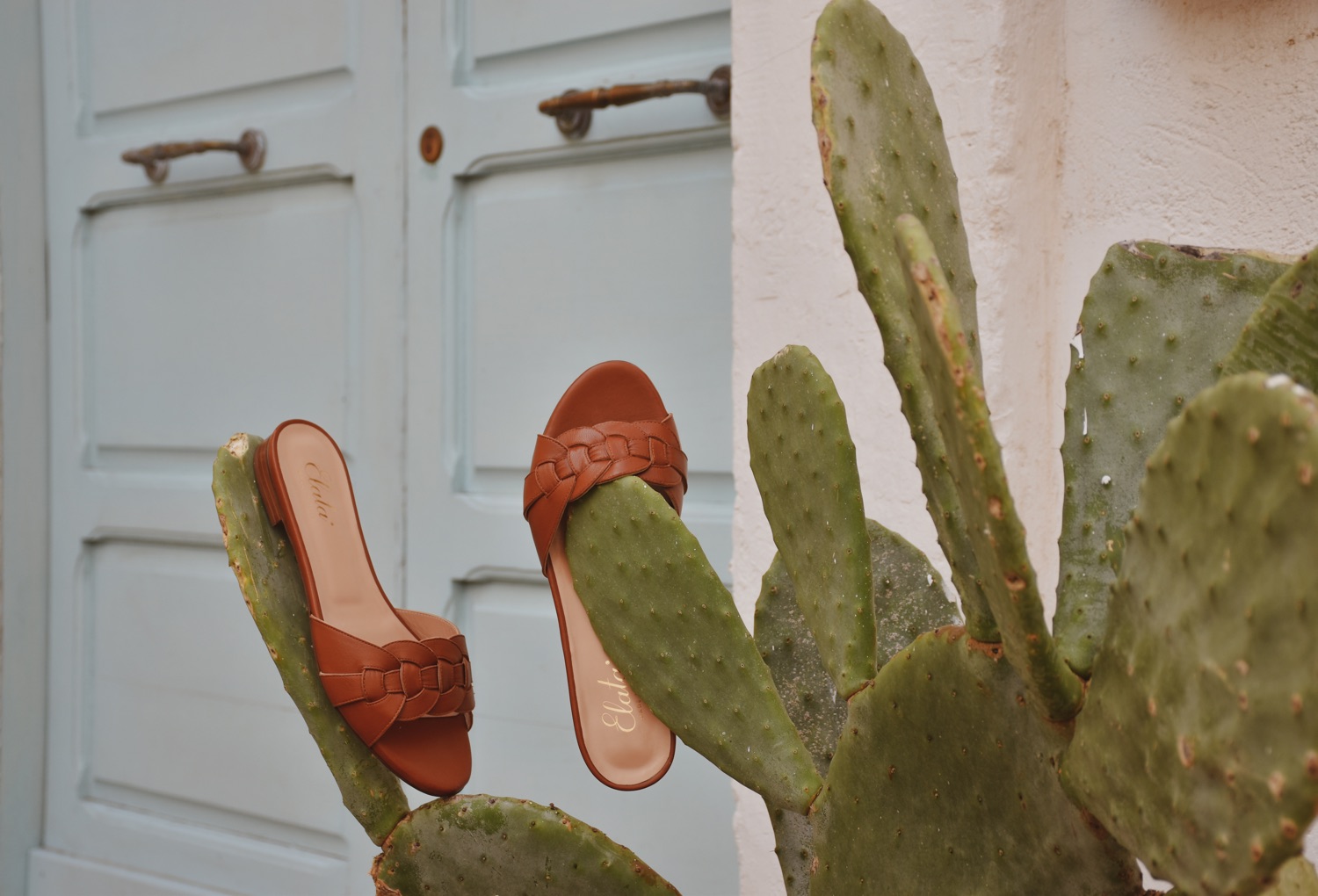