Between Naples and Caserta lies a footwear manufacturing district steeped in history that has revamped itself and reorganised its business over recent years around consortia of companies established with the help of European funds and regional internationalisation programmes. This backdrop, rooted in the past but focused on the future, sets the scene for the work of the company Duedì Shoes, the origins of which lie in the entrepreneurial spirit and “craftsmanship know-how” of two families, whose fortunes became entwined at a certain point, merging into one.

It all began in the late 1920s, with two families of shoemakers, the D’Amelios and the Di Francos, both hailing from the Aversa area. In those days, everything was made by hand, working on a basic little table. No more than five or six pairs of shoes were crafted a day and customers dropped by on foot or by bike.

Over the years, the two tiny enterprises followed more or less the same path: they began structuring themselves in the post-war period, setting their sights on industrial production, and the reins were handed over from father to son. 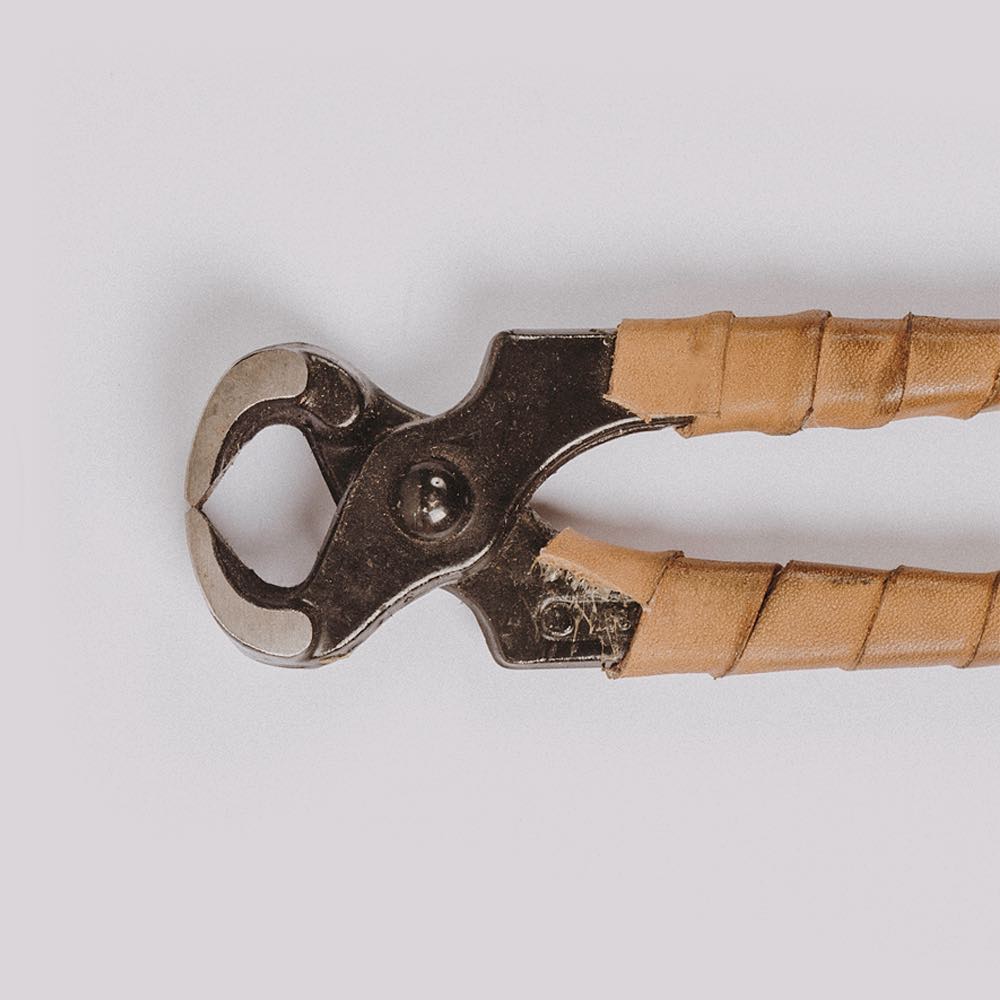 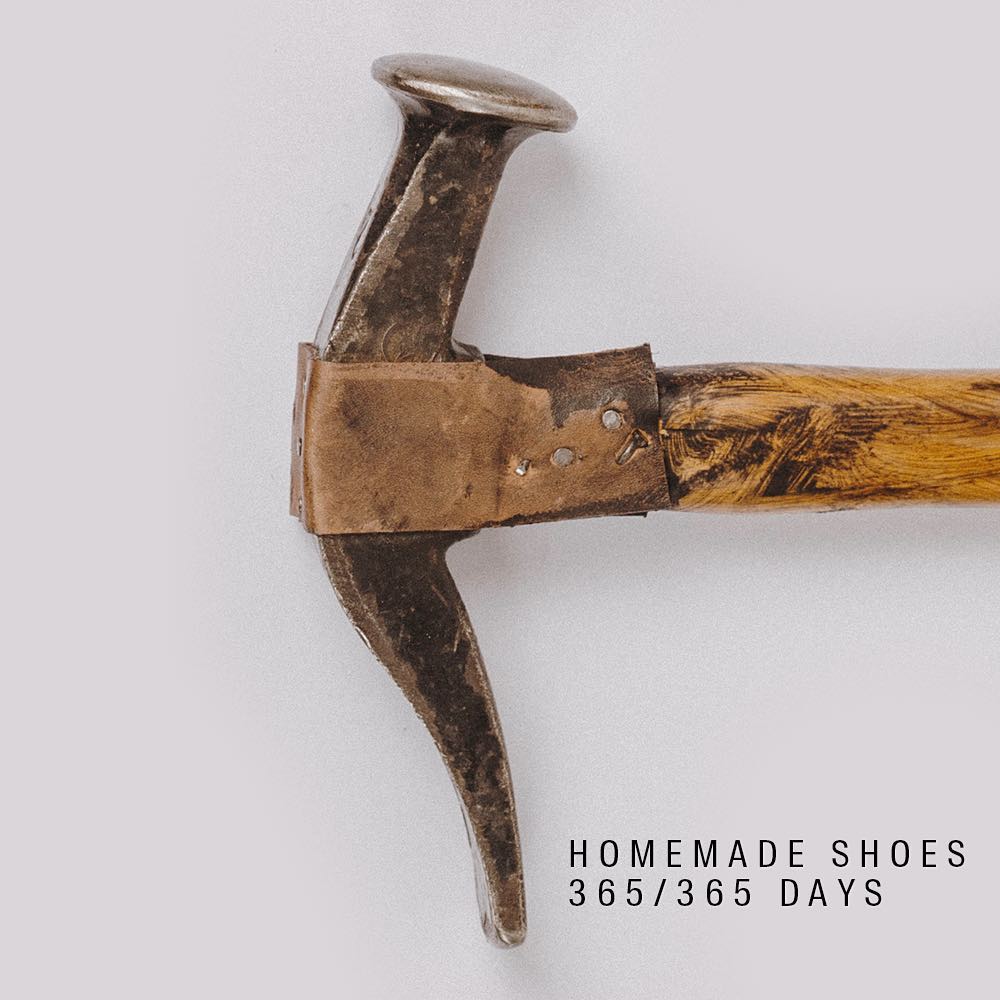 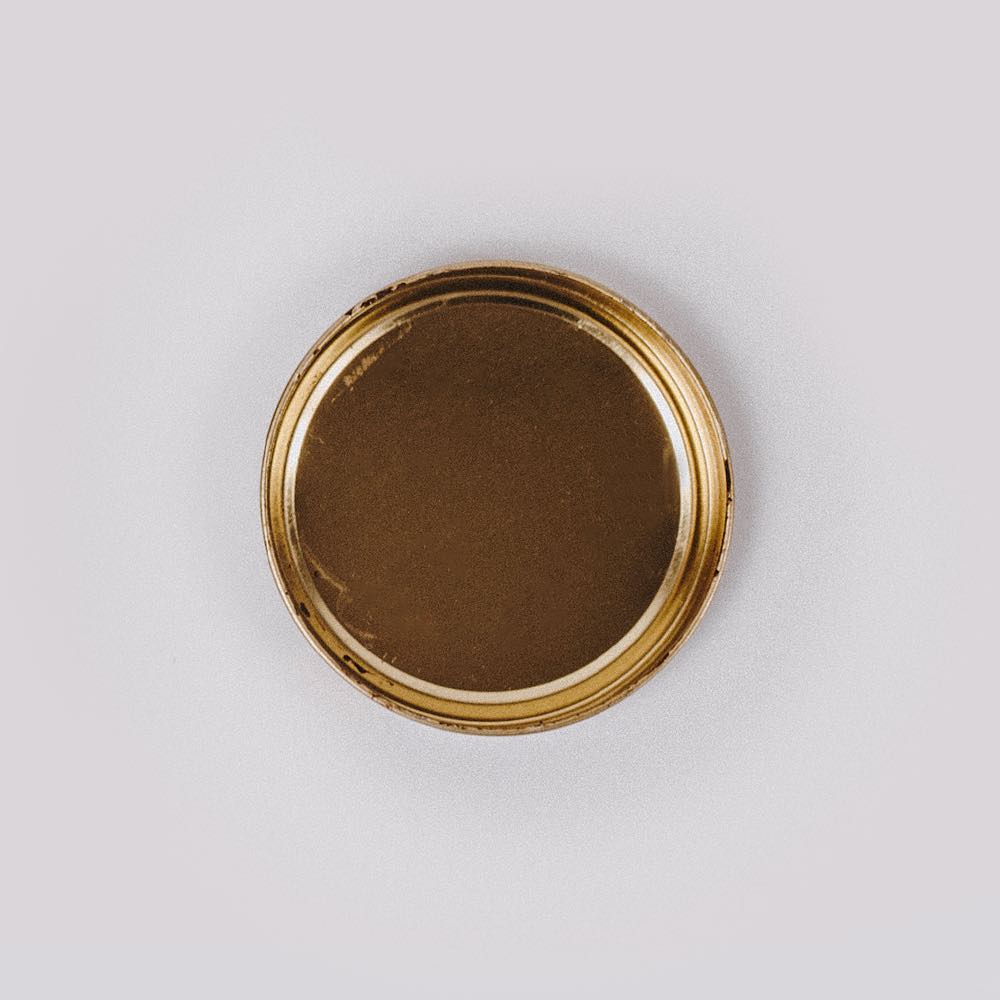 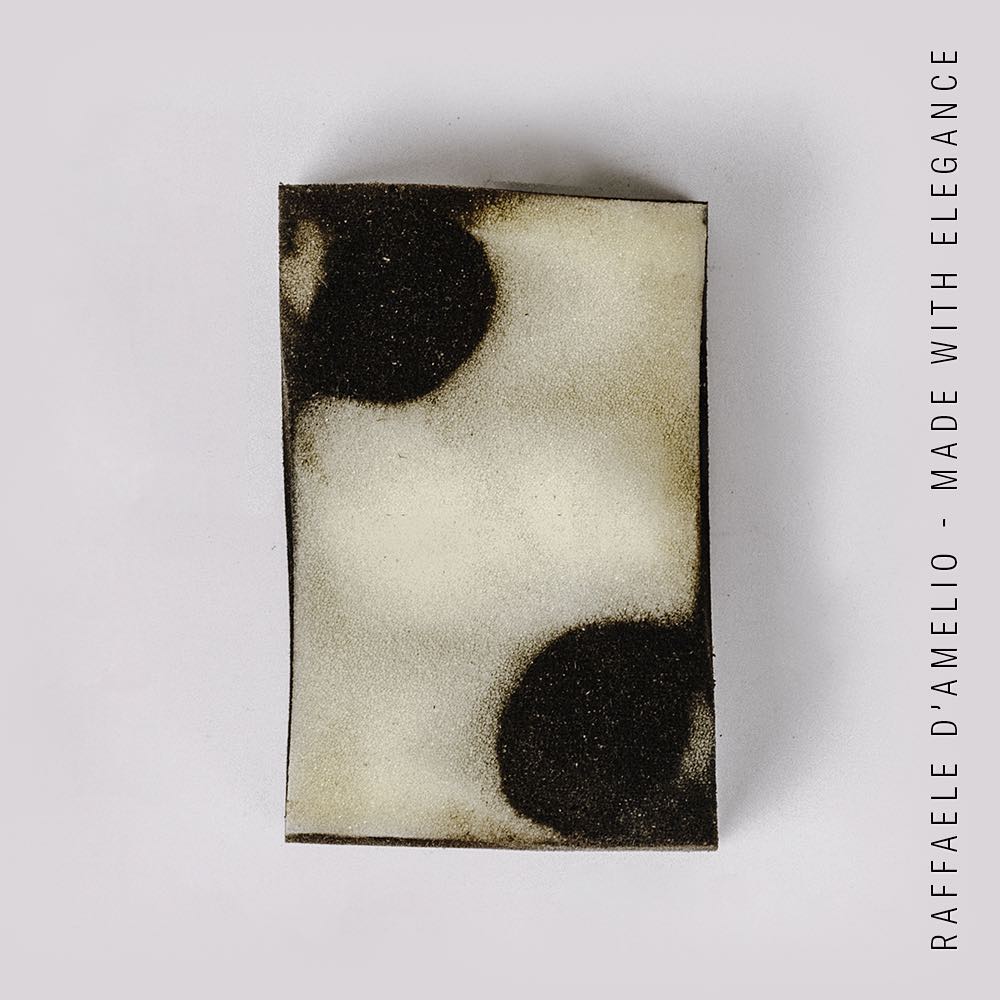 The two stories merged into one in the 1980s, both at work and at home, when a Di Franco man married a D’Amelio woman. And it was then that Alessandro Di Franco and Francesco D’Amelio, both at the helm of their respective businesses, decided to start working together.
The merger also coincided with a change in the markets: expansion began, from the strictly local market to Central and Northern Italy.

The entire family, men and women, worked at the company. But the real “breakthrough” arrived years later, and is much more recent.
In the early 2000s, Alessandro’s son, Francesco Di Franco, joined the business, a man who had literally grown up in the factory. He was the one driving the change: a new company, Duedì, clearly alluding to the initials of the two surnames; a new facility, in Carinaro; and above all, production divided into two brands, which pay tribute to the family history and cover two different markets. One is called Di Franco and the other, Raffaele D’Amelio. 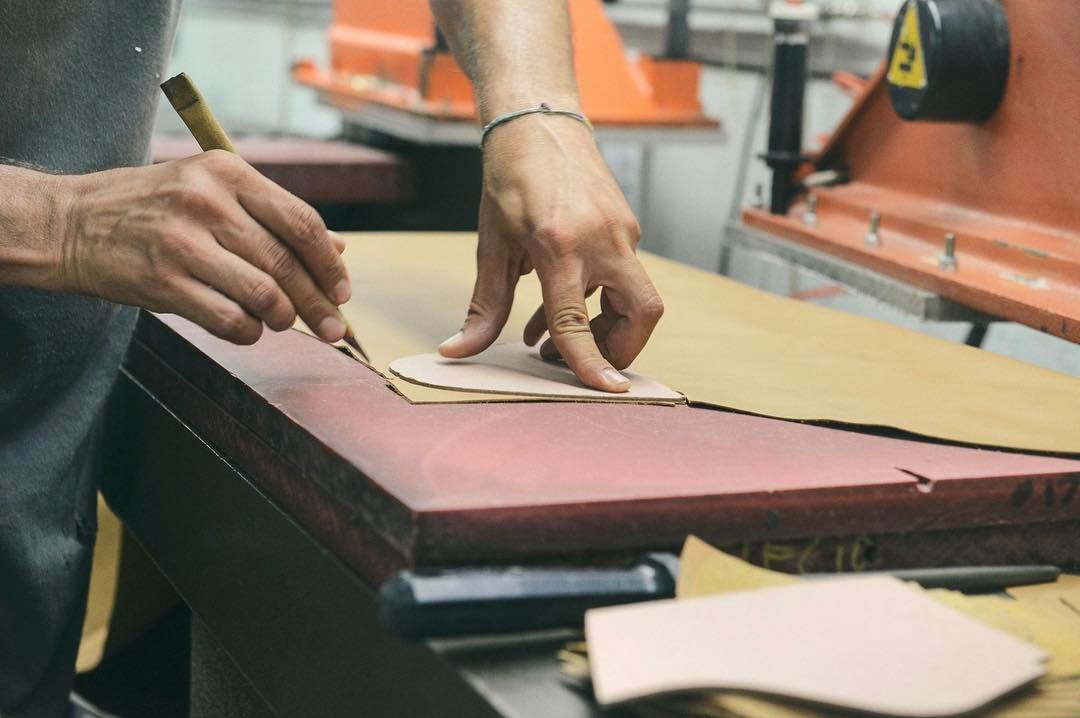 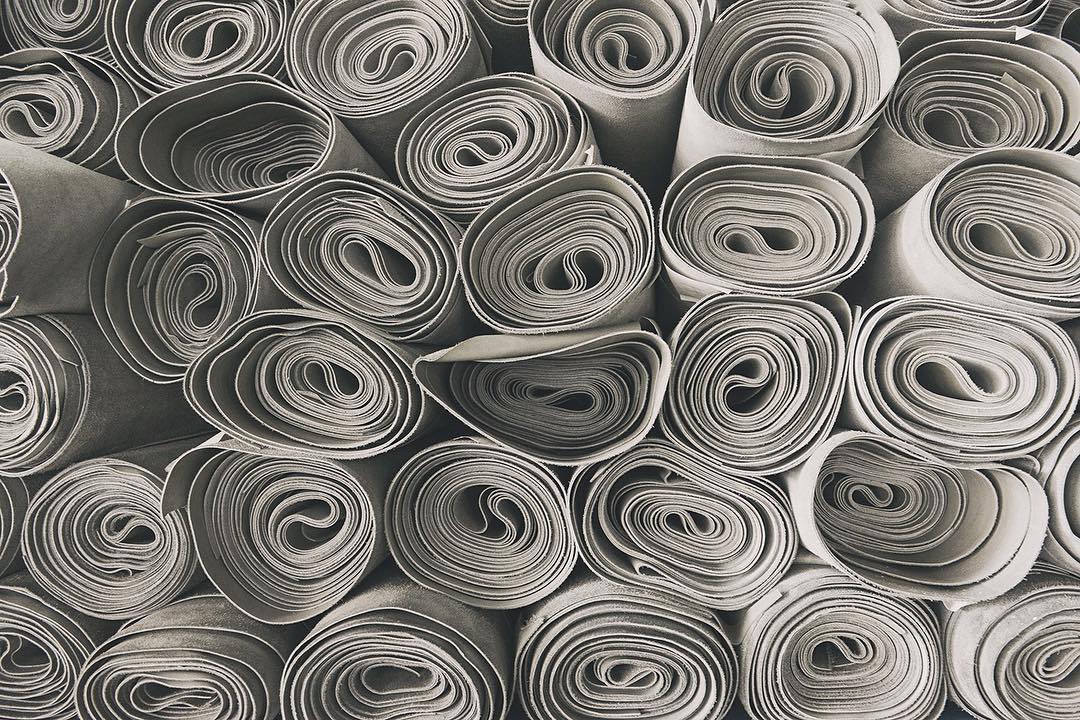 Raffaele D’Amelio is the “premium” brand of the two, the one of highest quality, with artisanal processes, hand-dyeing, fine materials and more complex construction techniques, while Di Franco also offers a women’s range and younger models, such as sneakers.

The whole family works in the business: Francesco’s sister and cousins are all in charge of different aspects, from administration to production.
Francesco is responsible for style, research and the design of models. This is a complex job, considering that there are nearly 500 models in production, which do particularly well on the international markets, from the United States and Japan to Germany, France, Finland, Poland, Georgia and China.

Since 2019, Duedì has started investing in online shopping too, and it will shortly begin focusing on the ultimate online sales giant: Amazon.
Meanwhile, social media platforms are playing an ever increasing role, both in publicity and direct relationships with customers. “The first thing new customers do,” explained Francesco Di Franco, “is go on Instagram or Facebook to look up the history of the company and search for information and styles. We've got to be there”. 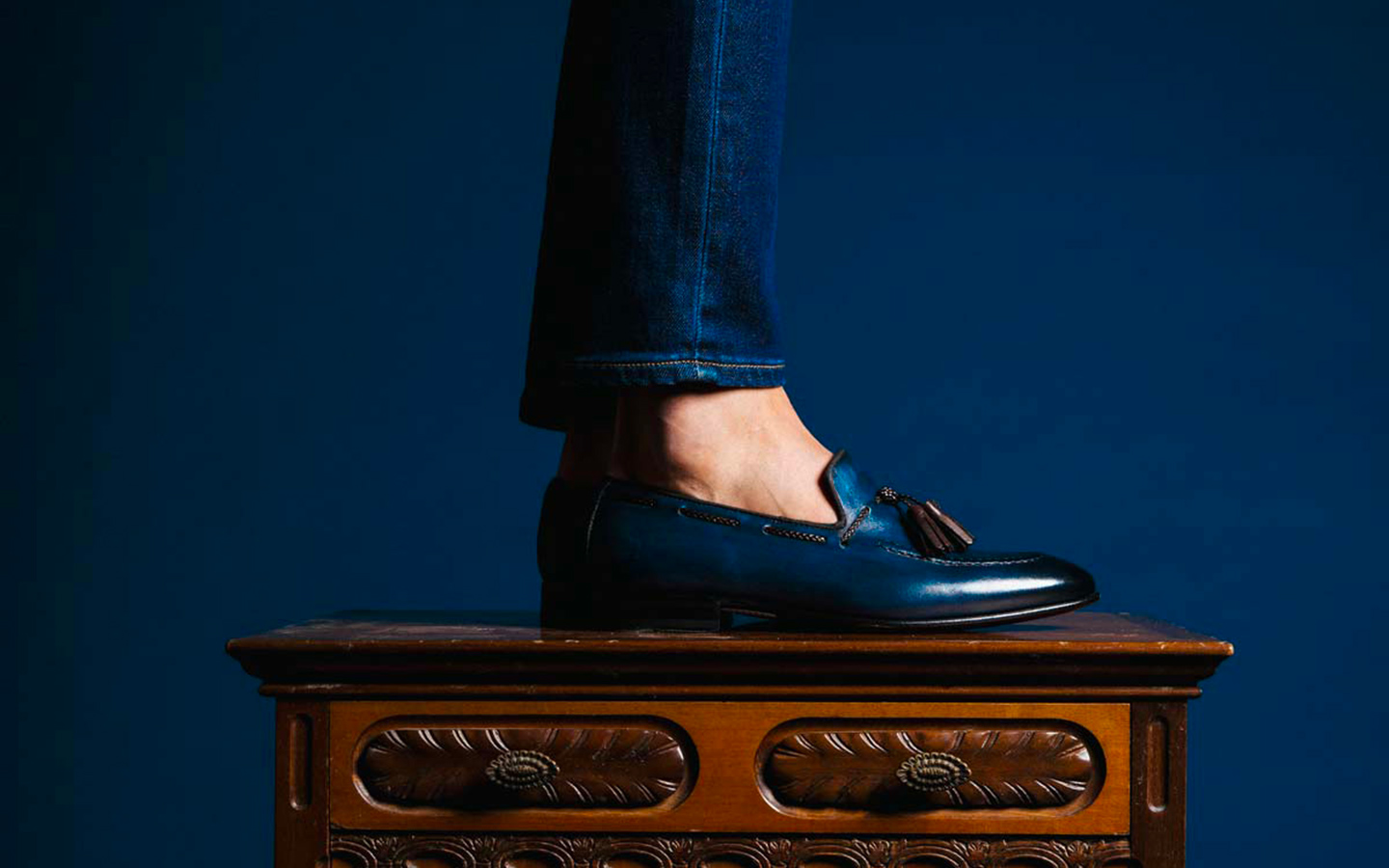 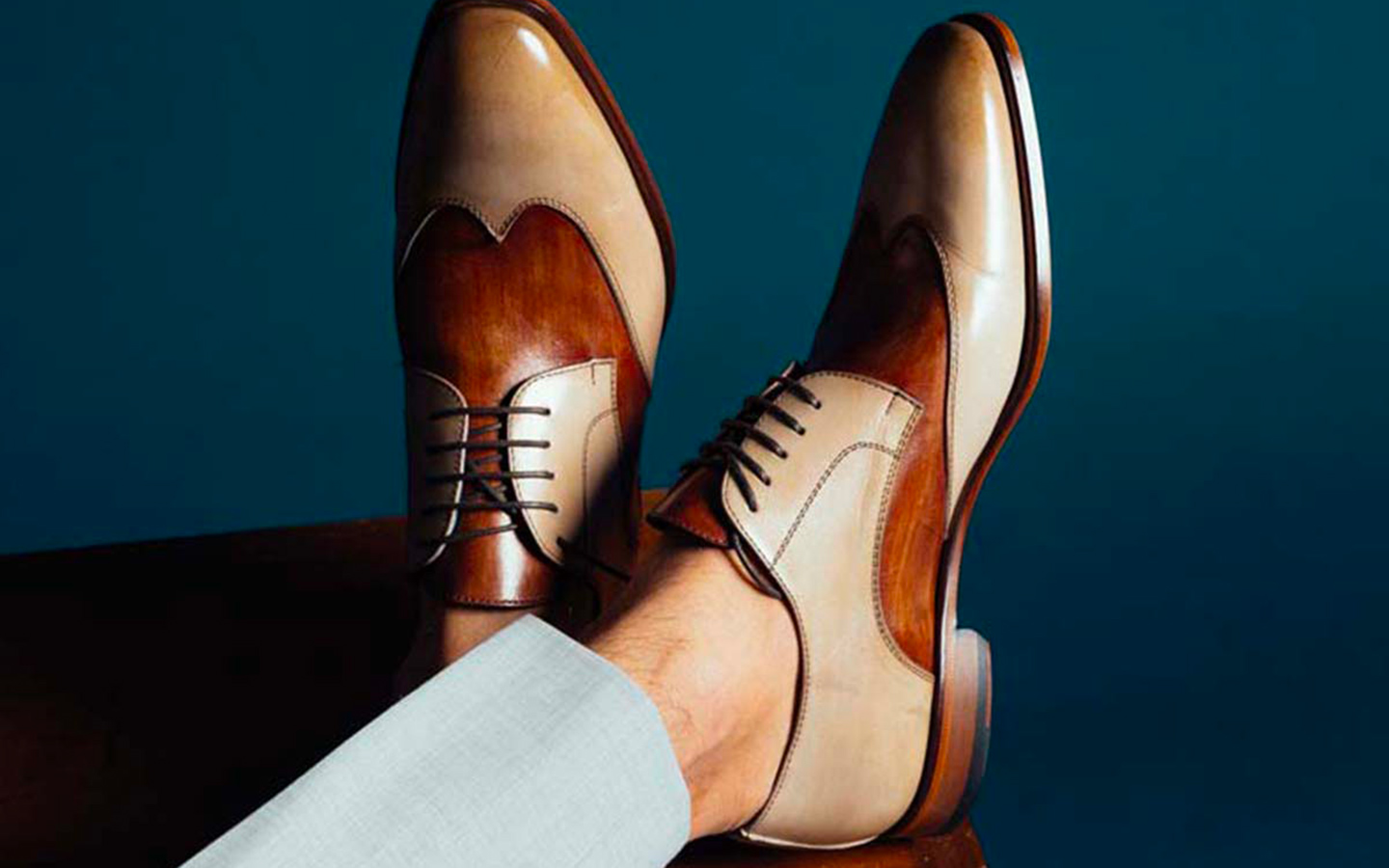 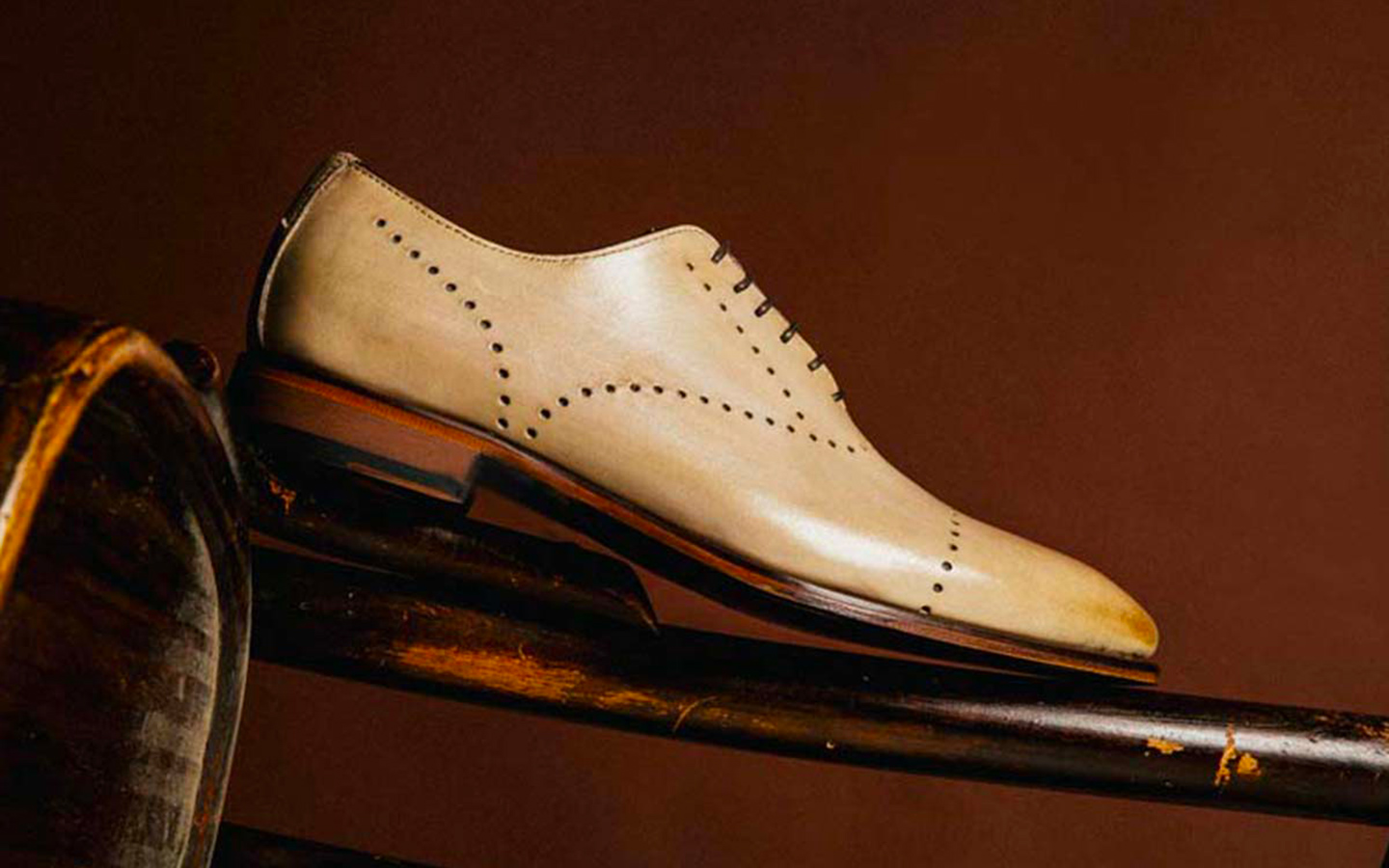 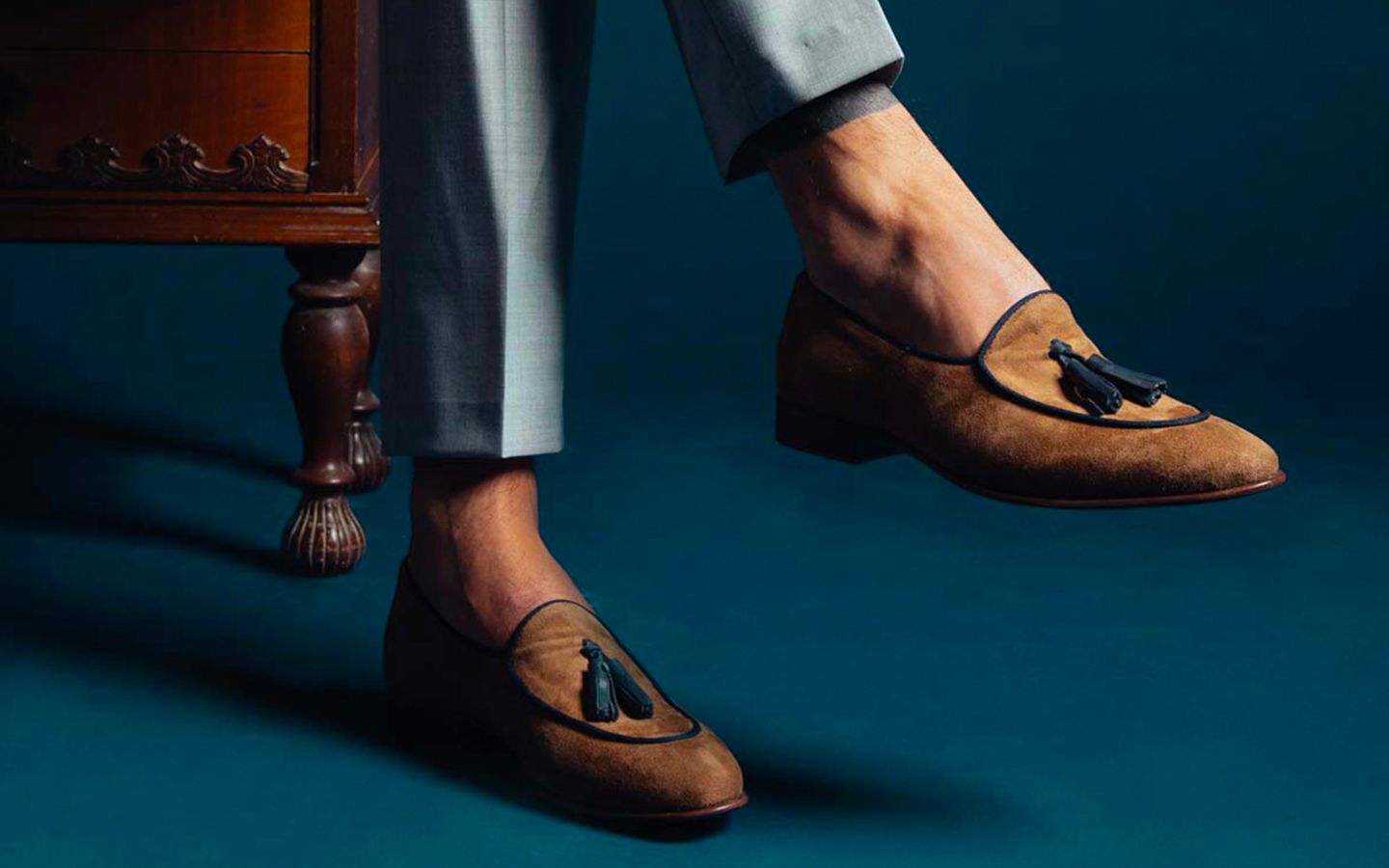 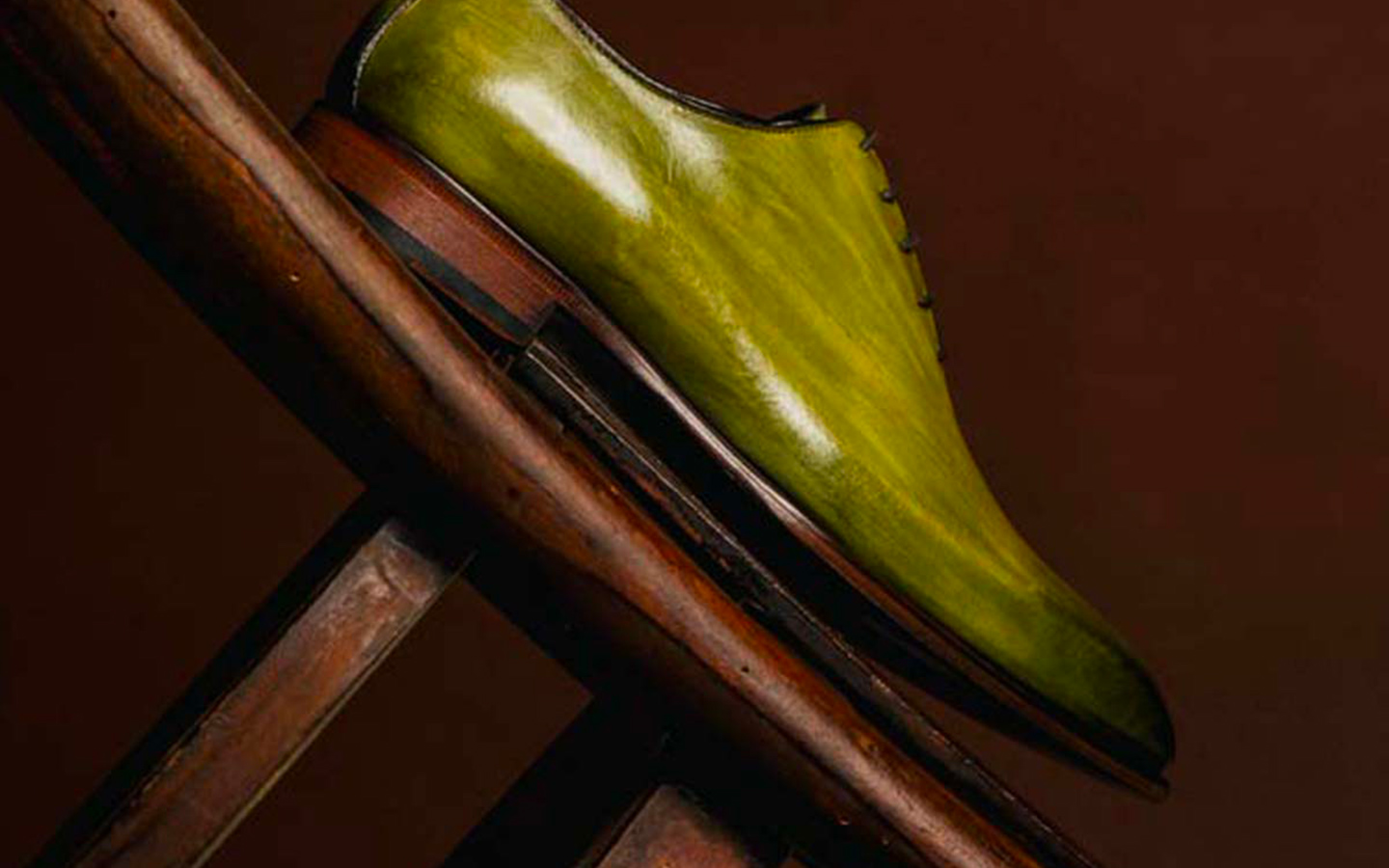 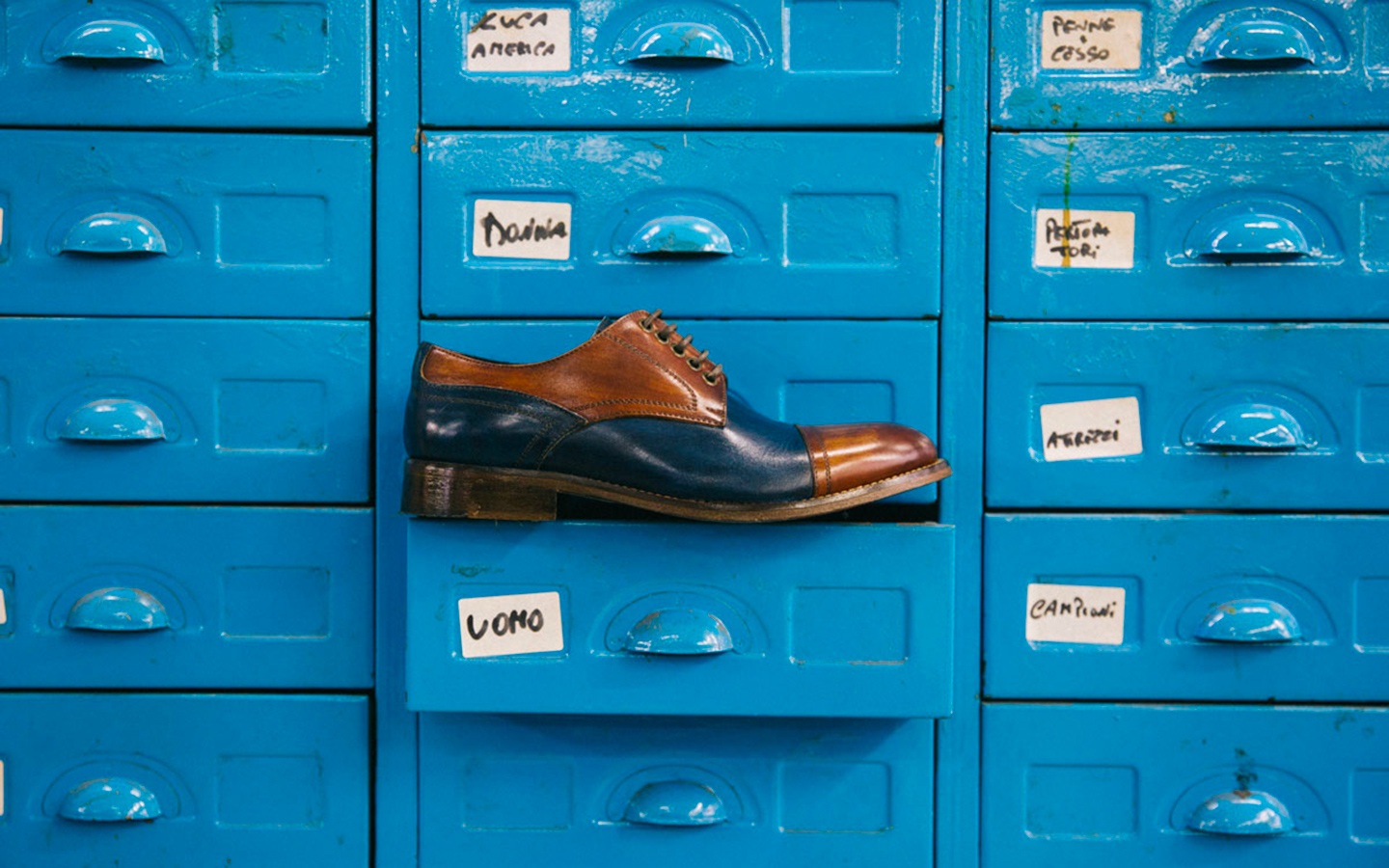 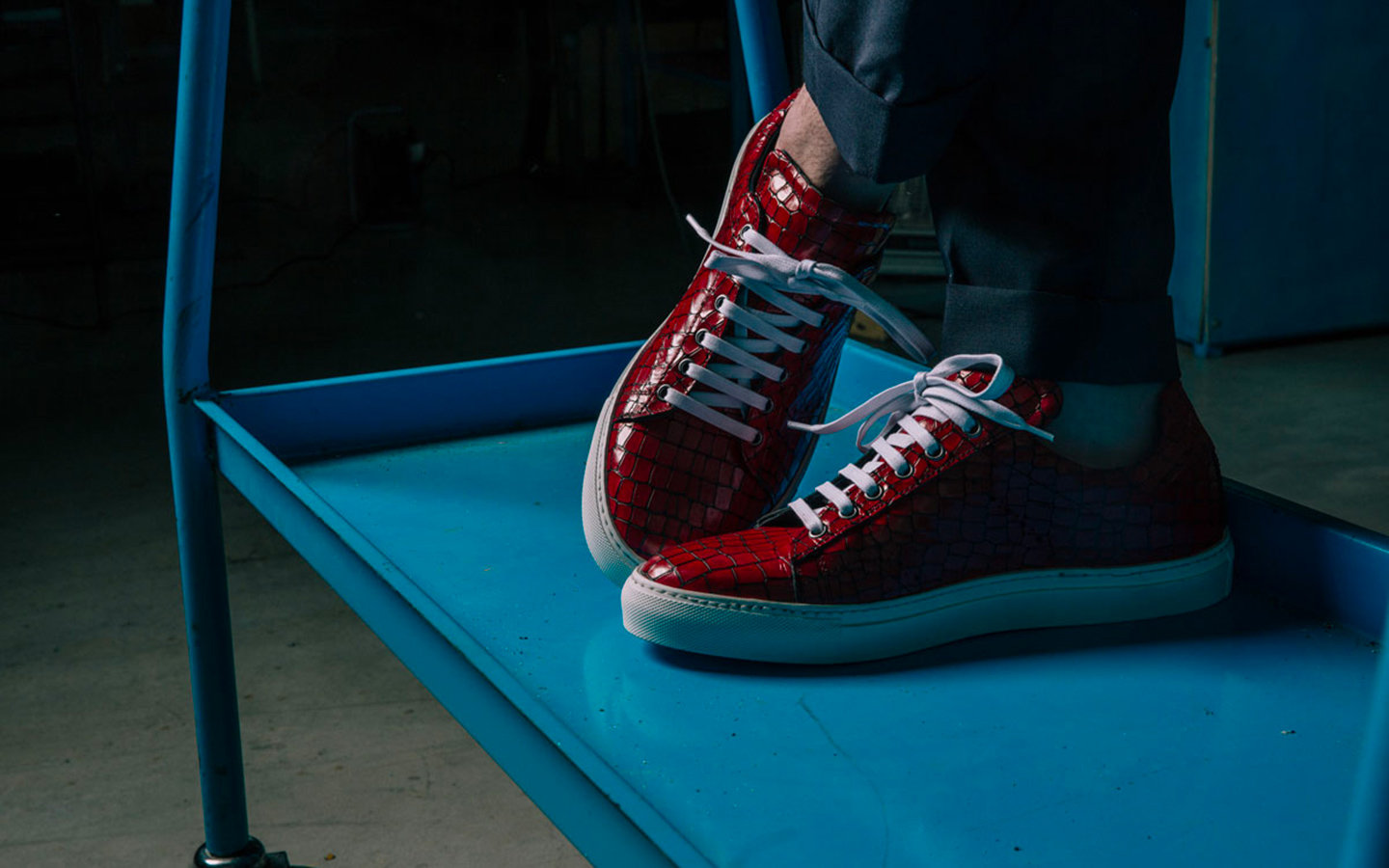 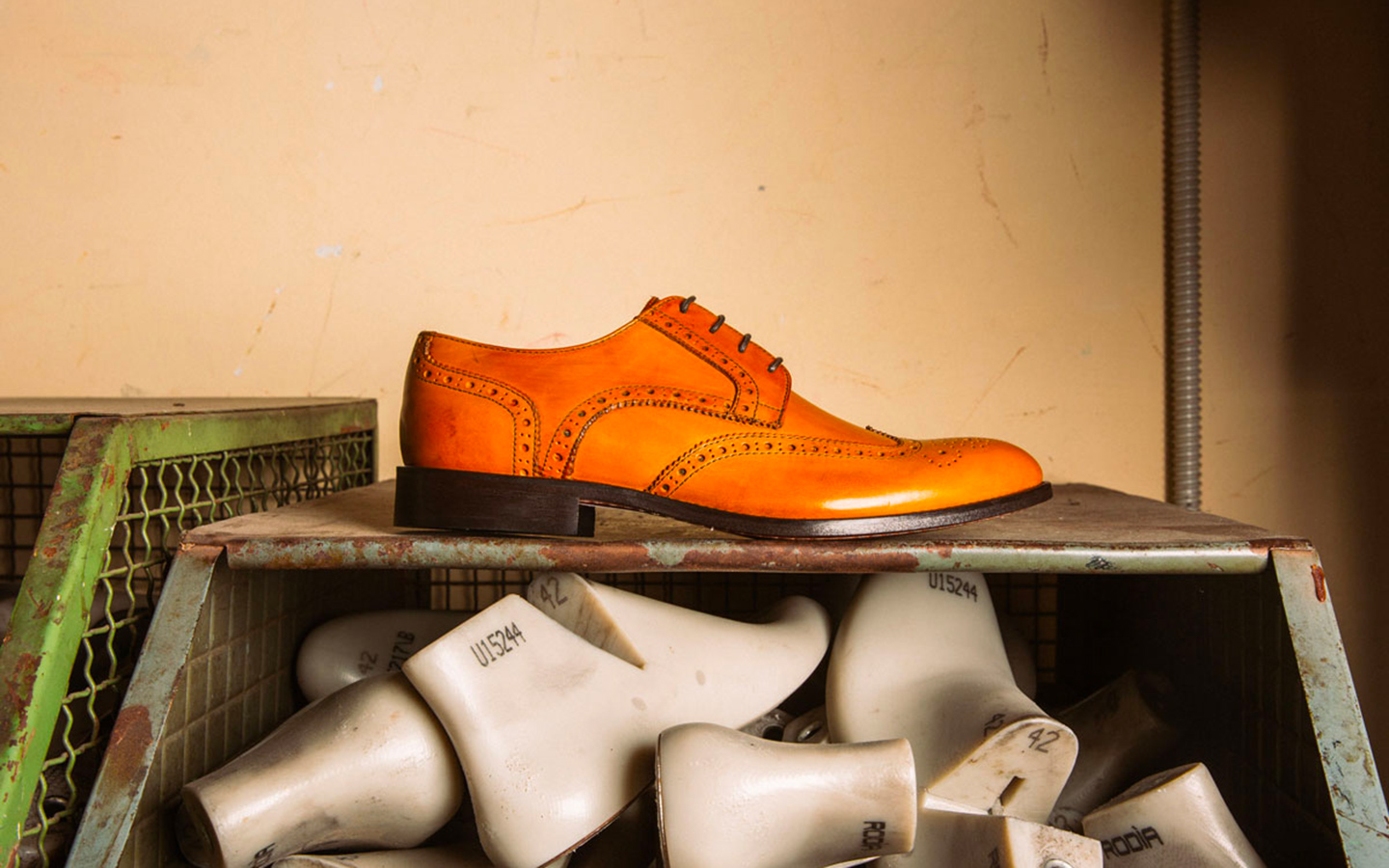 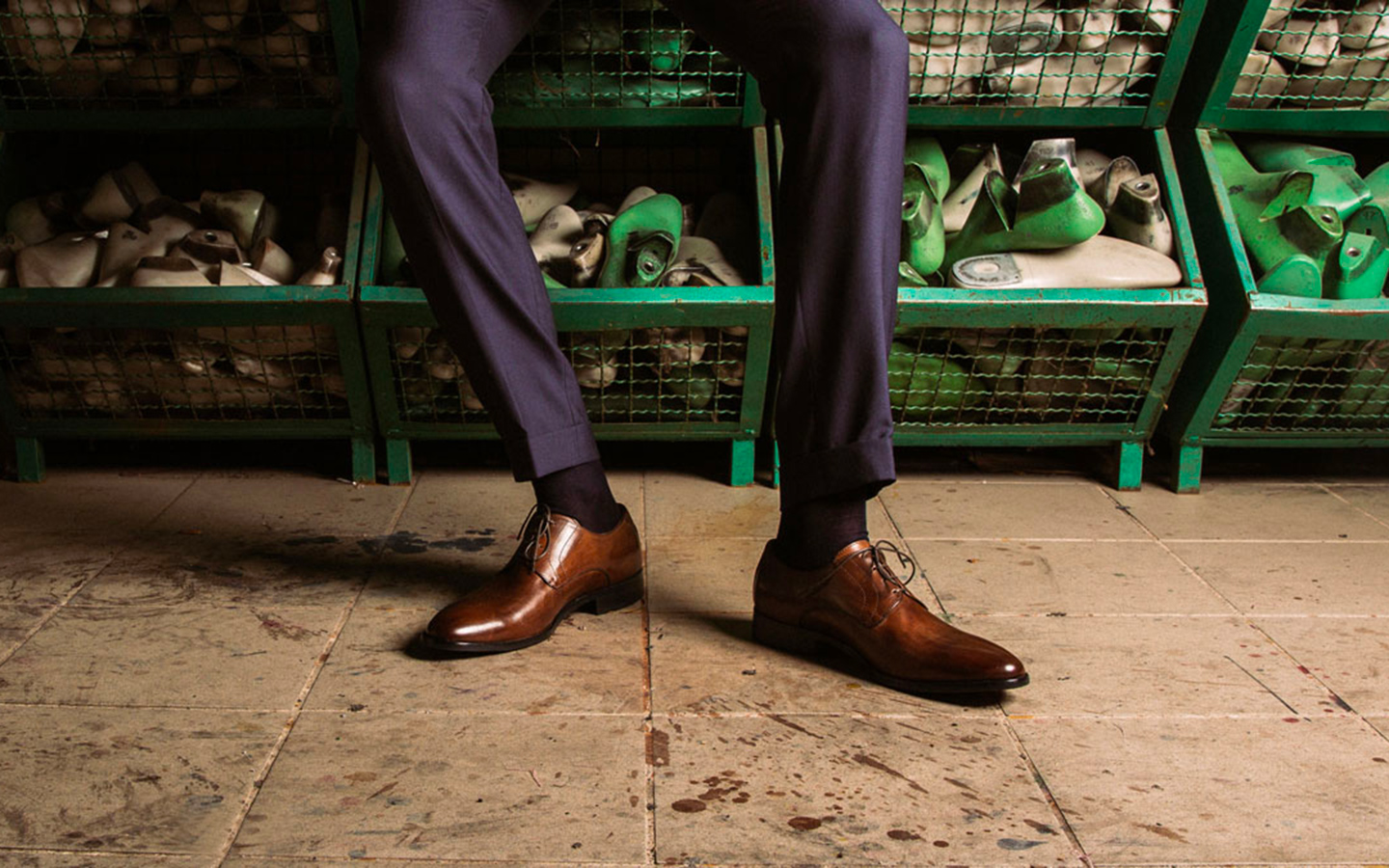 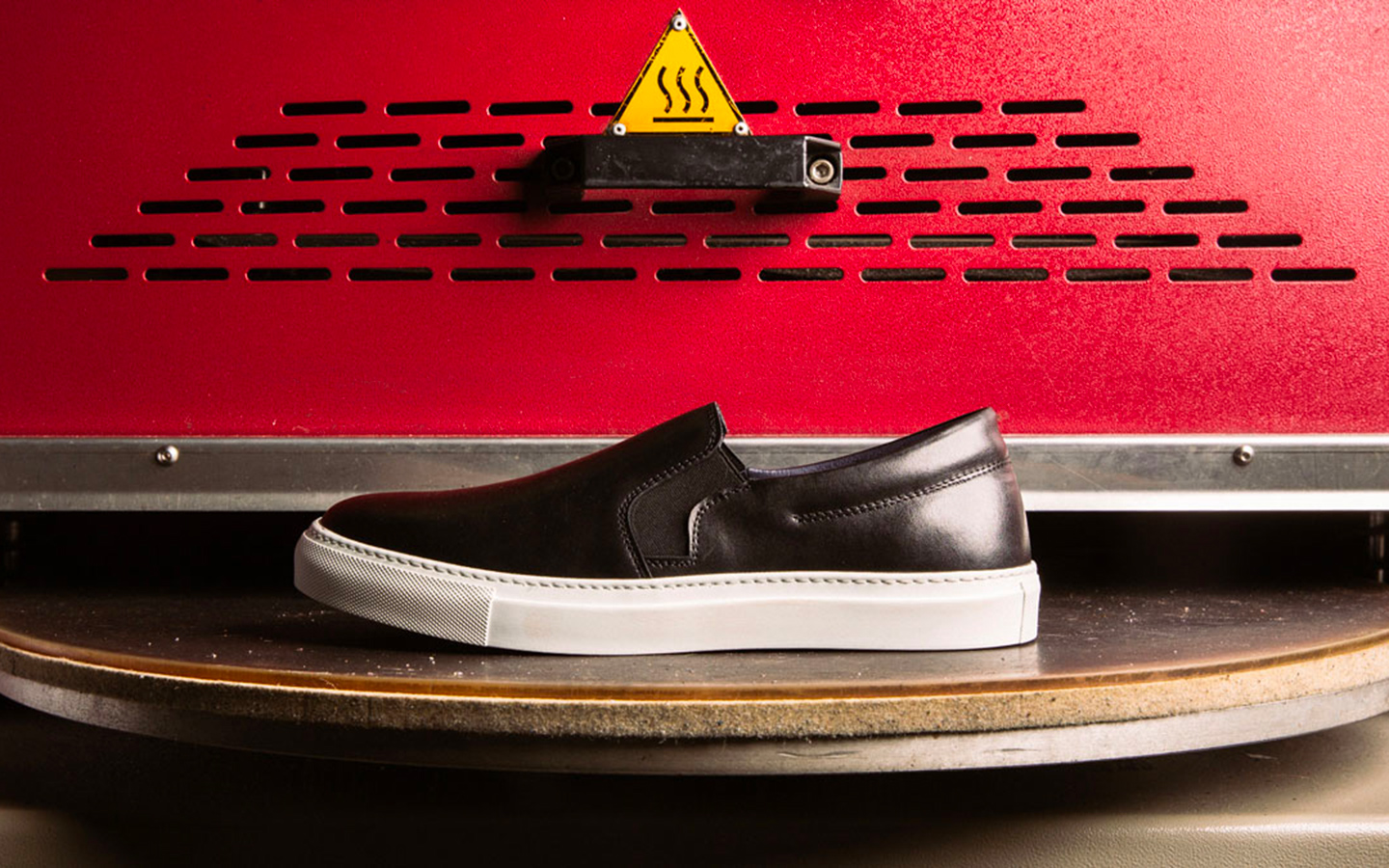