Italy and France both claim to be the birthplace of denim: the fifteenth century saw the rise of a type of highly robust fustian, dyed blue with woad and exported from the port of Genoa (Blue de Genes became blue jeans); whereas in France, a resistant canvass was produced in the city of Nimes (serge de Nimes became denim in English). The material has since become indissolubly linked to apparel: initially used to make workwear for American miners, in 1853 the intuition of Levi Strauss led to the creation of jeans. Jeans became more mainstream in the mid fifties, thanks to cinema stars who wore them in cult films like Rebel Without a Cause. During the 60s and 70s, jeans became a veritable symbol of youth rebellion and as such, the use of denim fabric has always played a part in the history of fashion. 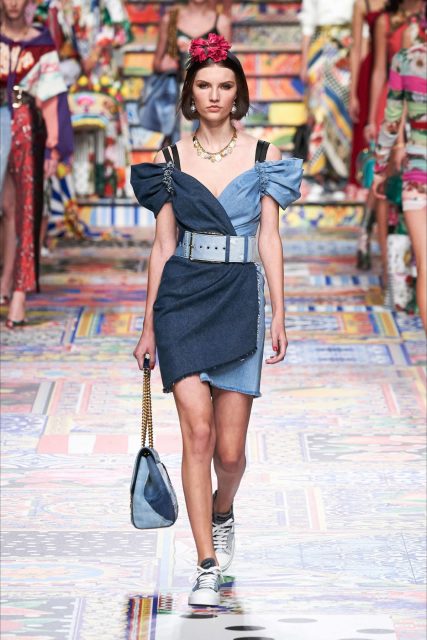 Versatile and noseason, denim has contaminated the full garment gamut and even footwear. Therefore for spring/summer 2021, ankle boots, sneakers, sandals and pumps made from this material are a must, even as part of a total denim look, as spotted on the catwalk of many stylists. 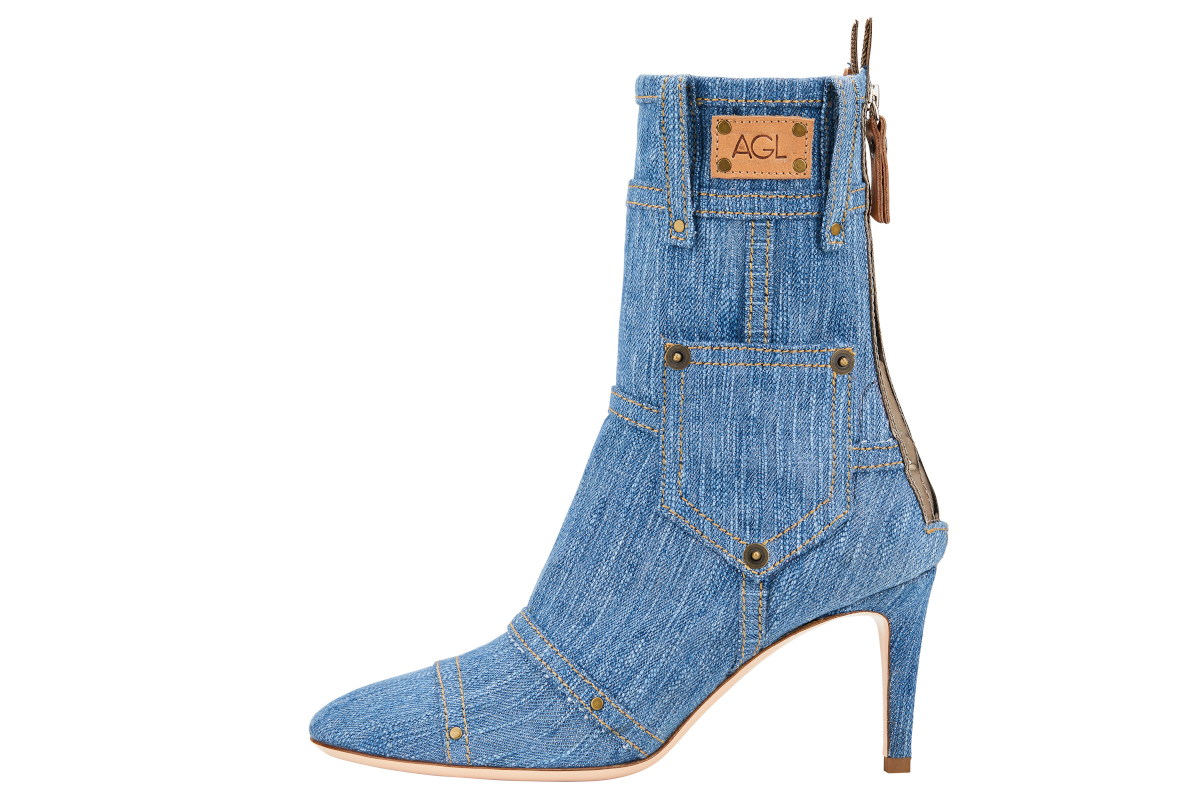 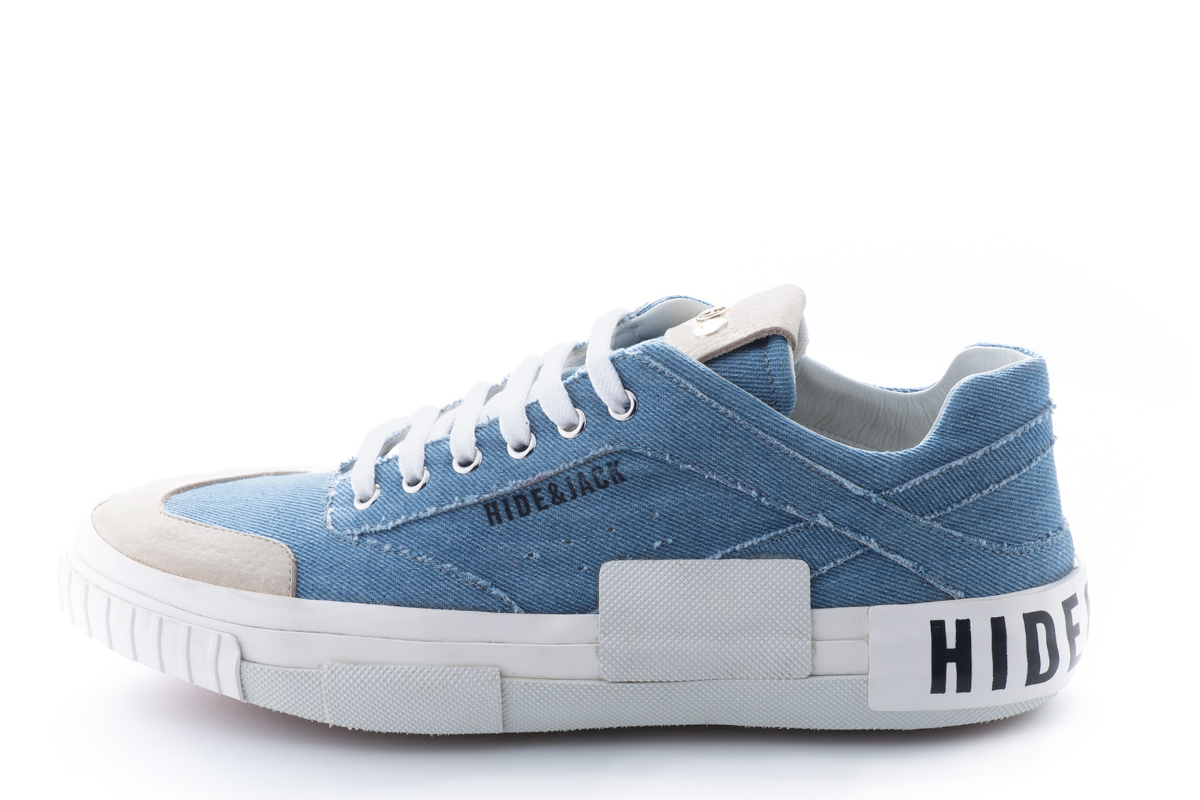 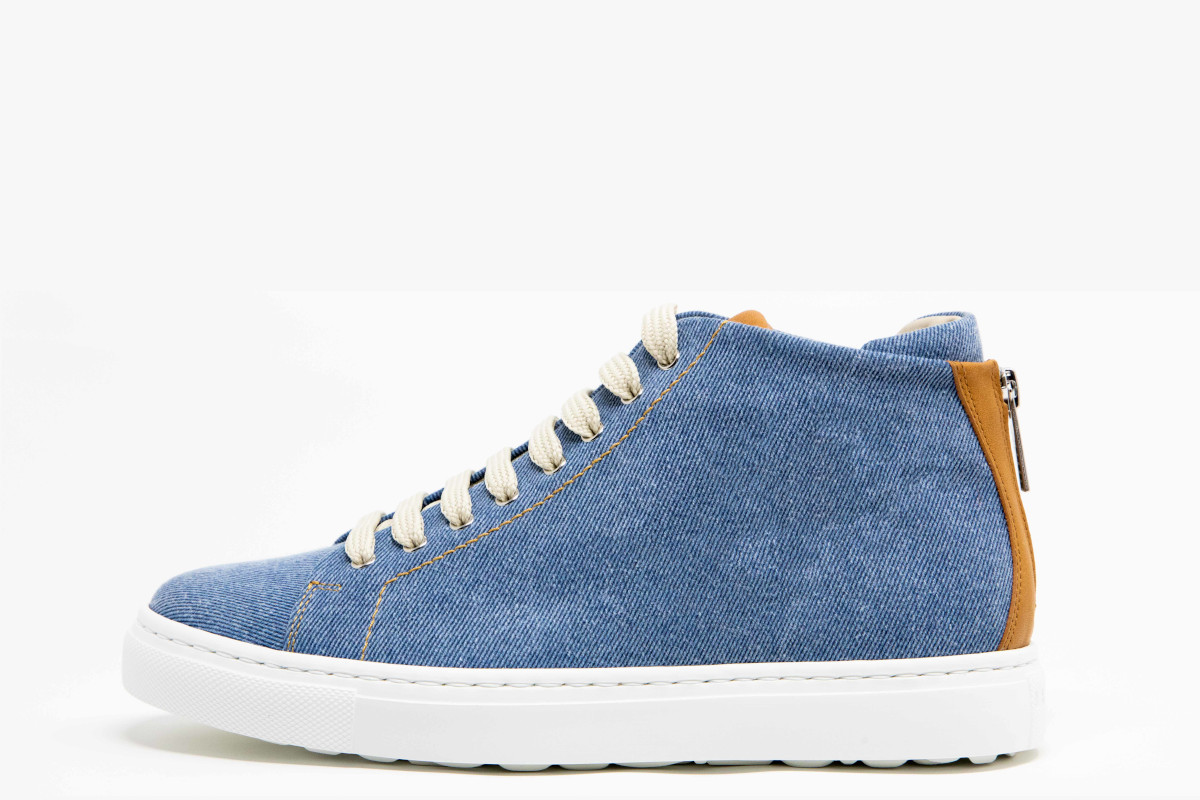