Three generations of history in Tuscany

The town of Monsummano Terme, in the province of Pistoia, right in the middle of one of Italy’s most important early twentieth-century shoemaking districts, began to see great industrial development in the ‘50s, favoured by its vicinity to the Tuscan leatherworking district.
It was during the economic boom of the ‘50s that Dario Lepori — a man from a family of farmers who worked for a shoemaking company — decided to set up his own shoe factory. The year was 1956, and the business grew rapidly.

“Those were the days: only a few months after opening the business, my grandfather could afford to buy himself a house,” recalls Dario’s grandson Giacomo Lepori.
Both owner and model maker, Dario rapidly built a successful enterprise around one product in particular: the moccasin. In the ‘70s the factory began turning out almost a million pairs a year of these top quality but quickly made shoes, earning its founder the epithet “moccasin king”, a crown his son Daniele Lepori inherited a number of years later. 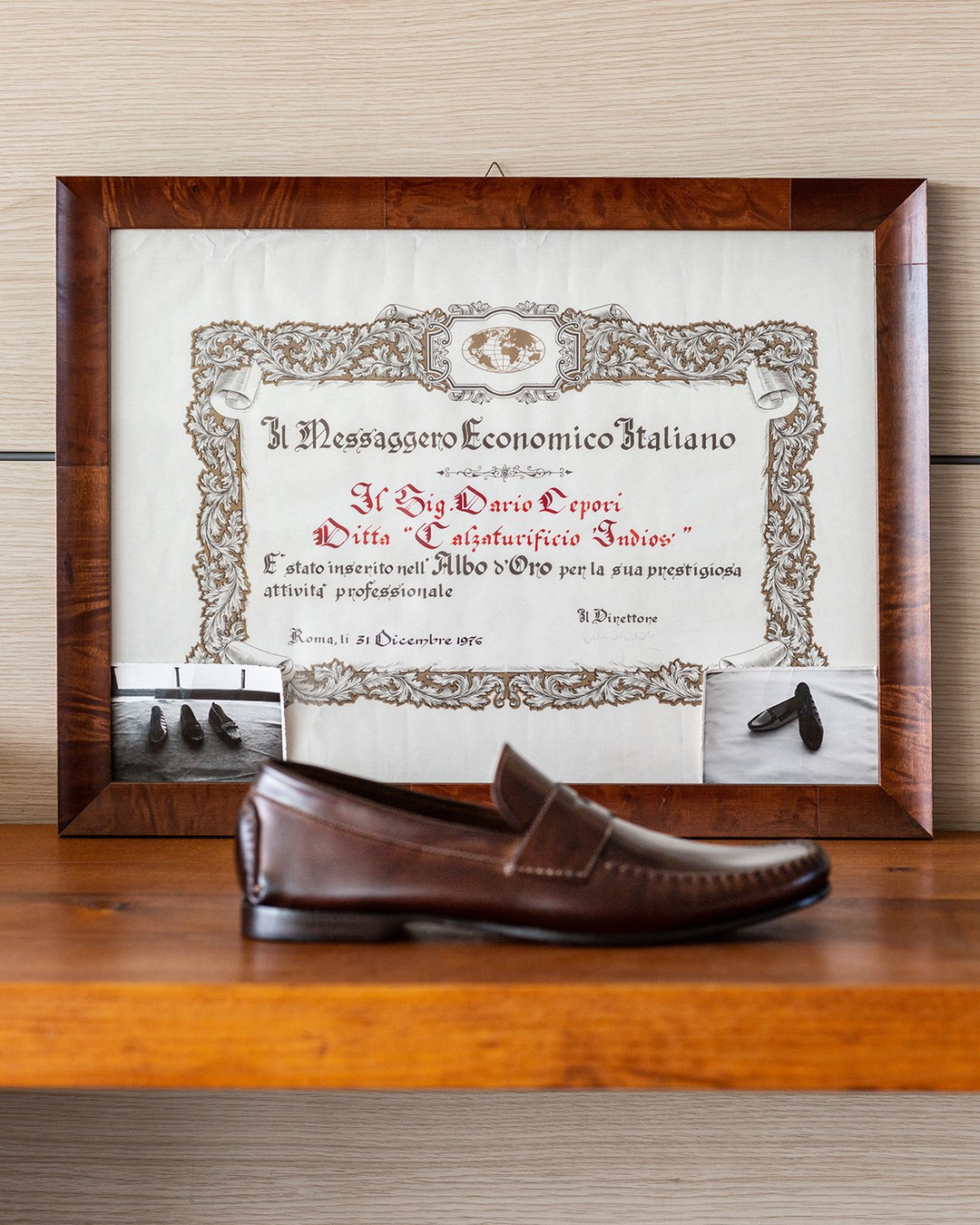 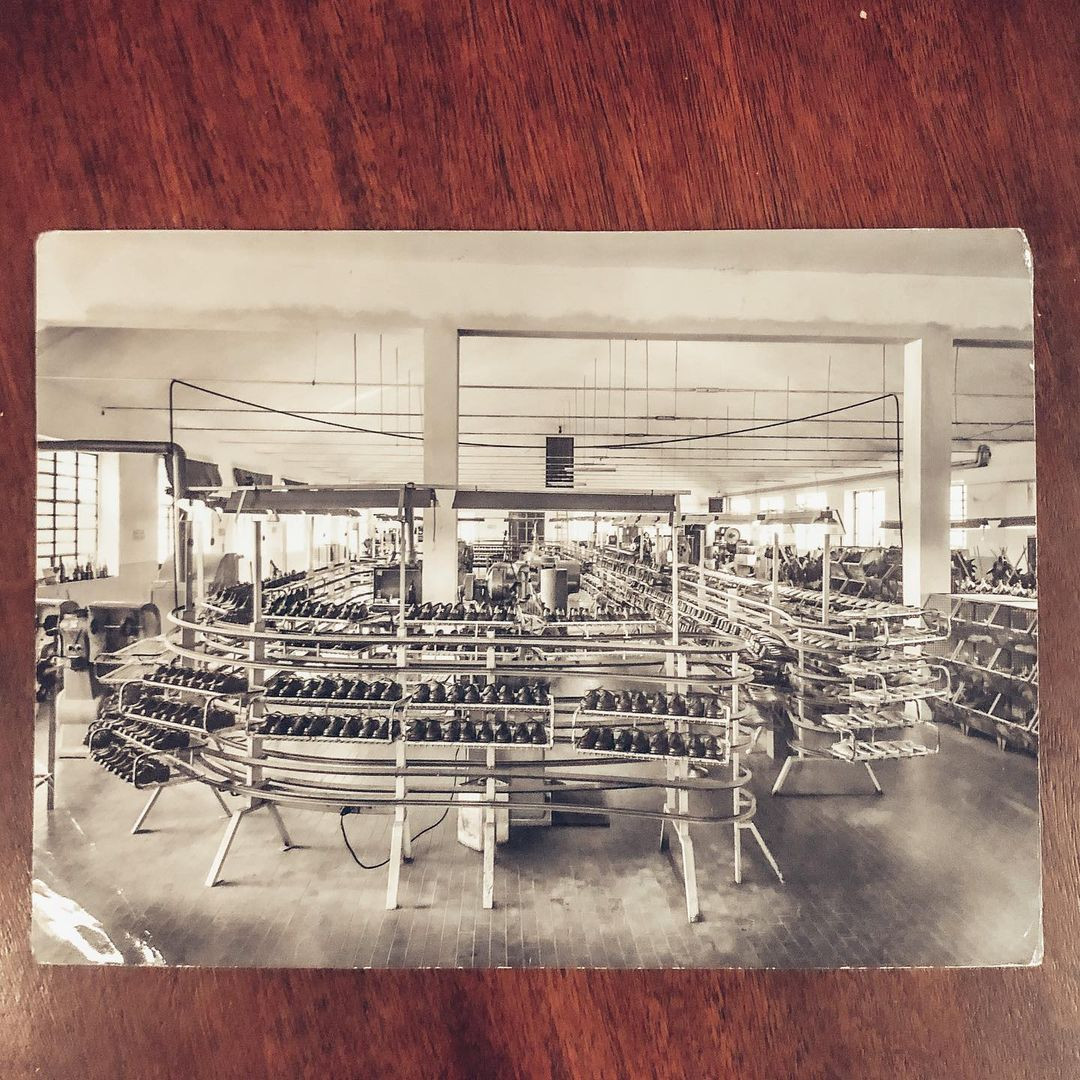 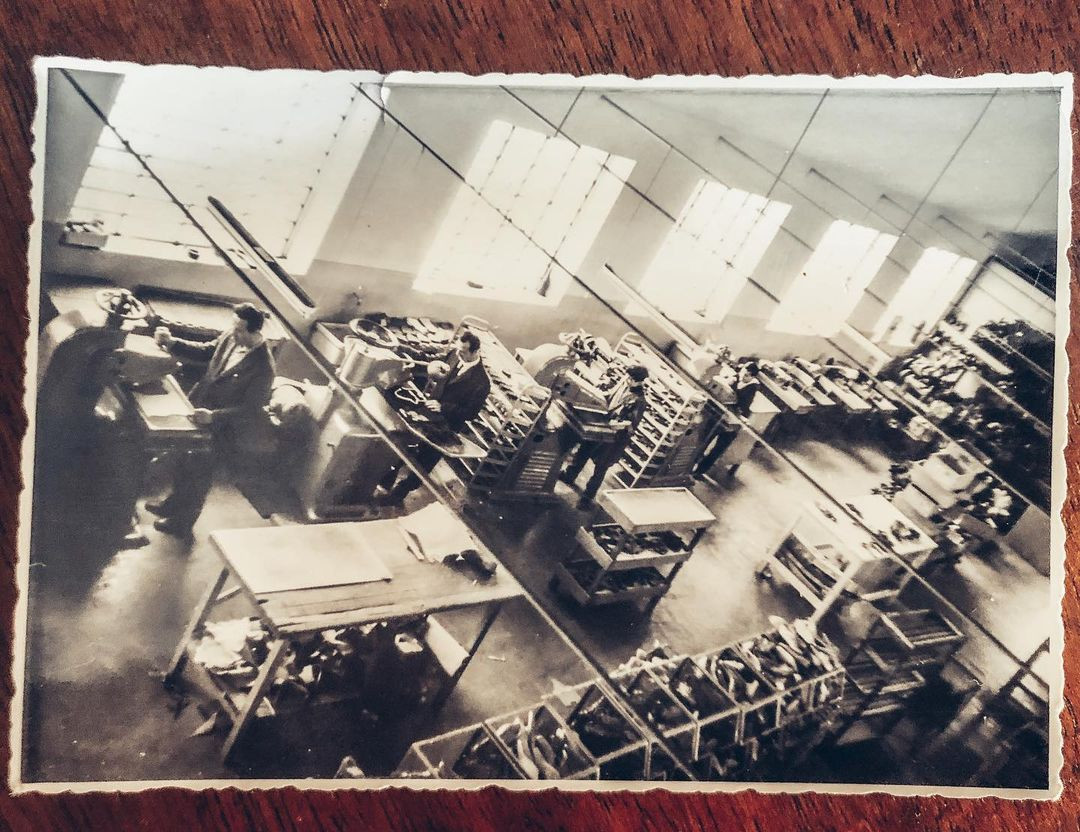 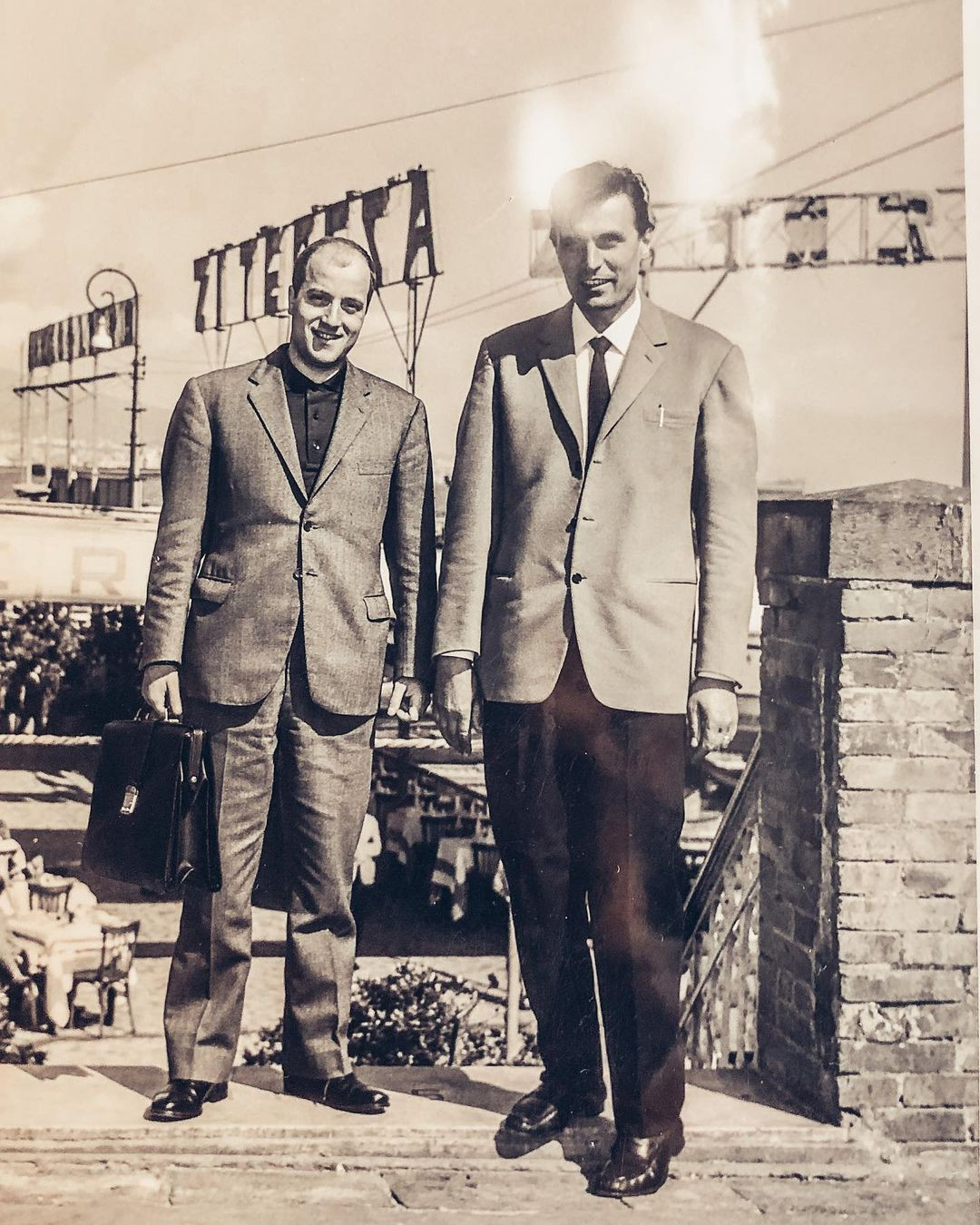 In a continually changing market, the family-run company repeatedly found itself having to recalibrate the business, from commissions for big international customers to launching its own brands.

In the late ‘70s Dario was flanked by the second generation, brothers Daniele (beginning in 1978-79) and Simone Lepori (since the ‘90s).
A model-maker like his father, Daniele went on to become the owner of the company and launch the brand that bears his name — D.Lepori. Founded in the ‘80s, the brand is now the focus of the company’s strategy.

After opening a modern new plant in Ponte Buggianese, where the footwear company has operated since 2004, in 2008 he was joined by the third generation in the dynasty of the “moccasin kings”, Giacomo Lepori, whose sister and two brothers are now also beginning to work for the company. 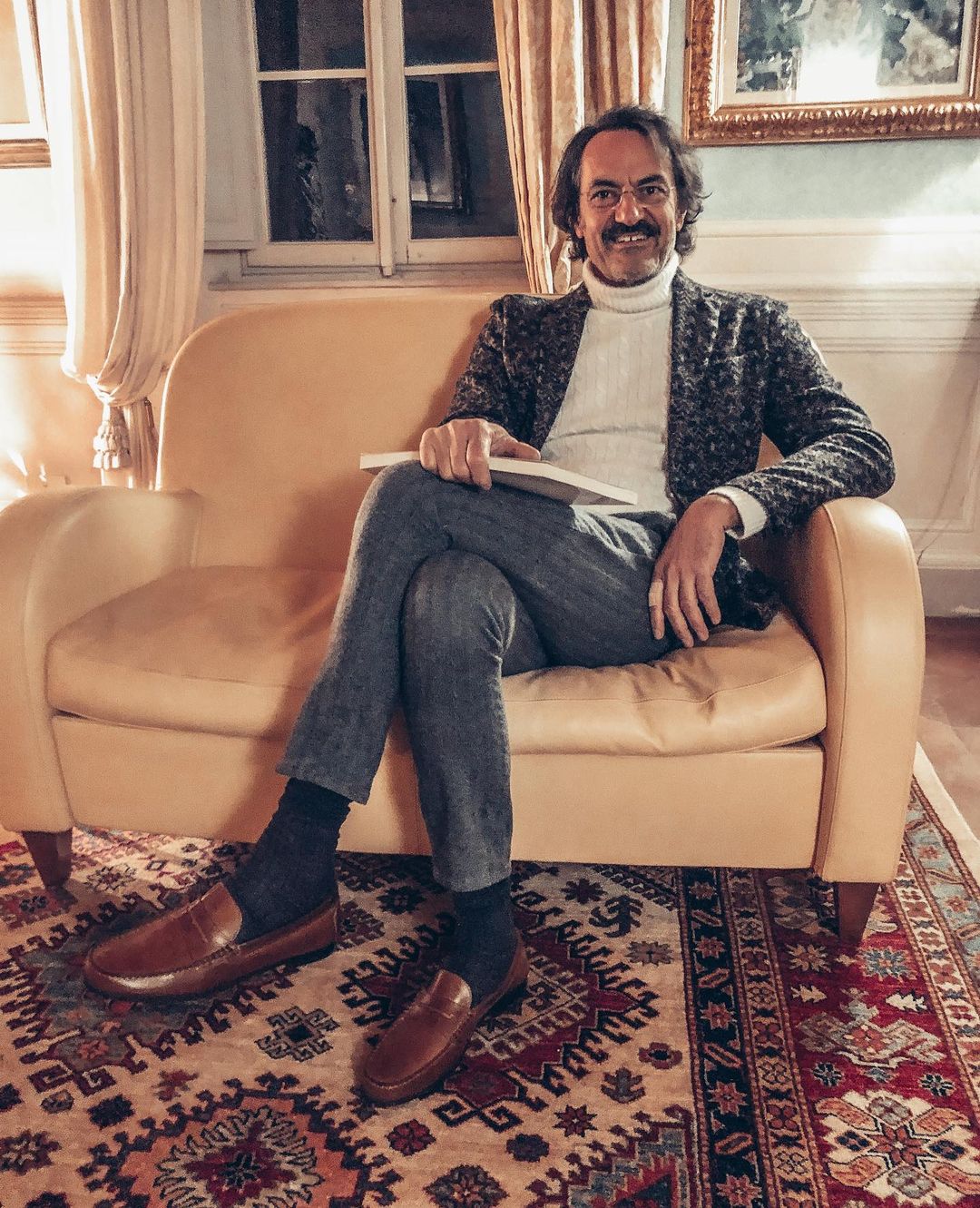 Though the main focus is still on the moccasin, the collections for both men and woman also include lace-ups, sneakers and beatle boots.
Choice of top quality materials, and hides above all, is one of the outstanding features of D.Lepori footwear, along with craftsmanship and production strictly Made in Italy.

The company now divides its attention between its own brands and “private labels” in partnership with important customers all over the world.
D.Lepori’s principal markets are in Italy (especially centres of tourism), Europe and the Orient, particularly Japan, where the brand has been known and appreciated for some time, with the recent addition of South Korea.
At the same time, the company exports its shoes all over the world for private labels, working intensely with the United States. 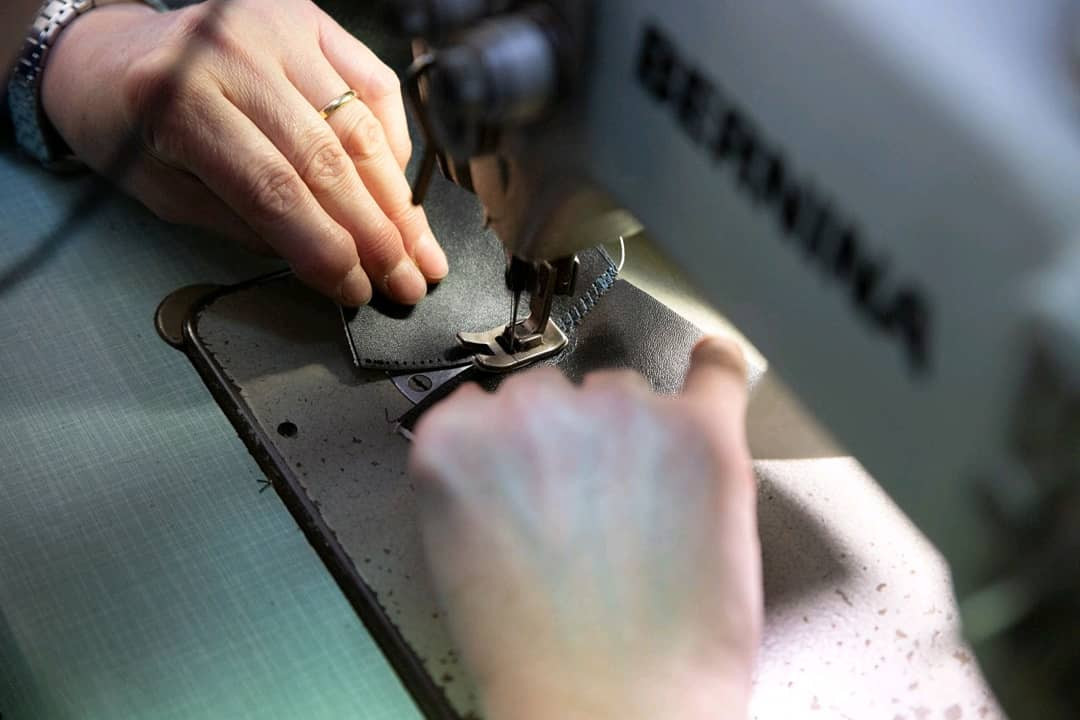 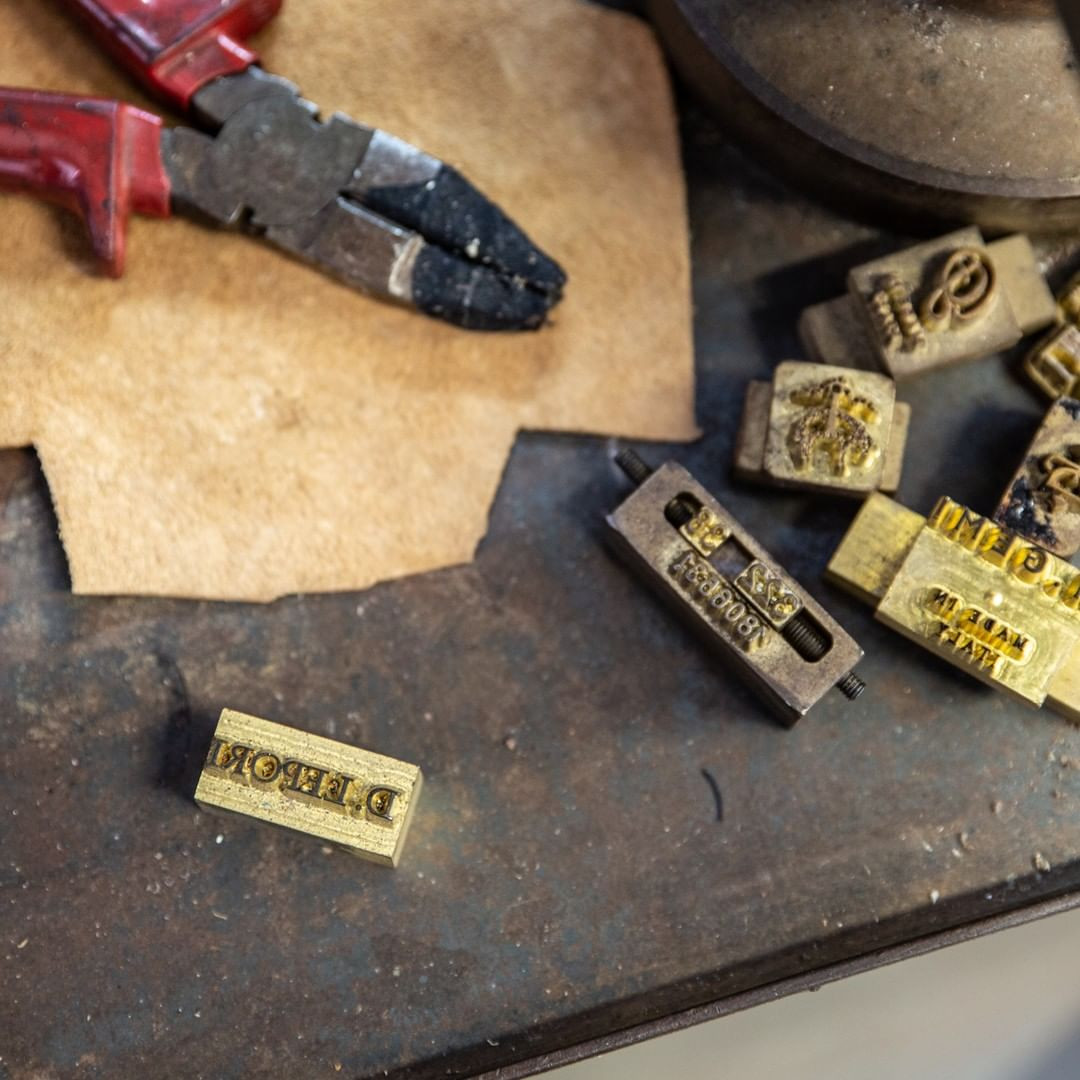 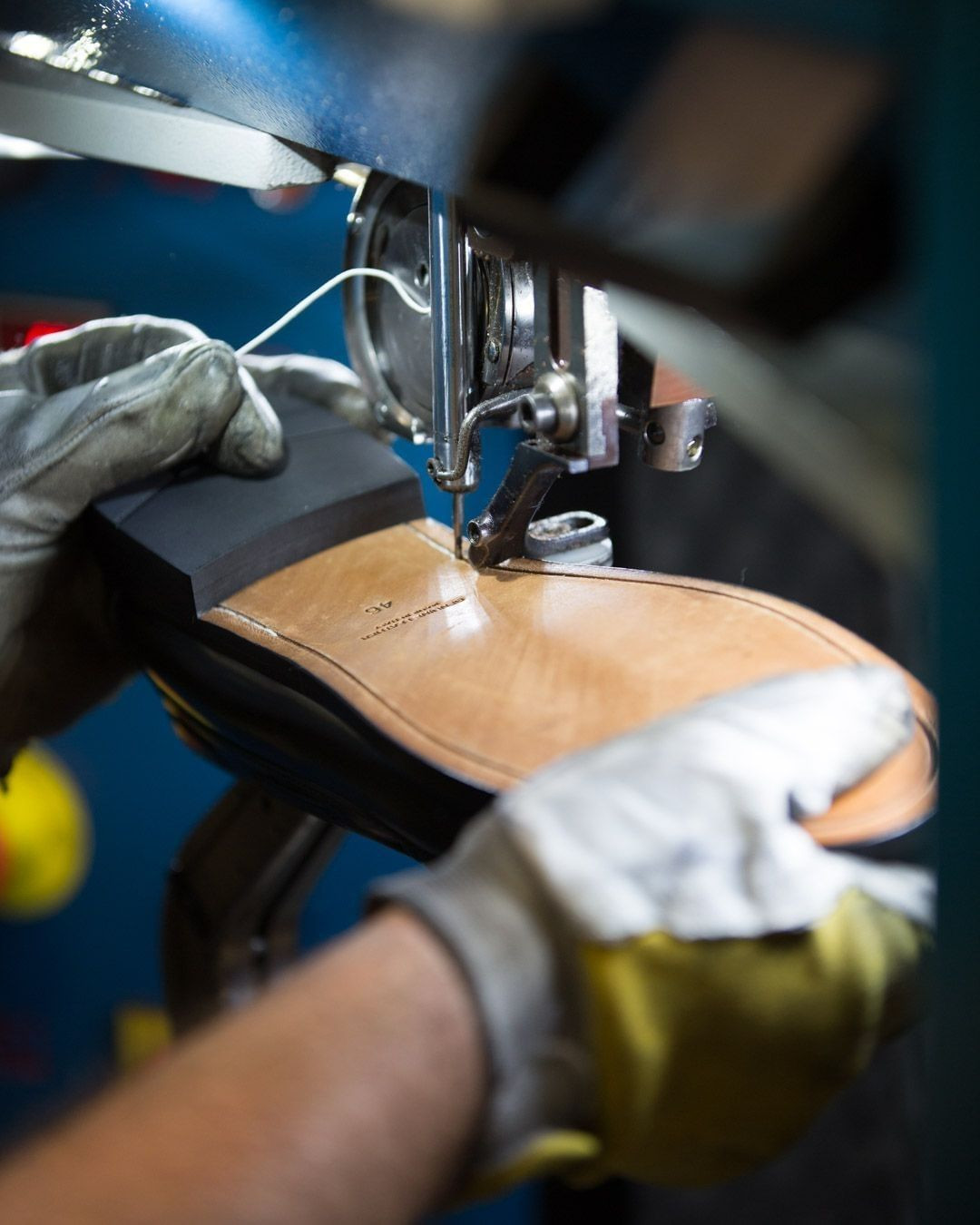 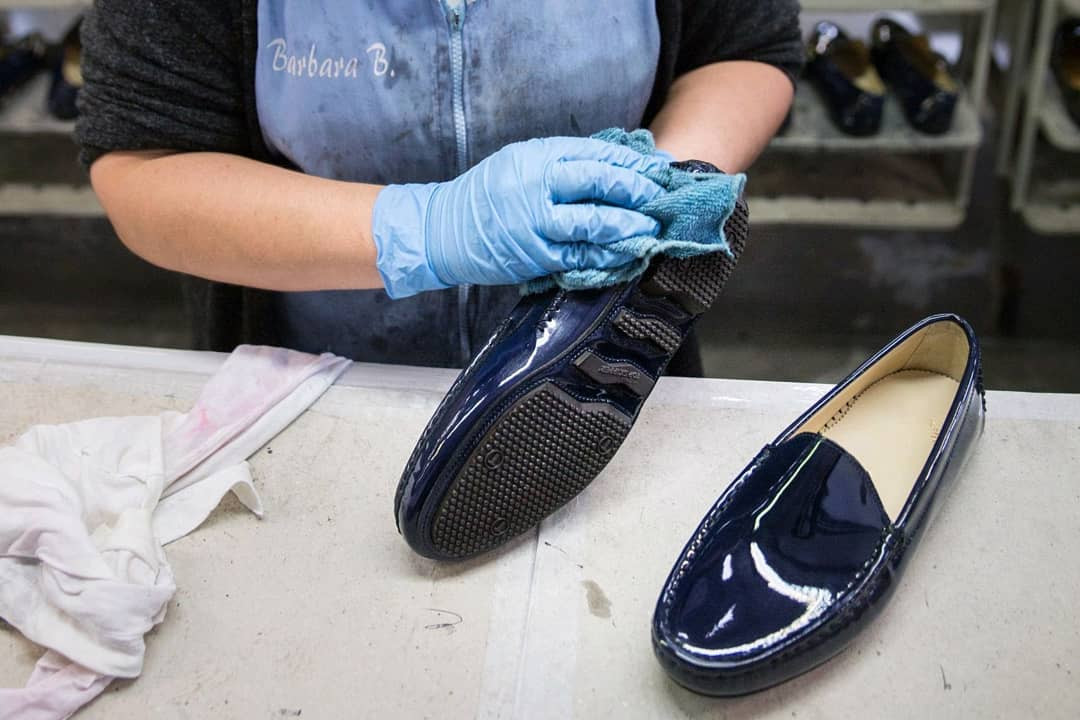 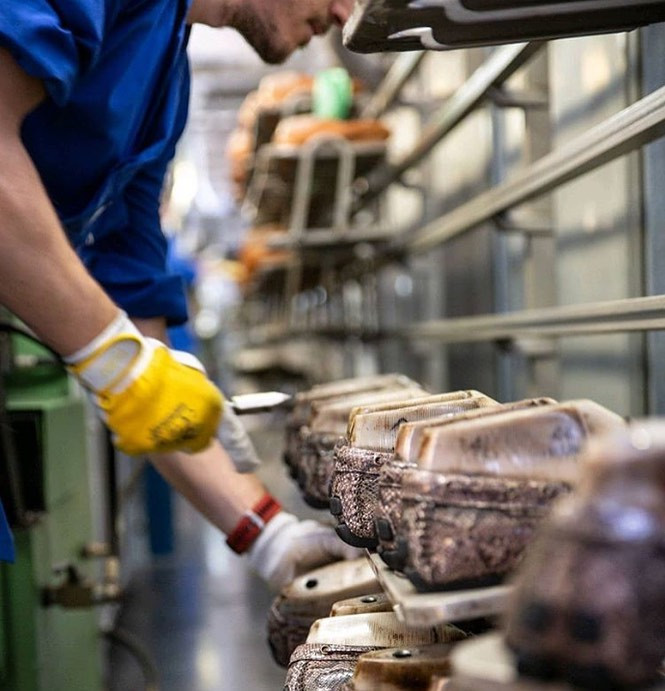 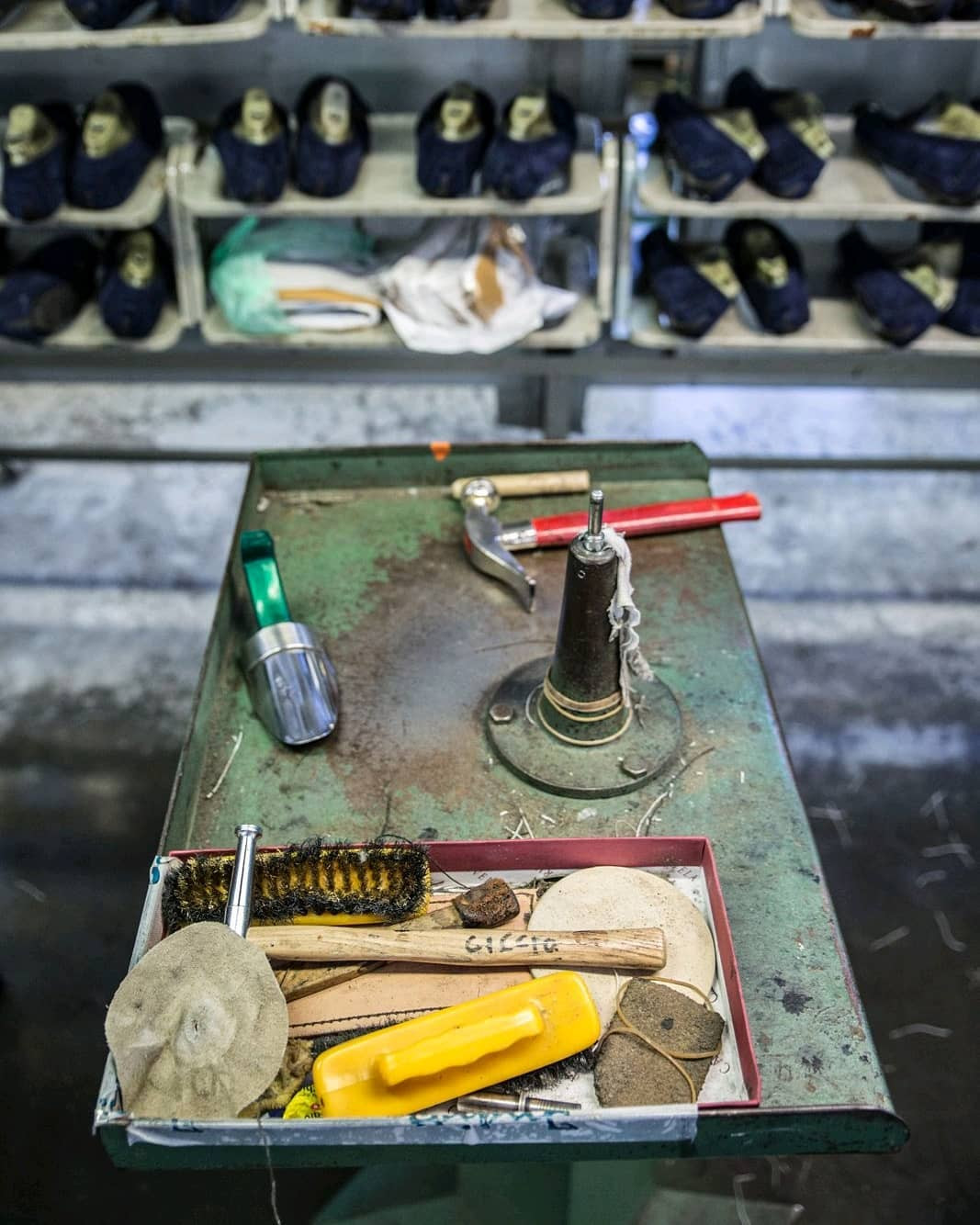 According to Giacomo Lepori, the priority at the moment is to invest in the brand, seeking to achieve a certain stylistic unity and build a strong identity, primarily through communications. It is working with influencers on the social networks and attempting to set up a network of Italian artisans and manufacturers capable of supporting one another and acting as each other’s testimonials.

Another very important aspect — in view of the current crisis in the world of retail — is direct sales: online shops offer better deals for both the manufacturer and the final customer.

In addition, the company aims to obtain and maintain good customers for its work with private labels, in order to keep up its quality production and continue to thrive in constantly changing markets. 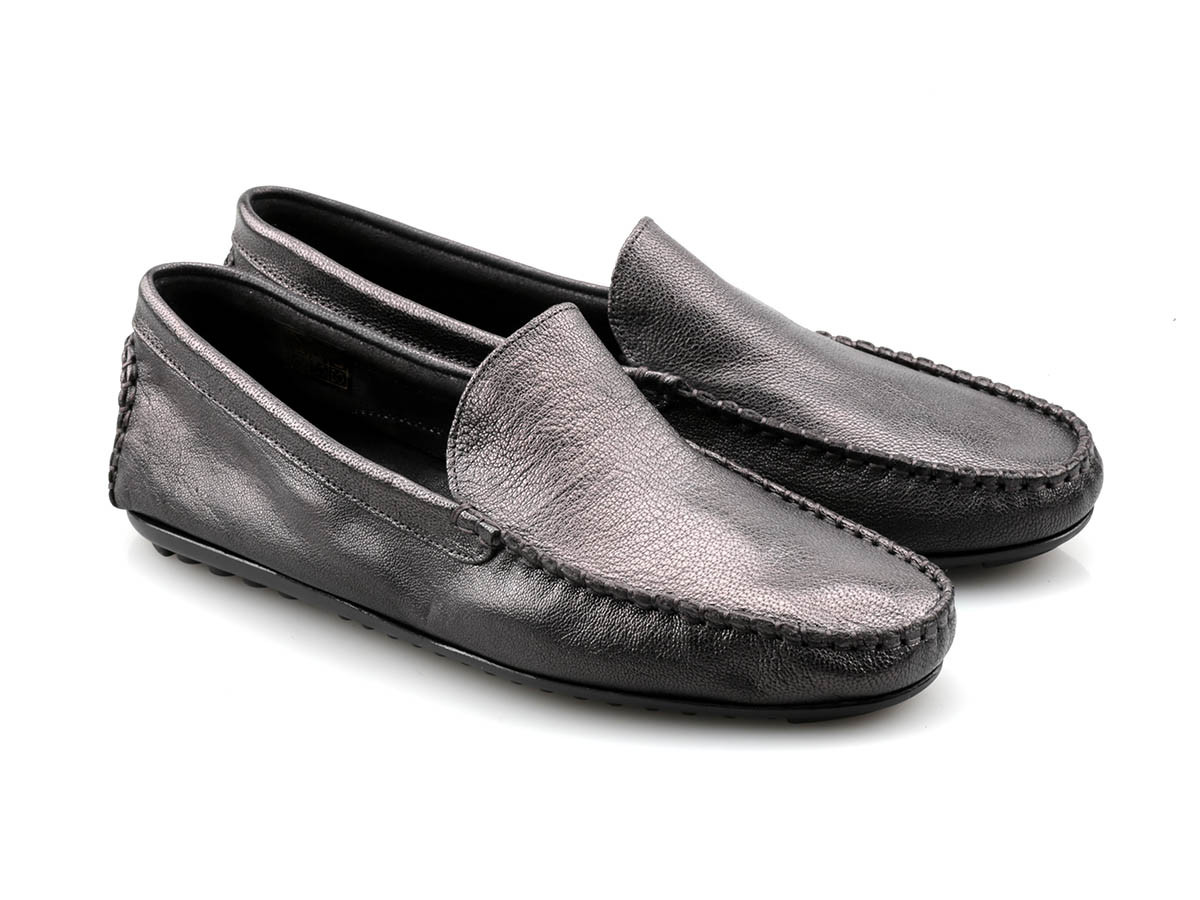 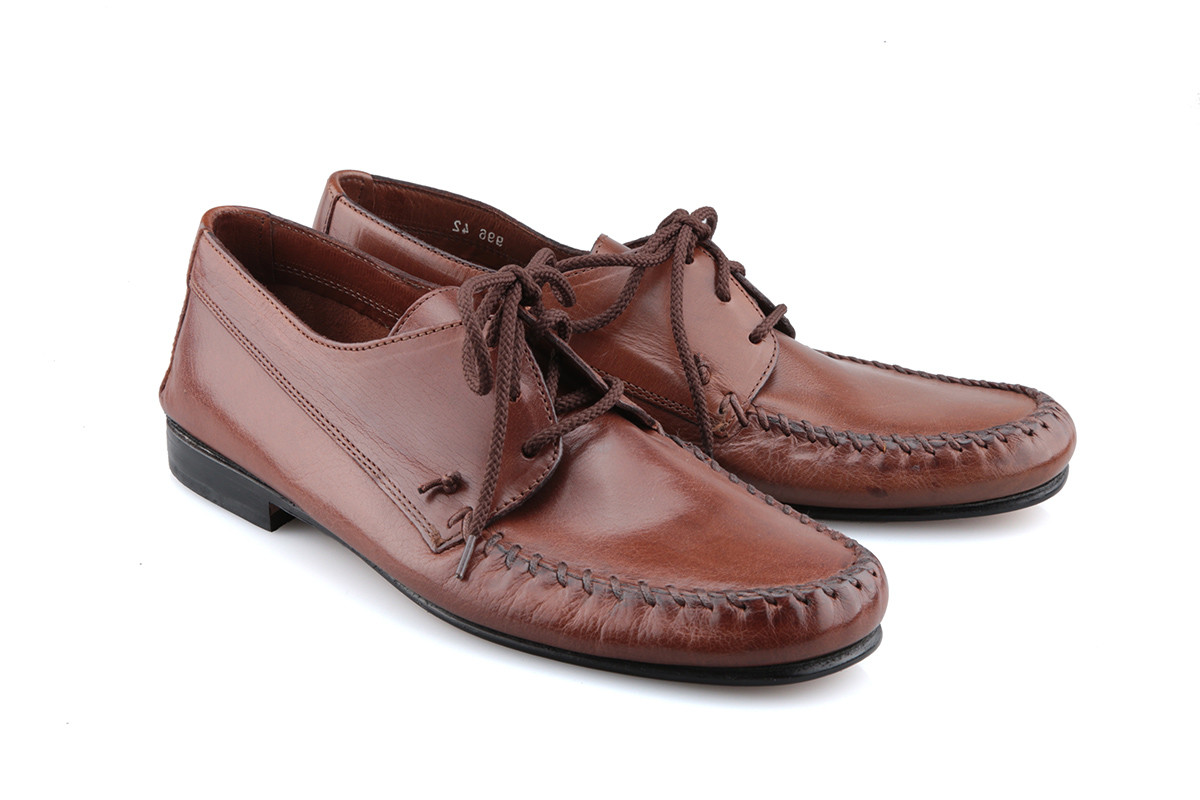 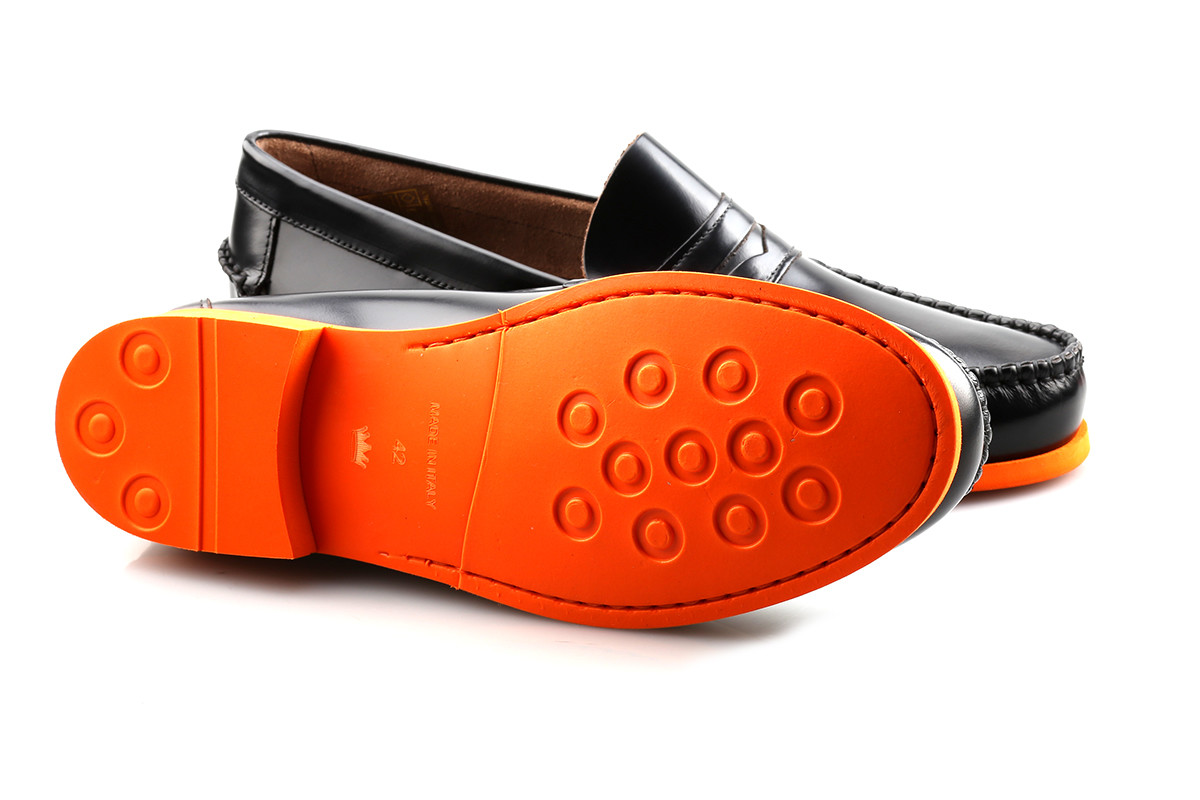 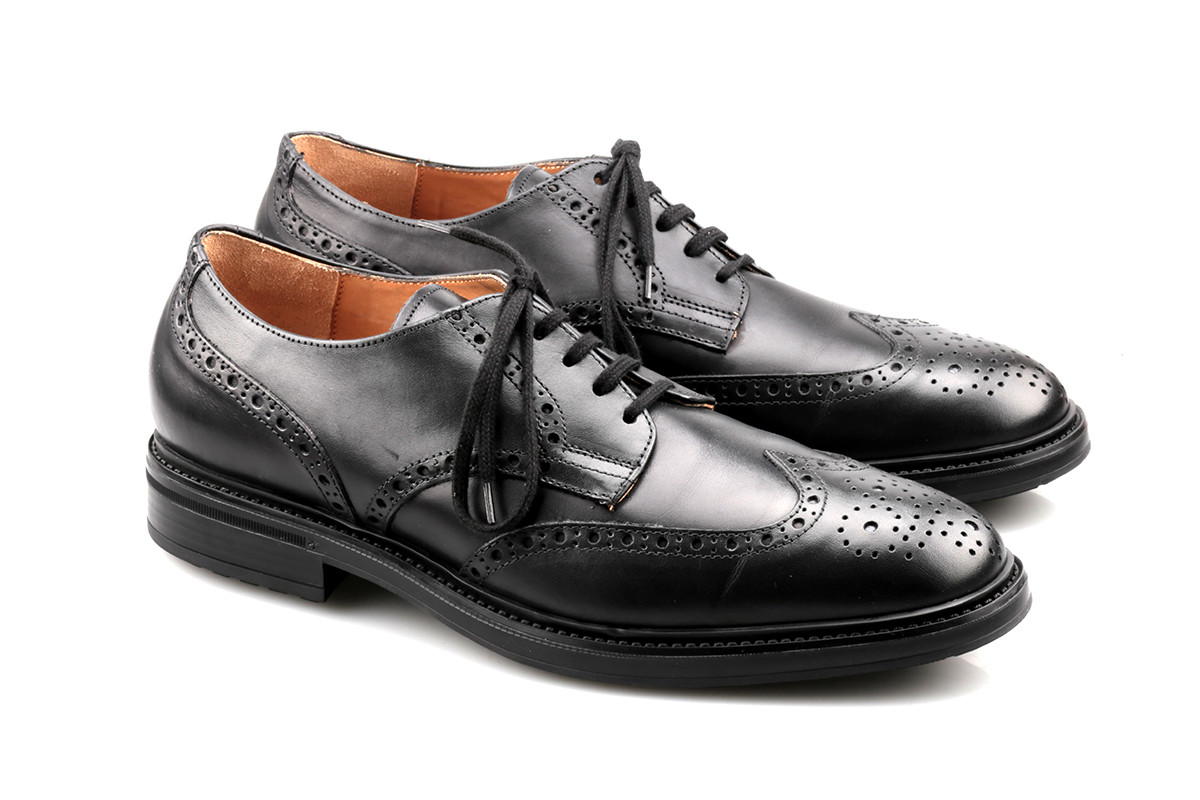 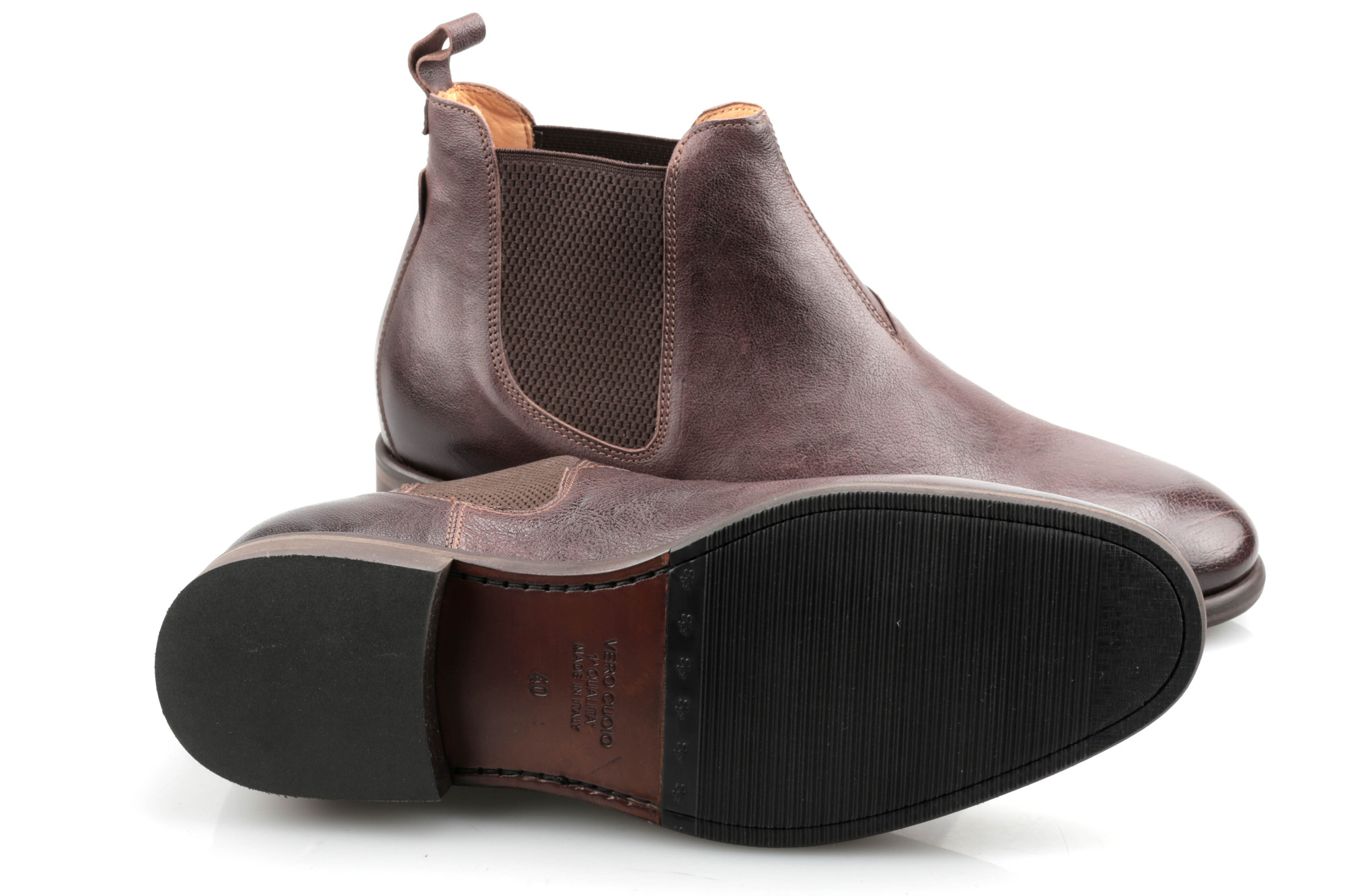 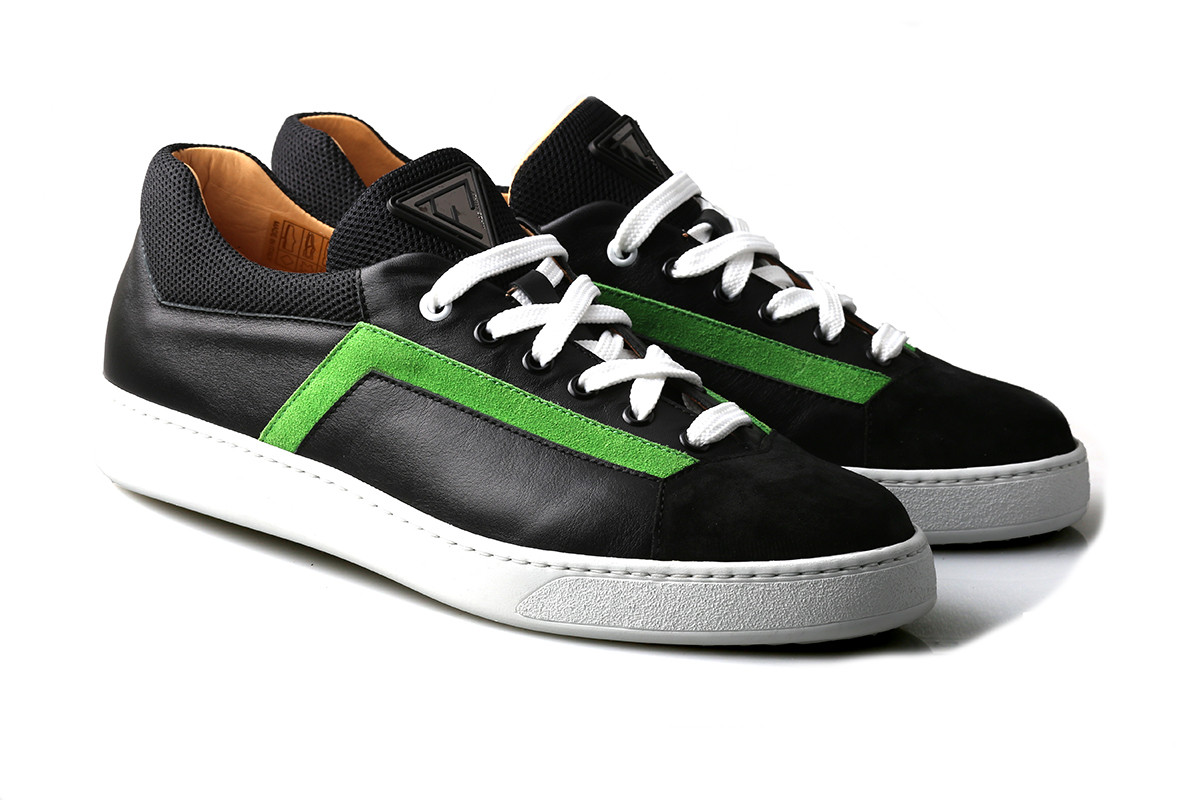 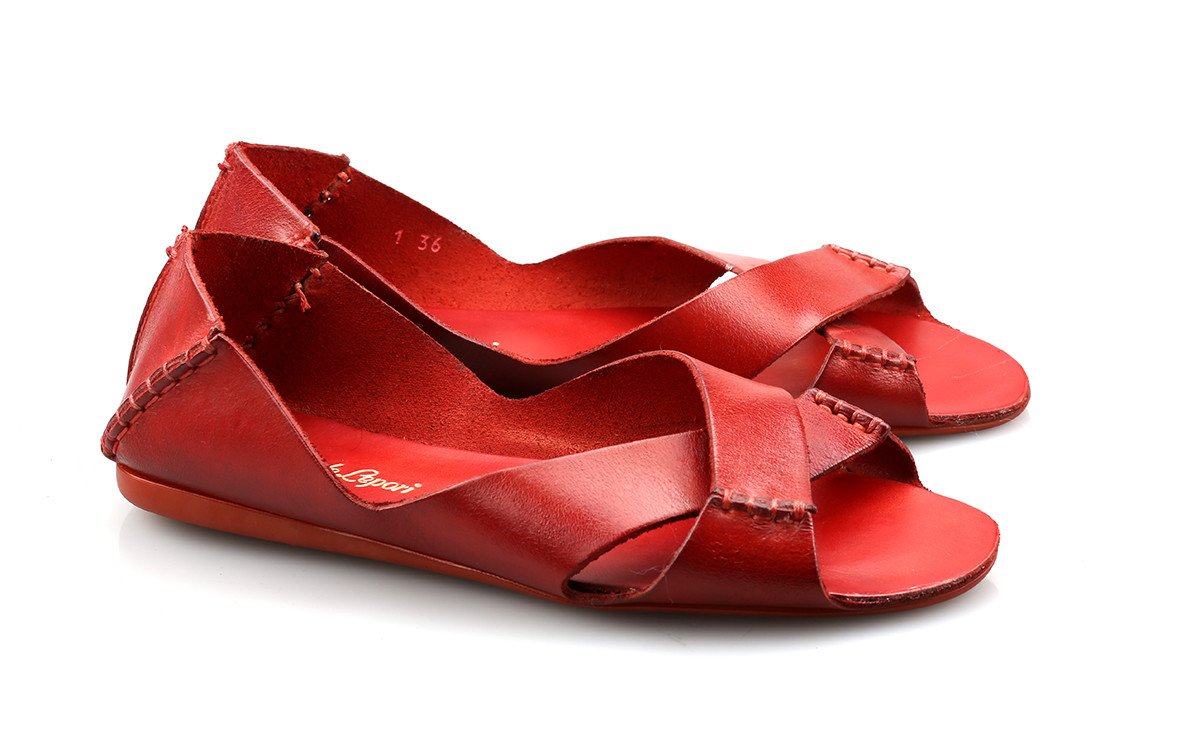 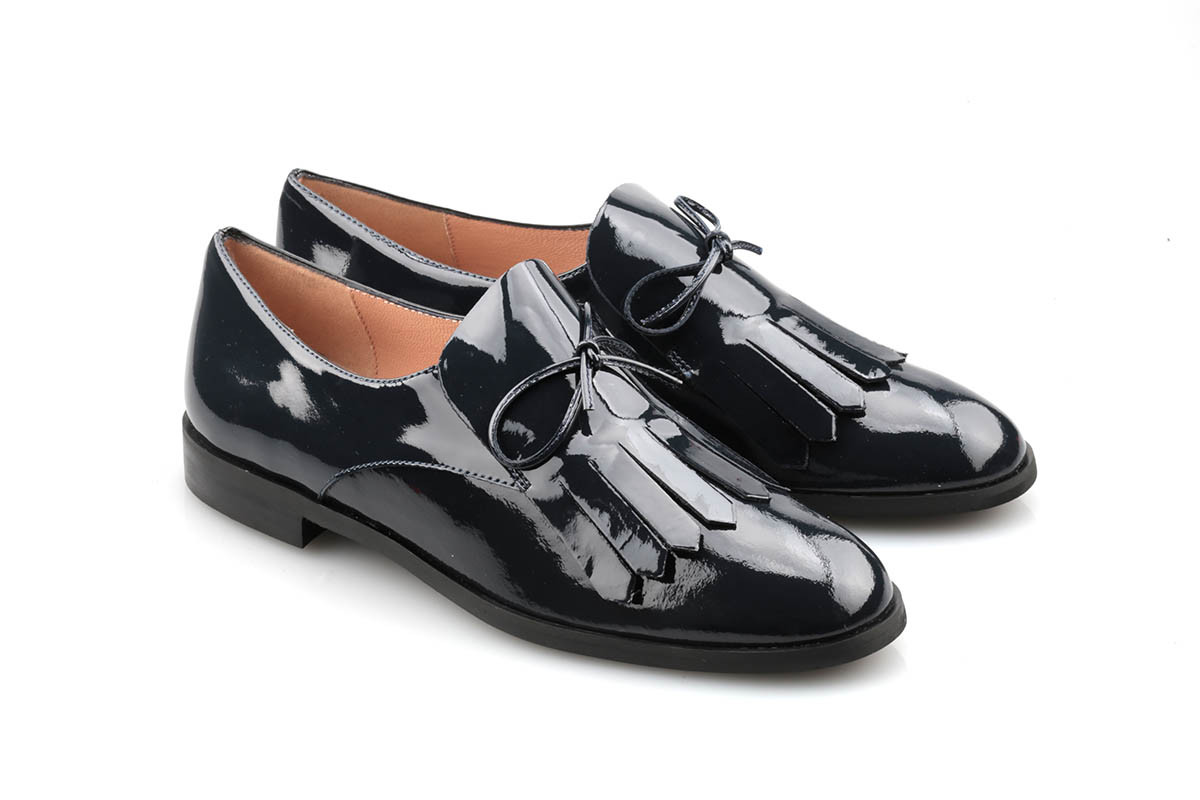 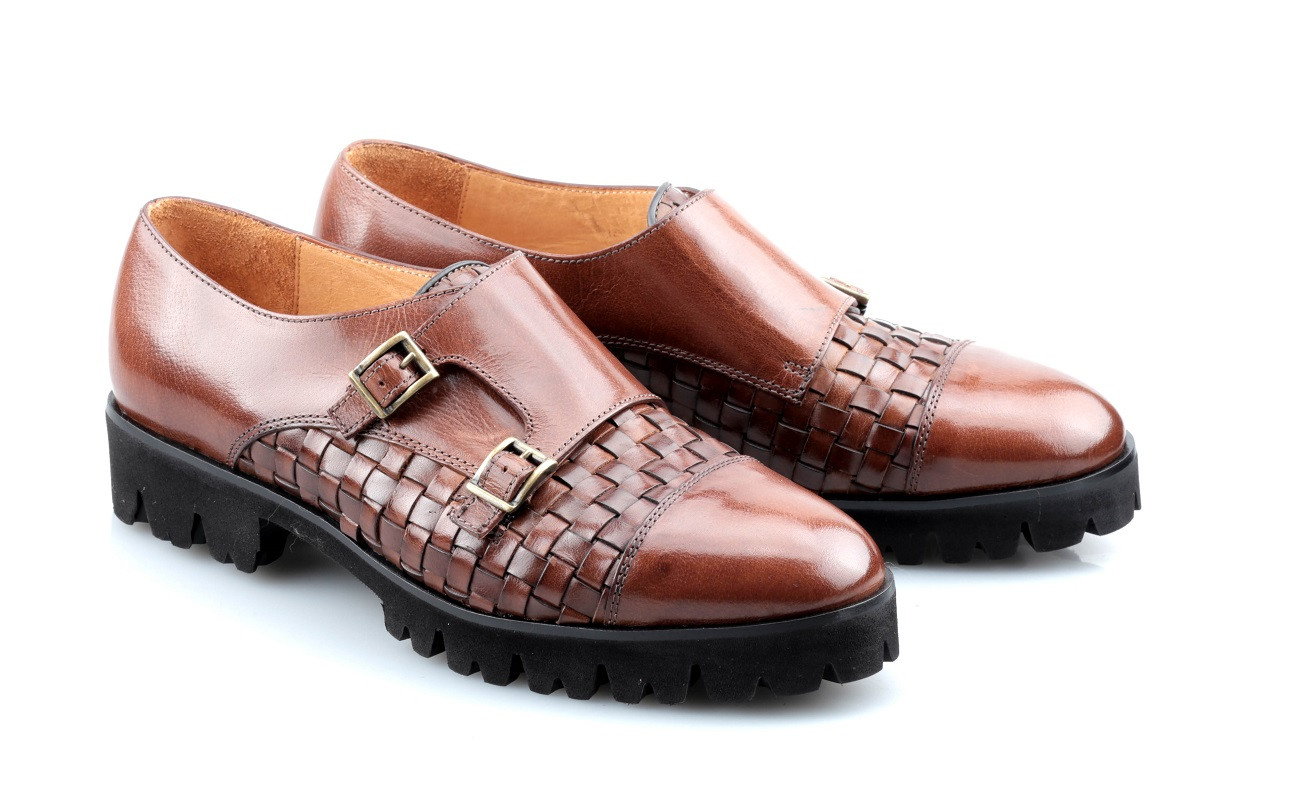 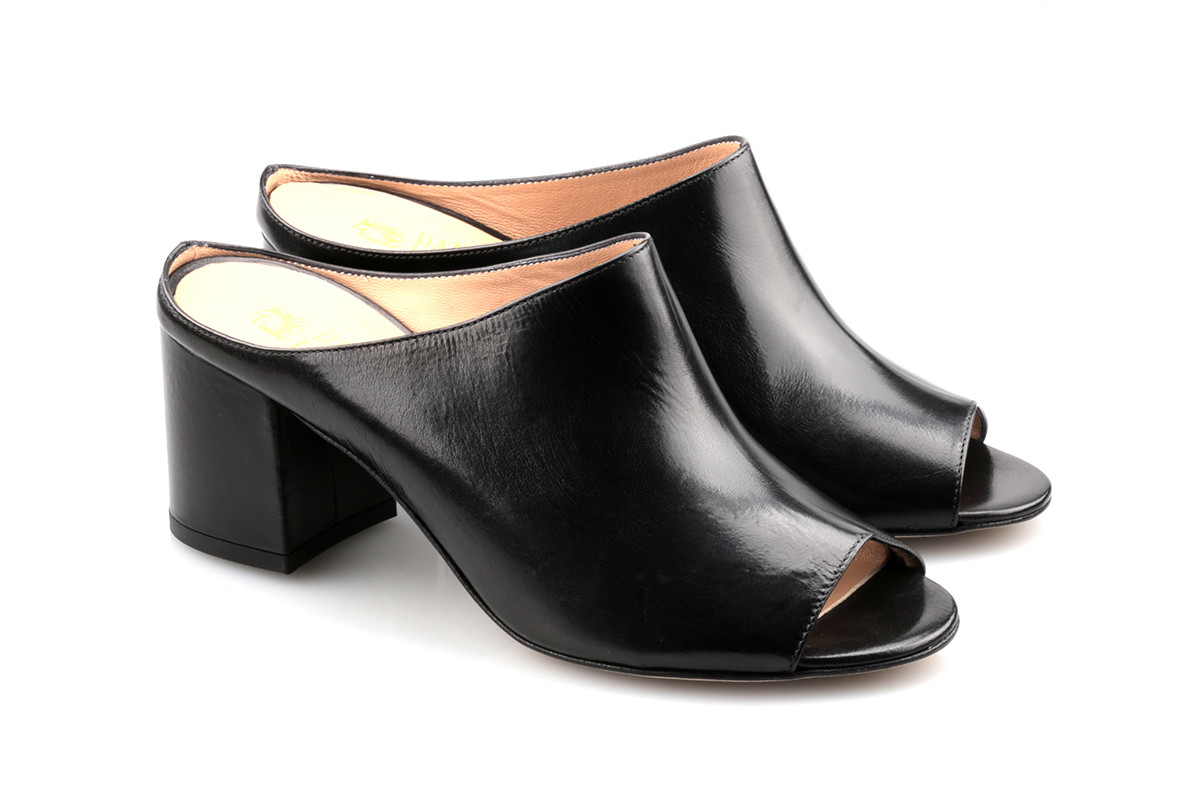 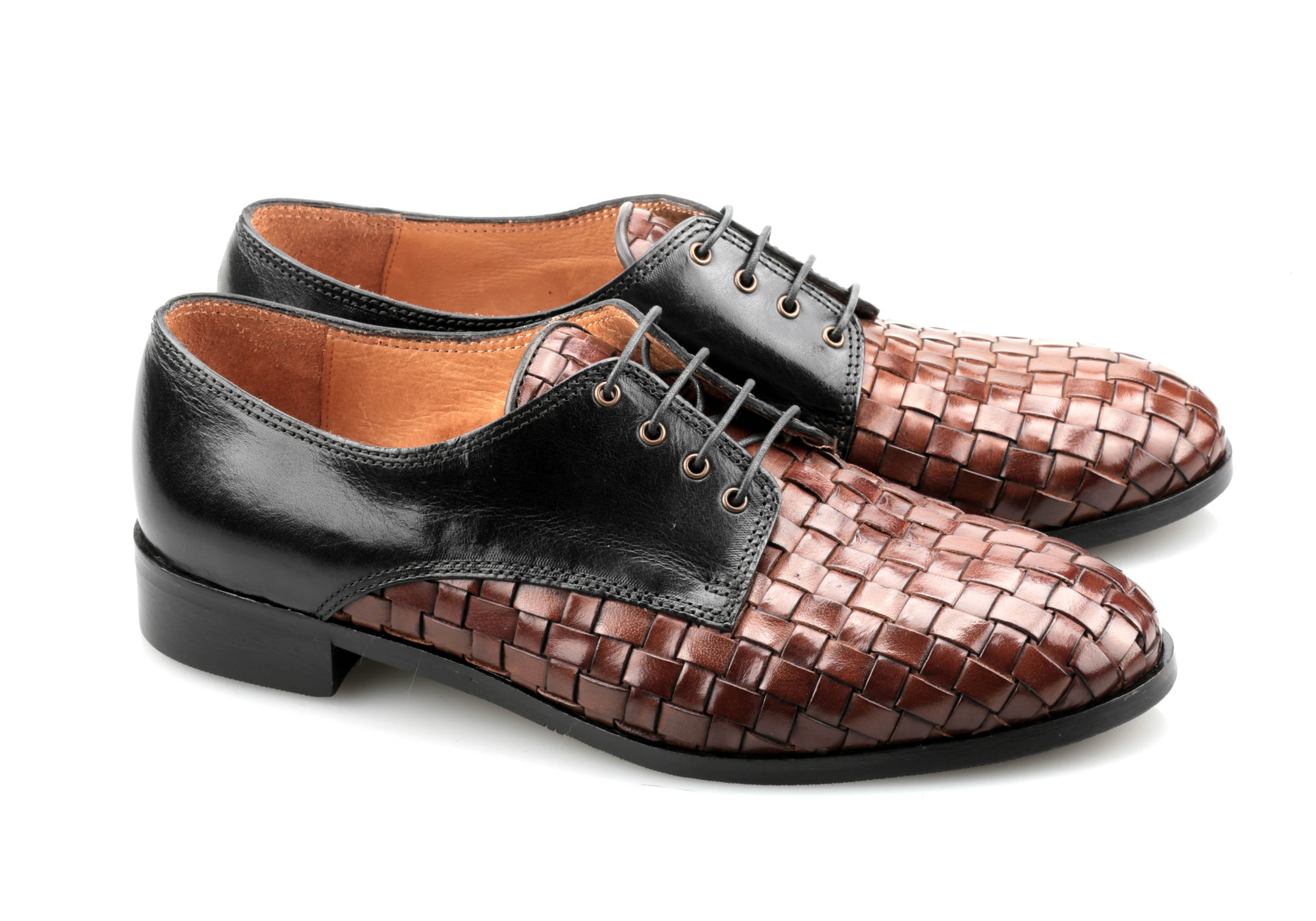 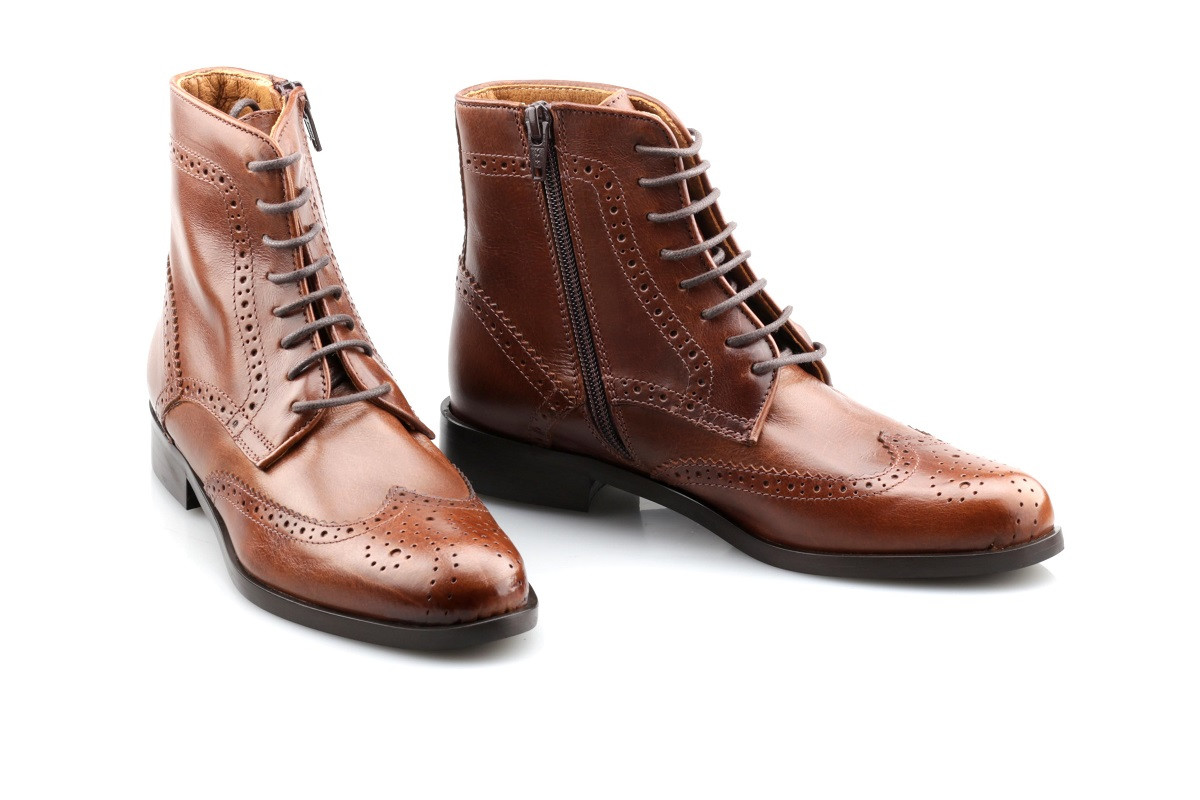 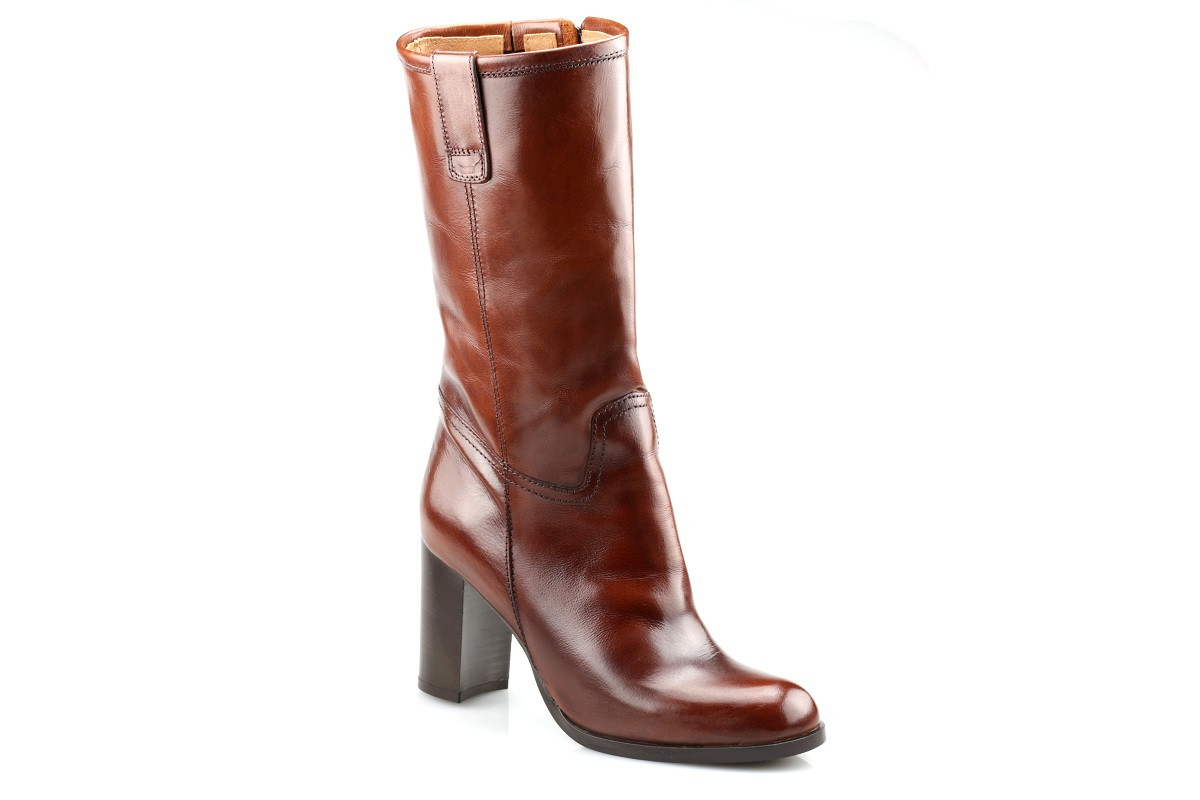