Based in Civitanova Marche, this company has now reached 30 countries all over the world

Since the Middle Ages, artisans in the Marche footwear district have been specialising in manufacturing shoes. And in Civitanova Marche, one of the most important centres of the industry, this craft has been passed down from generation to generation. Up until the ‘50s and ‘60s most of those who started their own company did so after a period of apprenticeship in another local business. This is what happened in the case of the Achilli brothers, who 65 years ago laid the foundation for a story that continues to this day: that of the Calzaturificio Marcos.

It is 1955, and Mario and Antonio Achilli decide to start their own business. Not long afterwards their brother Giancarlo joins them. «In those days it was very common for parents to send their own children to work in another artisan’s workshop, even without the promise of any remuneration. It was the only way to learn the trade. So it was for my uncles and so it was for my father, who started out as a cutter and later specialised in modelling», explains Riccardo Achilli, Giancarlo’s son and current design, marketing and sales manager of Marcos.

The Achilli brothers’ firm is a small family business, where everybody knows how to do everything, but due to its great entrepreneurial flair it managed to gain a foothold in foreign markets right from the outset. It was the ‘60s when their shoes made their first appearance in Northern Europe, particularly in the Netherlands. And this was just the beginning: starting from the ‘80s, their international popularity rapidly increased, thanks to one woman. 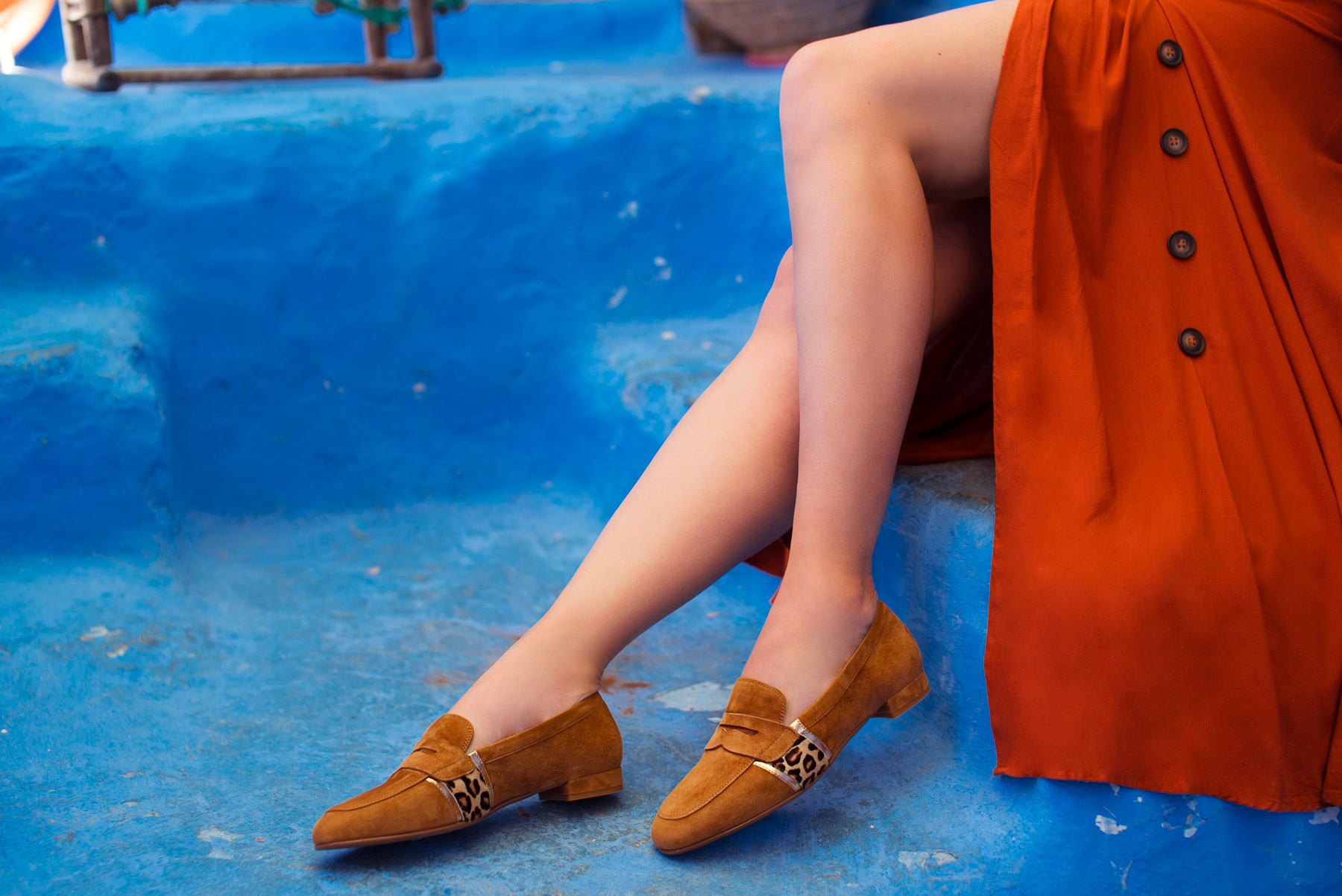 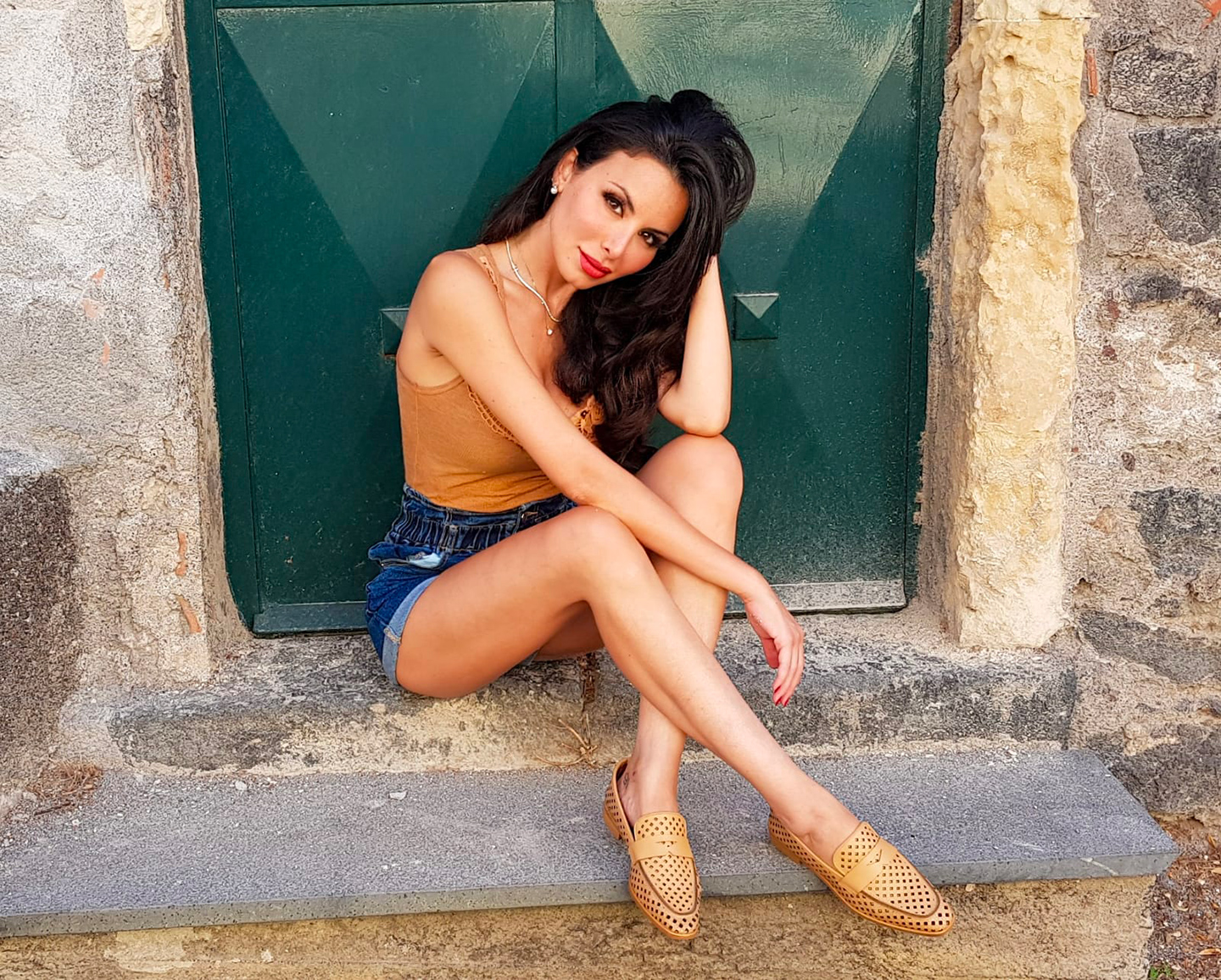 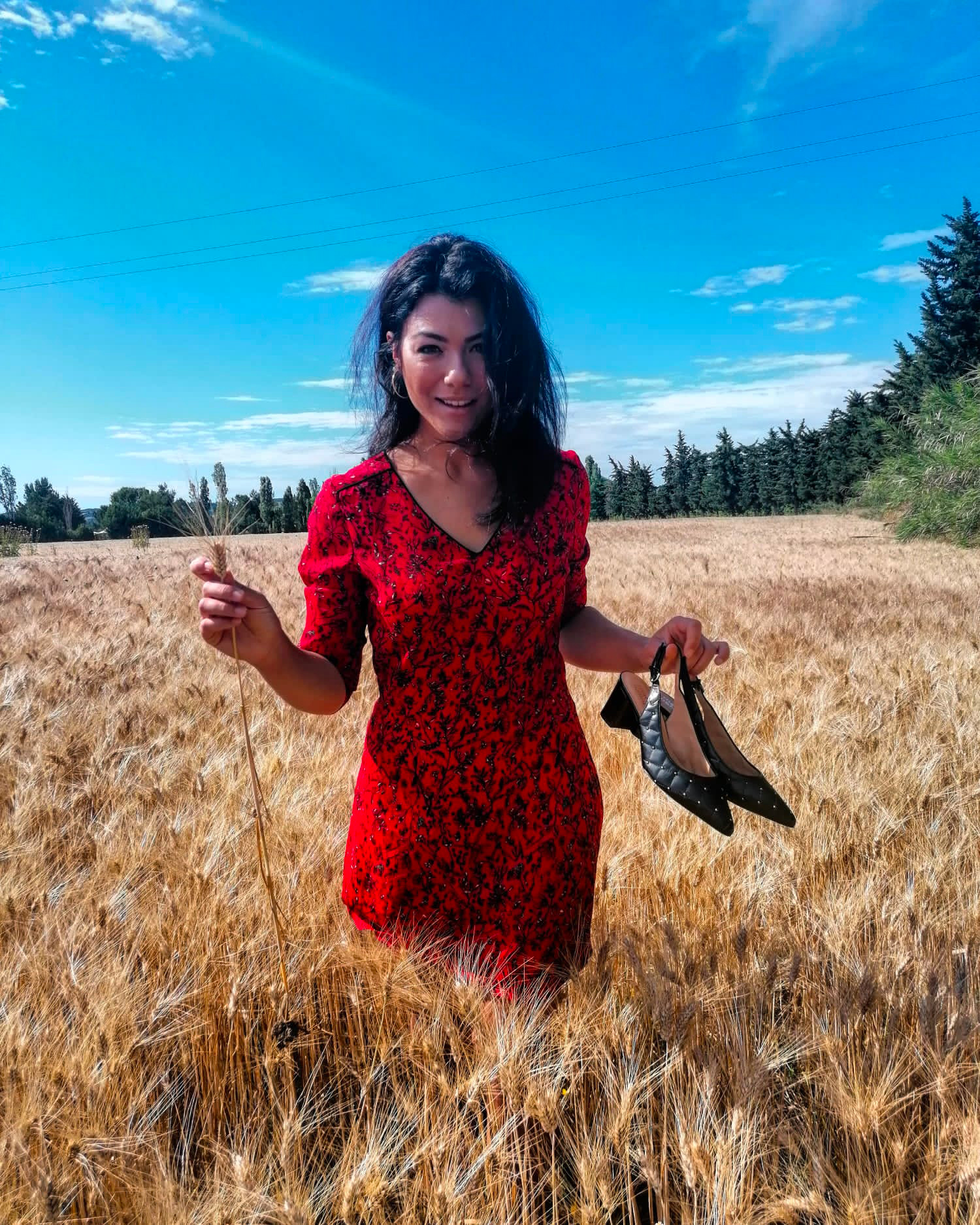 Originally from Forlì, having emigrated to Canada as a little girl, Floria Fiumana arrives in Civitanova Marche with a degree in nuclear engineering. When she meets and later marries Giancarlo Achilli, she decides to set aside a potential career working in a nuclear plant and goes into business with her husband. The couple takes over the whole shoe factory and it is thanks to her that it was possible to establish such a strong presence in overseas markets. Floria establishes commercial relationships with Canada, the UK, continental Europe. And it is just the start.

Riccardo Achilli recalls: «At the time not many companies in our district had the benefit of a sales manager who was a native English speaker. At fairs even other better structured companies didn’t have such a figure».
With his parents running the company, Riccardo grows up in the shoe factory. In the summer, when school is over, he starts to help with little chores, and he goes with Giancarlo and Floria to different fairs, in Italy and abroad.
By the time he takes up a full-time position in the company in 2011, after university, he already has so much experience in the sector to be considered a “doyen of the industry”. 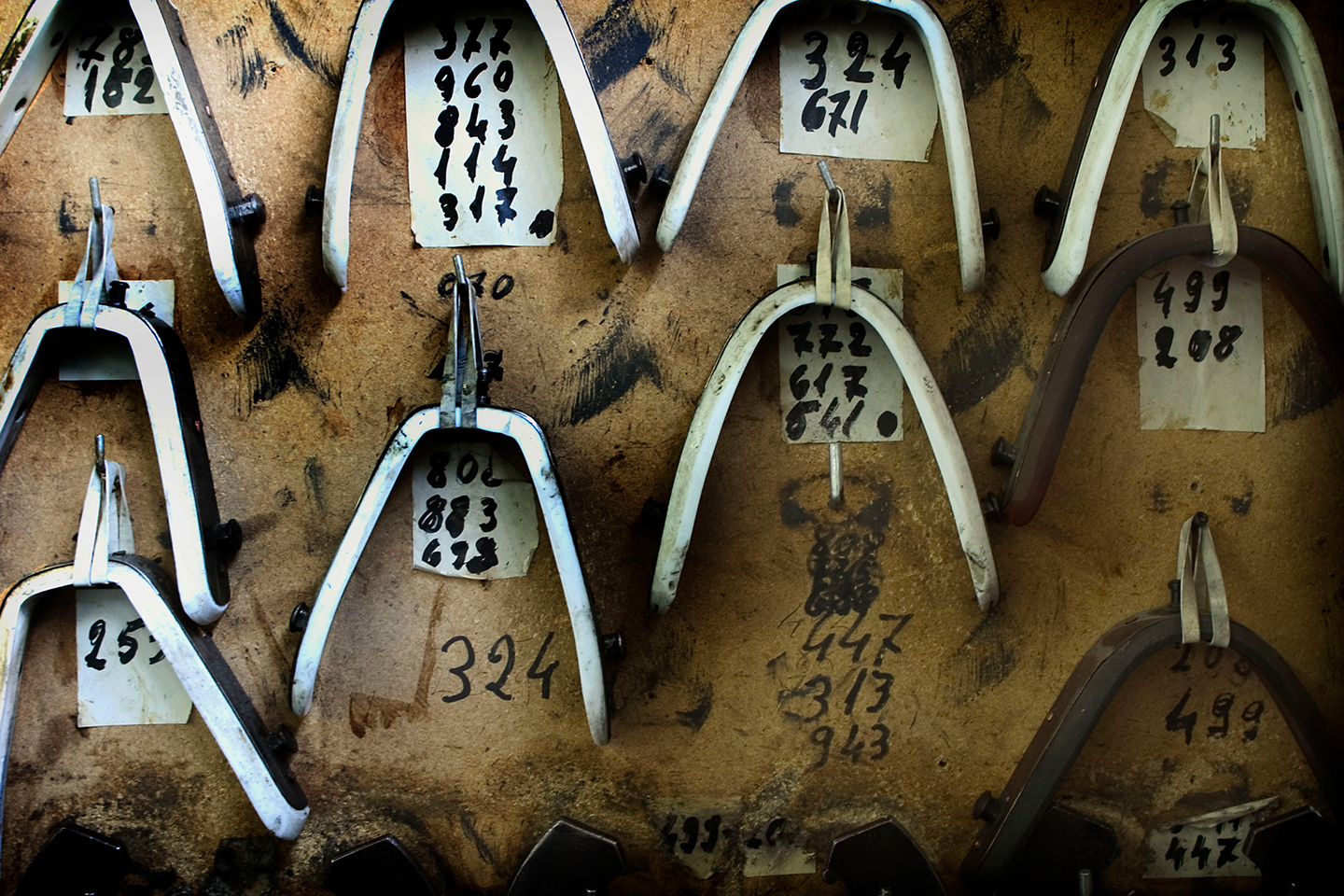 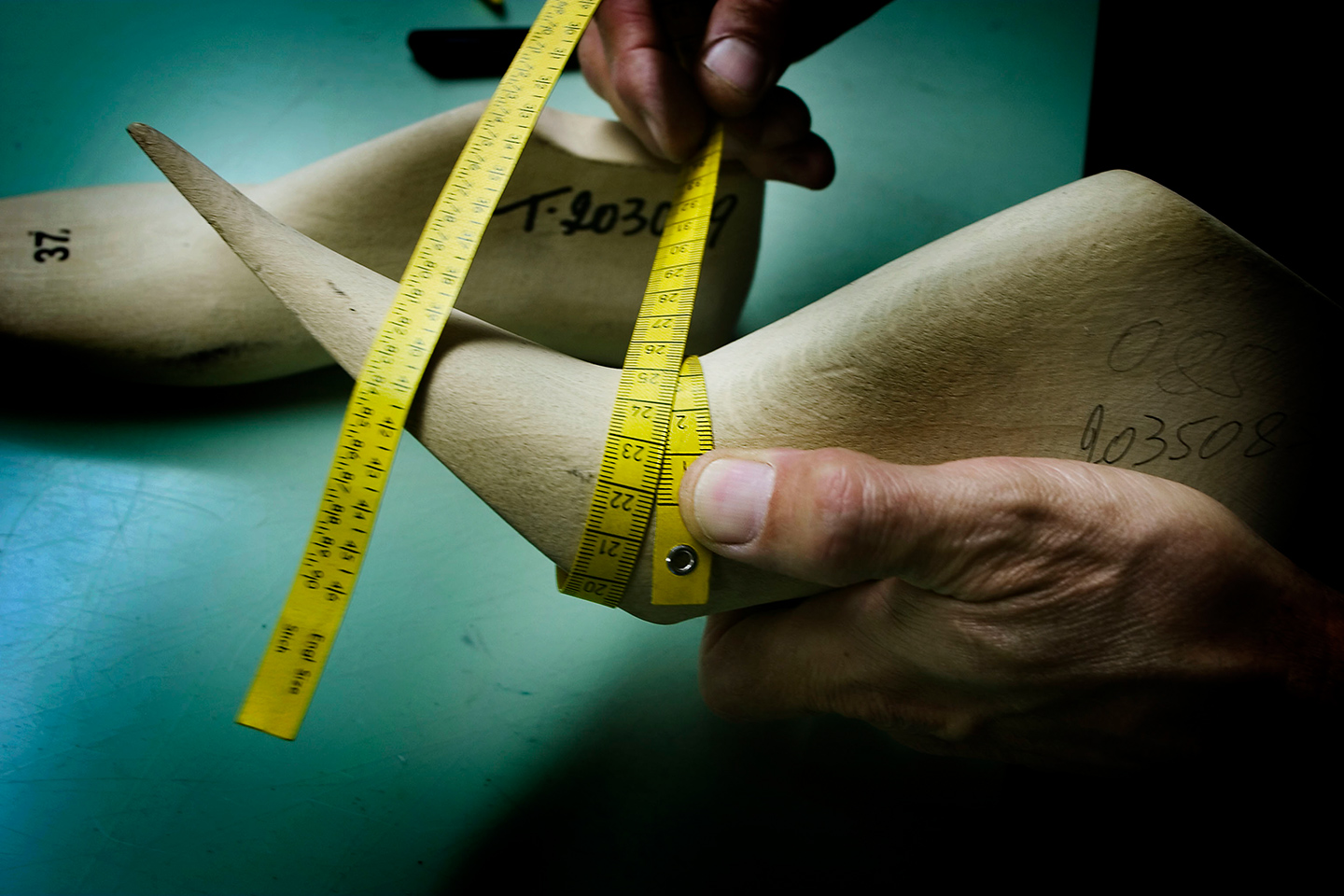 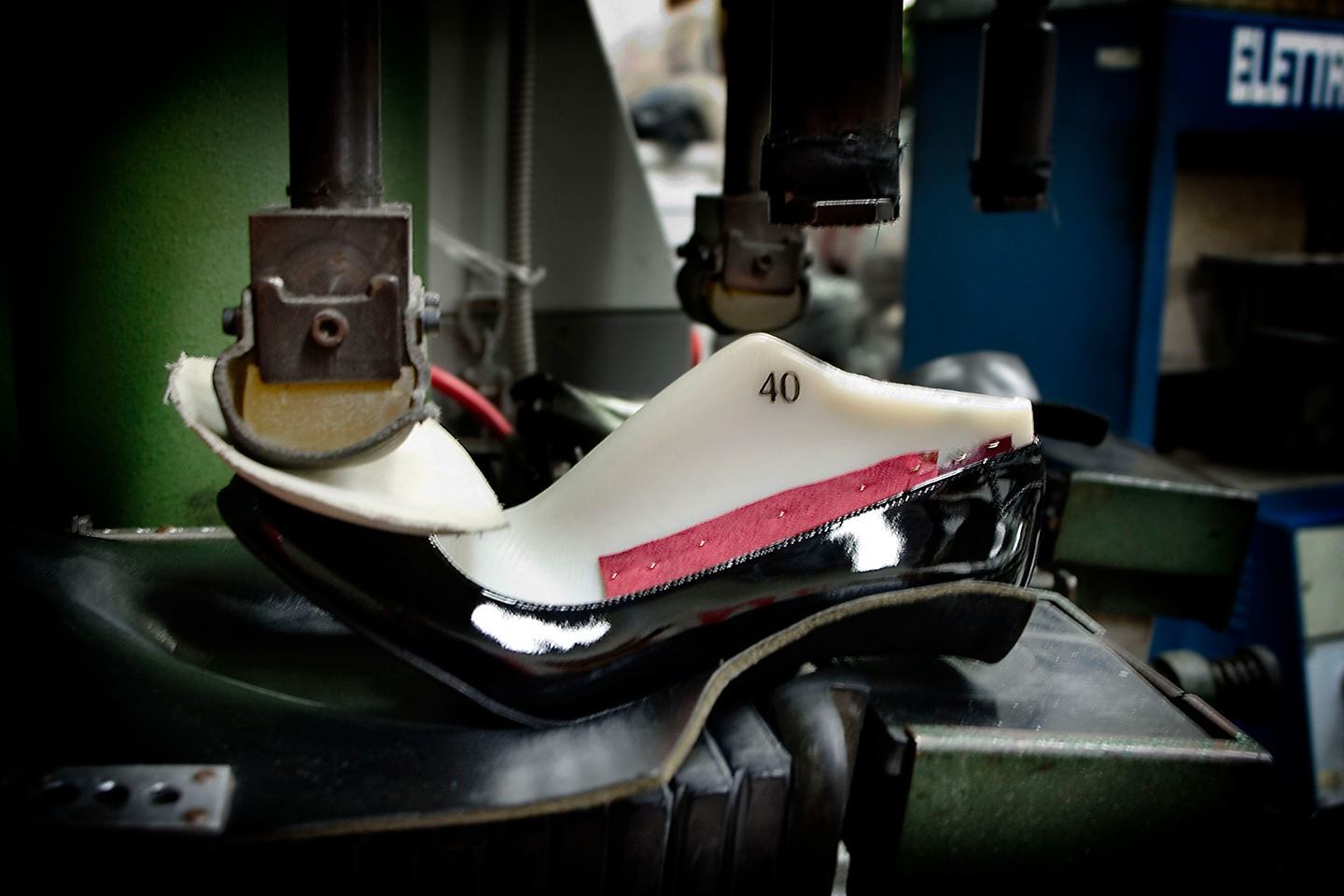 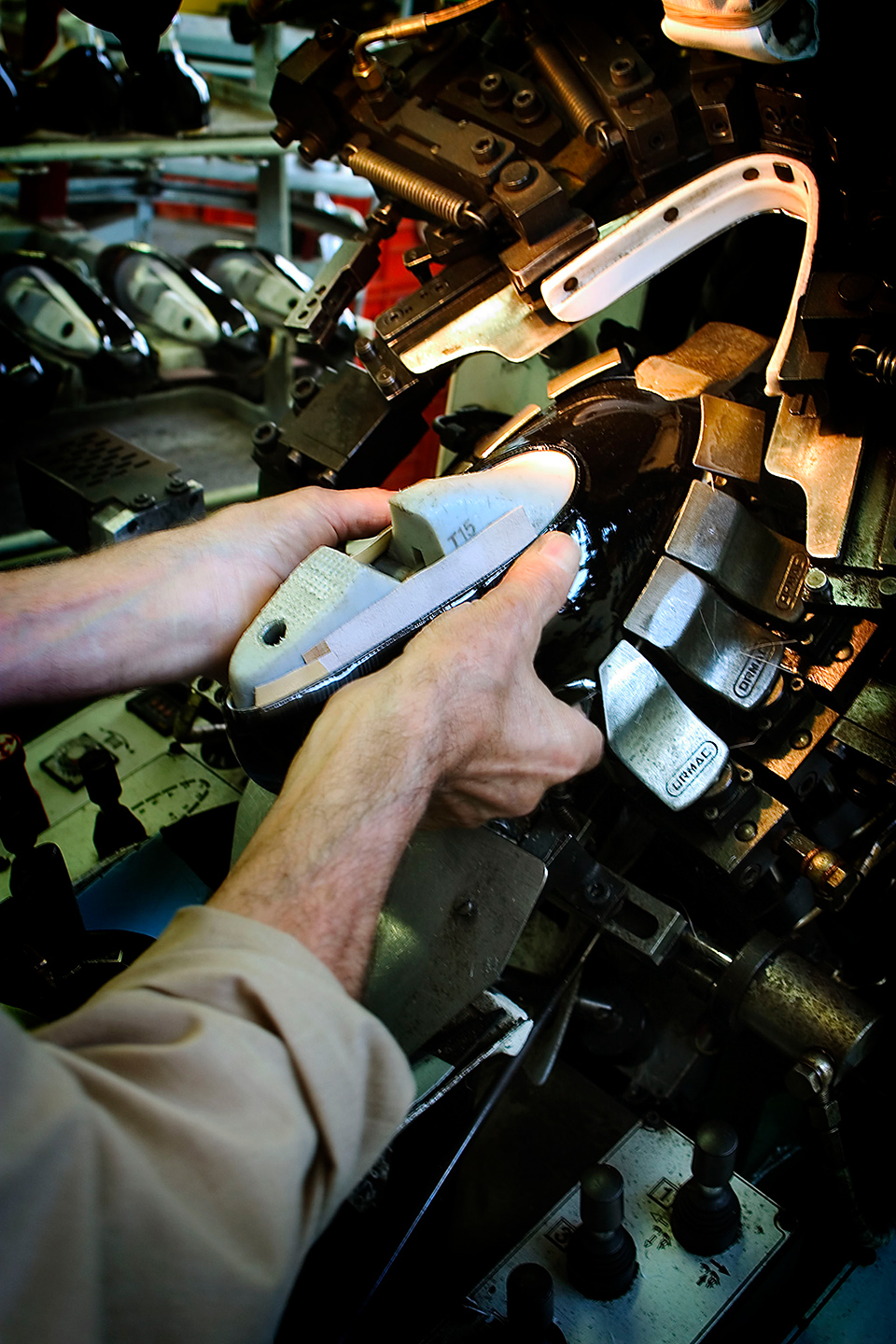 Since its origins, the Marcos shoe factory has specialised in women’s shoes, gradually expanding its range with different models: from décolleté to sandals, from boots to sneakers, always insisting on the high quality of the materials and craftsmanship, all entirely Made in Italy, and on comfort. It maintains a clear focus on its customer base, from the working woman to more mature women who like to take care of their appearance. Foreign markets remain the main target. More than 30 countries have currently been reached, from Northern and continental Europe to Russia, from North America to Australia.

The company’s real strengths, however, are three: first of all, its value-for-money products; then, its customer service flexibility at retail level, leaving shops the possibility to personalise their products in terms of colour and material and to request customised, ad hoc capsule collections.
Finally, there is the family dimension that the company has kept. «The lack of an intermediate managerial level between owners and employees might be seen as a limitation. But for us it represents an advantage, as it allows us to preserve traditions and an energy that imbues all those who work with us», Achilli argues. 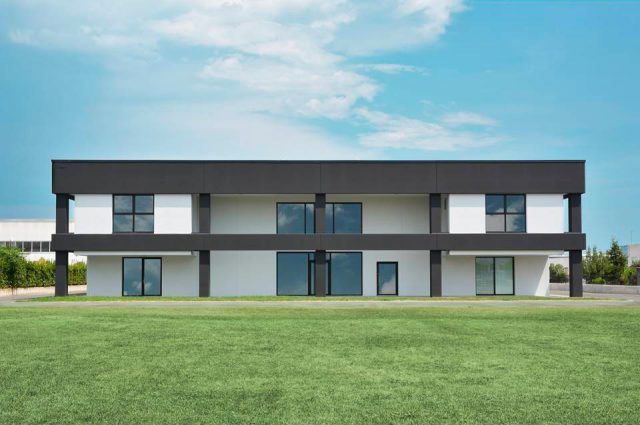 Until recently, the shoe factory’s activity was “spread out” amongst various structures that gradually grew up around the workshop where everything started. A new facility was inaugurated in 2018, still in Civitanova Marche, where both offices and production are now housed. It is a modern building, able to process bigger orders and guarantee higher productivity, as well as providing its employees with a better working environment.

According to Achilli, among other future challenges there is that of creating a specialised workforce and maintaining the same stylistic “orientation”, while at the same time investing in new ideas.
It is Giancarlo and Riccardo who are in charge of ideating new models, but they are happy to collaborate with external stylists, so as not to get hung up on what they already know how to do well. 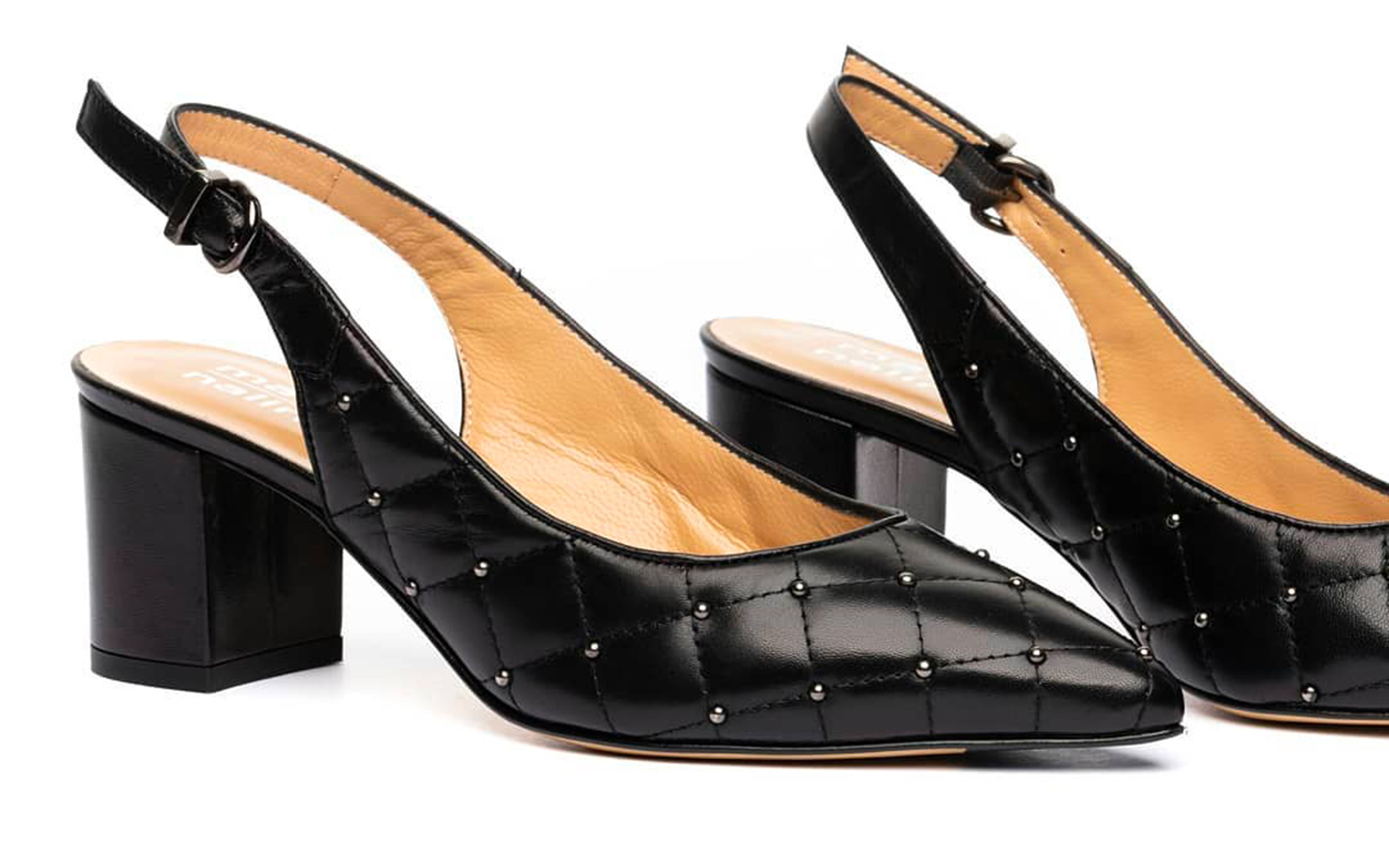 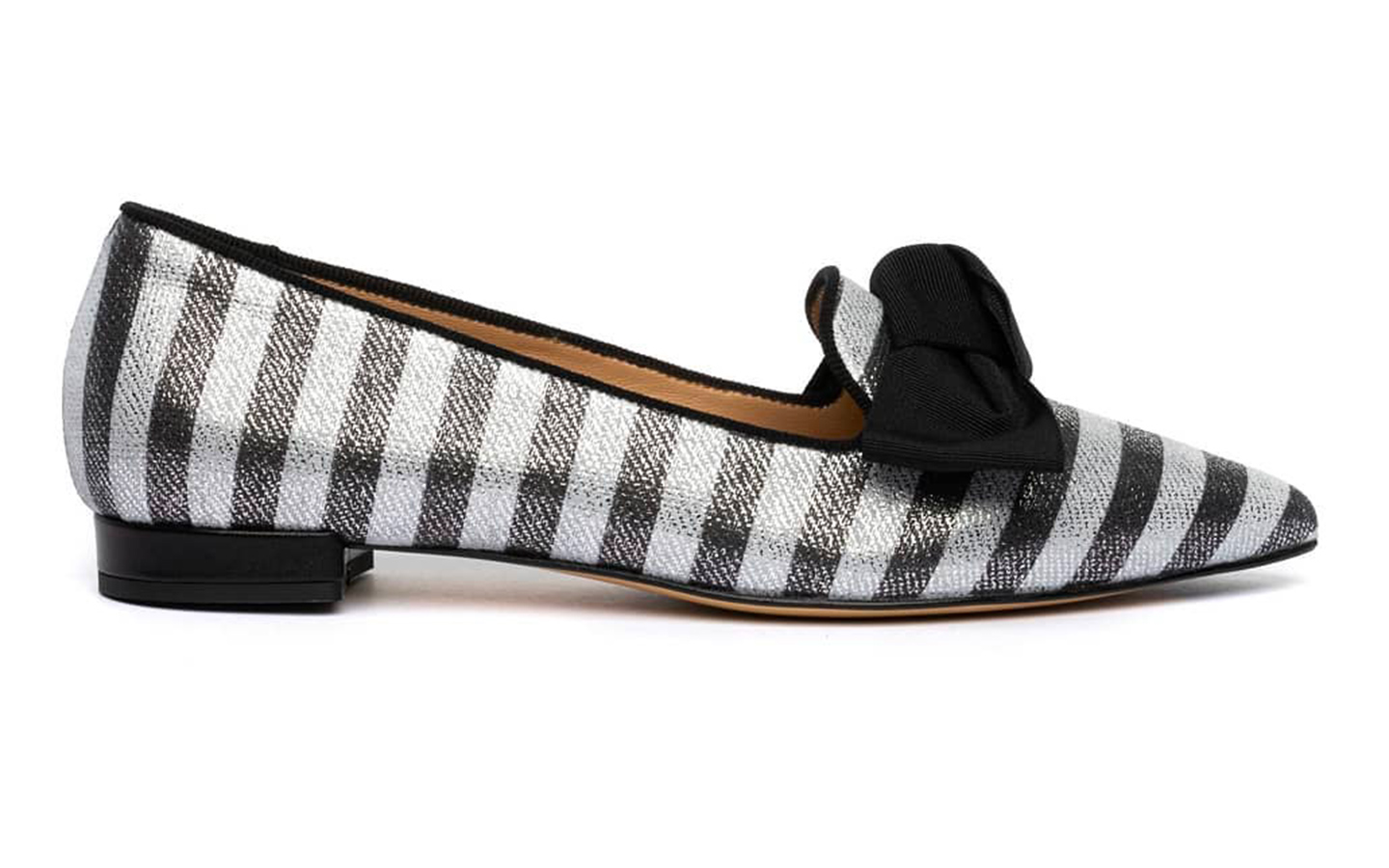 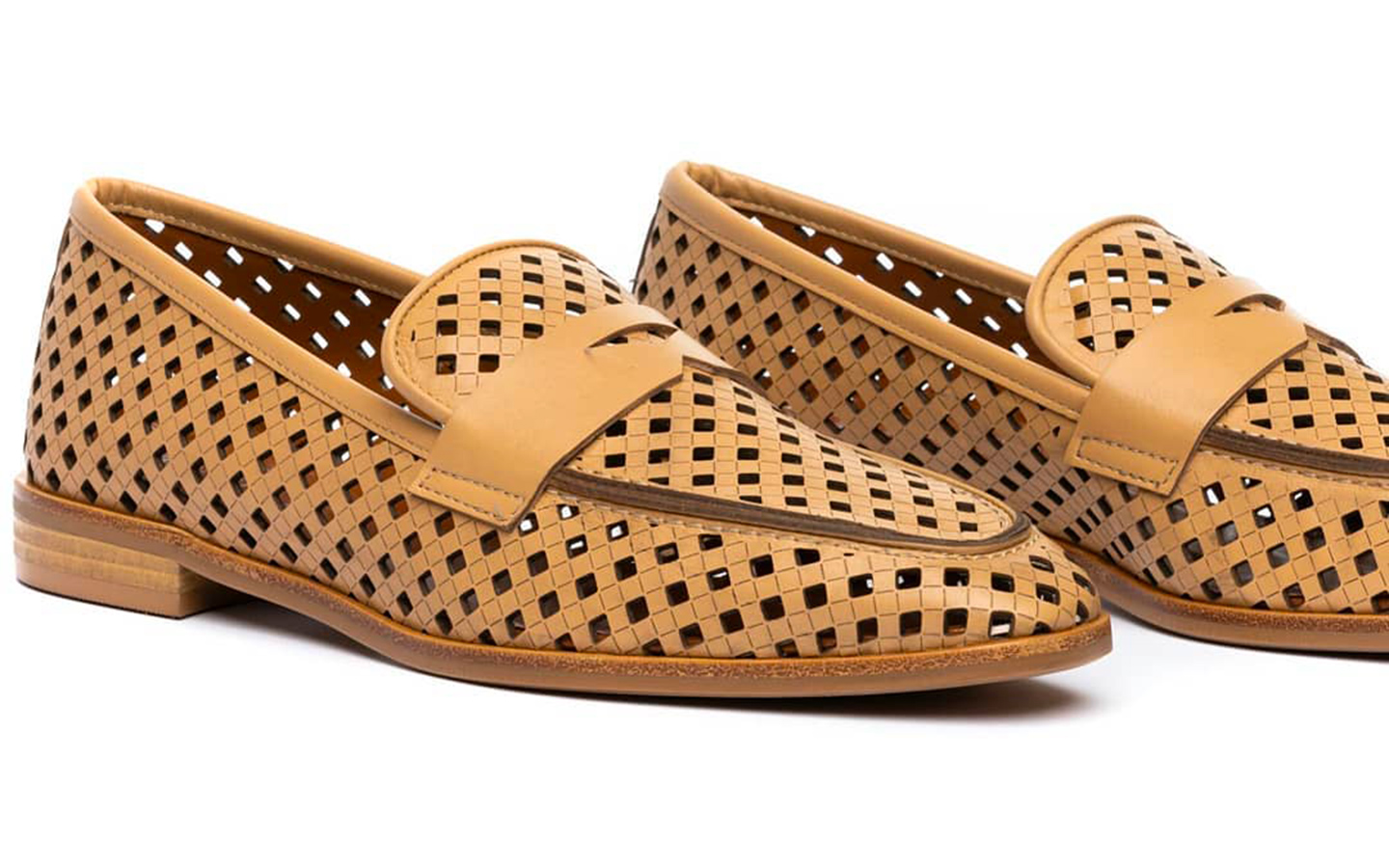 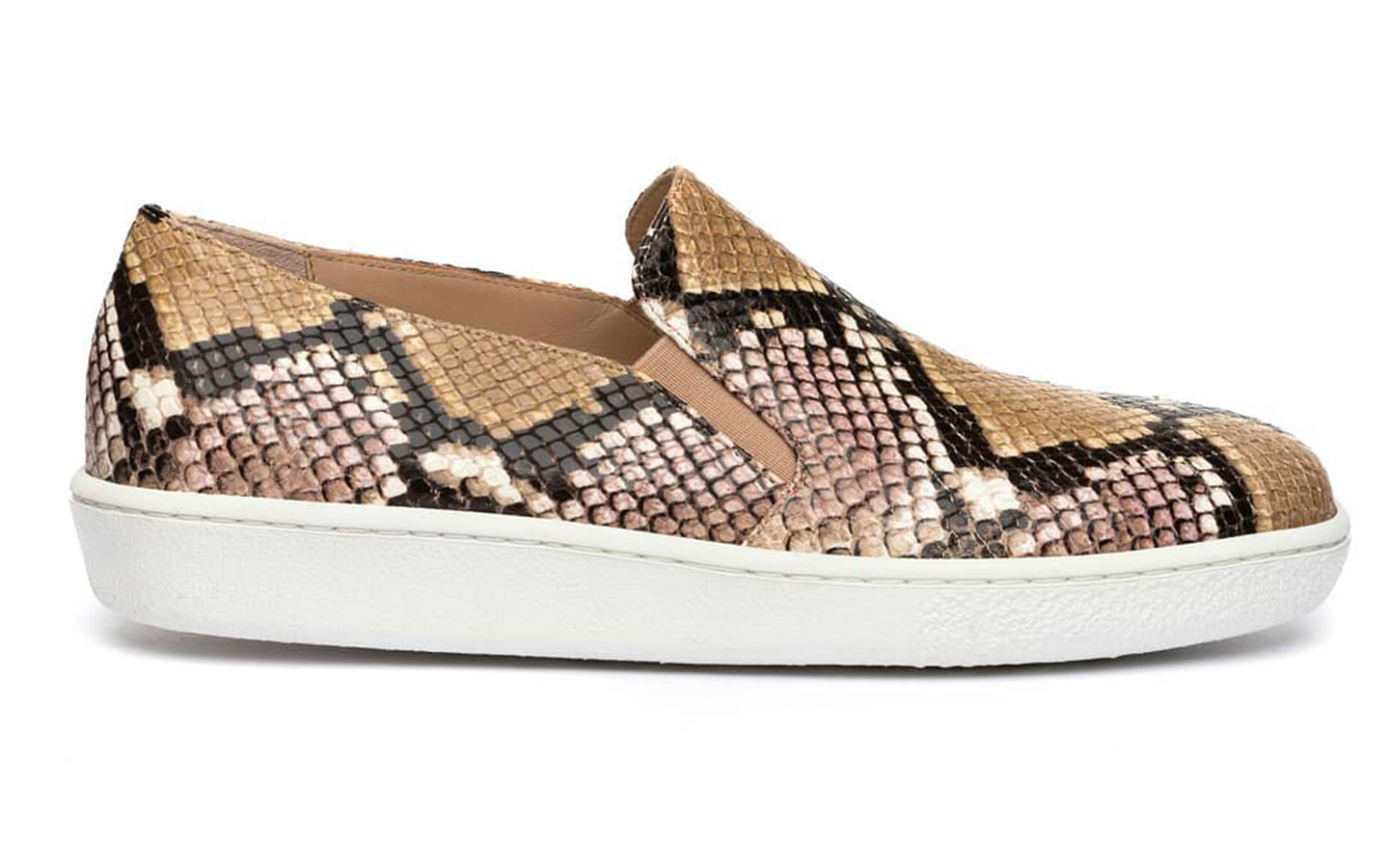