The footwear industry has its ups and downs: you have to spring back like a rubber band.

The art of shoemaking literally runs in the blood of the Del Carratore family, who have stood at the helm of Calzaturificio Augusta, in the small village of San Lorenzo alle Corti, just outside Pisa, for ninety years. Theirs is one of the industry’s longest-standing companies in Italy.

In fact, the story of Augusta began even earlier than that: it is rooted in the 19th century, when humble craftsman Ranieri Del Carratore founded his workshop for wooden clogs. It was 1895 and there were still a few years to go before the business would be handed over to his son Giuseppe. Then, in 1927, Giuseppe transformed it into a more structured company, focusing predominantly on the production of rubber-soled boots (Pirelli rubber to be precise, the same used for car tyres) for the American market. 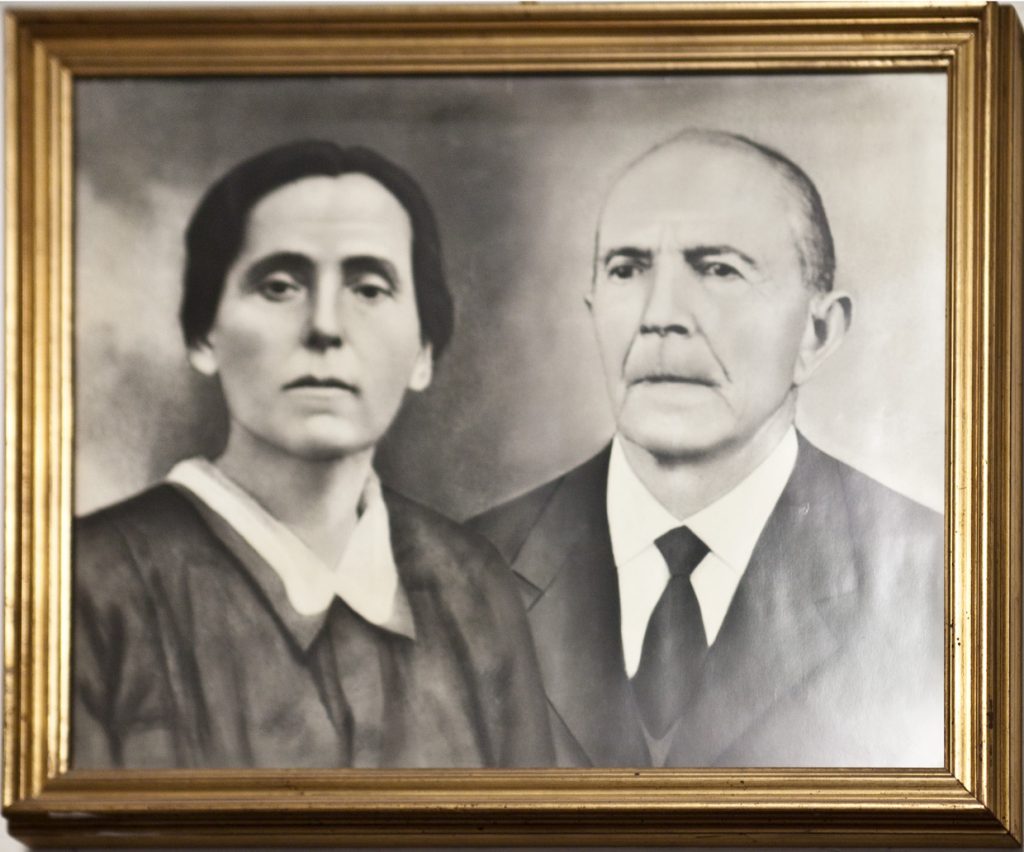 The shoemaker wasn’t yet called Augusta back then. Instead, it went by the name of Alaska, calling to mind cold climates and a hard life: what better place to wear those Italian boots that were so popular across the pond. But Alaska didn’t manufacture only rubber boots: it also made men’s and women’s shoes, including slippers. Giuseppe had the wonderful idea of making those slippers with fabrics that were so special and ornate that his customers even began wearing the slippers outside the home.

Then, in the ‘40s, the brand presented a small range of children’s shoes, acting on an idea dreamt up by Giuseppe’s wife, Desdemona. But the first real transformation came after the war, when the company began specialising in increasingly sophisticated processes and shifting towards more and more refined collections, later becoming predominately a women’s shoes manufacturer. It changed its name as a result, adding the name Augusta to the original Alaska, giving it an Italian feel.

The company enjoyed a period of prosperity in the 1970s, especially on the German market.

In 1978, Giuseppe placed a company with an already international vocation into the hands of his children. In his diary, he wrote: “I’m handing the helm of my shoemaking business Alaska-Augusta over to my children Ranieri, Osanna and Maria, who will be the owners of the company now called Calzaturificio Augusta.” And so, Alaska disappeared from the name, and the company’s reins were taken up by Ranieri Del Carratore, who shares his name with his grandfather who started it all. 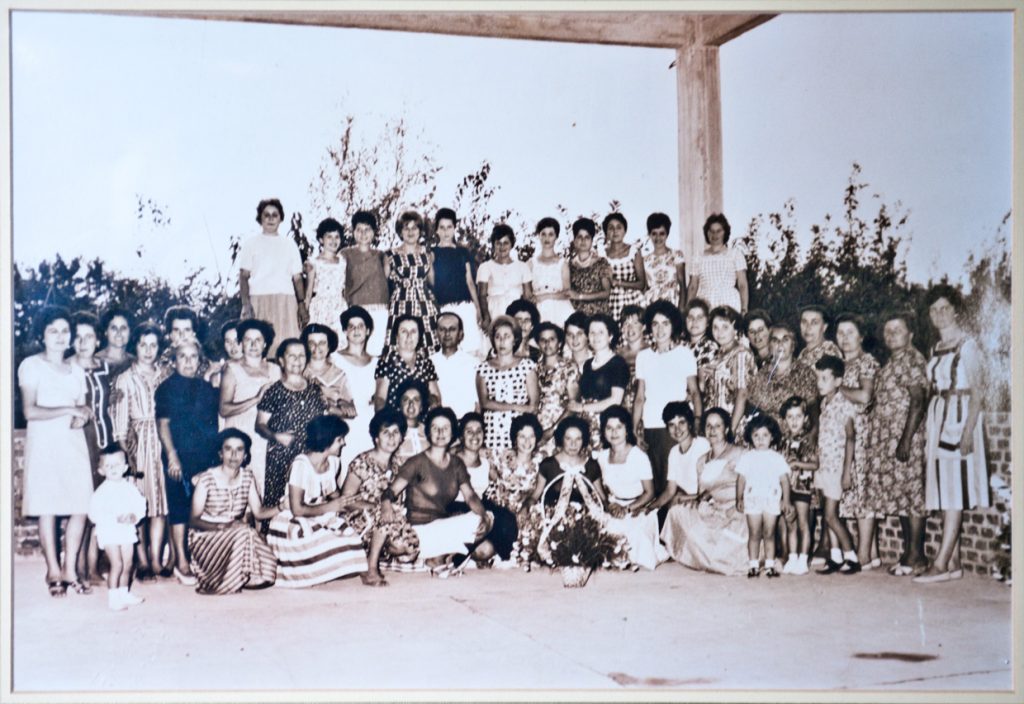 In the early noughties, Ranieri was supported by his children Elena and Alessandro, who shared roles and responsibilities between them. “Alessandro dealt with the numbers and I took care of the creative side of things,” explained Elena.

After 2005, the company experienced a crisis; however, it made the most of this time to start working on something new.

“We’re not interested in selling a straightforward shoe. Instead, what matters to us is focusing on the superior, on emotion and that something you set about looking for when you want to give a loved one a gift. And that is why we try and attend trade fairs that deal with the total look, perfumes and lifestyle, rather than those in the sector.” 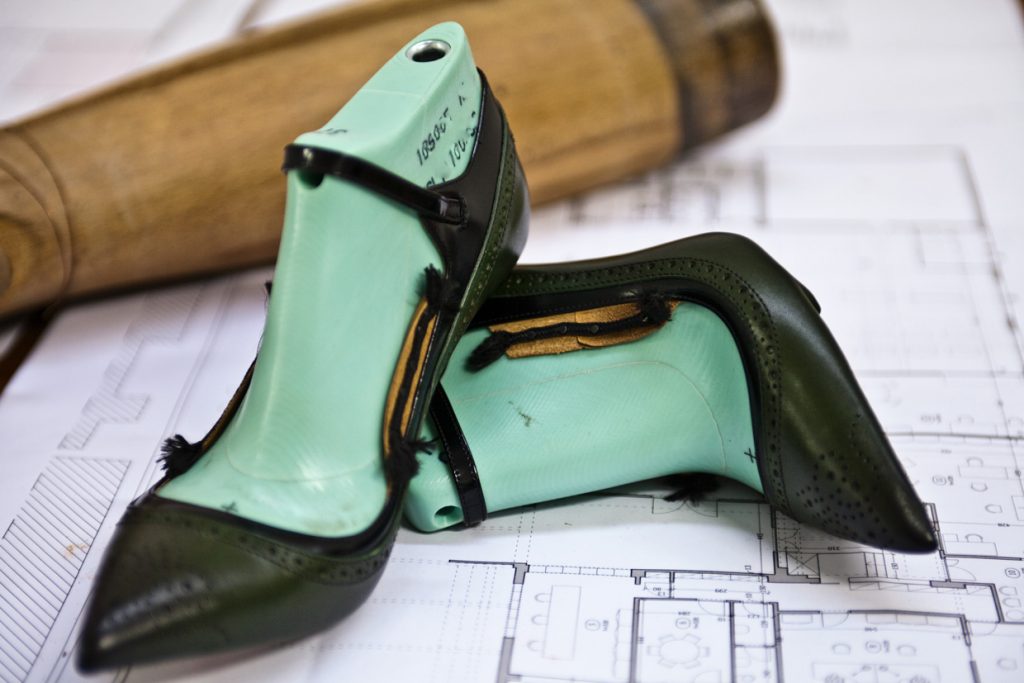 The company still lies exactly where it did when it first opened. It was renovated from top to bottom four years ago in terms of furnishings and logistics, and today it’s enjoying a new phase of revolution. “We were never interested in being contractors,” said Elena. Instead, Calzaturificio Augusta offers its know-how to the companies it collaborates with.

“We are approached by entrepreneurs and brands: some want to create their own range from scratch, while others already have a range but need support in the research stage or help optimising production.” 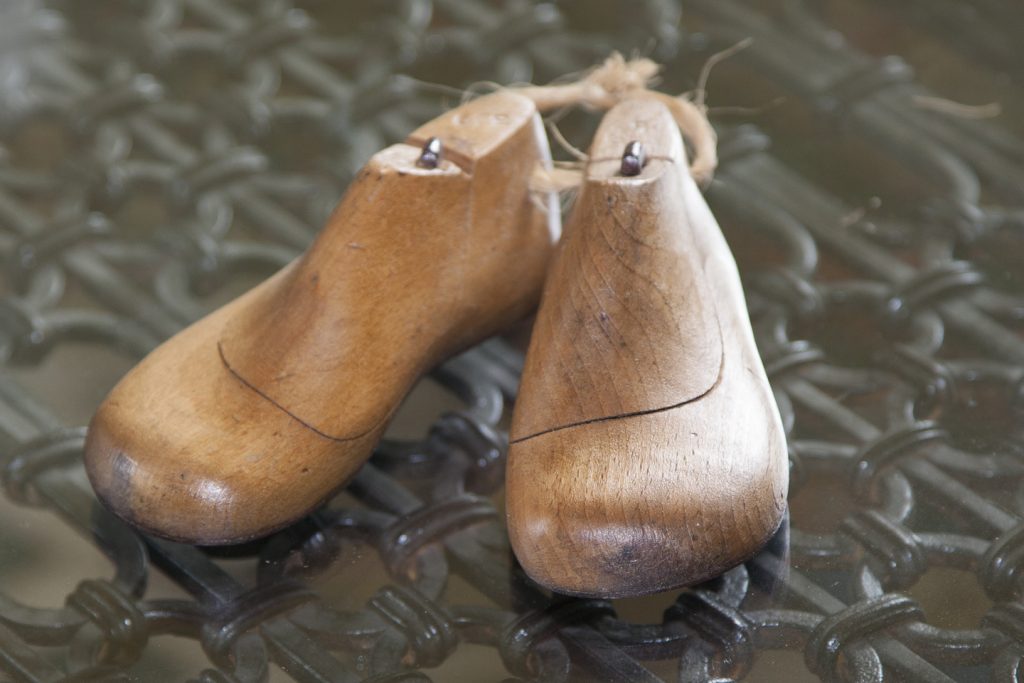 For now, Elena Del Carratore is starting to build the foundations for the short-term future of the family business: she has a degree in psychology, and is a researcher, manager and designer. In 2015 she launched her own brand, Adoro Te, produced entirely within Calzaturificio Augusta.

After debuting with a collection of baby shoes, in which each one tells its own little story, the brand began developing a range for women and one for men, specialising in bedroom slippers, handcrafted with all the care invested in making shoes for the outdoors and designed for people who refuse to forgo fashion even at home.

This closes the circle in a way: her great-grandfather Ranieri made clogs and her grandfather Giuseppe was nicknamed “the king of slippers”. His were so beautiful and well-made that the people who bought them even wore them outside.