So many colours to wear on your feet! And every one of them means something.

Countless publications explain the psychology of colour and how it affects our mood and state of mind. Here we apply some of the information appearing in an illustrated book that is designed for children and therefore easy for anyone to understand: “Colorama”, by French illustrator Marie-Laure Cruschi, better known as Cruschiform, our guide to discovery of the many hues colouring this summer’s shoes.

Capable of absorbing ultraviolet radiation and transforming it into the colour they give off, they are easily identified as the typical colours of highlighting pens: orange, fuchsia, yellow and green.

These are this summer’s top colours. But there are plenty of other shades of green, too, such as mint, emerald and olive, as well as yellow, such as lemon, saffron and ochre. 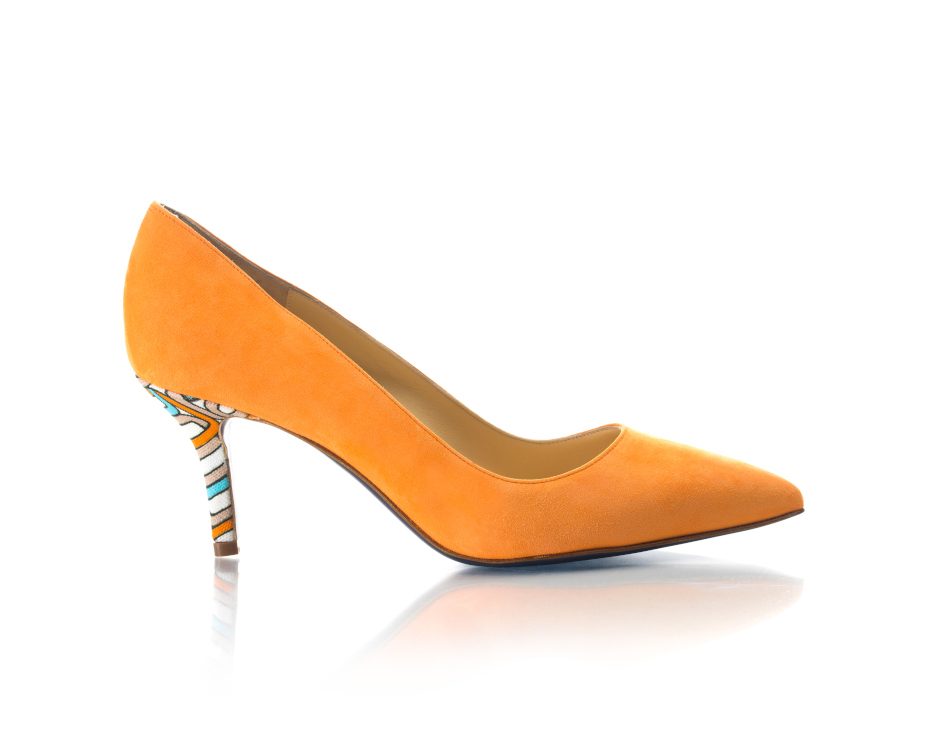 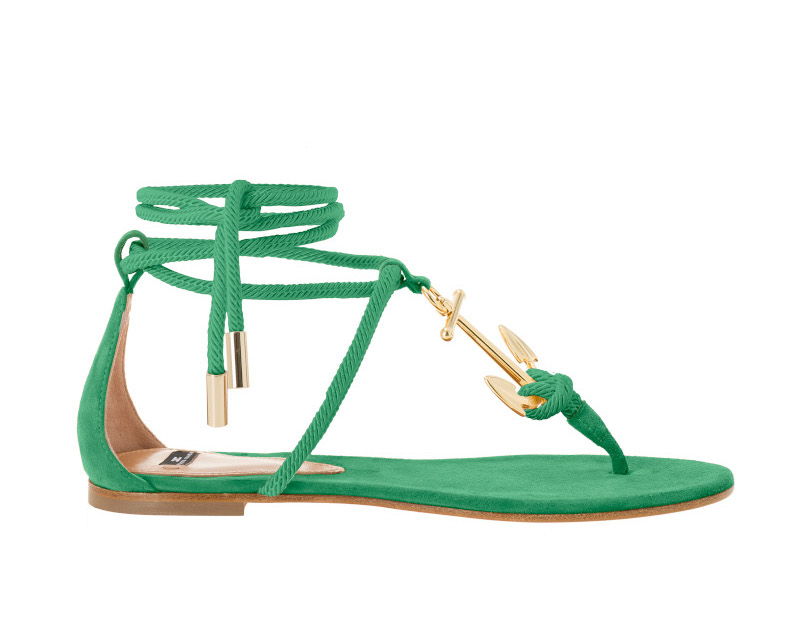 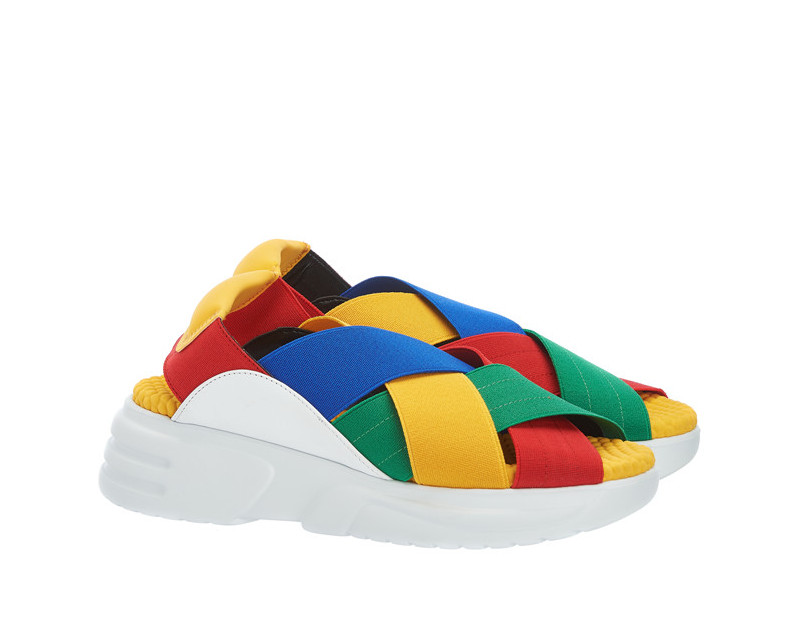 The classics are pink and pale blue.

Blue can be as bright and intense as the sky, the colour of which depends on the position of the sun in relation to the earth, the weather, and the time of year. Or the shade of blue obtained from woad, widely cultivated for dyeing fabrics in southern France in the 16th century.

Pink is traditionally considered a feminine colour, but it has a curious history. In the Middle Ages, it was the opposite: pink came from red, and as it recalled the figure of the warrior, the soldier, it was considered a male colour, while blue was associated with Mary and considered more feminine.

Powder pink and peach pink are popular for shoes this summer. 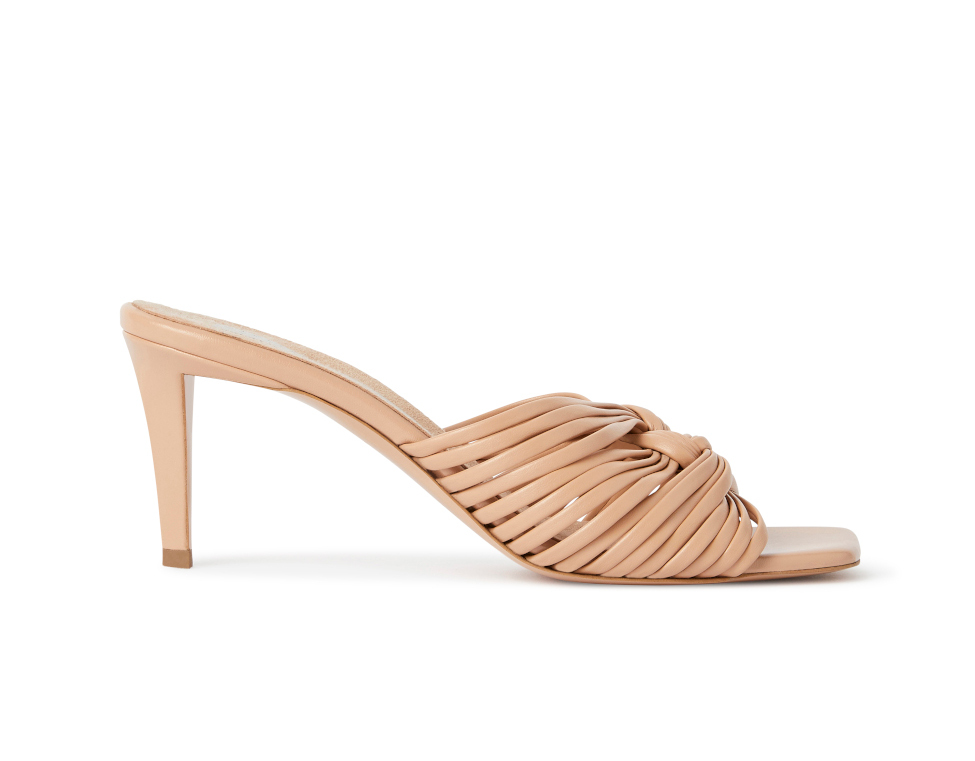 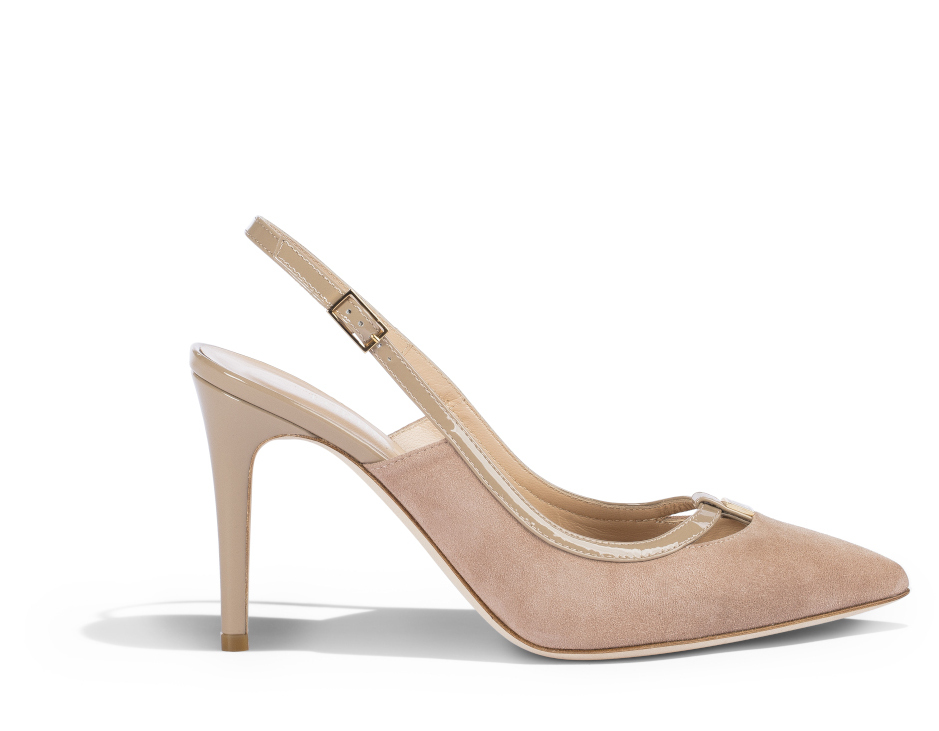 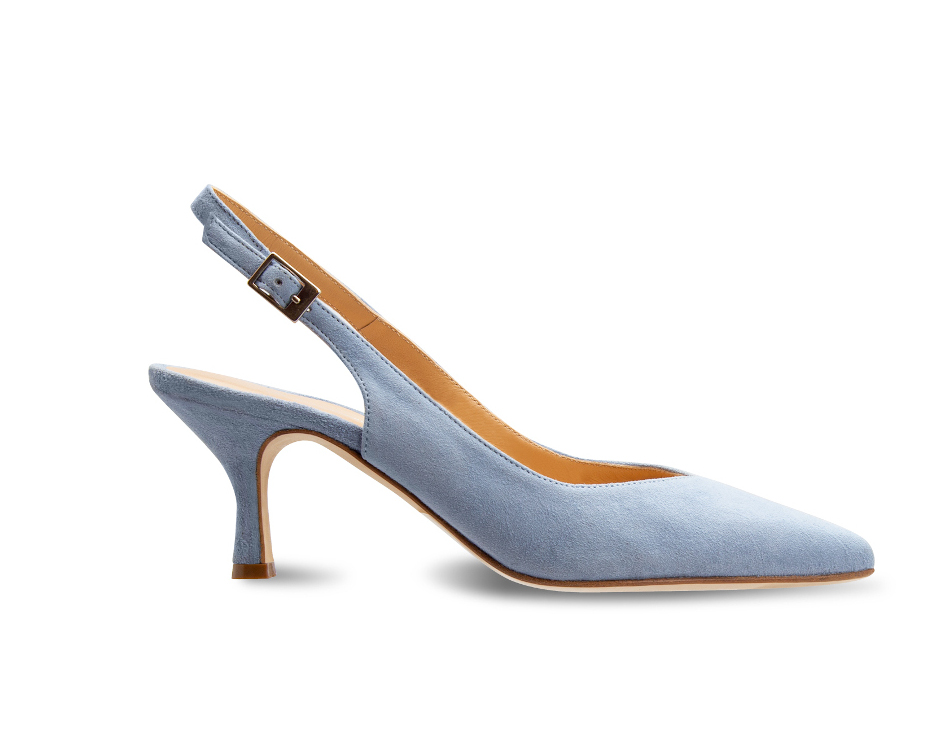 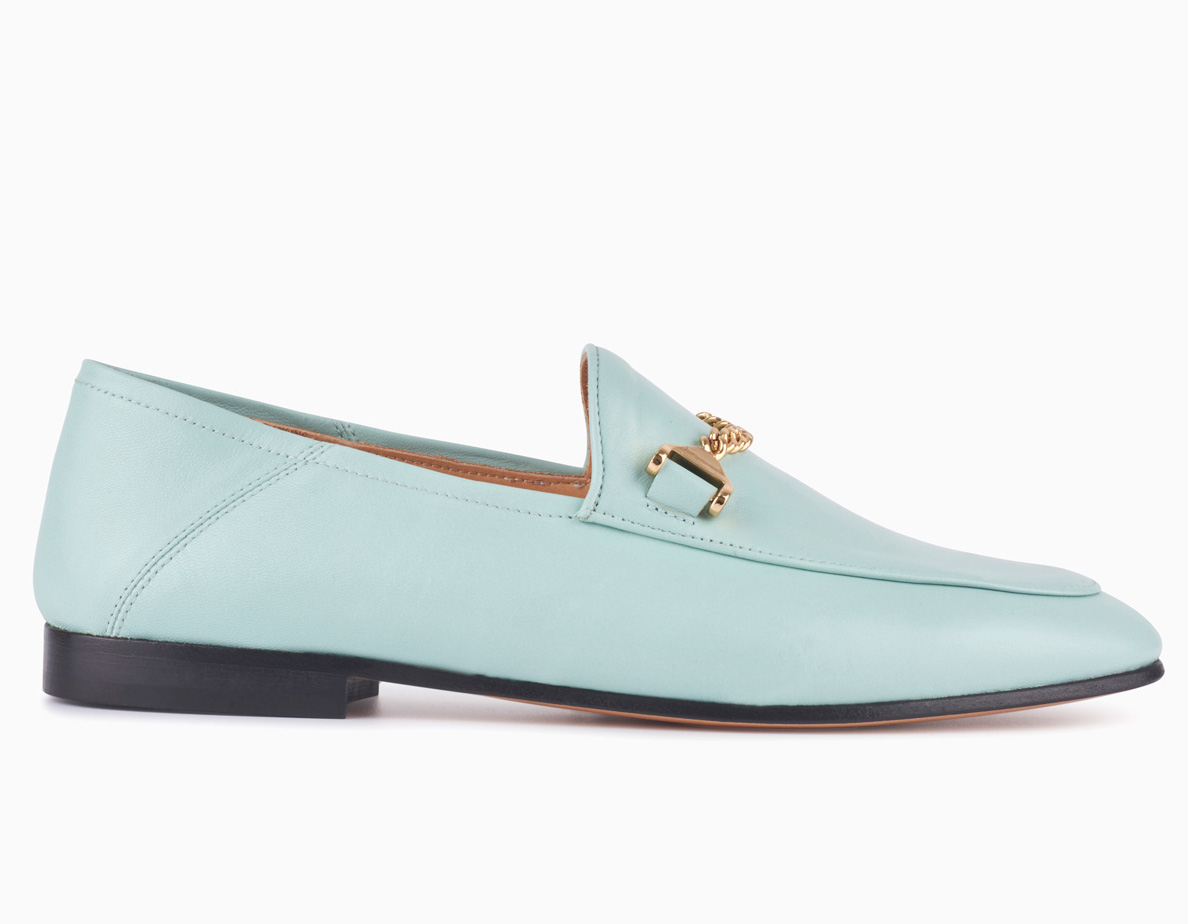 White might be seen as a non-colour, but in actual fact it comes in all kinds of subtle hues: from the snow white of the ice crystals that form snowflakes to the milk white produced by the proteins and fats contained in milk and cotton white, the colour of wool. Silver might also be considered a shade of white, adding gloss to plain and printed leathers, still in fashion for shoes. 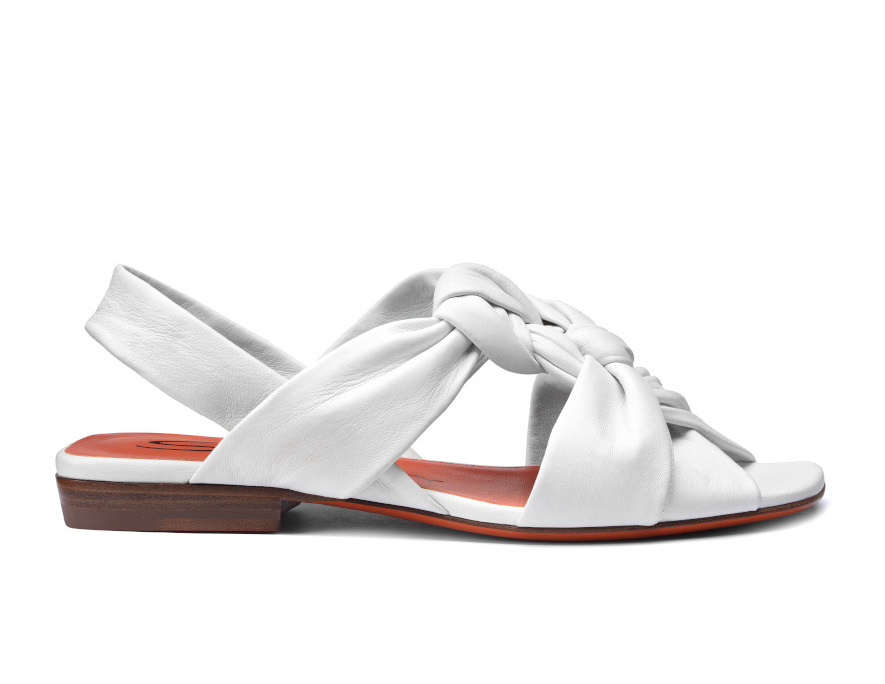 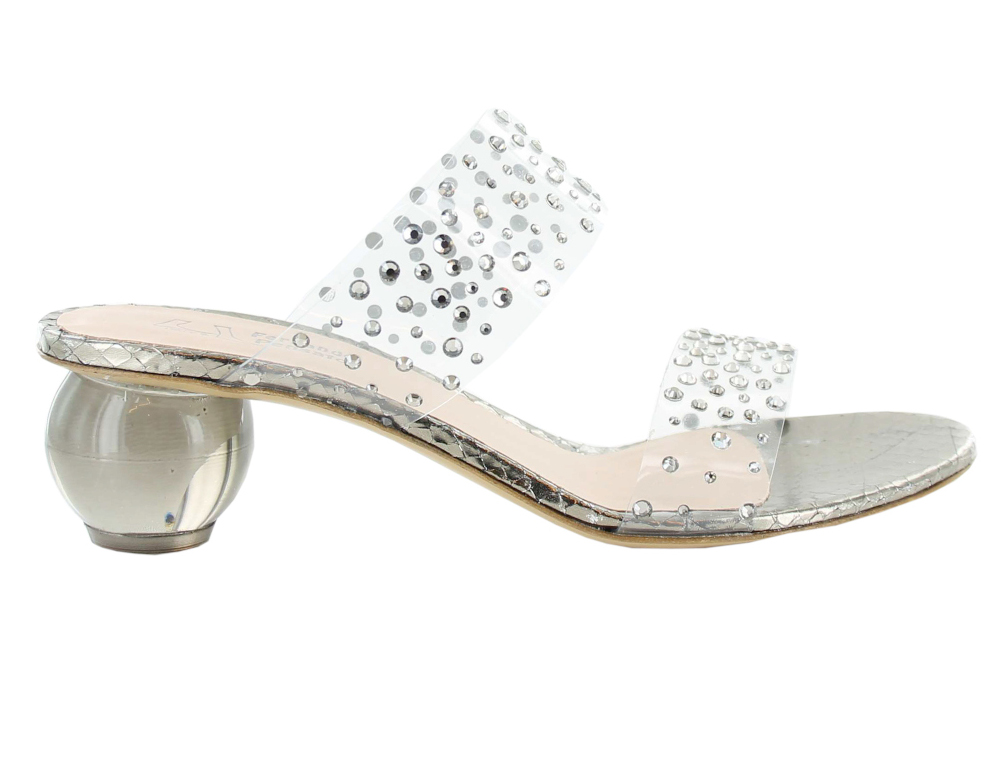 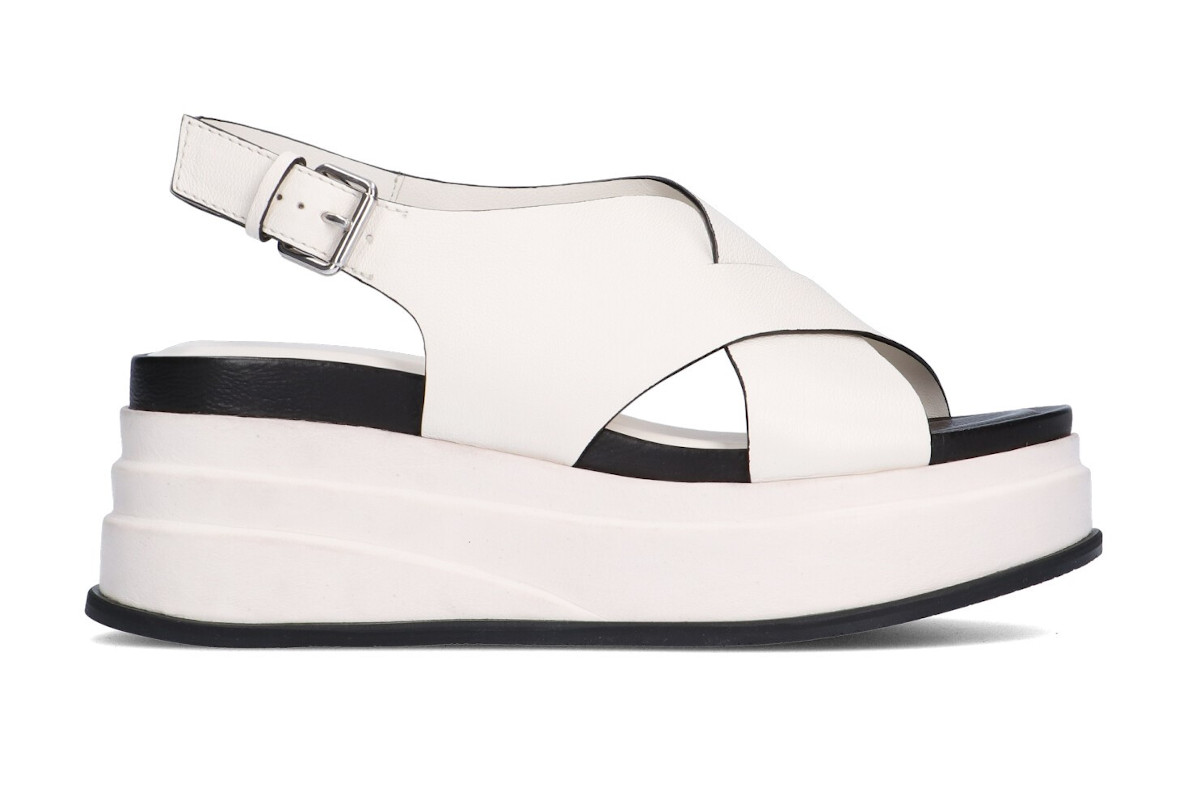 Pantone’s colour of the year (read more) , blue offers a sense of security and protection. In this case too there are countless different shades, from navy blue named after 18th-century sailors’ uniforms, which were resistant to sun and water, midnight blue, which looks different depending on the light, and denim blue, the colour of jeans, a cloth first made in Genoa, Italy (and there are plenty of denim shoes), indigo blue, named after the dye imported from India in the 17th century. 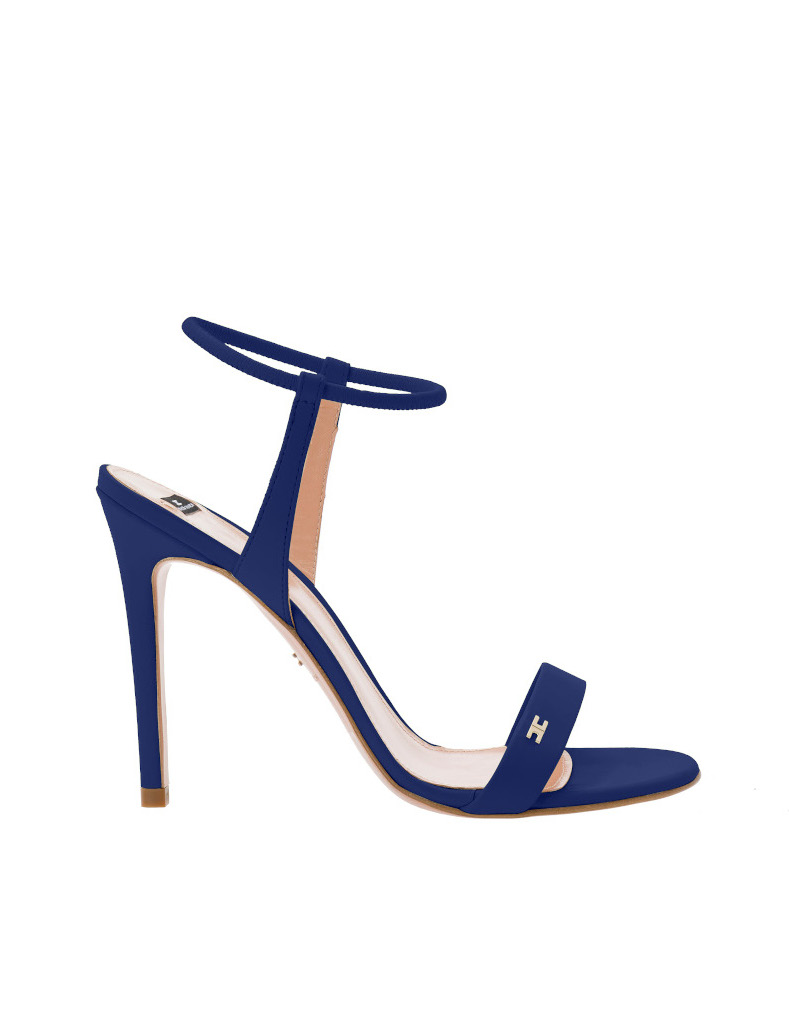 Patterned fabrics and leathers will also be very trendy in the months to come, ranging from tropical prints immortalising palm trees and all sorts of exotic flowers, fruit and animals to animalier prints reproducing the pelts of leopards, zebras and giraffes, and tiny flowers and bouquets. 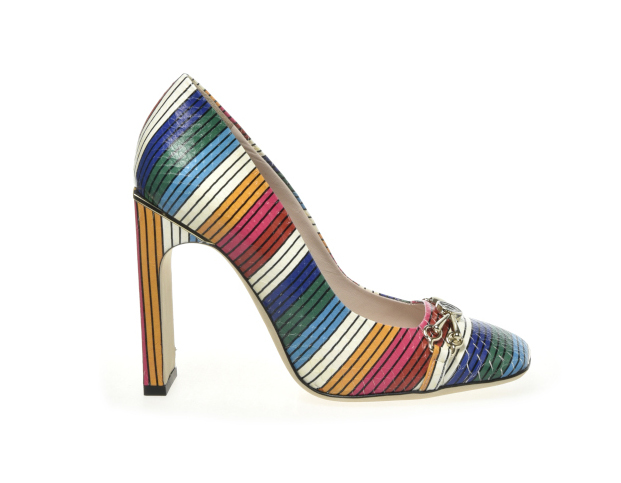 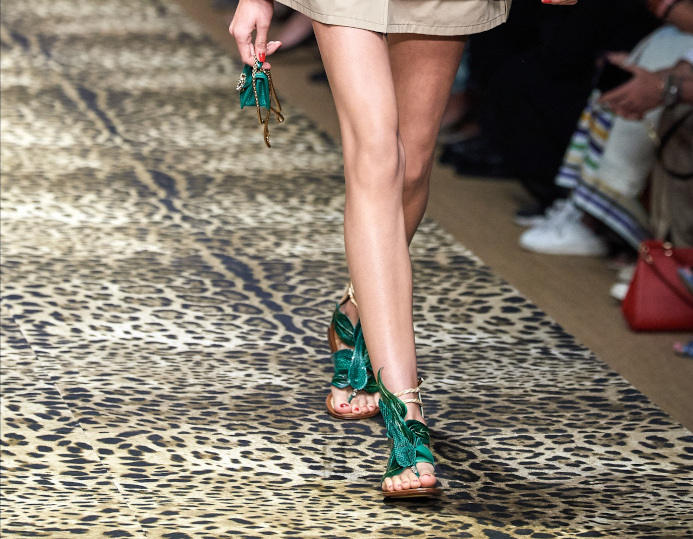