Sometimes stories resemble trees. Much the same as a seed carried by the wind to fertile soil, they emerge almost by chance, taking root in the past and growing. As times goes on, they become stronger. They withstand dark periods and reach new branches into the future.

Baldinini‘s story is one of those. It probably sprouted up beneath the shade of one of the many trees that there must have been a century ago on the agricultural estate of the Torlonia princes. The town of San Mauro Pascoli began to develop around this estate, commonly known as “La Torre”, in the 1700s and is now renowned worldwide for its high-quality footwear companies.

In addition to crop cultivation, livestock farming and textiles, crafts flourished in La Torre’s courtyards and in the nearby homes. Cobblers would often travel around the area, sewing and repairing the peasants’ work shoes. The names of two of these itinerant craftsman still exist today: the Pollini and Baldinini families, transformed their travelling businesses into permanent shops more or less in the same period, at the start of the 1900s.
That is the seed in our story which from small beginnings, in 1910, has continued to grow increasingly over the years.

During the First World War, army footwear, hand-sewn at the workbench, and made with quality leather, was produced in one of these shops. Gimmi Baldinini’s grandparents and then — Giovanna Pollini and Bruno Baldinini — worked there.
Gimmi was just a child when he started to learn the craft. He attended school at the same time, proving to be a talented musician, and, in particular, a clarinet player. At a certain point, as a youngster, he found himself obliged to choose between a career as a symphonic clarinet player and the family business.
At the beginning of the 70s, having completed his military service, Gimmi chose the footwear industry. 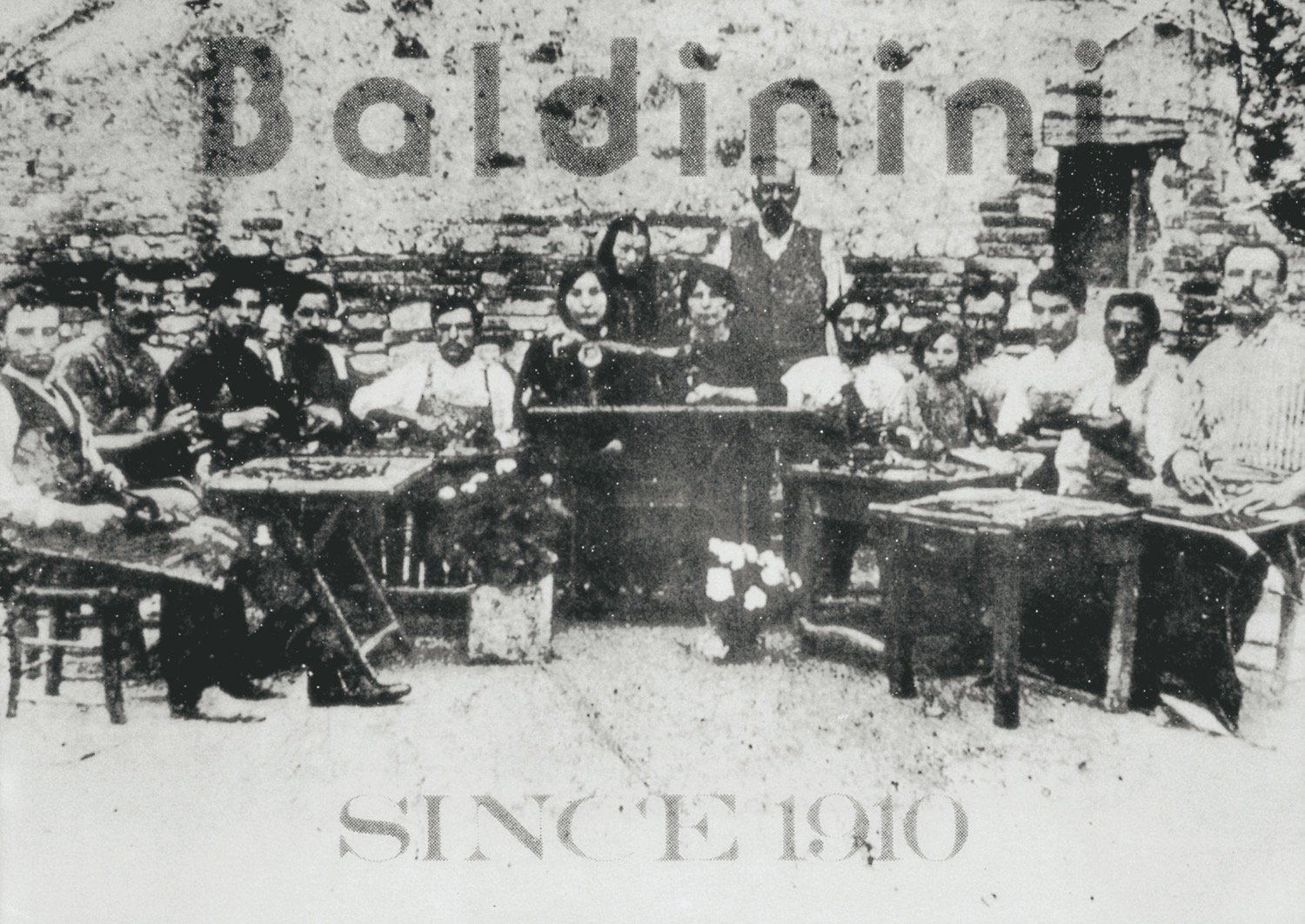 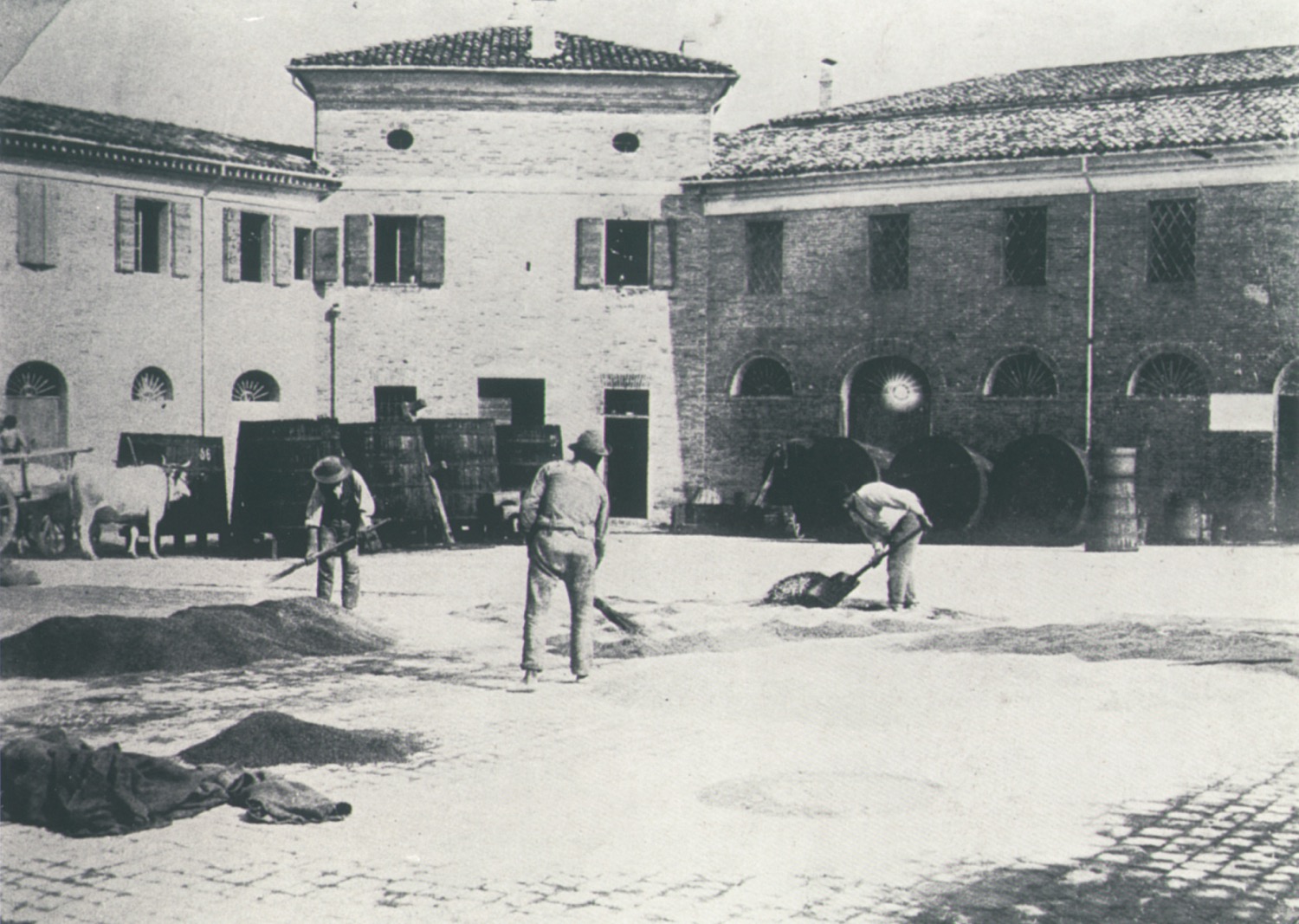 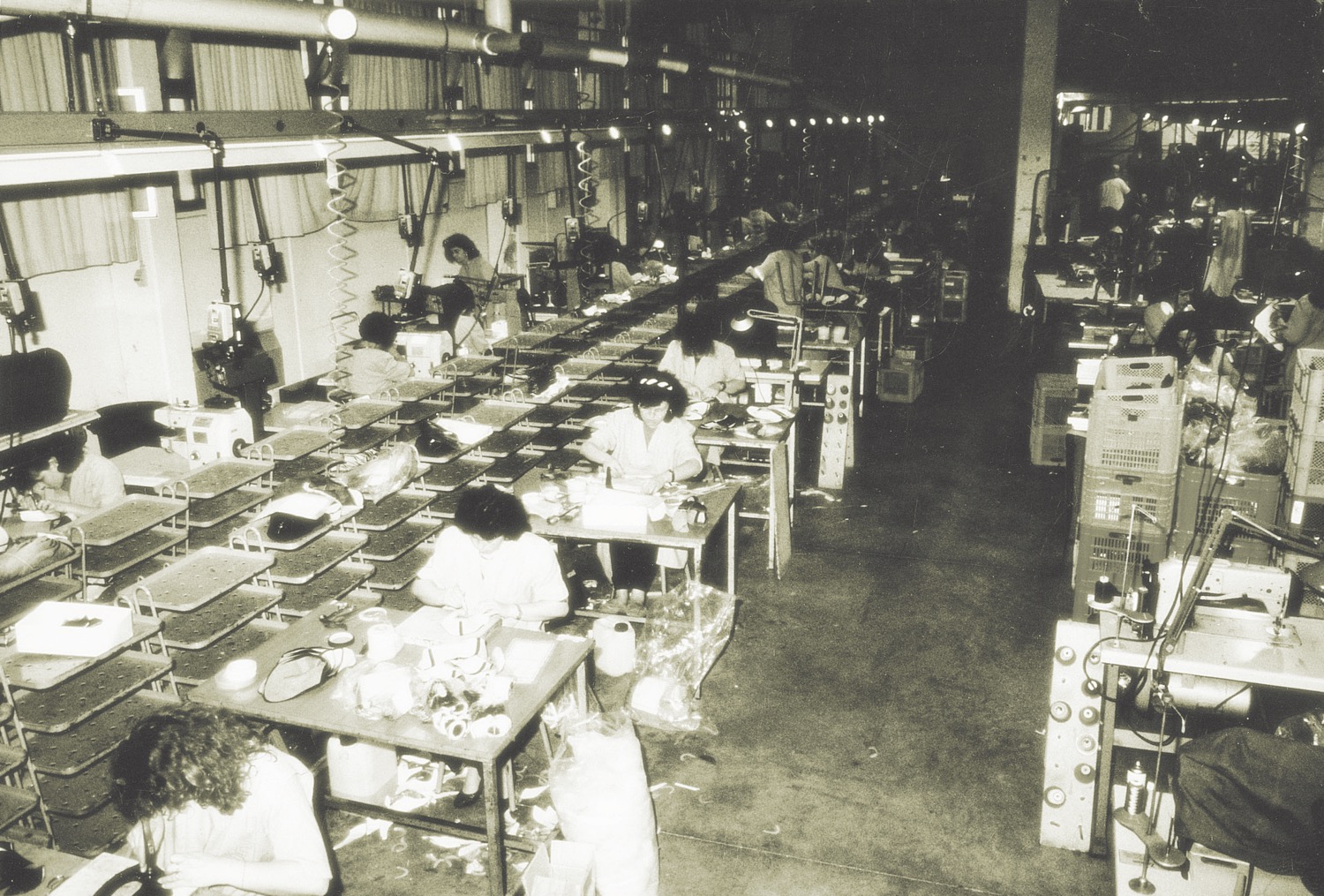 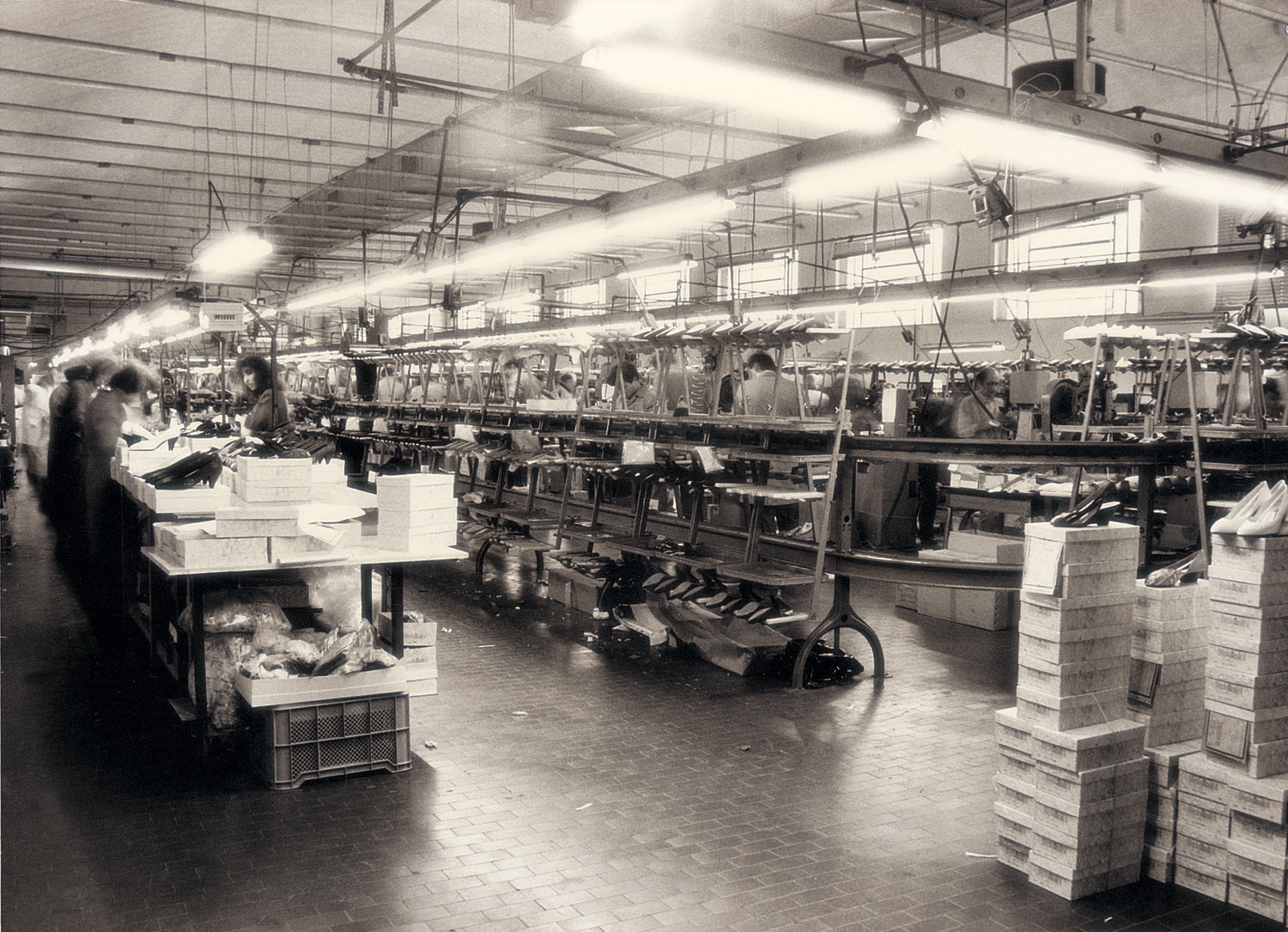 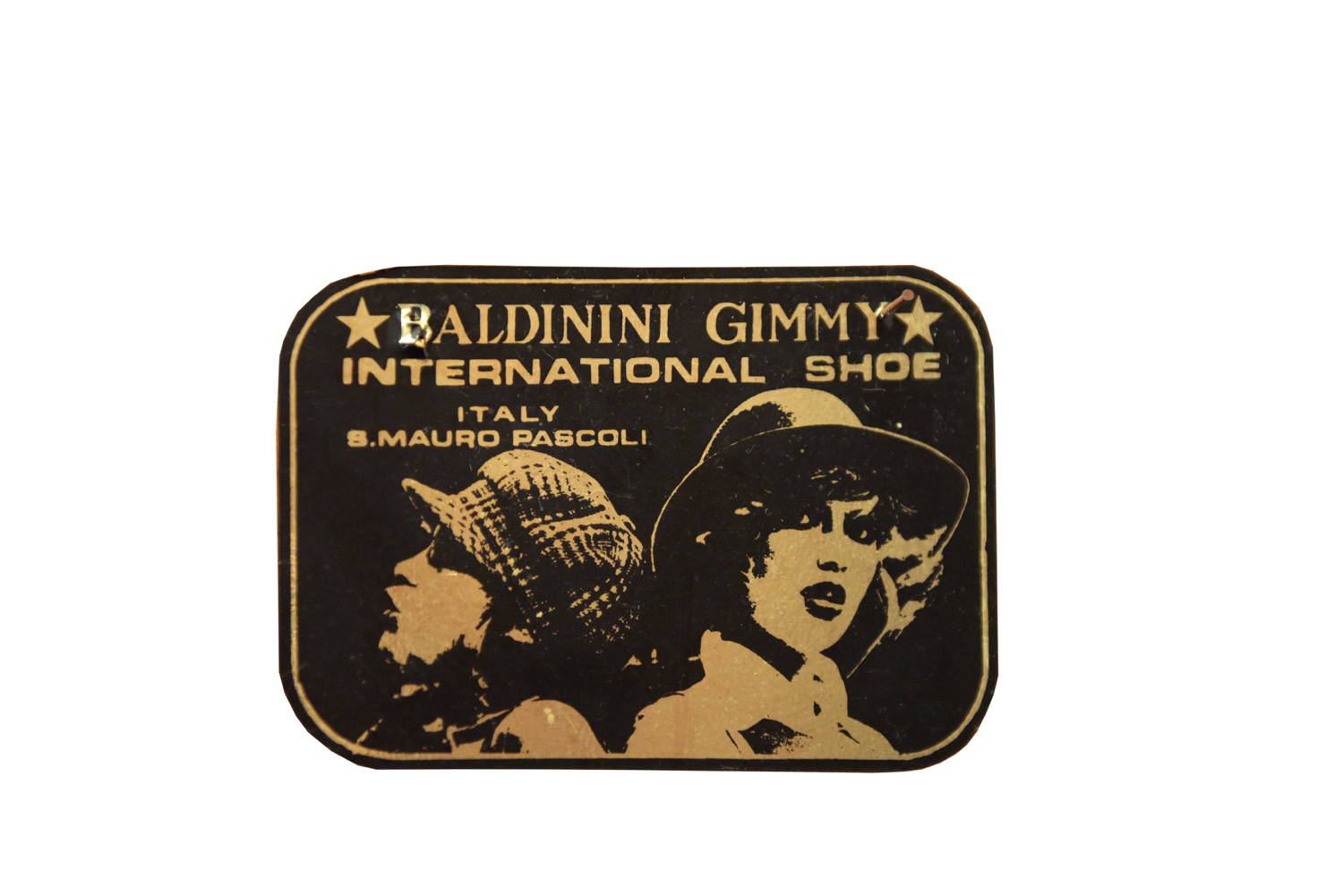 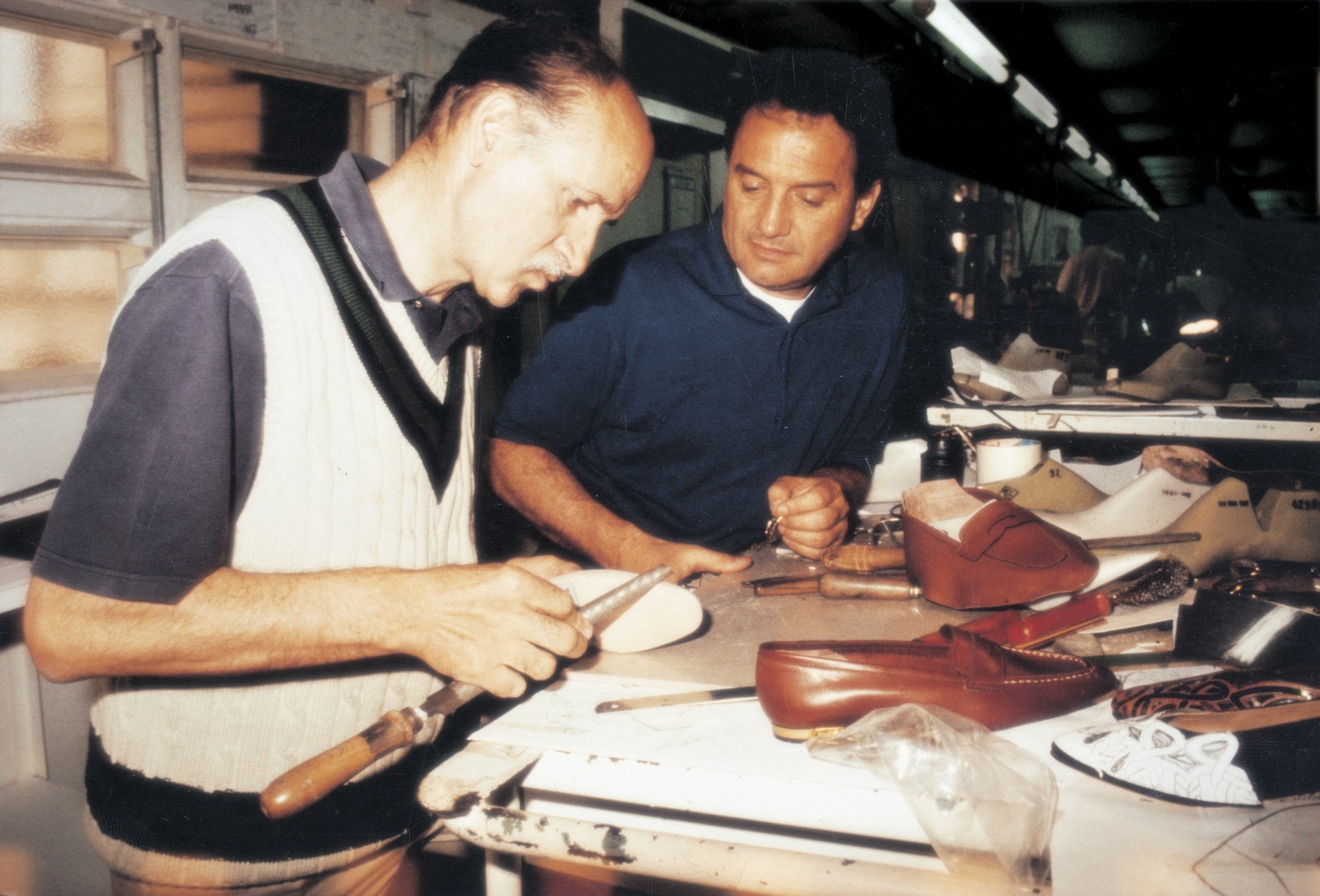 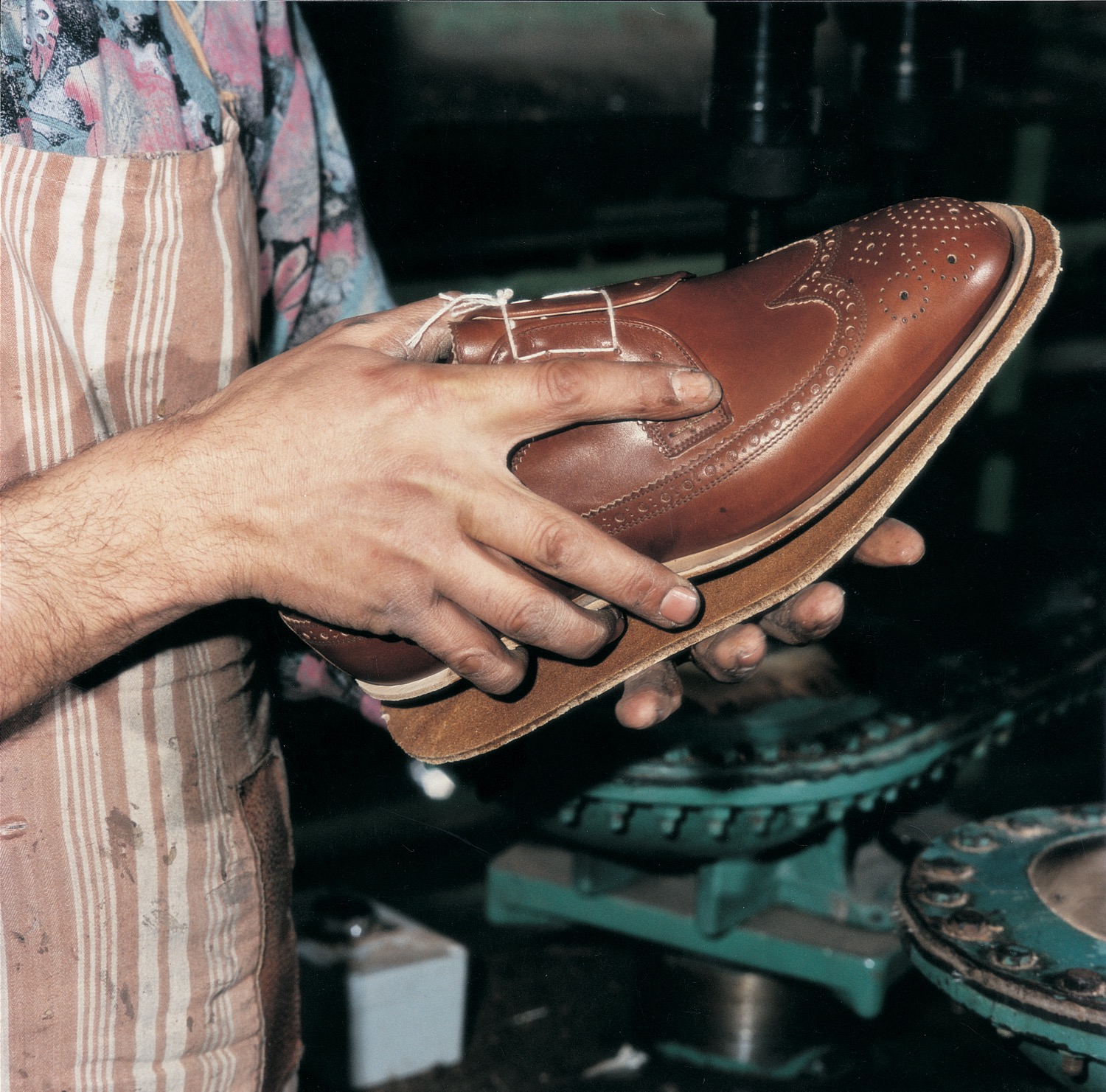 When he took over the company, the business was still small. Work was performed at the workbench, there were few pieces of machinery and almost everything was done by hand.
But Gimmi had an idea: «I thought ‘the world is big’, so I started exporting abroad», Mr Baldinini tells Italian shoes.
Germany was the first market to be conquered, followed by Switzerland and the rest of Europe.

In 1974, when sabots were launched, Baldinini achieved his first big success, with 500 pairs a day being produced. And that was only the beginning.
There was second turning point in the early 80s, when the entrepreneur decided to visit Russia to explore the possibilities of doing the business there. Behind the so-called Iron Curtain, he found a market which no-one had seen up until then.
The company’s products enjoyed a spectacular success and, within a few years, the Russian market became the company’s main market. Meanwhile, it continued to design and produce highly sought-after footwear and truly iconic items, for both men and women. 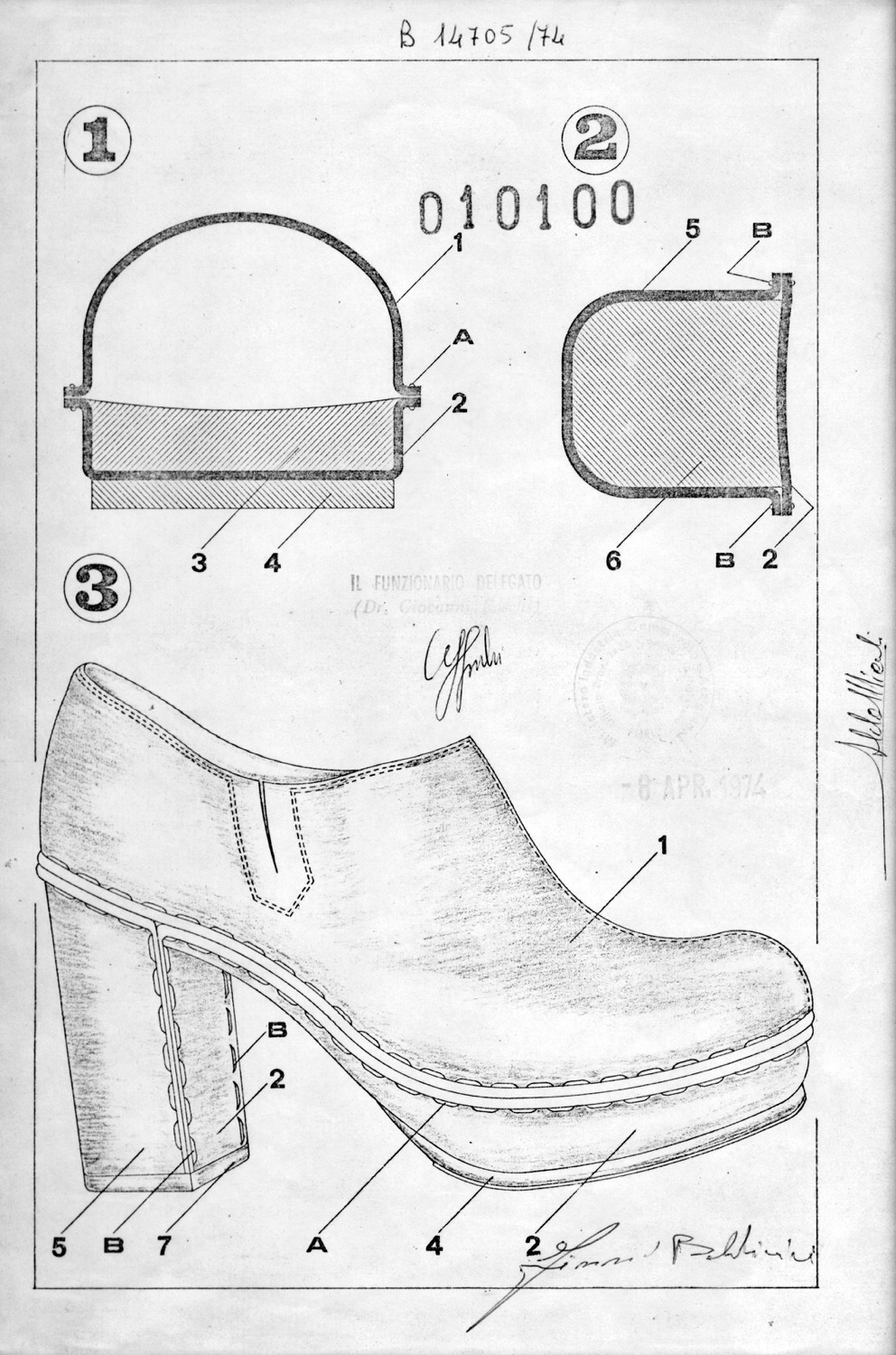 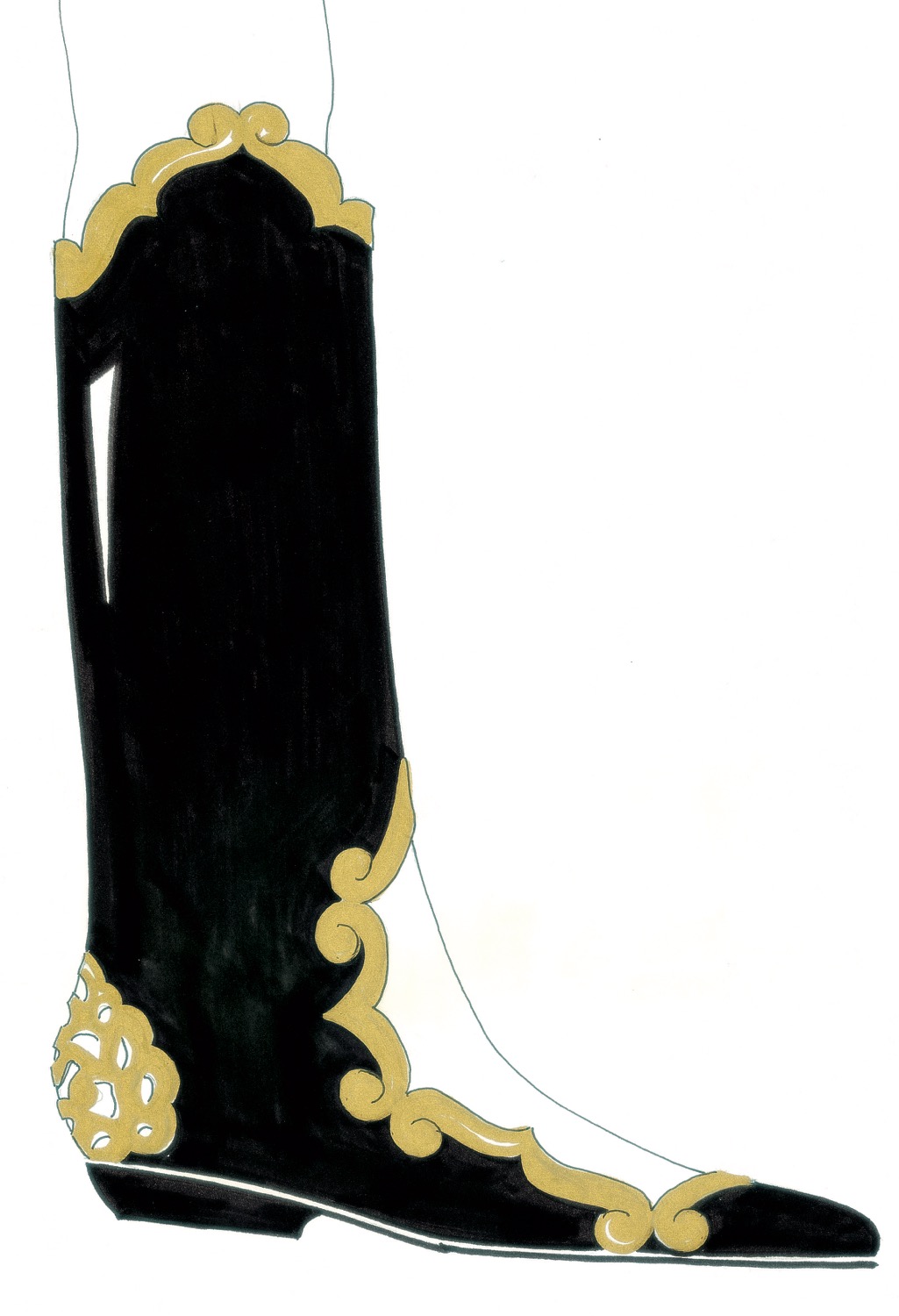 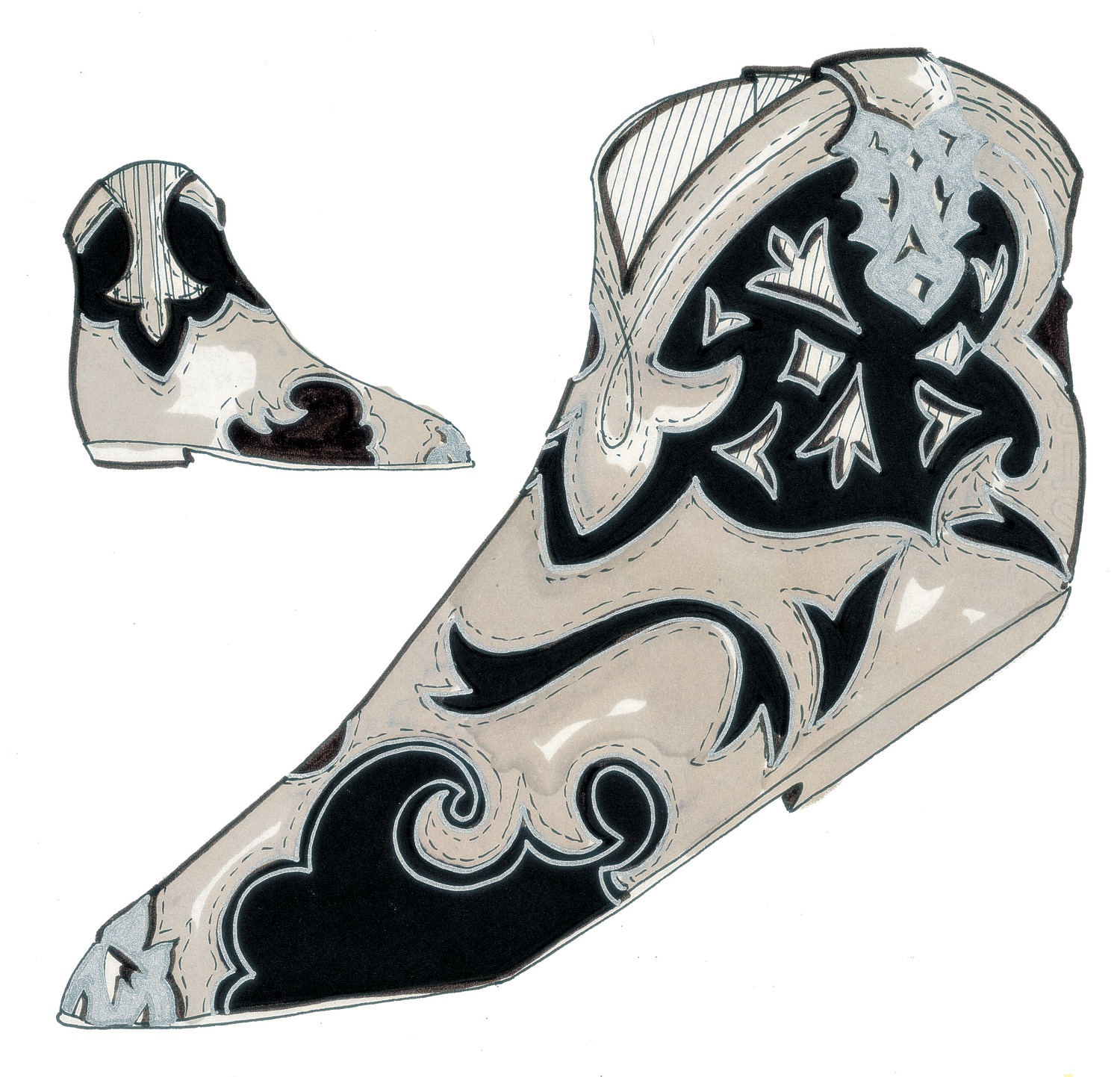 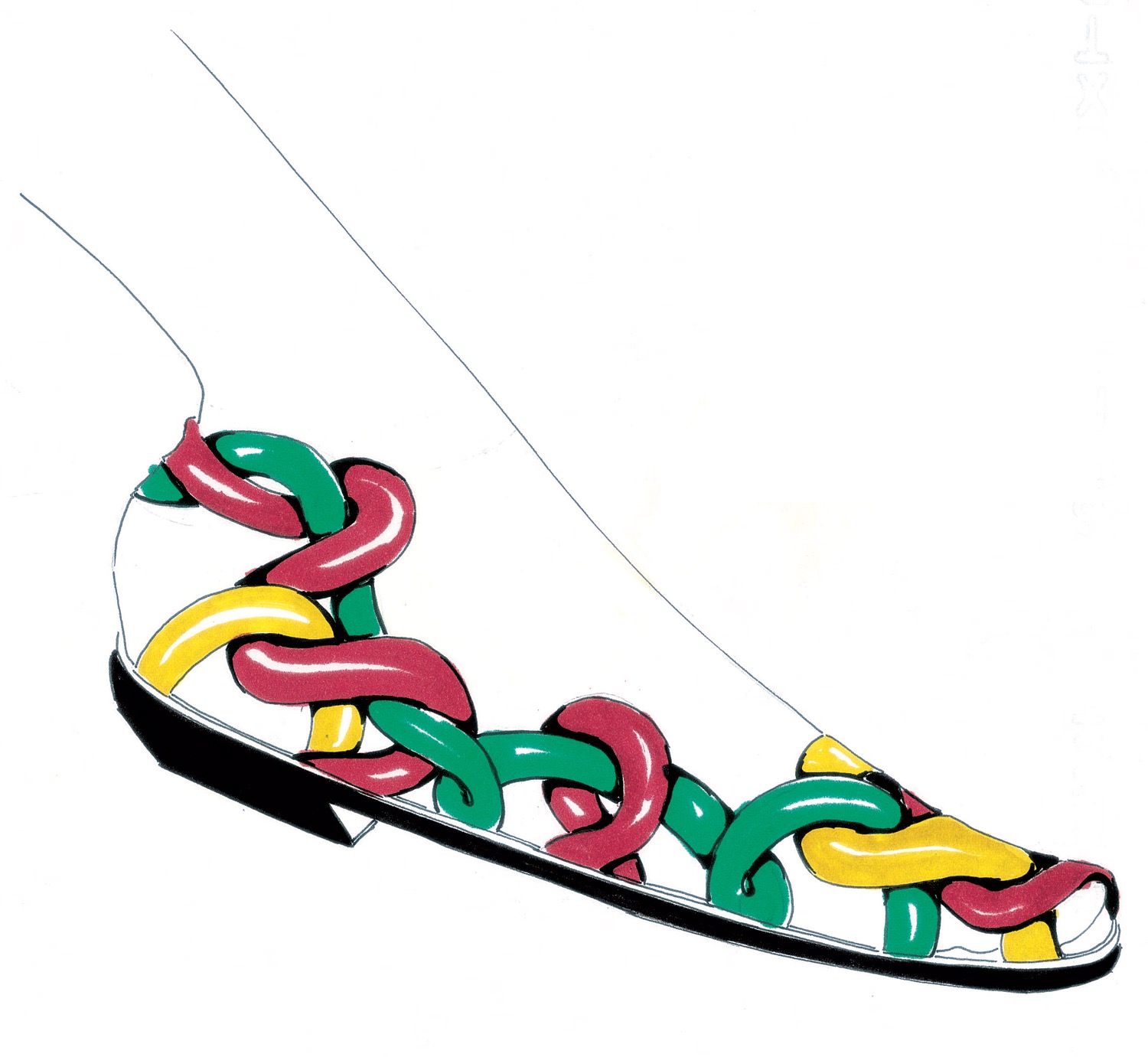 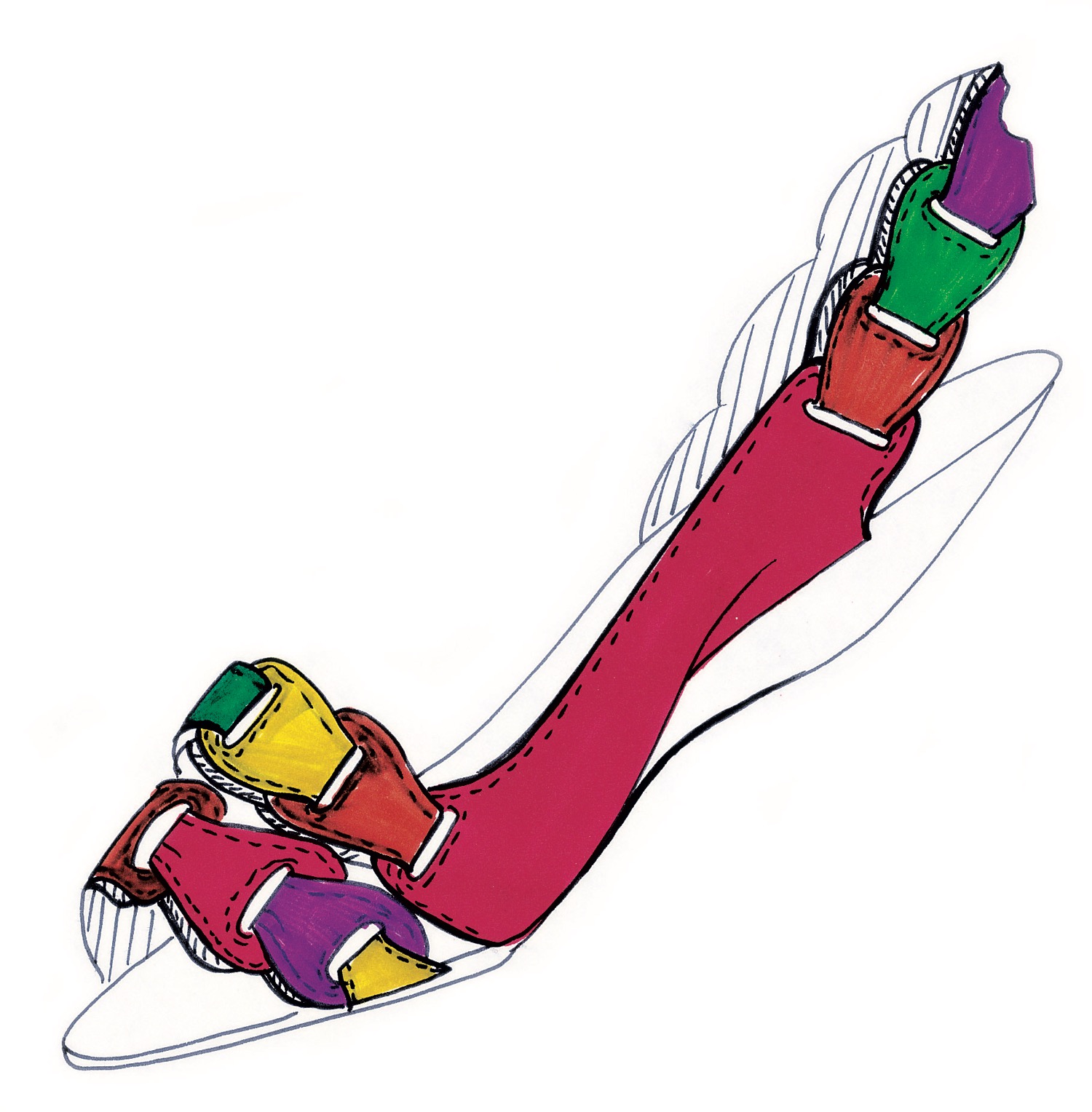 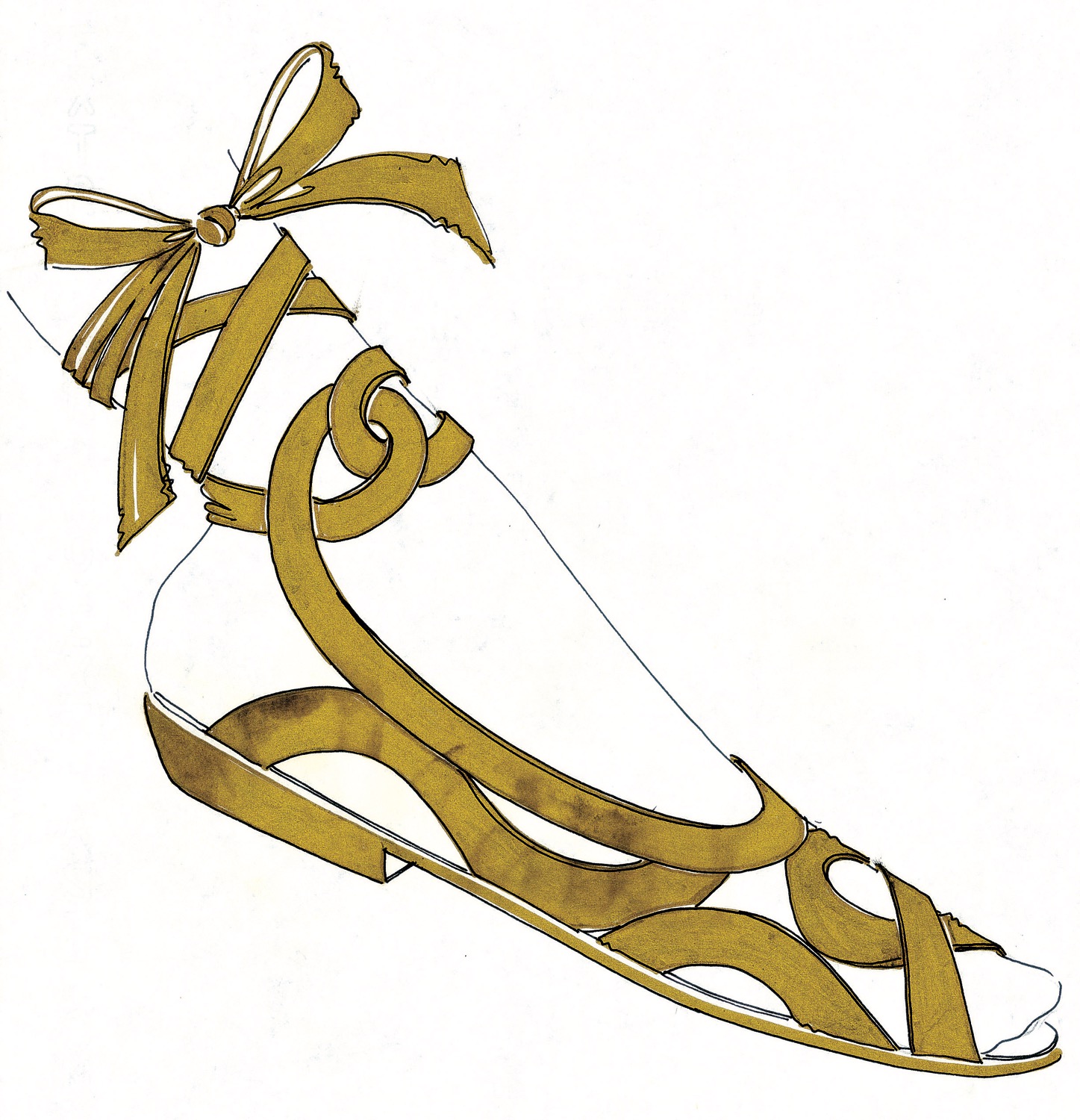 At its peak, Baldinini employed a staff of 450 and had shops all over the world.
After some years of difficulty, caused by the decline in the Russian market, the company is now growing once more. In addition to footwear, it also produces leather accessories and — under licence — clothing, eyewear, watches, perfumes and gadgets.
A true “Baldinini style”.

«A great brand, with attractive, quality footwear, and fresh designs which surprise people: those are the three most important things», explains Gimmi Baldinini, who also tells us how his typical customer loves fashion but can take convincing when to comes to buying. «But once you win them over, they remain loyal to you forever», he says. 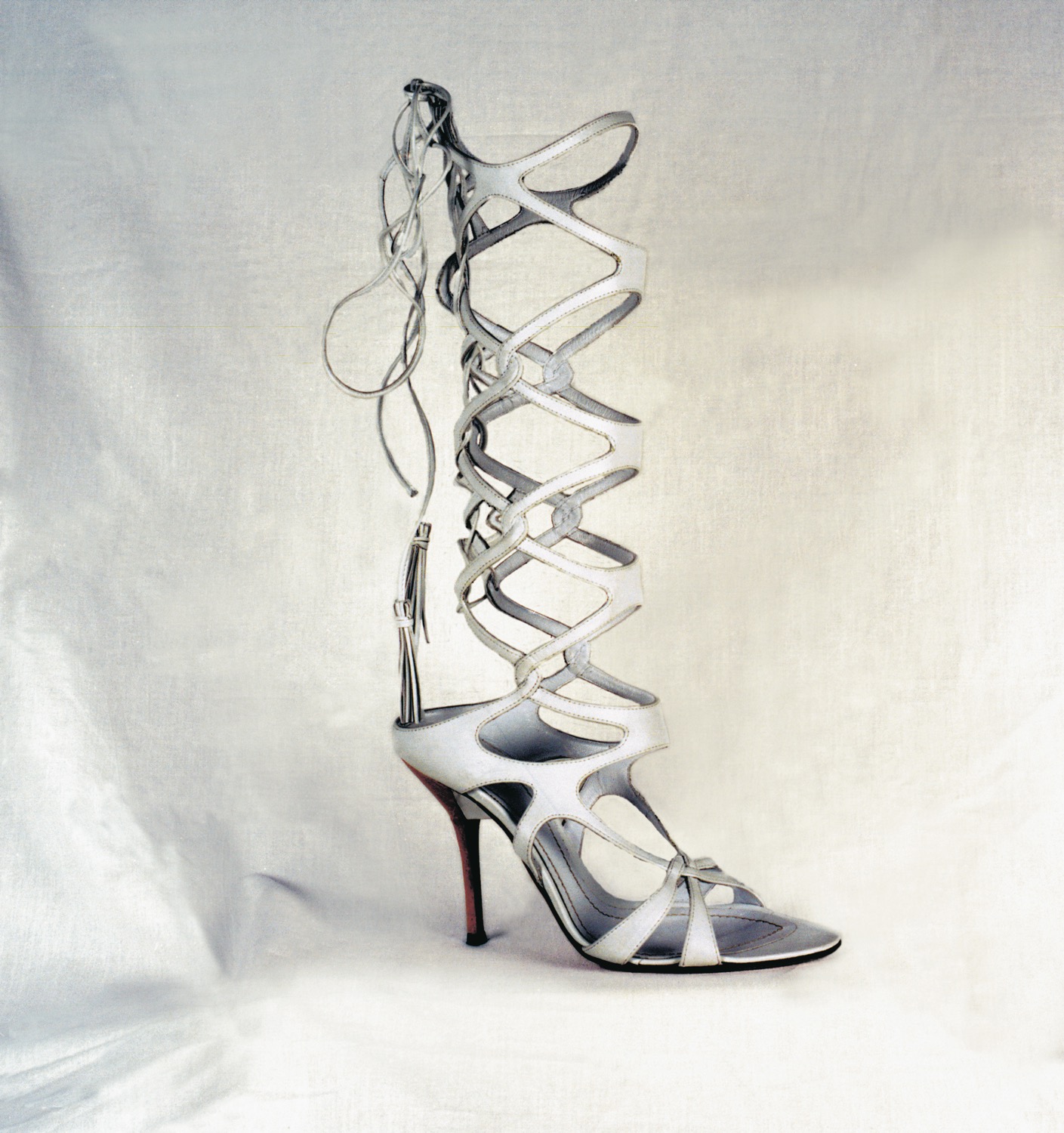 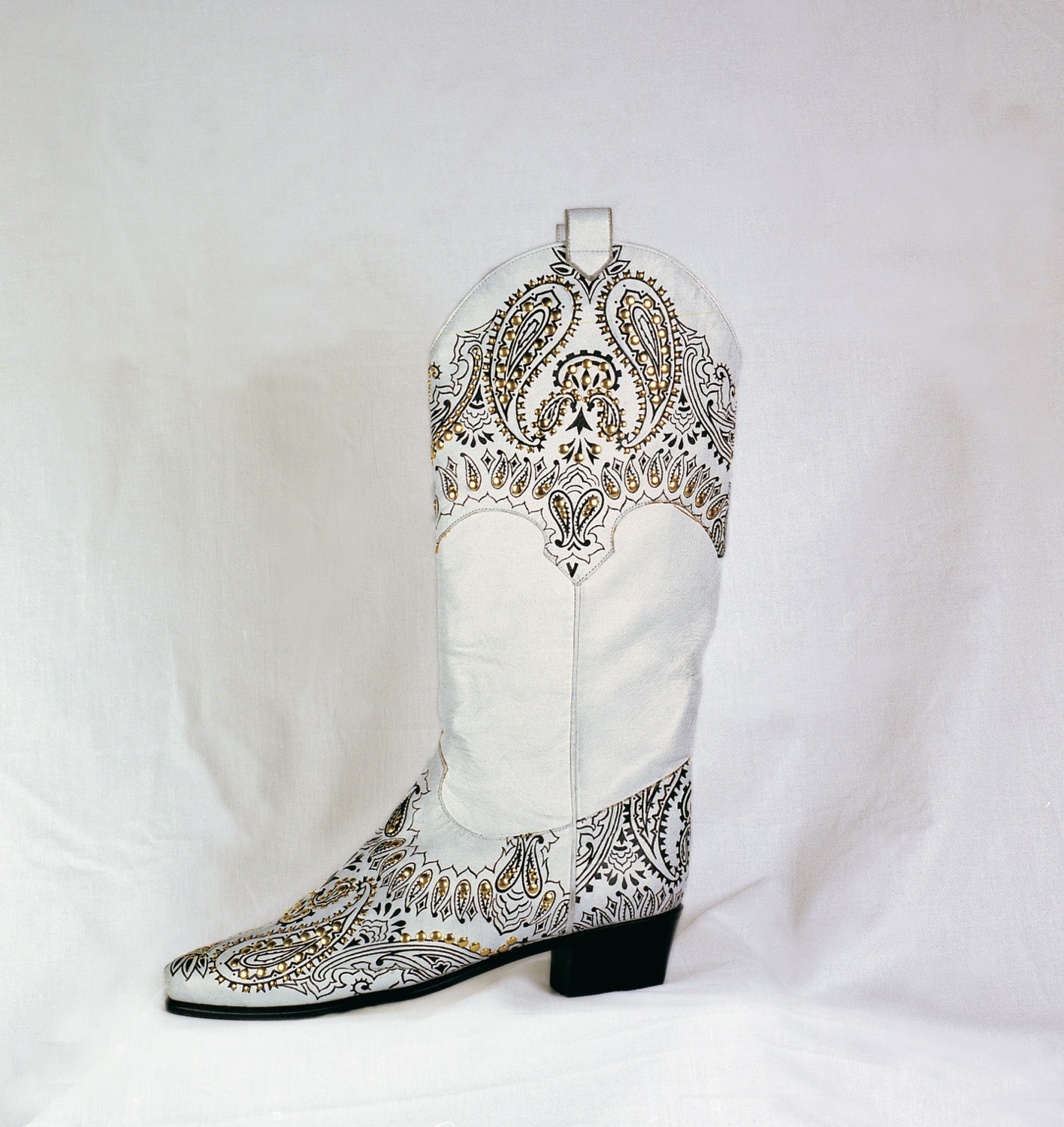 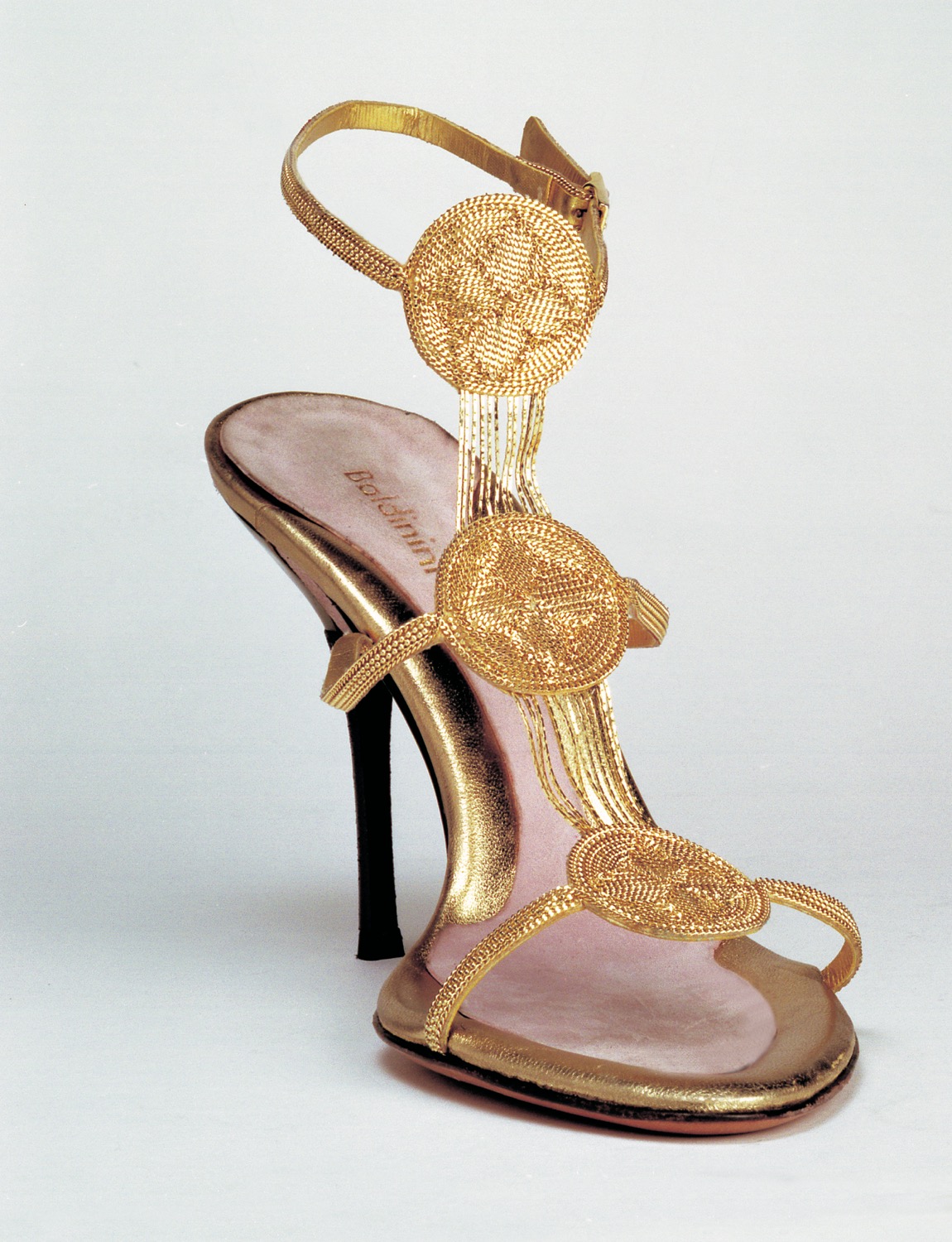 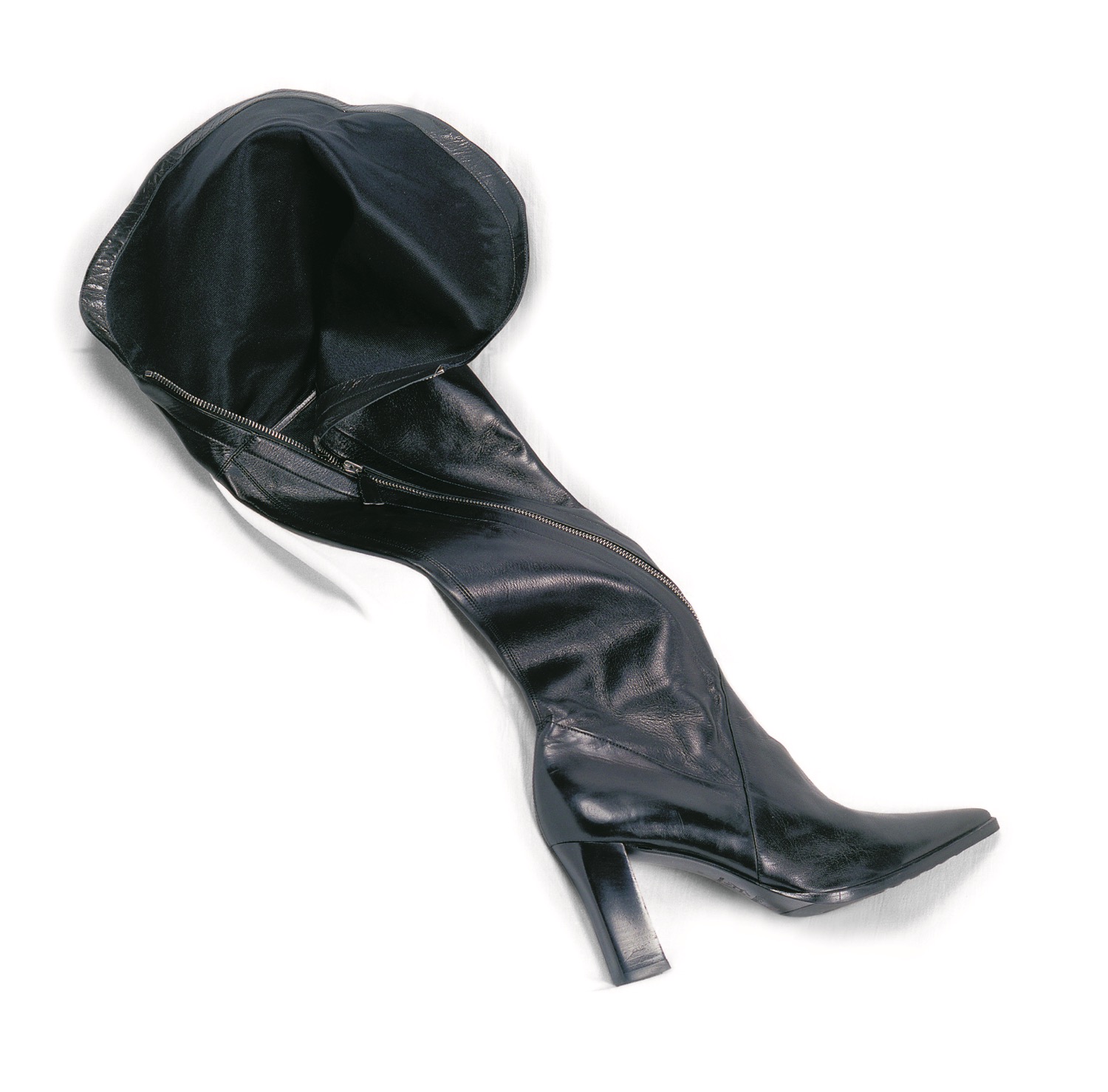 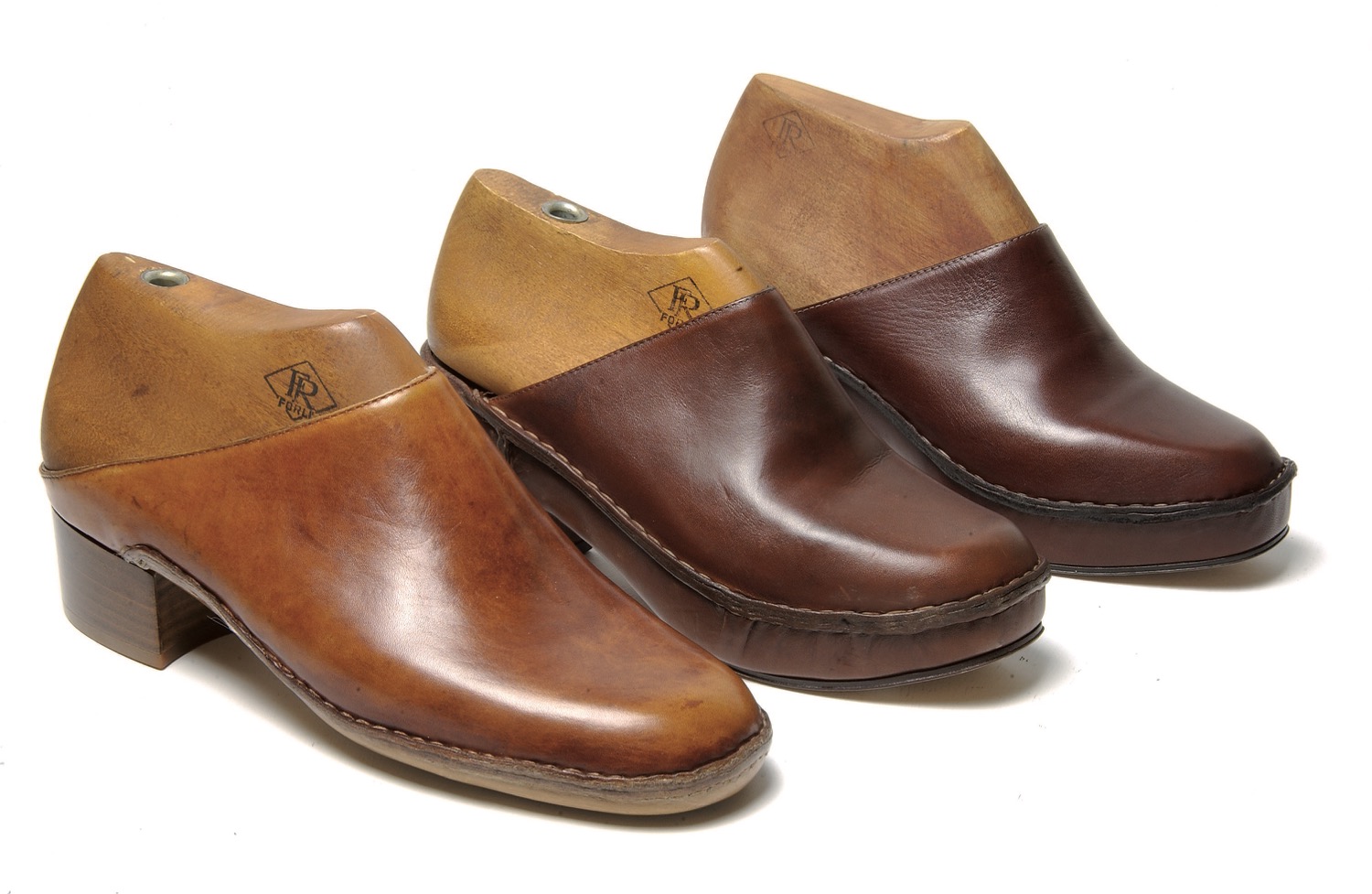 A guiding light in the San Mauro Pascoli footwear sector, Baldinini held a big party to celebrate the company’s 100th anniversary in 2010.

The new generation has already begun to roll up its sleeves, with Gimmi Baldinini’s two daughters and their respective husbands, so as to be ready and prepared to face the new challenges the future brings with it. The story of a family which started out as cobblers in the courtyards of La Torre continues to flourish. 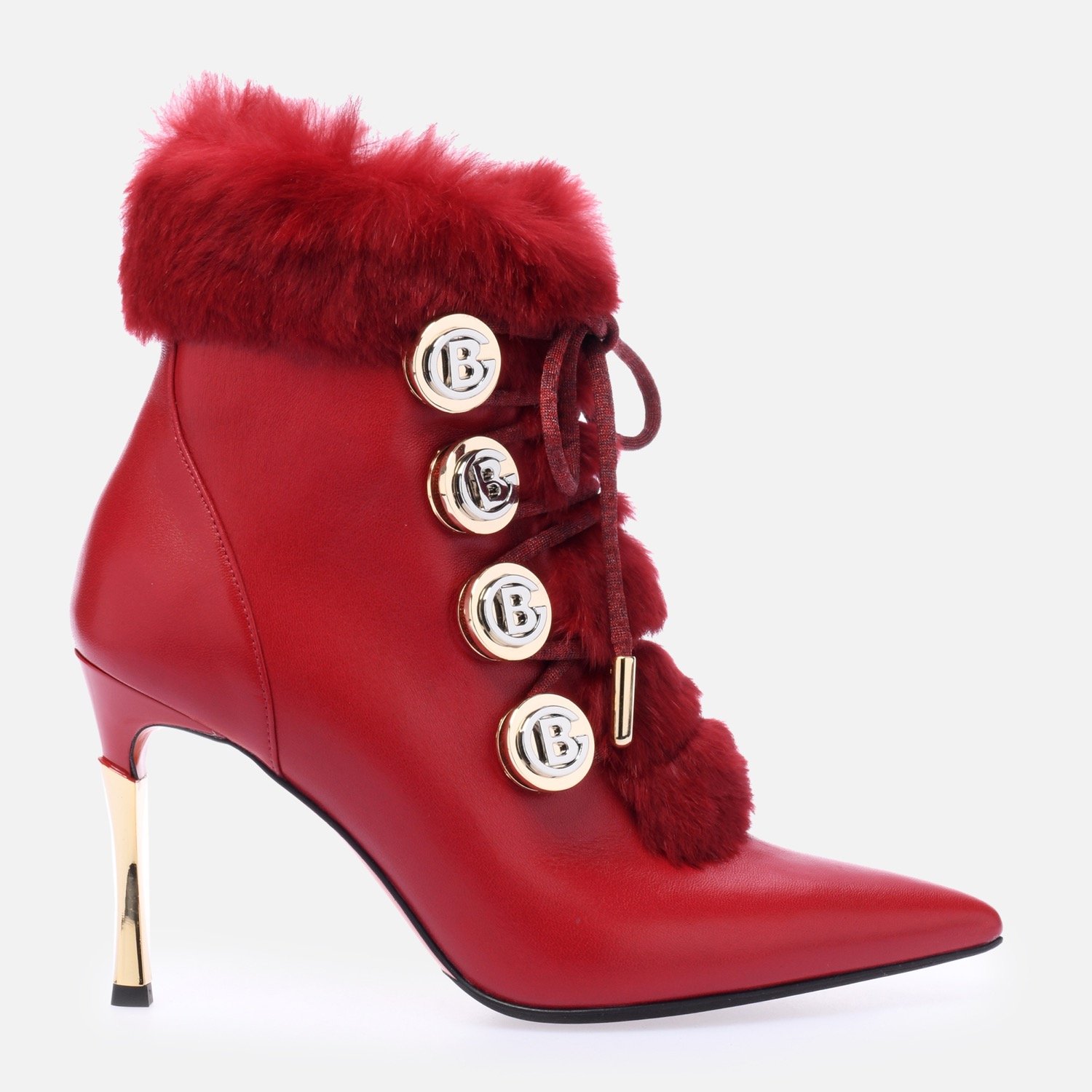 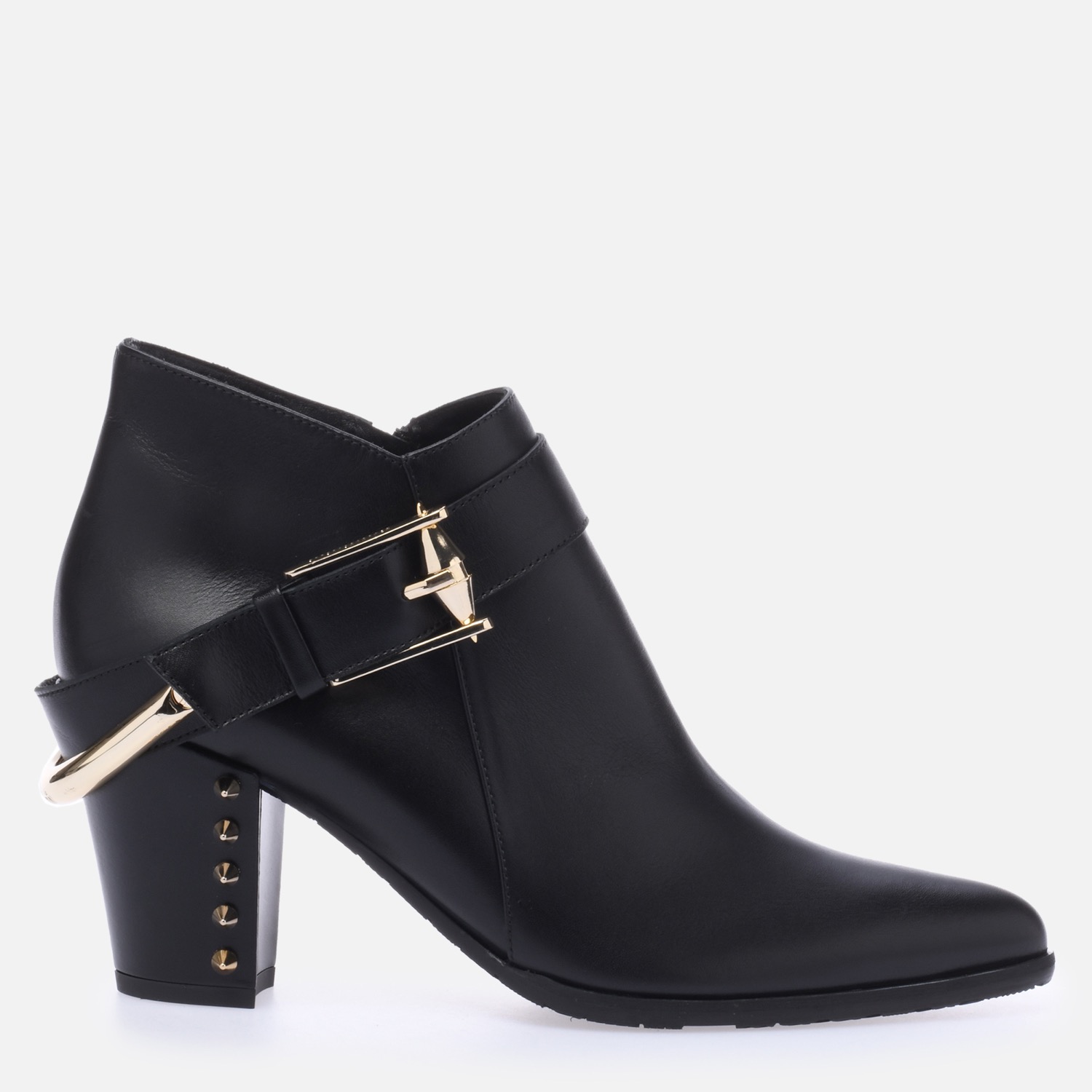 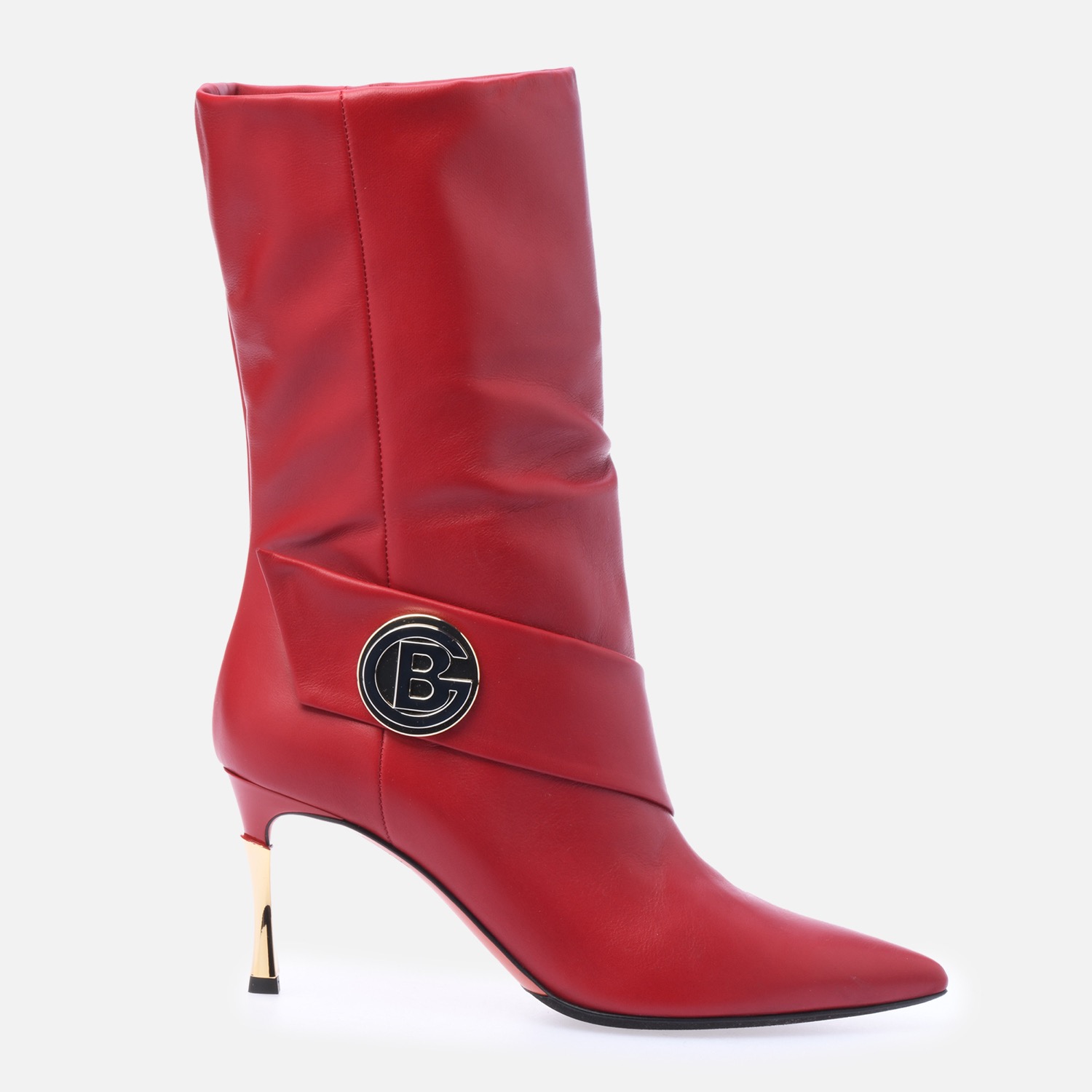 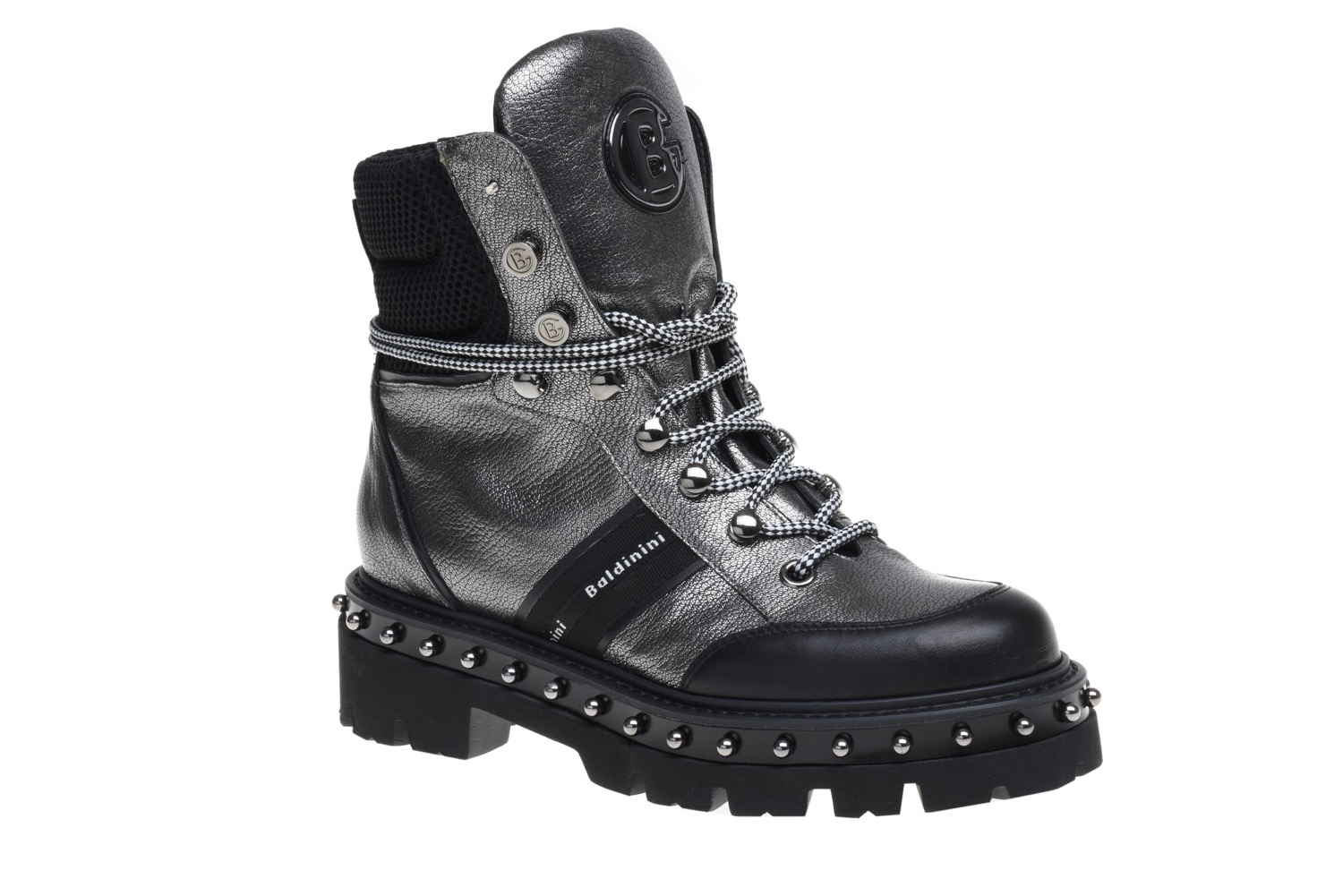 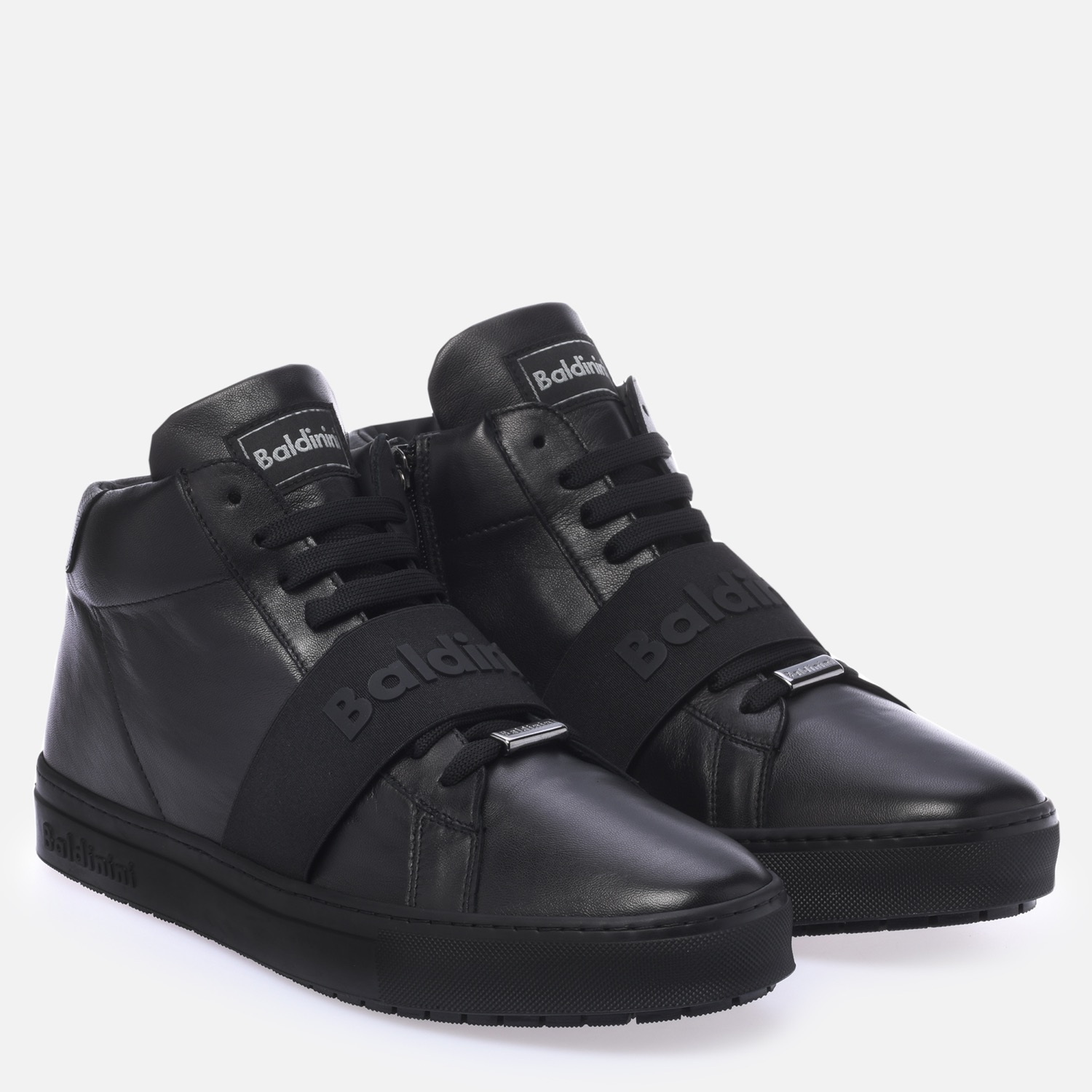 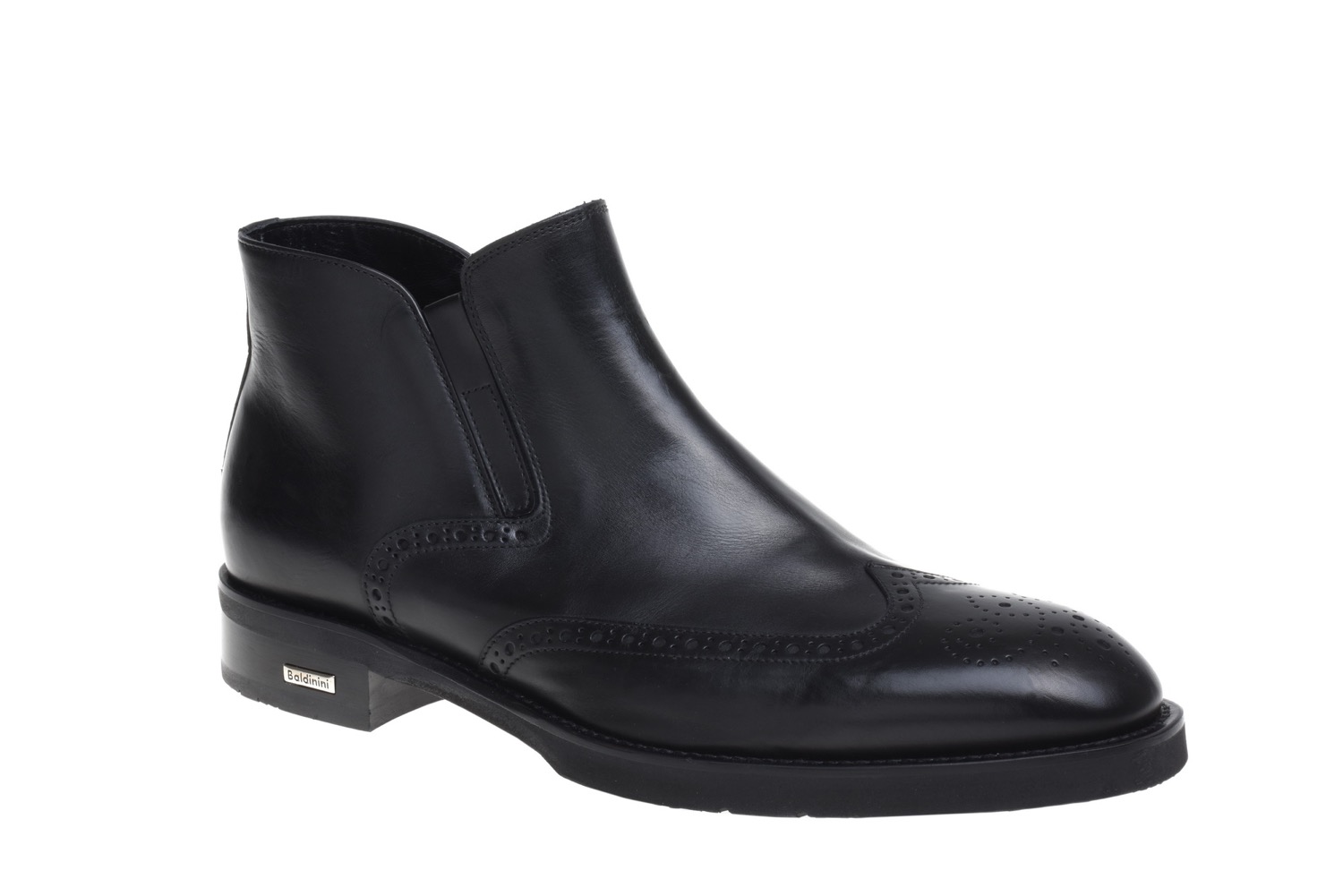