A small family business, a stone’s throw from the Amalfi coast

It is the ‘60s and we are on the banks of the river Sarno, in Scafati, a handful of kilometres away from the Gulf of Naples and the wonderful ruins of Pompei. It is here that Gaetano Davide, at the time in his early twenties, decides to open his footwear workshop. The young Gaetano is a skilled wood worker, having worked for a few years in one of the local shoe-last factories, and so it was a natural progression to go on to producing clogs for an almost exclusively local market.

This is a golden age for the Amalfi coast. Capri, Amalfi, Ravello and Positano are among the favourite holiday destinations for Hollywood stars and international celebrities. Jacqueline Kennedy, Maria Callas, Greta Garbo, Rita Hayworth, Anna Magnani, Sophia Loren, Brigitte Bardot stroll around the narrow lanes and small fishing harbours, along with the Shah of Persia, Winston Churchill and Gianni Agnelli. The women are photographed by reporters and paparazzi wearing sandals on their feet. These models are as simple as they are elegant, and are produced by local artisans. It isn’t long before Positano sandals, or “Capri sandals”, become a status symbol.

Gaetano Davide also produces a small line of sandals, alongside clogs, but it is his son Vincenzo who senses their potential. When, at the end of the ‘70s, he takes over his father’s business, he decides to invest everything in the Positano sandal, even creating a brand, Moda Positano, which makes its debut in 1980. 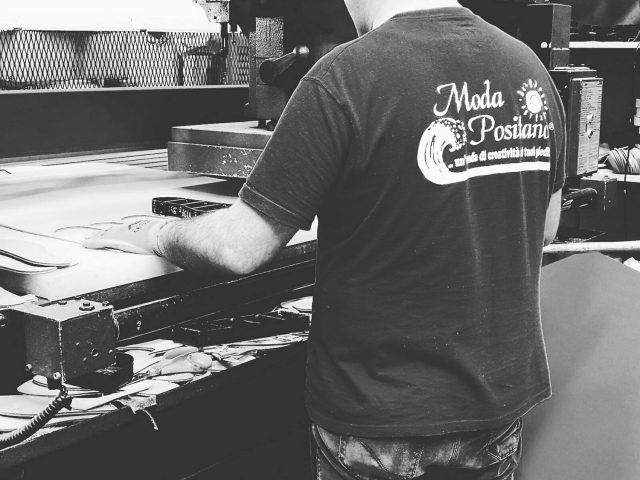 Vincenzo’s intuition turns out to be a success. The company grows, the market expands, and a new line of children’s footwear is created alongside the women’s range, proving just as successful.
In the meantime, even Vincenzo’s sons, Nino and Giancarlo, take their first steps inside the family business. Like their father, they start from the bottom, in the factory, working by hand, learning each phase of the production process and acquiring the kind of knowledge that must be handed down from generation to generation.

It is with them that the Artigianino shoe factory takes the next step, making the brand known at the main international fairs and investing in the evolution of such a great classic as the Positano model, always keeping it up to date with the new trends that influence the world of fashion and footwear, playing with materials and shapes, adding heels and inserting rubber soles inspired by those of sneakers. 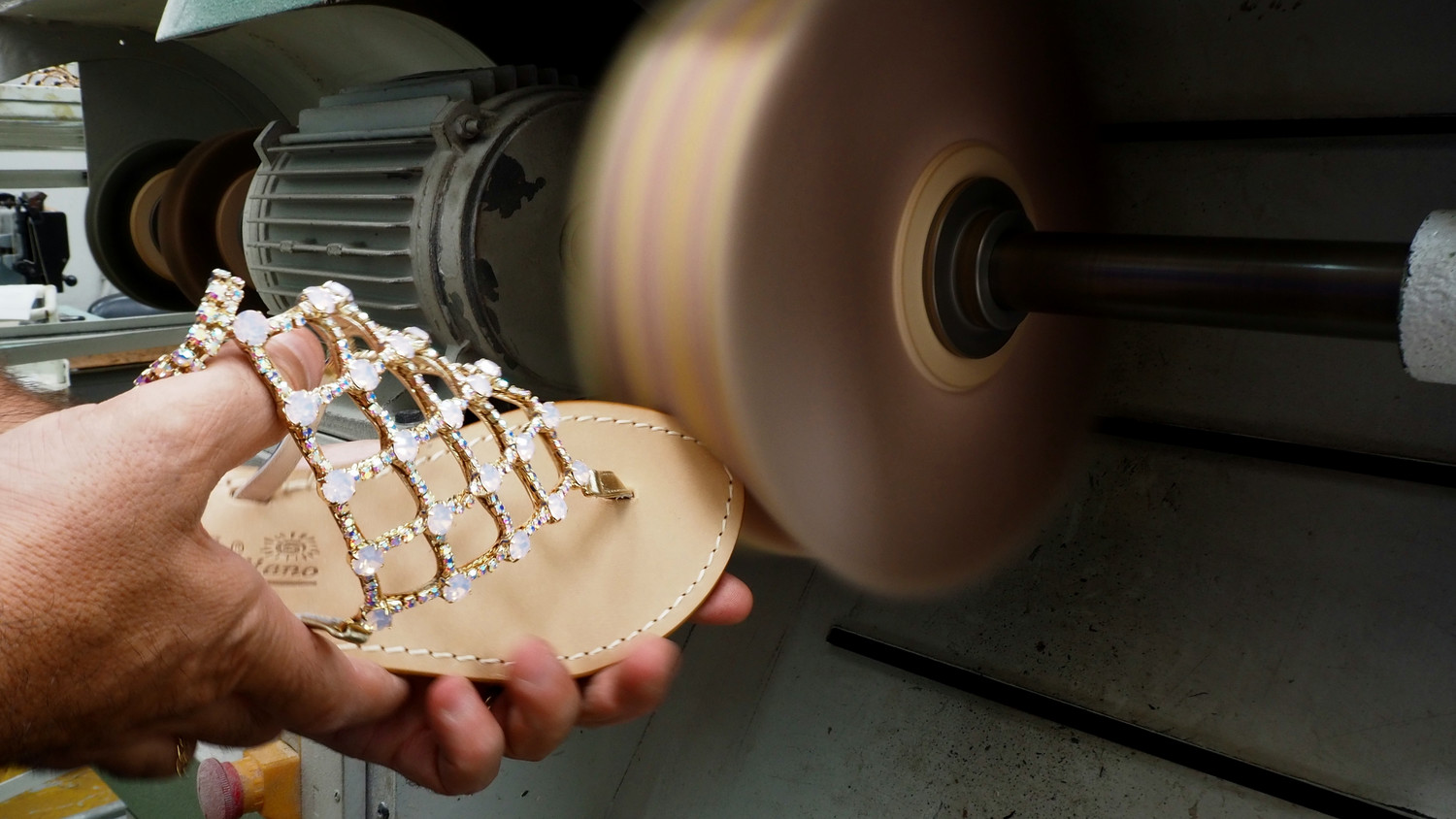 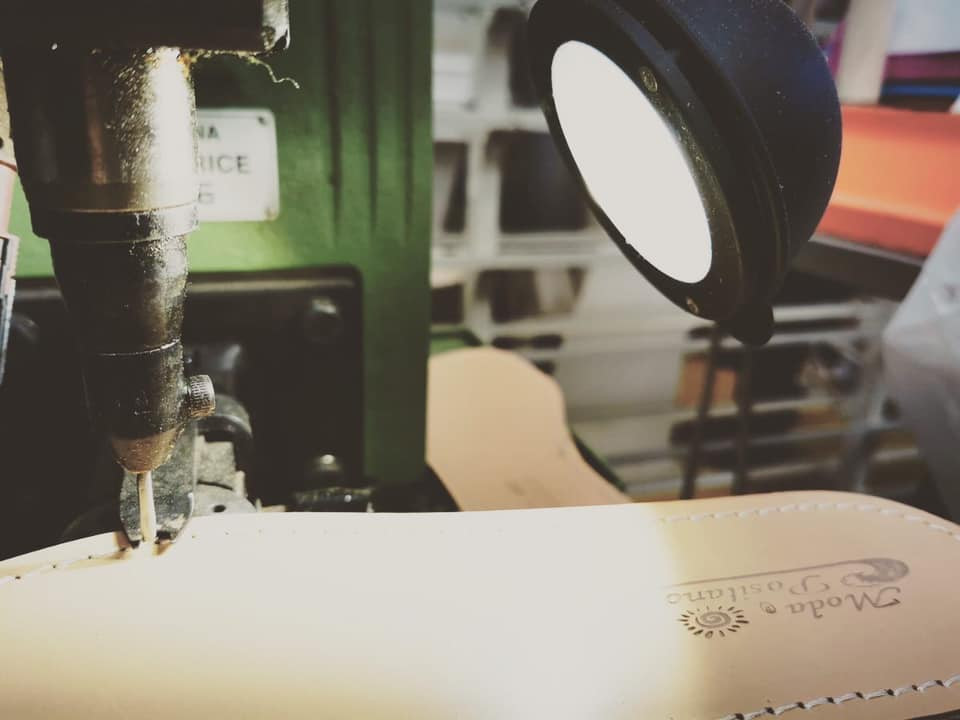 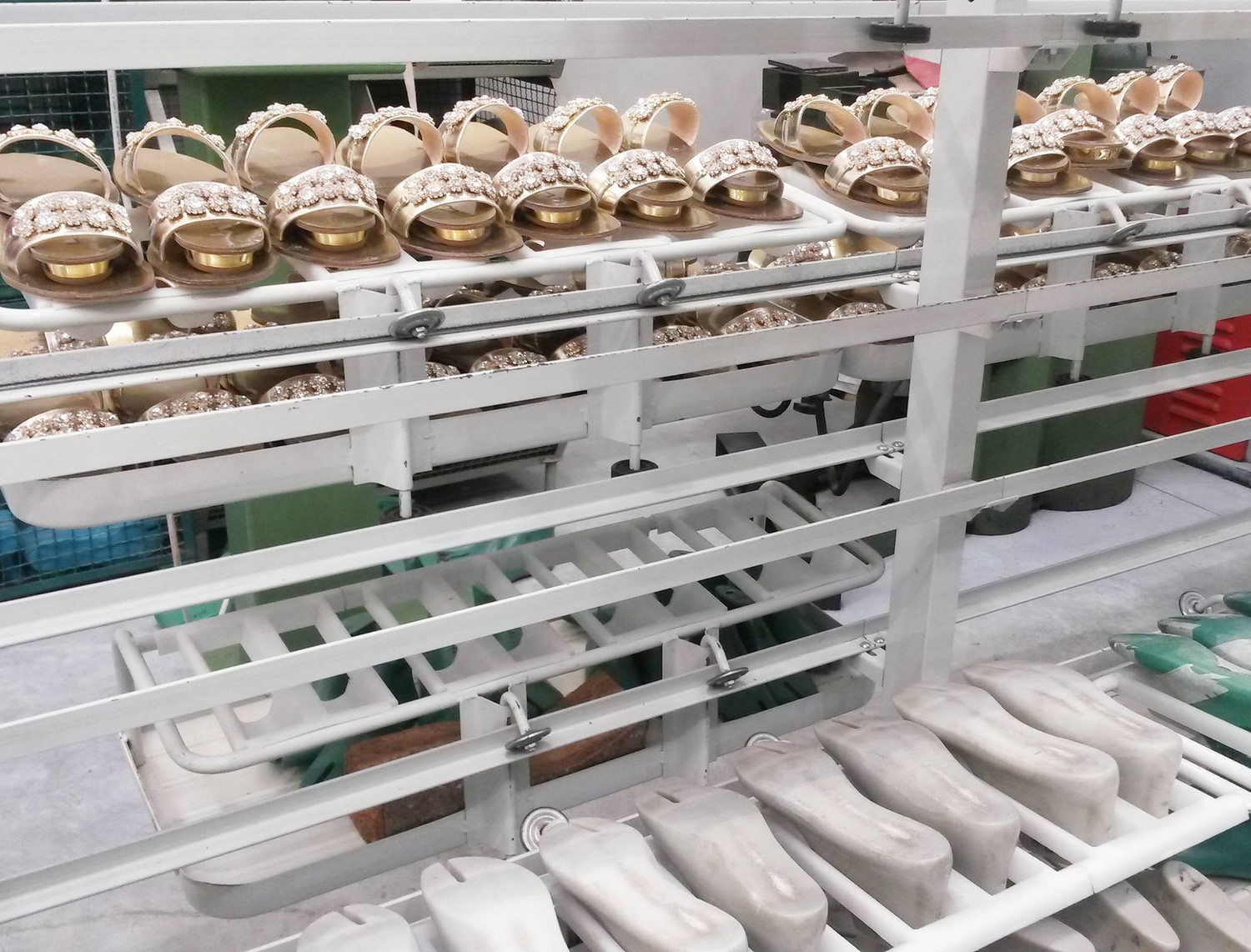 Employing certified Italian materials of the highest quality, the whole production process is carried out within the company, from sketching to model making, to assembly. This allows Artigianino to meet all its clients’ requirements, however unusual. In addition to its own brand, in fact, the shoe company also serves other Italian and international brands.
The main markets, apart from Italy, are Australia, Germany, the UK, Japan and Russia, and even Arabian countries are starting to show an interest in the Artigianino products.

All its employees are expert artisans, and the brothers Nino and Giancarlo invest heavily in training new workers while at the same time preparing to hand over to the new generation of the Davide family, the fourth, which just recently has started to play an active role in the company. 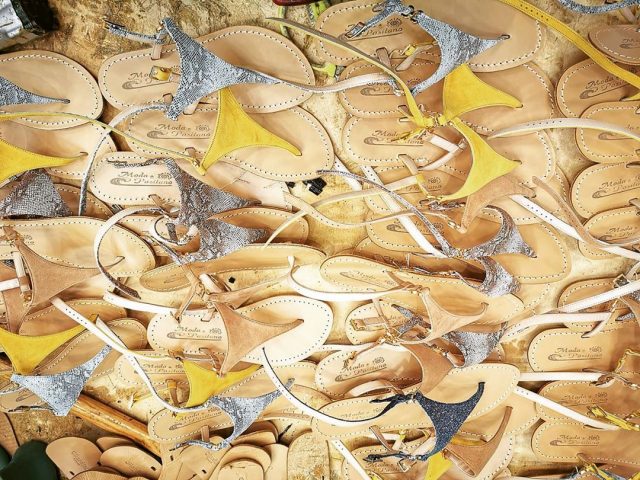 Beside its women’s, children’s and men’s collections (the latter being more of a niche line), Moda Positano has recently launched a line of bridal and formal shoes.
“While the sandal was initially used only in the summer”, the owners explain, “its comfort is now sought even for such important events as weddings. Moreover, the white sandal is versatile and can be easily worn even for less formal occasions”.

Communication has been playing an increasingly important role within the company, through Instagram, of course, and through collaboration with bloggers and influencers. In particular, there is an intention to invest more and more in the digital market. “A new world is emerging”, they say, “and we can see it especially in this period, in which uncertainties and limitations are being turned into opportunities. Consider, for instance, digital fairs, which allow us to reach an enormous audience, all over the world, without limits”. 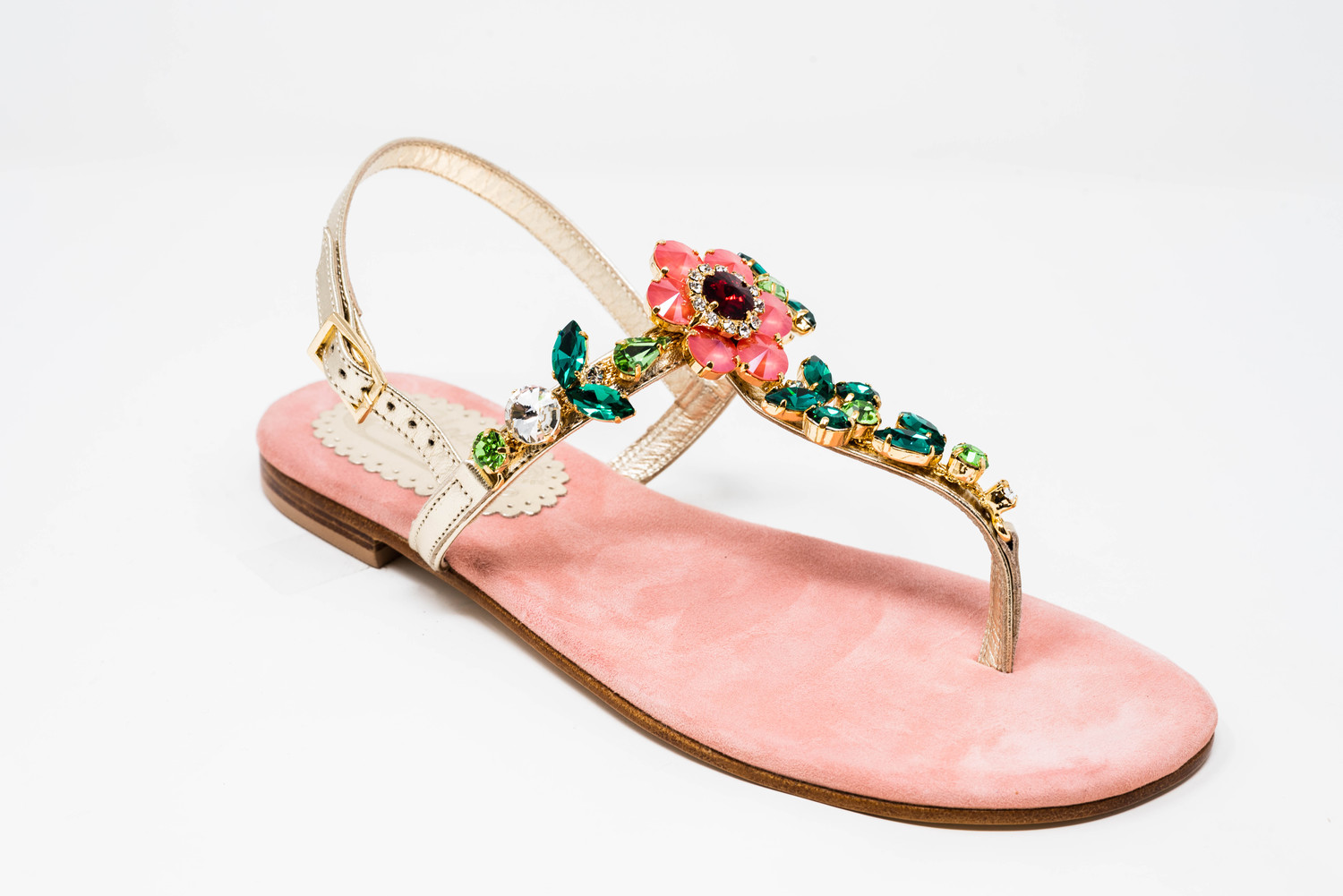 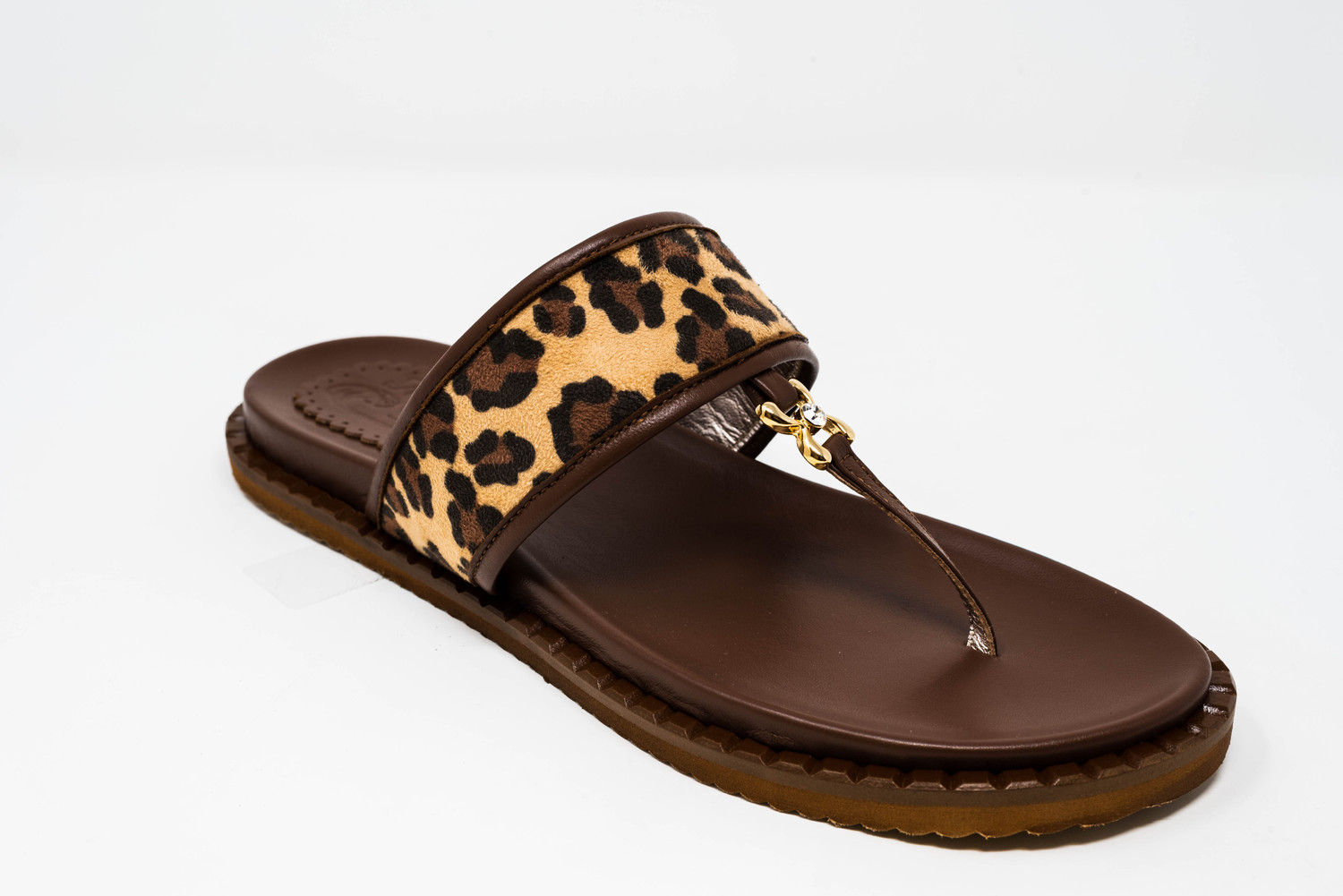 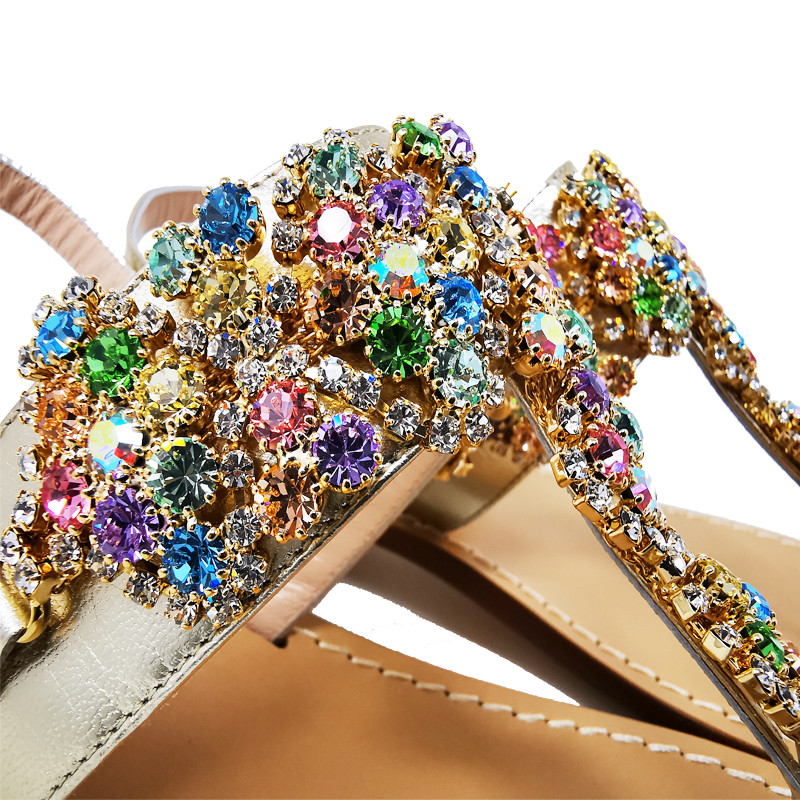 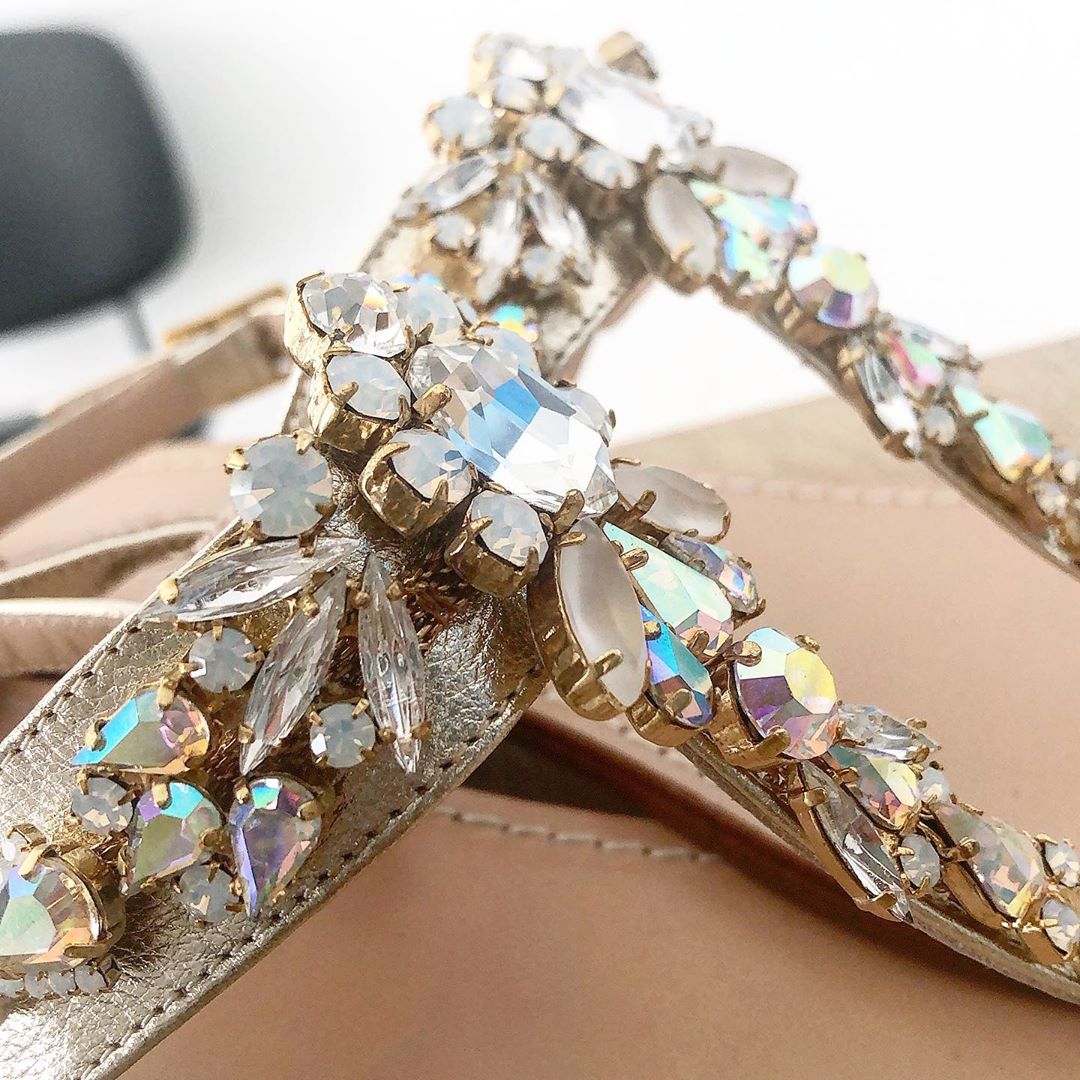 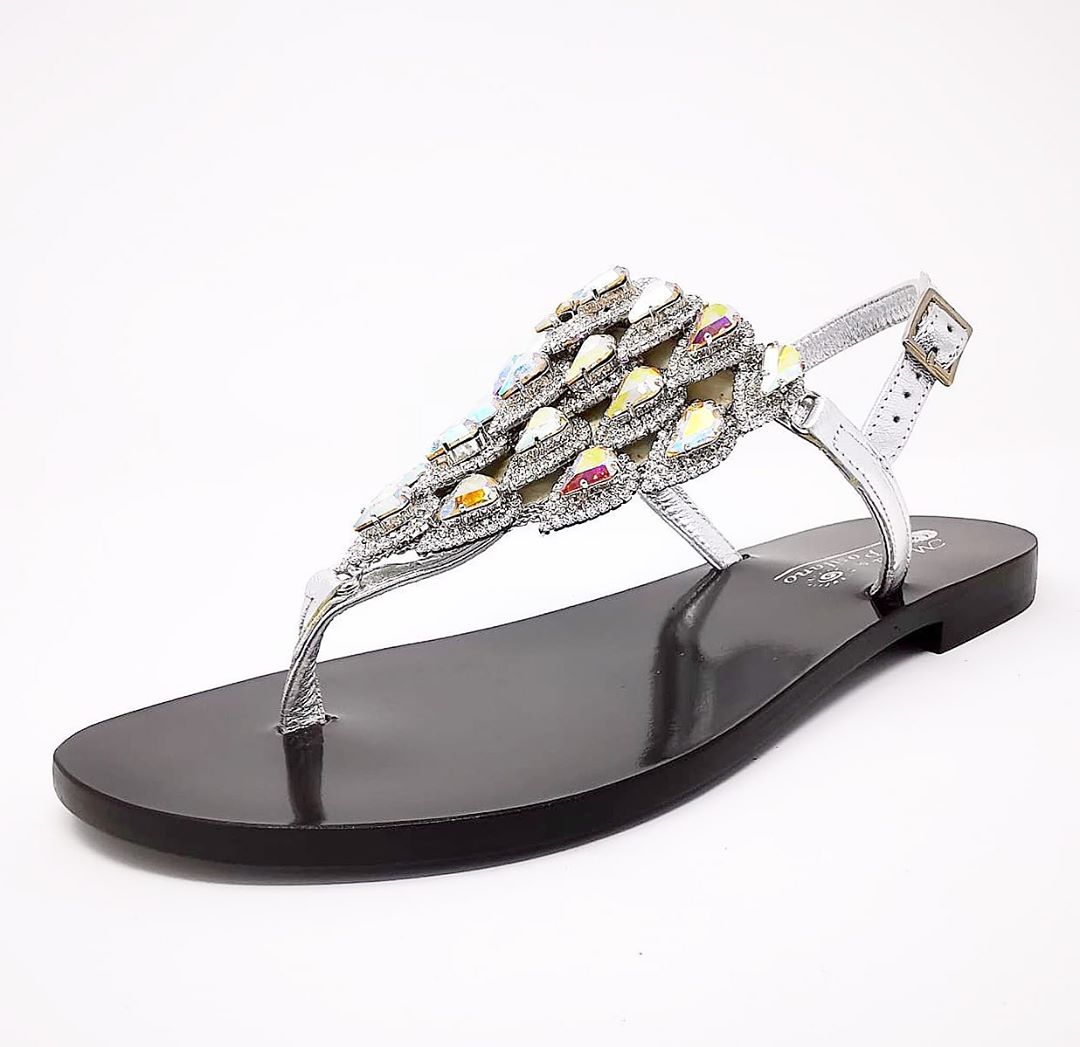 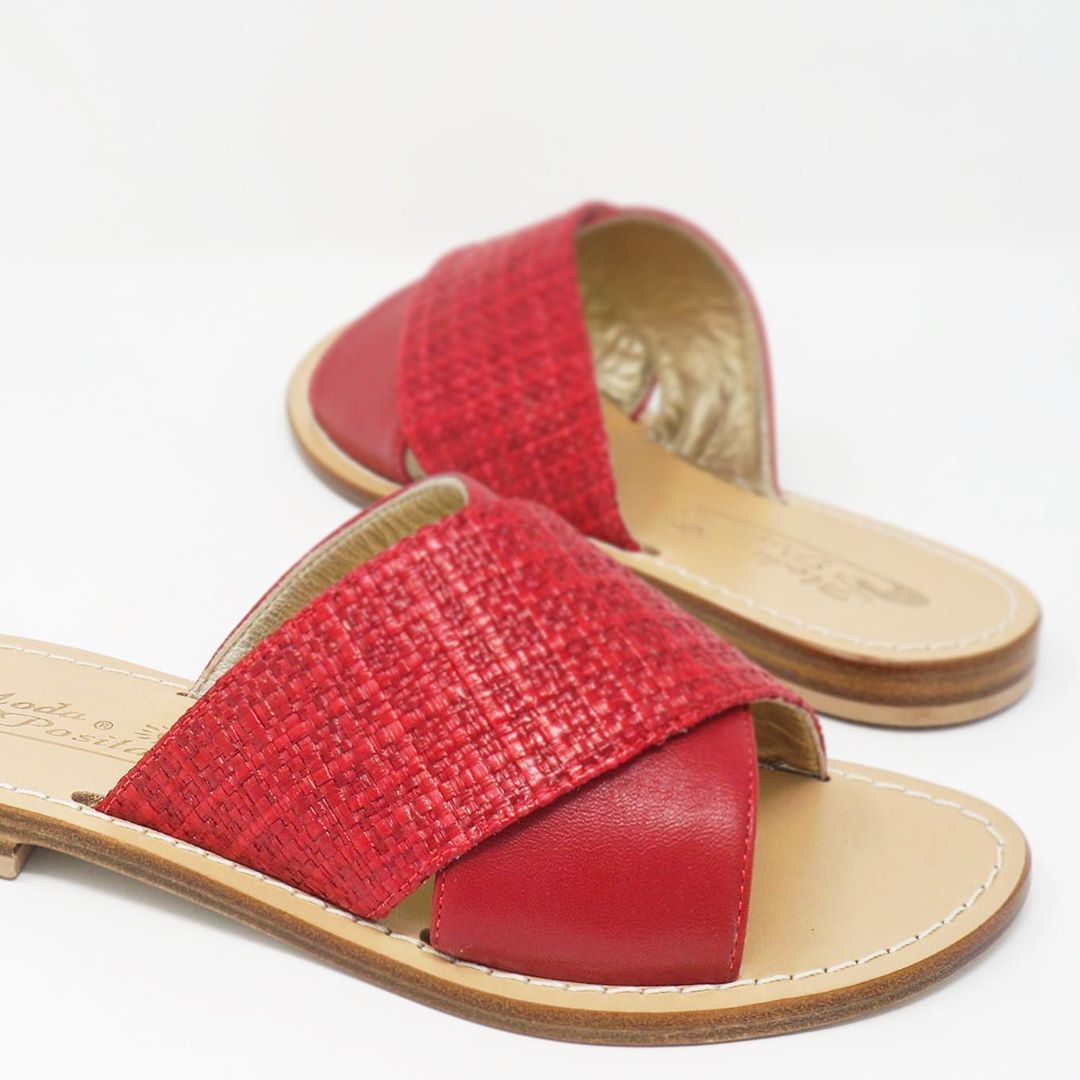 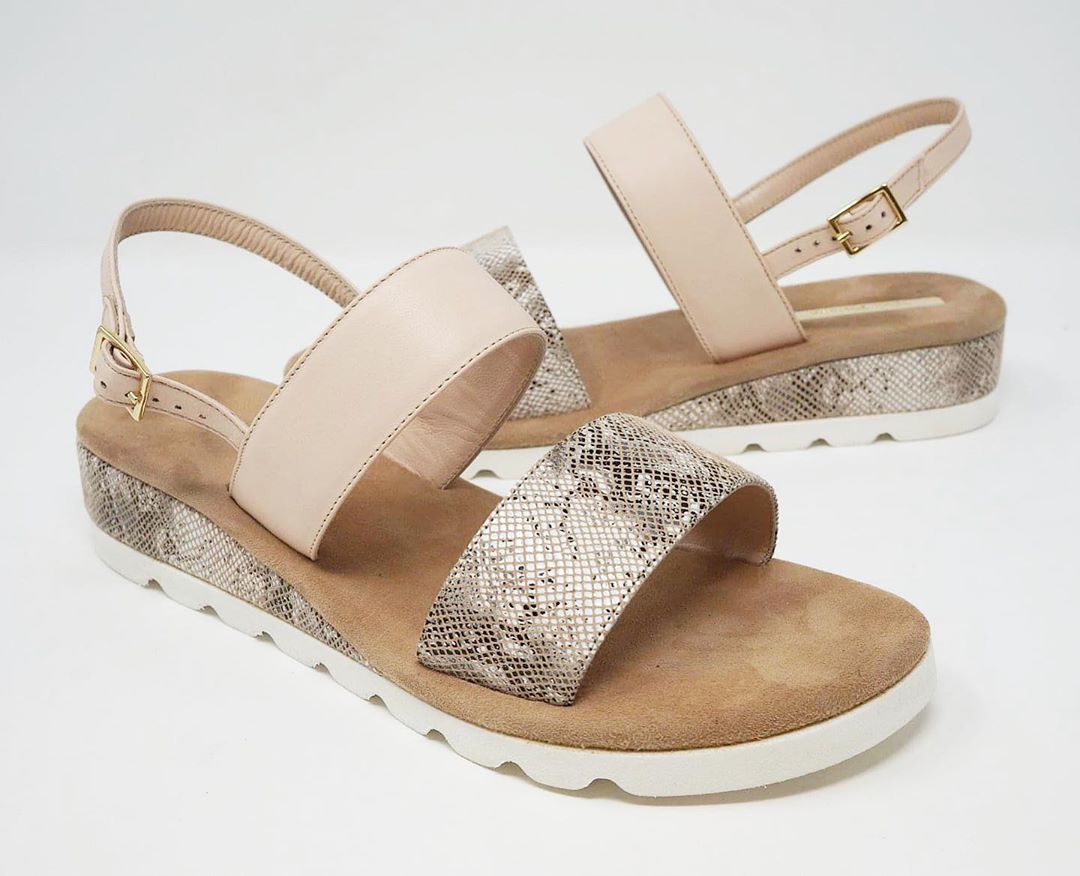 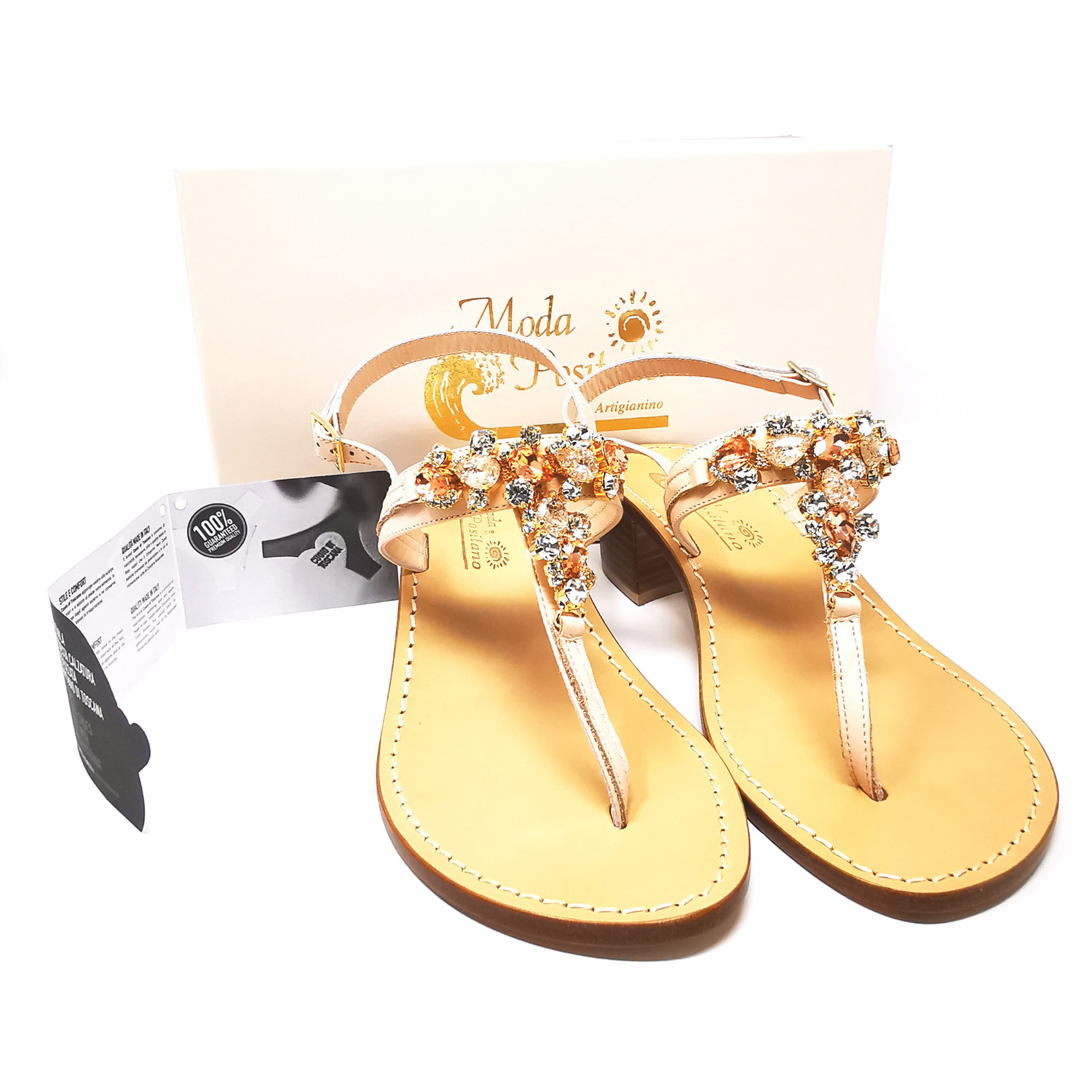