November the 25th is the International Day for the Elimination of Violence against Women, a social emergency that has cultural roots and is a consequence of ignorance, discrimination, and prejudice. A chilling figure: from 2018 to November of this year, according to Istat data (the Italian National Institute of Statistics), the number of victims in Italy has risen to 268. Red shoes have unfortunately become a symbol of the fight against this unstoppable phenomenon, since 2009 when the Mexican artist Elina Chauvet created the installation Zapatos Rojos with 33 red shoes associated with as many names of women who were victims of violence. In addition to a day full of initiatives on the subject through conferences and installations organised by Kore Cooperativa Sociale Onlus, Associazione Lo Specchio dei Sogni, Soroptimist Lomellina, Lions Club Sforzesco, and Vigevano Voluntary Coordination, the International Footwear Museum inaugurated on the 20th of November the exhibition entitled Red Shoes, when design becomes symbol, open until the end of January 2022. On display, red shoes from the shoe factories in the districts of Vigevano, Parabiago, and the Marche, which joined the initiative with sensitivity and enthusiasm, alongside a retrospective of historical models from the museum’s archives. The models exhibited are for women and girls, including those by Loriblu, F.lli Rossetti, Roveda 1955, Thierry Rabotin, Marino Fabiani, Pepé Children Shoes, Missouri, just to name a few, and are the expression of footwear-making mastery, typical of ‘Made in Italy’. At the end of the museum tour, a QR code invites the public to vote for the shoe that evoked the most emotions in them. The winner will remain on permanent display at the Museum. 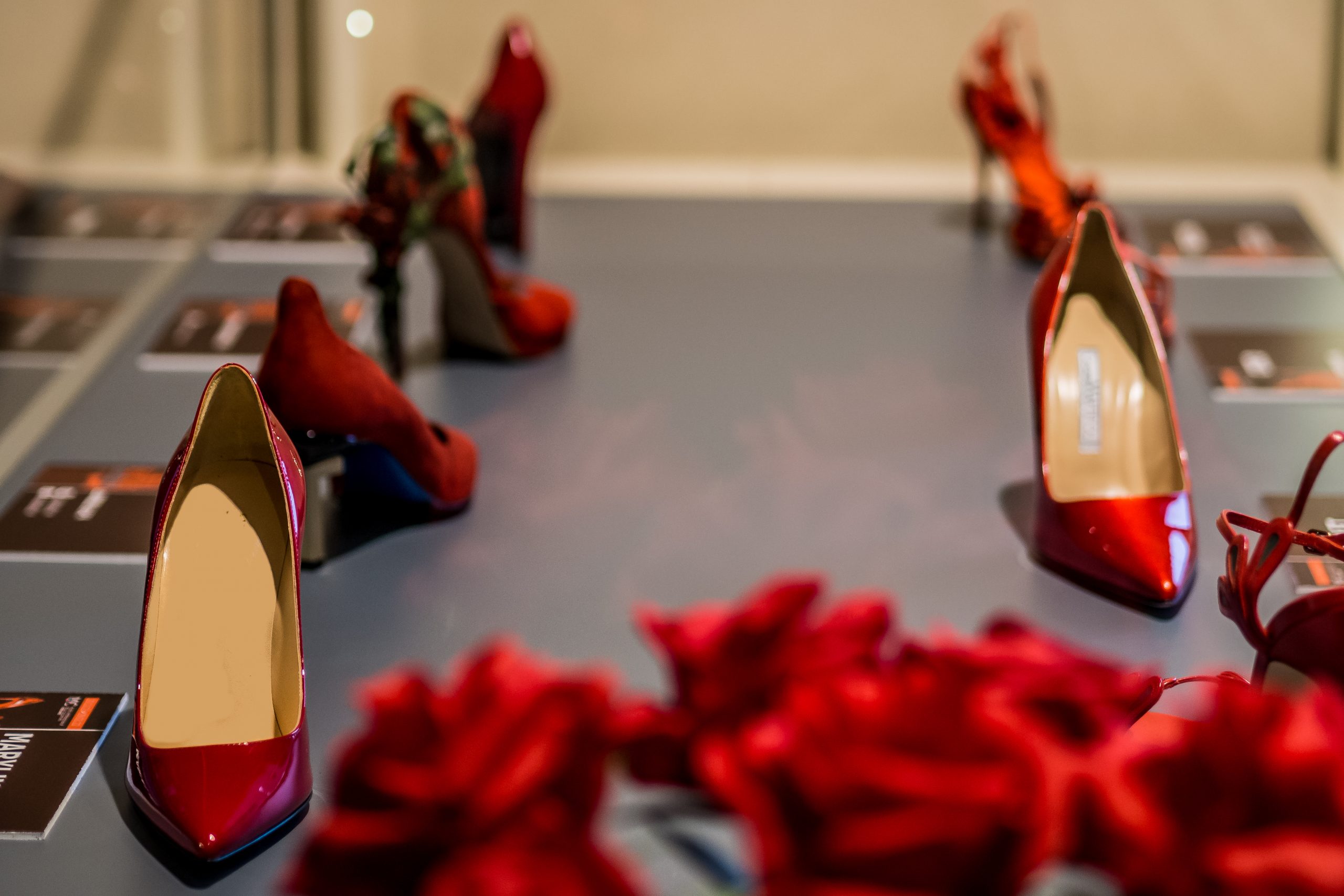 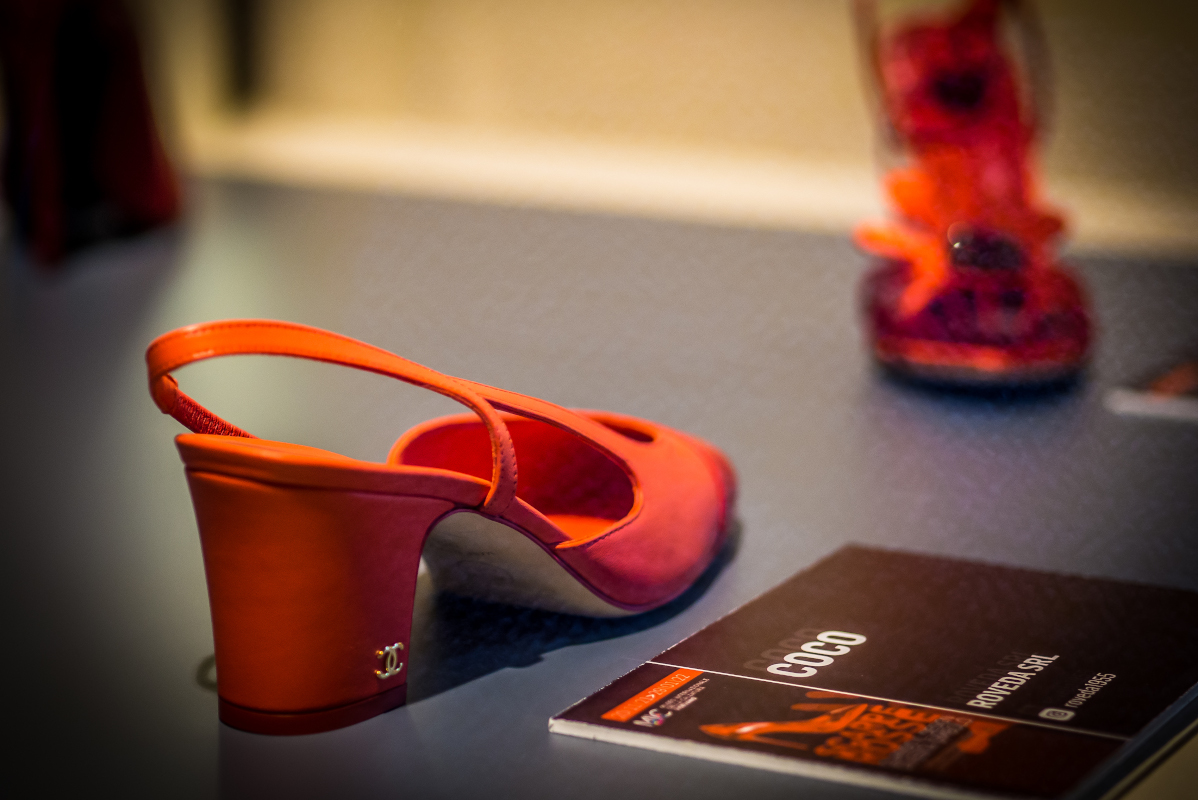