Garments and accessories are on display at the V&A Museum in London until February 2020.

From mini-skirts to hot pants, from makeup to footwear, the Mary Quant exhibition (on until February the 16th, 2020) brings into the limelight the revolution in fashion and culture that defined an era and influences – to this day – designers and collections, which continue to revisit the Sixties.

On display at the Victoria&Albert Museum are over 200 garments and accessories from the Sixties and Seventies, including some never-before-seen pieces from the designer’s personal archive, which is now over 80 years old. A pioneer in fashion and retail – with her shop, “Bazaar” – Mary Quant’s aesthetics were formed during the period of British subcultures at the end of the fifties, amongst Beatnik street chic and the taste of the Mods (an abbreviation of “Modernists”) for clean, tailored lines. 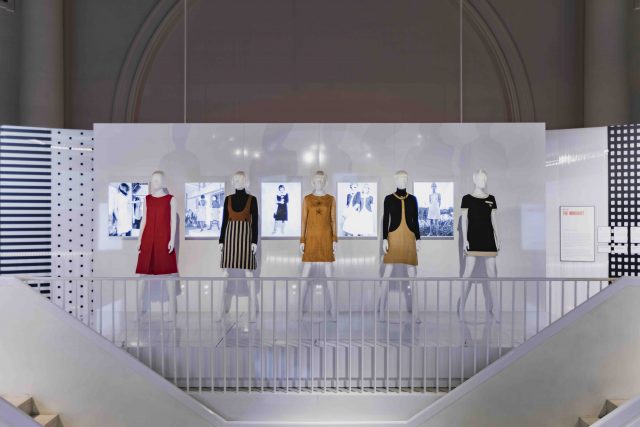 Her mini-skirts and mini-dresses were immortalised on the model Twiggy, but Mary Quant was also innovative in her use of materials.
She was the first to use PVC, giving her clothes and footwear the “wet look”, as well as making them actually waterproof. Her “Quant Afoot” footwear line is famous and included colourful ankle boots. And even if she herself says she didn’t actually invent the mini-skirt, but saw “girls on King’s Road” wearing them, those “two inches above the knee” skirts (about 5 centimetres) – which soon became five or more –changed the history of fashion. 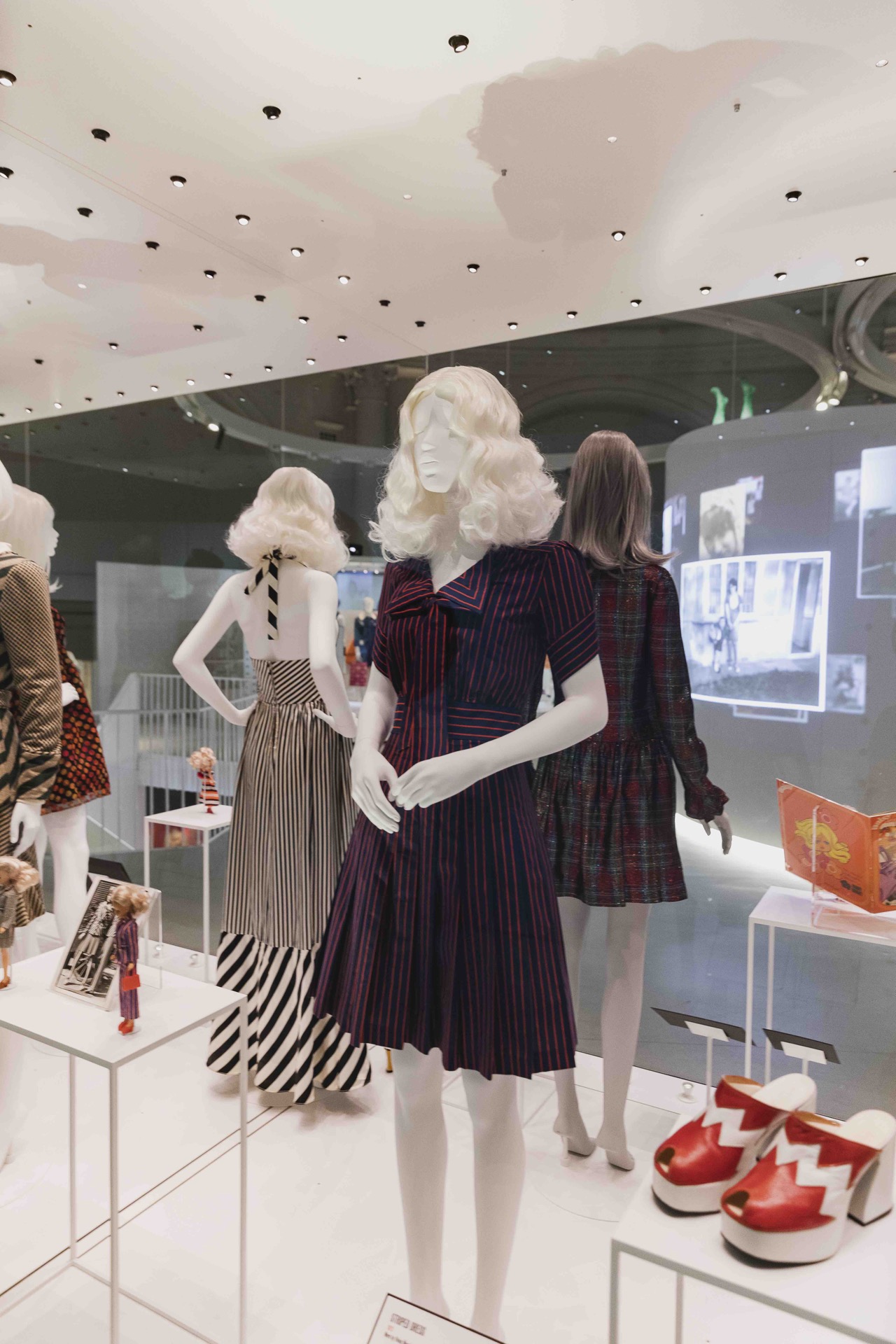 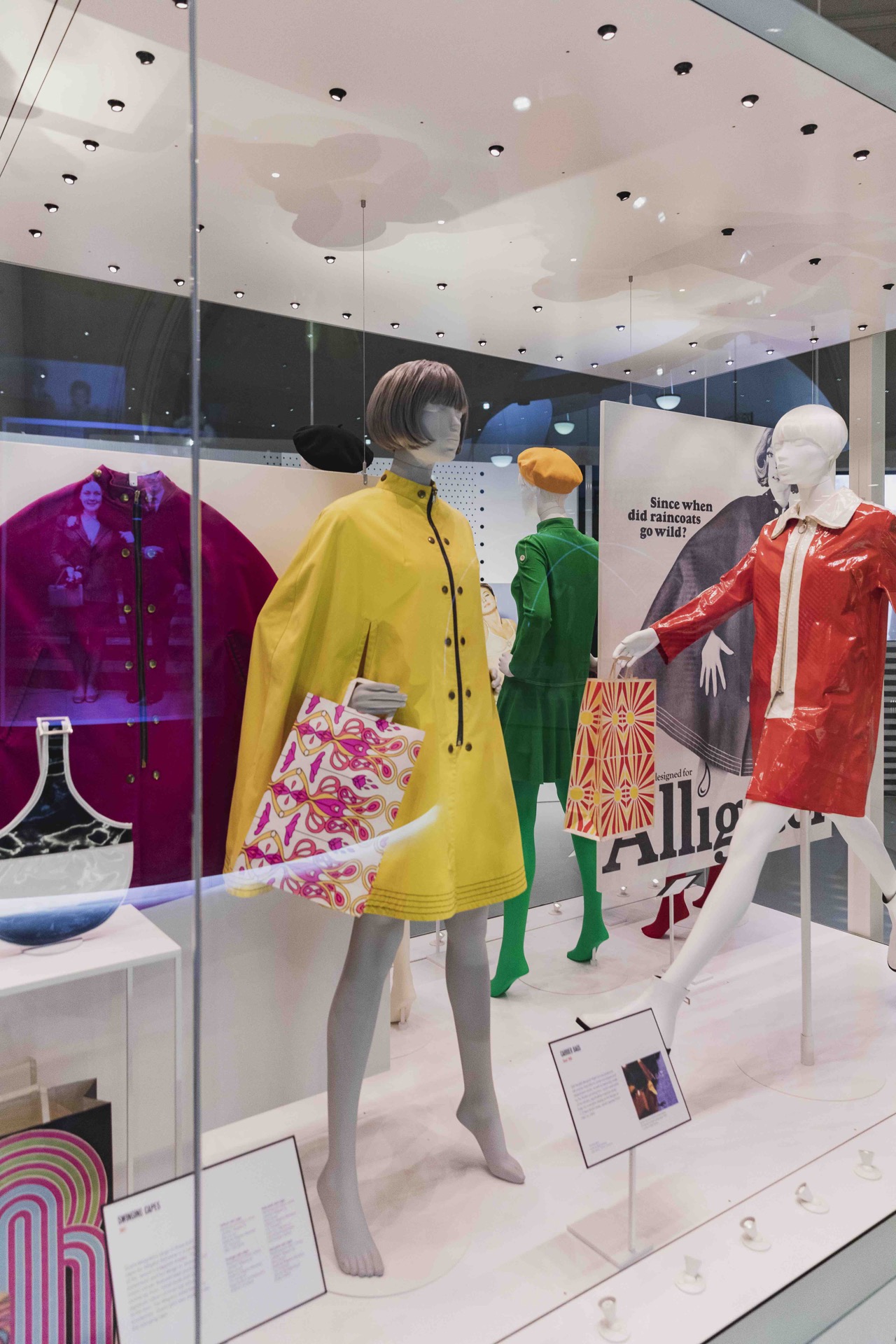