‘Is Crapitas’ is William Piseddu’s handcrafted, ‘Made in Italy’ project

Your degree or diploma does not matter if your passion is for footwear. Neither does the tradition of the footwear district in which you were born and raised, nor the know-how passed on by your family. The story of William Piseddu, creator of the ‘Is Crapitas’ brand (which in Sardinian means “shoes”) contradicts the canonical path of those growing up in the footwear sector. Born in Cagliari in 1978 and graduating in civil engineering, he later moved to Lombardy and approached the construction of footwear with a craftsman. In 2017, he registered his own brand and began his adventure with sneakers, producing them in four Italian areas between Tuscany, Abruzzo, Lombardy, and Sardinia and making only a few models. “We produce a couple at a time” – he explains – “so not on a conveyor belt and, consequently, in limited quantities and with a medium-high target. A product that is based on uniqueness and that immediately thrilled the press and the public, thanks also to the history it brings with it”. His township of origin, Suelli, in the province of Cagliari, in fact inspires a line of sneakers in full-grain calfskin called Sueddhy with a contemporary look and decorated with the cross of St. George, at the base is the ‘4 mori’ (4 moors) flag, which has become characteristic of the brand. If William Piseddu makes his own the motto “In sa vida non contada su passu chi fais, ma s’arrastu chi lassas” or “In life, it doesn’t matter the steps you take, but the mark you leave”, the brand has also left its mark in writing by the journalist and writer Giuseppe Recchia, on the feet of celebrities such as Baz (Marco Bazzoni), Rossella Brescia, Dario Vargiu (9 times Italian horse racing champion), Matteo Giua (a choreographer also involved in the creation of catwalks), and finally through its presence at Vinitaly in 2018 together with the Cantina di Santardi, to testify the link between two Sardinian excellences.

The new website is under construction and will be partly dedicated to e-commerce, but William Piseddu specifies: “let’s say in part, because there will be only some types of the 5 models we offer. It is impossible to include everything we have and are able to make in the shop. This is because they are all different, unique shoes”. 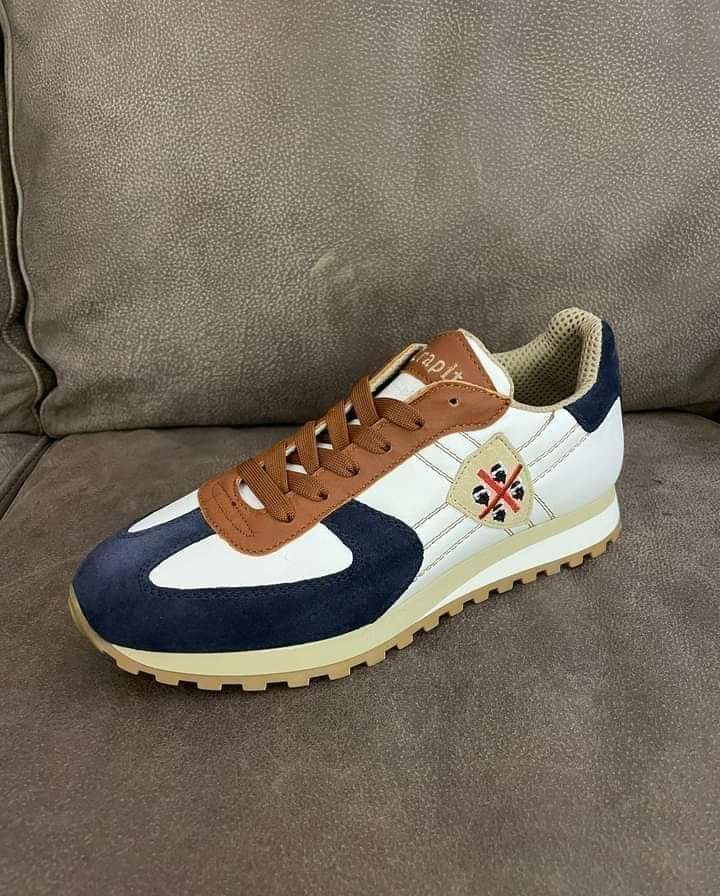 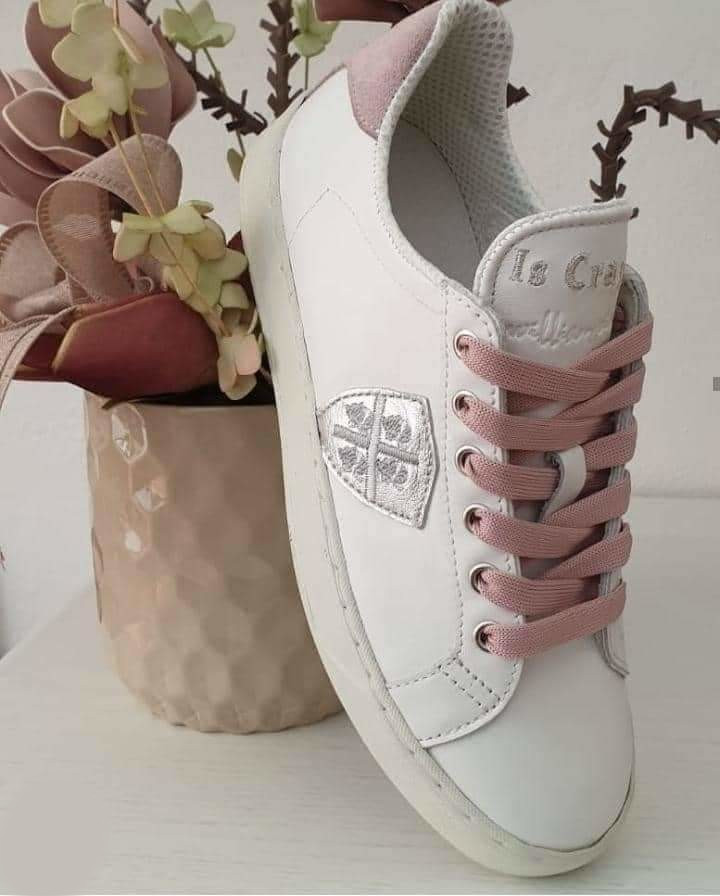 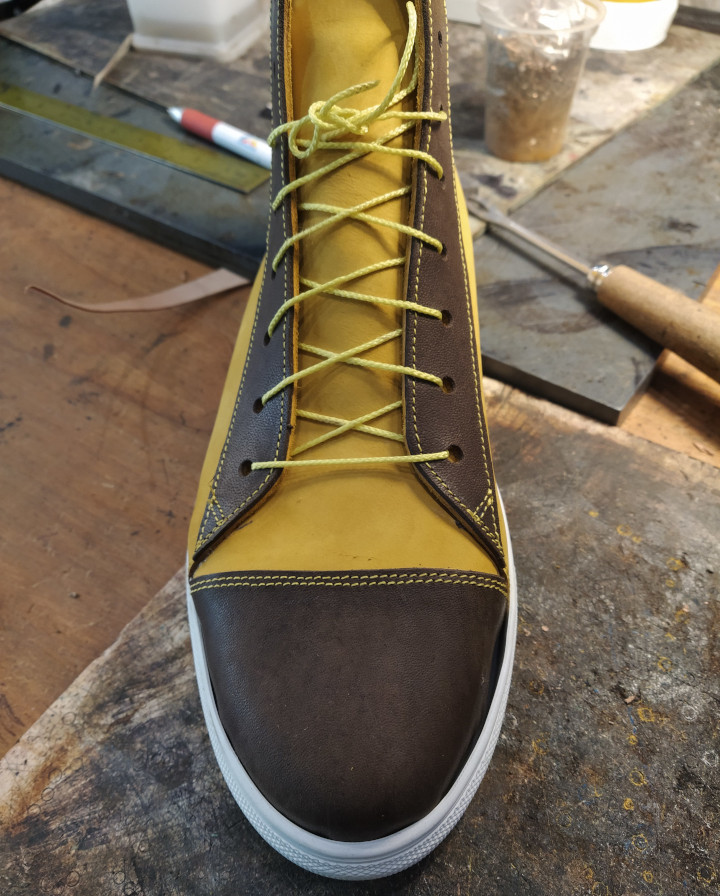 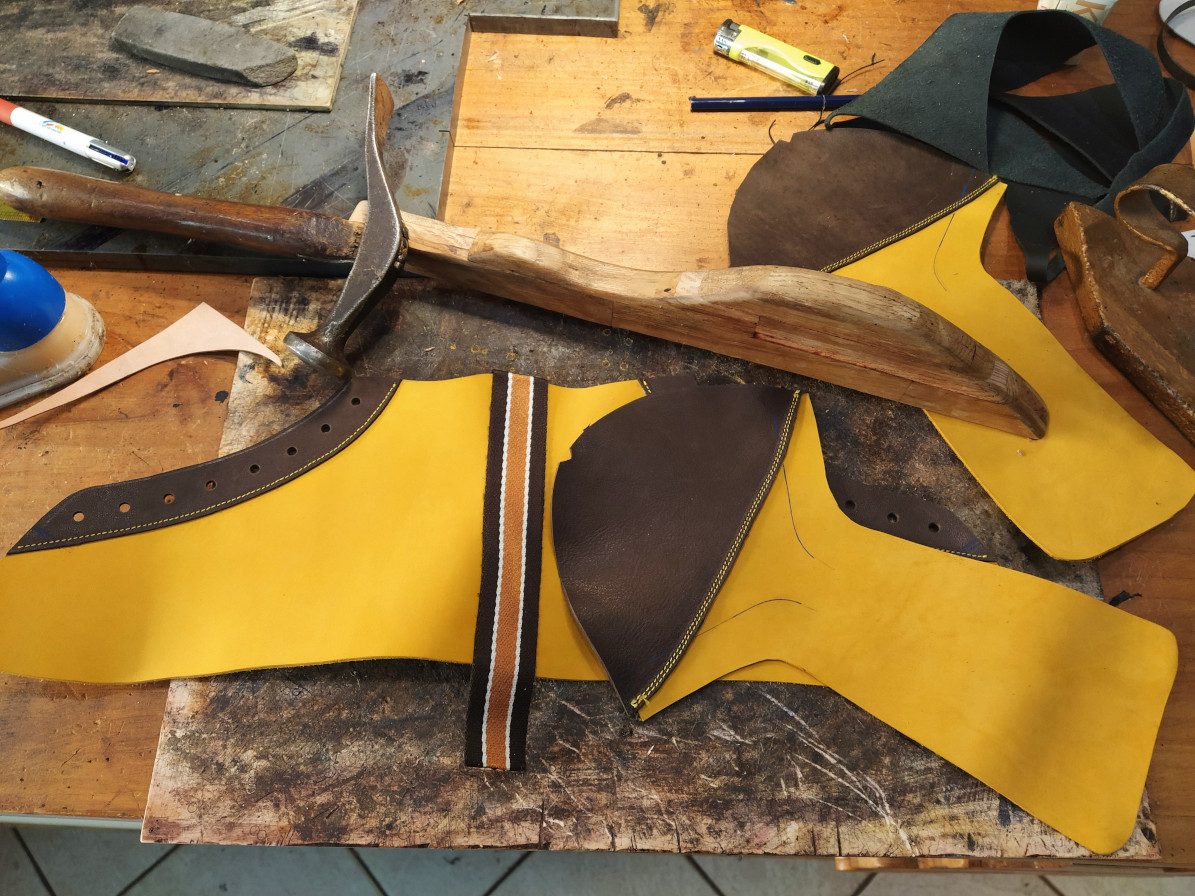