Calzaturificio Liverpool: from the production line to the front line of a company specialised in loafers and historic footwear, also well-loved by the Orthodox Jewish community

Usually our Heritage column describes family stories, because this is the characteristic “blueprint” of most historic shoe manufacturers: businesses that originate as tiny workshops, handed down from generation to generation and restructured to embrace international market opportunities.

Calzaturificio Liverpool presents us with a profoundly different story: despite originating as a family-run business, it continues under the leadership of a former employee, Daniele Mengoni.
Born and raised in Montecassiano, in the Macerata province, home of the Marche region’s renowned shoe manufacturing district, Mengoni made his début in the world of work as an electro-technician, miles away from the shoe making industry.
However, in his early twenties, a series of fortuitous events led him to Villanova del Ghebbo in the province of Rovigo, in 1983, where he was hired as a worker by Gianfranco Pezzuolo, the head of a small family-run shoe factory founded in the 70s.

Mengoni worked as an employee for ten years and soon became the owner’s trusted right-hand man. He was like a son to him and he learned everything there was to know about shoe making. The turning point came in 1993: Pezzuolo no longer wanted to run the company and put it up for sale. His former employee took over the business and heritage. 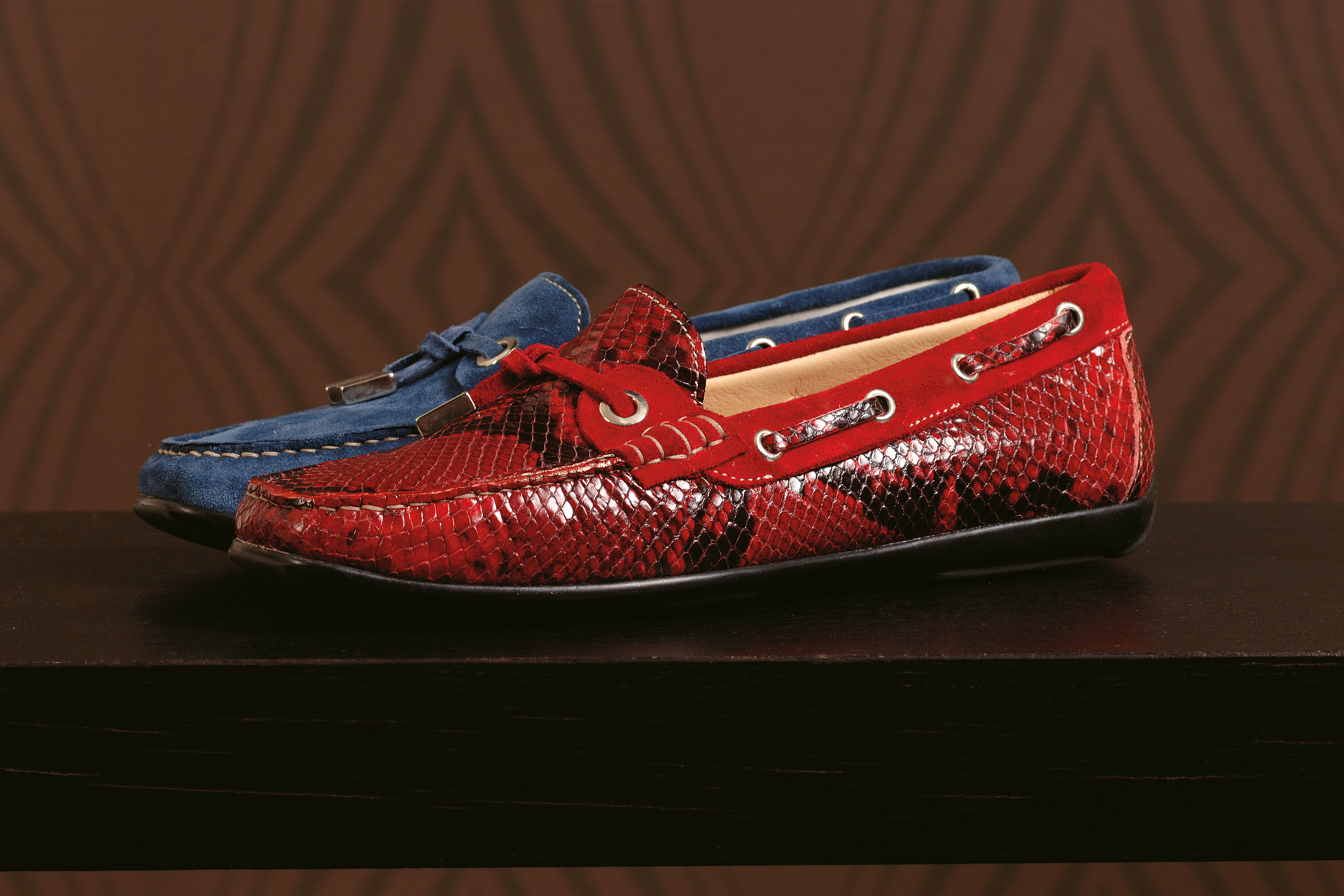 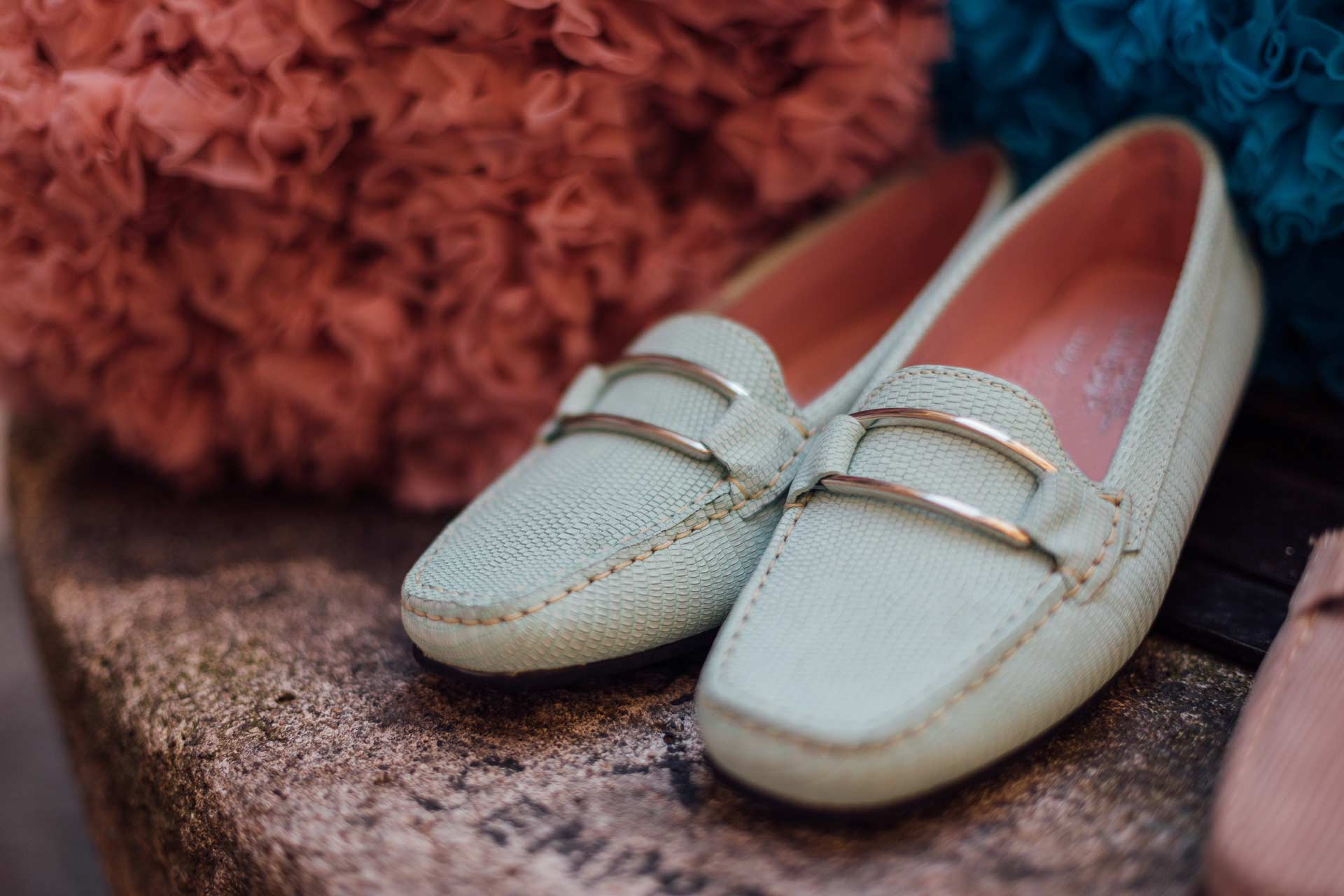 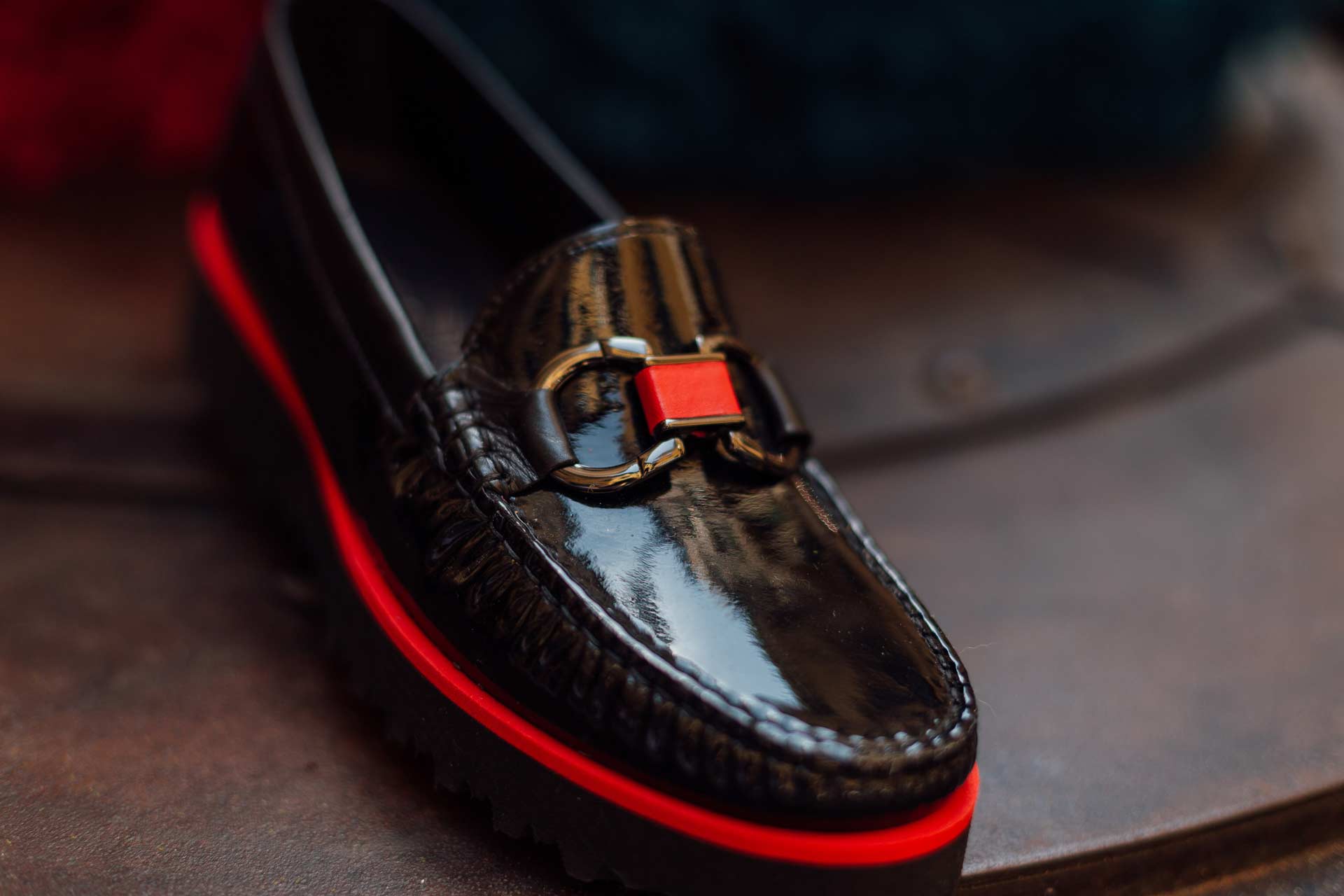 When Mengoni took up the reins, Calzaturificio Liverpool was still modest in size and mostly operated on a local scale. He resolved to expand: the new owner first set his sights on Italy before dedicating himself entirely to the foreign market. He did so with a specific product: the loafer.
The company’s former management presented a range of footwear that changed according to trends, whereas Mengoni chose to venture down the path of specialization.

In addition to the loafer, he developed a small scale production of historic footwear. Mengoni describes how this small but interesting market niche came to be: “In the 80s the shoe factory manufactured an ankle boot called the Peter Pan. Vasco Rossi even wore a pair in a photo which appeared on the front cover of the magazine Ciao. We received a request from a local folklore group who did historical pageants, then word began to spread and requests flourished. When I took over the company, I decided to create a special range. We still have moulds and cutting dies from forty or fifty years ago and we sell these shoes to folklore groups all over Italy, from Sicily to Piedmont”. 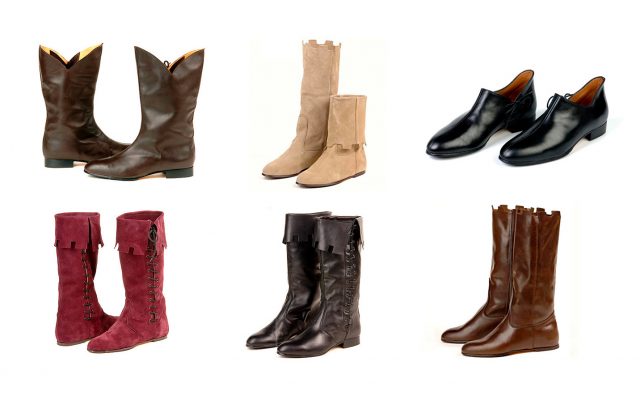 Four years ago Calzaturificio Liverpool launched the Vittoria Mengoni Venezia brand (Vittoria is Daniele’s daughter), which produces hand-stitched women’s loafers and targets the international market: Northern Europe and the United Kingdom first and foremost, but customers come from all over the world: from the USA to Australia, Switzerland, Japan and even from Mongolia.

Comfort and aesthetics are signature notes of all Calzaturificio Liverpool products.
Mengoni describes how “I want wearers of our shoes to think, oh it’s great to be wearing these”; as any good citizen of dual Veneto-Marche identity, he knows all the finest suppliers of raw materials, which he personally selects; he also designs each and every model.

Everything is Made in Veneto and principally hand finished.
Products range from classic to contemporary, with “plays” on soles, materials and applications.

With 15/20 employees, Calzaturificio Liverpool produces a limited number of footwear but its strong point is its determination to invest in certain market niches: its quality single product (the loafer) and historic footwear, in addition to another, unique sphere of action: Orthodox Jews.

Mengoni describes how “over a decade ago a lady from the Marche contacted me from an important American store; thanks to her I began exclusively working for a store in Brooklyn. From there I won over Brooklyn’s Orthodox Jewish community, then other customers kept coming, from London and Israel, all interested in our loafers. The three most popular colours are black, blue and dark brown”. 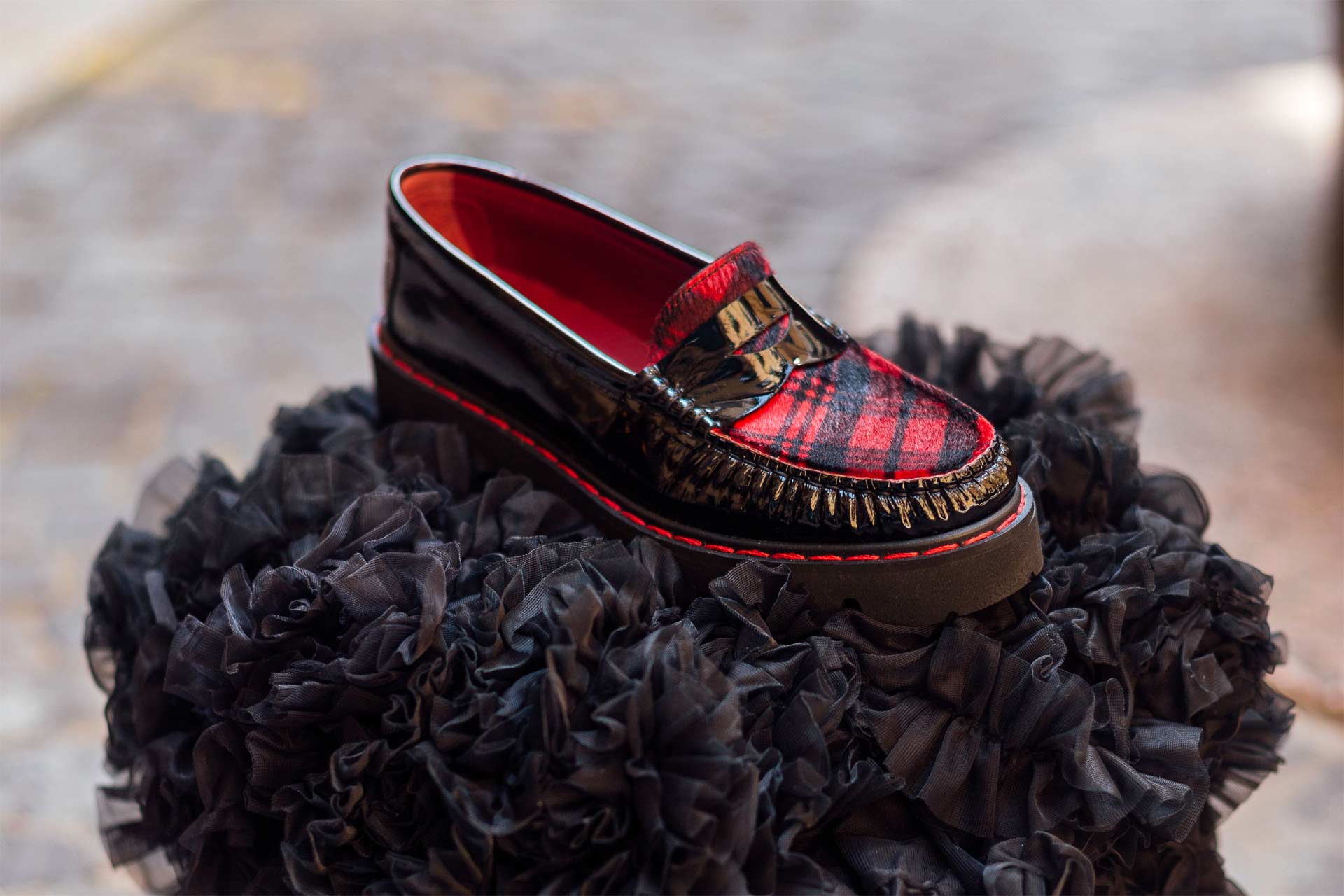 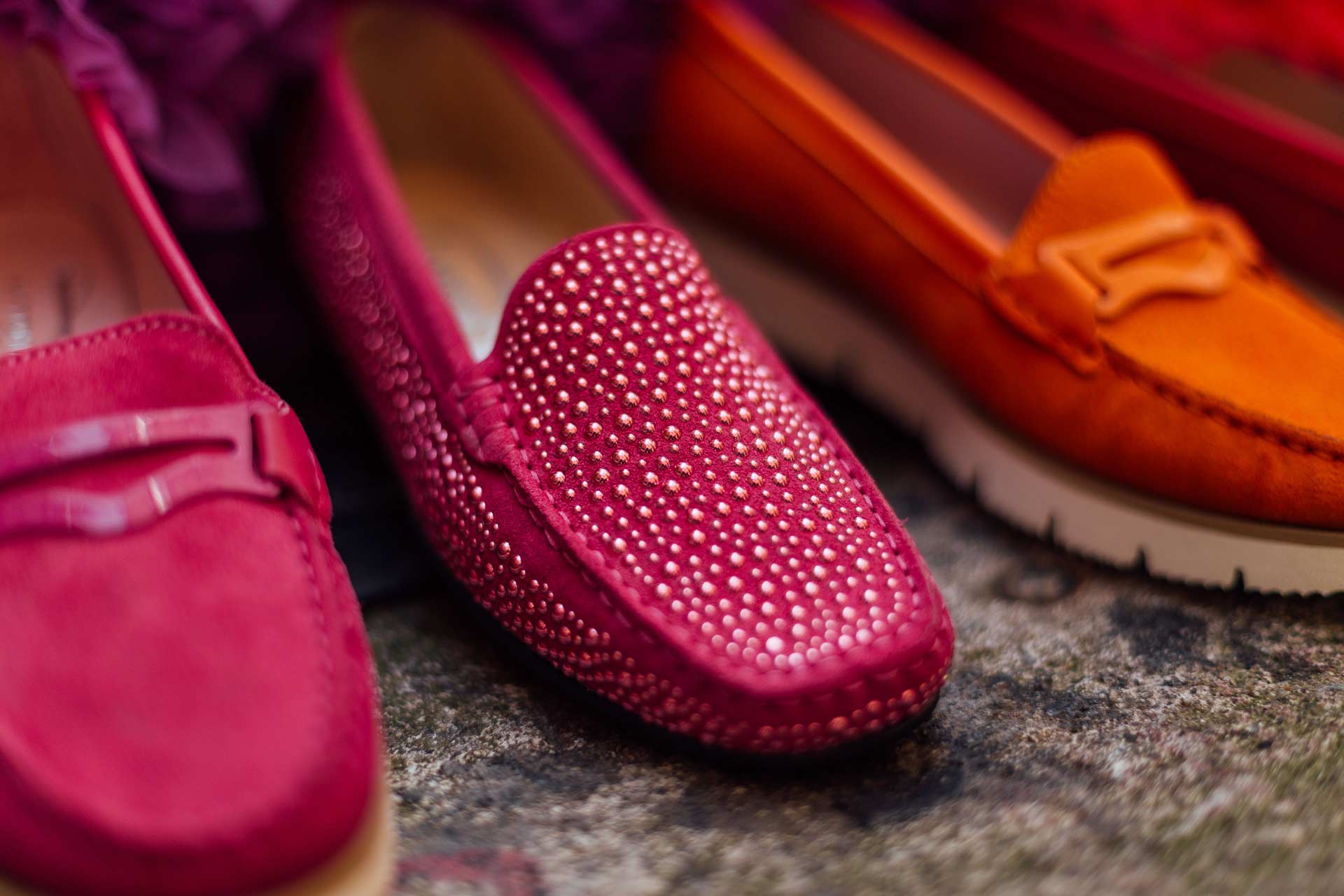 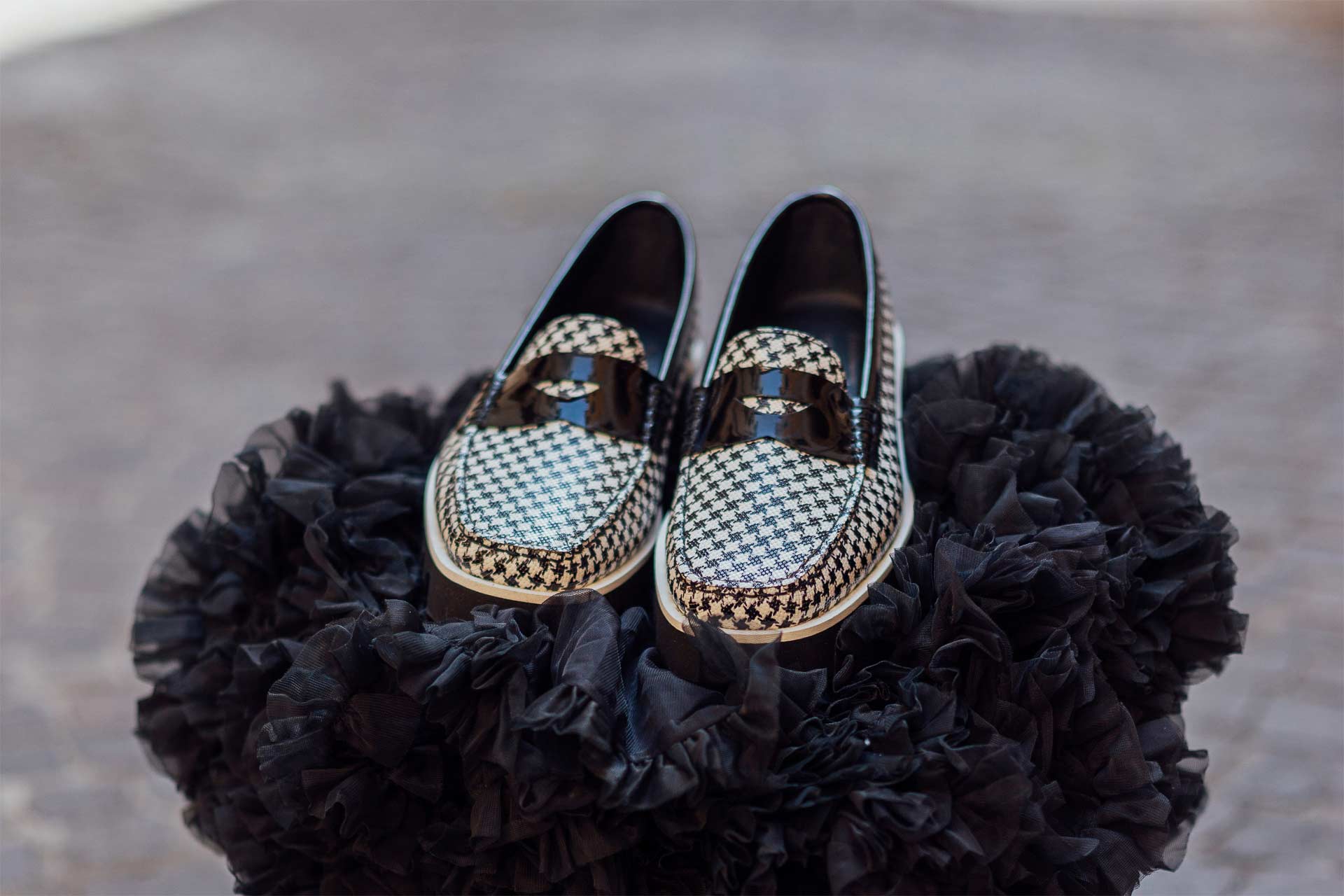 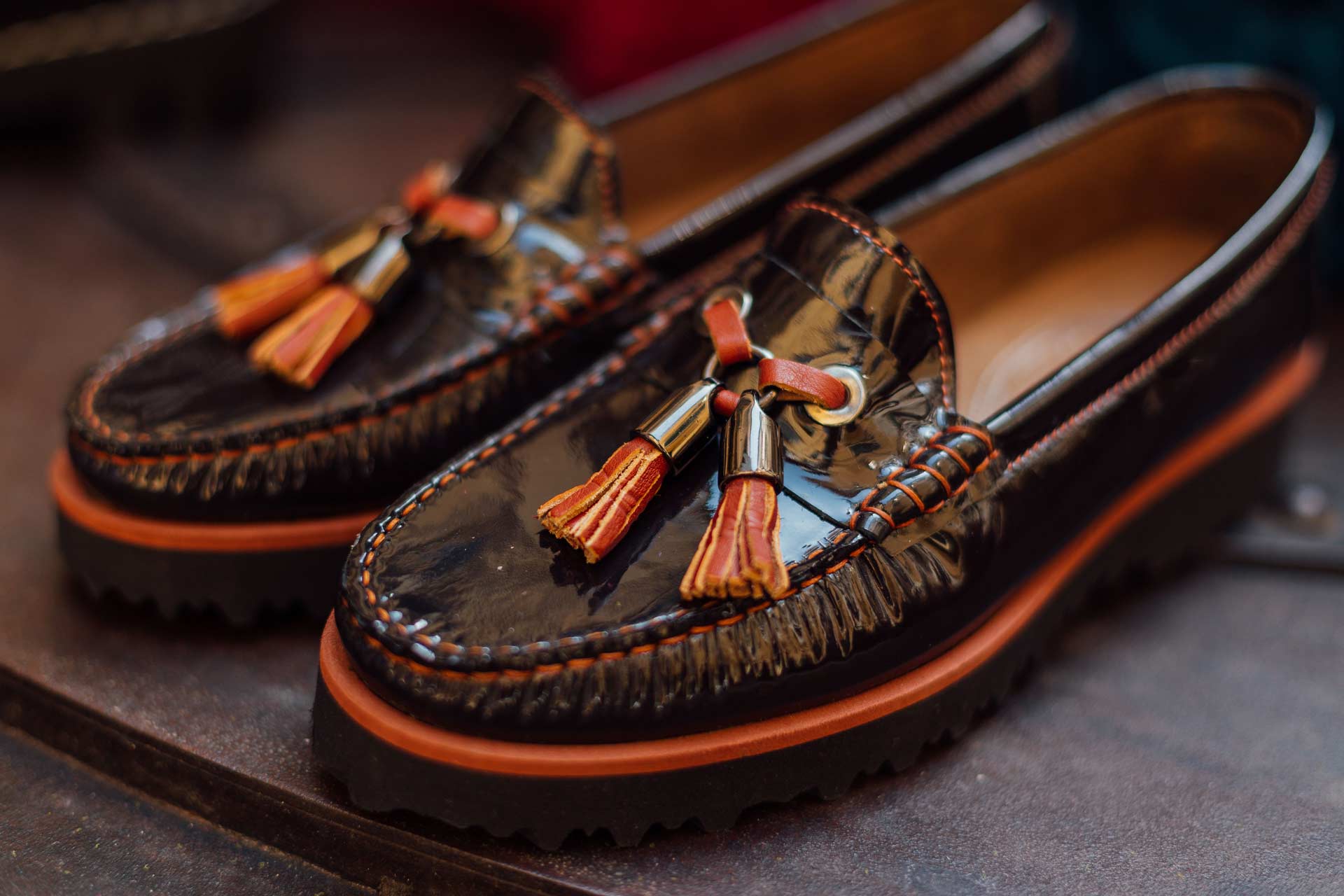