Directed by Luca Guadagnino, ‘Salvatore, Shoemaker of Dreams’ will be presented out of competition

Luca Guadagnino’s project dedicated to Salvatore Ferragamo has now taken shape, after three years of work on the documentary.

The prestigious Venice Film Festival, taking place from the 2nd to the 12th of September, is where ‘Salvatore, Shoemaker of Dreams’ will be presented out of competition

A journey through the footwear-art of Hollywood’s most famous “shoemaker”, but also a human journey through two worlds that are intertwined with one other, Italy and – after his arrival there from Campania, his homeland – America. Before returning to Florence and consolidate his entrepreneurial success.

To realise his project, Guadagnino contacted the Ferragamo family who opened the doors to their brand’s archives and gave access to interviews, anecdotes, and information as well as to the last, invaluable testimonies of Wanda Miletti, Salvatore’s wife.

For three years, the Foundation and the Salvatore Ferragamo Museum worked alongside the director and screenwriter Dana Thomas, providing different skills and knowledge to work through the brand’s history. Of great importance are the recordings, restored especially for the occasion, of Salvatore’s voice which narrates some chapters from his autobiography and radio interviews released in Australia. 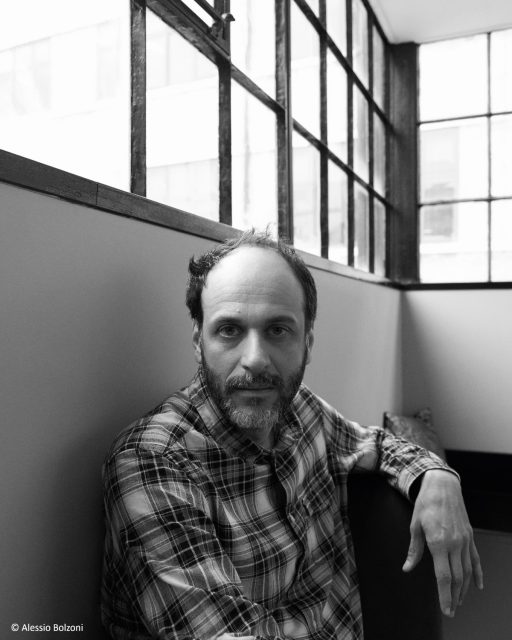