A journey through paintings and objects at the Ambrosiana Art Gallery, told at trade fairs happening in September

[On the cover: designs for Napoleon’s boots, made by his shoemaker Anselmo Ronchetti ]

Know-how, manual skills, and craftsmanship are the expression of the talent and creativity that, in the most diverse fields, have made ‘Made in Italy’ great. Starting in artists’ workshops from 1200AD to 1700AD, through to today’s fashion, involving the entire supply chain, up to trade fairs, is a common thread that binds art and fashion, talent and inventiveness. This thread is narrated in the event on the 7th of September at the Pinacoteca Ambrosiana, The Art of Fashion Making. The MICAM Milano, Mipel, DaTe, The One Milano, Lineapelle, Homi Fashion&Jewel, Simac-Tanning Tech events, of which five come under the aegis of Confindustria Moda, have researched and discovered works exhibited in the Pinacoteca, objects and products that characterise each of the companies. An original and unpublished interpretation of the artworks, discovering the details and curiosities that populate the portraits and works collected in this museum, which was established in 1618.

Thus, in the Sala Federiciana the designs for Napoleon’s boots are exhibited, made by Anselmo Ronchetti, the shoemaker of Bonaparte; used as evidence of the link with the Micam trade fair, while the original buckskin gloves that belonged to the Emperor and were worn during the battle of Waterloo are associated with the world of Lineapelle. In the altarpiece, the “Sacra Conversazione di Bergognone”, the saints Luminosa, Liberata and Speciosa are distinguished by golden dresses and a small fabric bag, to complete their sumptuous clothing with an accessory that, over the centuries, has become an expression of creativity, one that still characterises the companies present at Mipel. The figure of Michel de L’Hospital in the painting of Giovan Battista Moroni, a master of action portraits, reveals a soberly elegant dubbed ermine cape, one of the symbolic garments of The One Milano fair. Not to forget the jewels – and here the reference is to Homi Fashion&Jewels exhibition – in the biblical episode of Judith and Holofernes by G. Vermiglio, where Judith wears a crown studded with pearls, a symbol of purity and chastity, or the eye glasses (the DaTe) represented in the portrait of Paolo Morigia, by Fede Galizia, which enlarge the painting by reflecting the scene. Simac-Tanning Tech is also present in this artistic journey through the genius of Leonardo with his project dedicated to a textile machinery.

The event ‘The Art of Fashion Making’ was jointly wanted by the September trade fairs, which together host 3,240 brands, and by the respective presidents of the Associations – for Assocalzaturifici, for example, the new president Giovanna Ceolini intervened – to seal an increasingly compact trade fair system that can be found under the hashtag #finallytogether. Of these fairs, MICAM Milano with its over 1,000 brands is the largest and the international reference point for the footwear sector – it will take place from the 18th to the 20th of September in Rho Fiera. 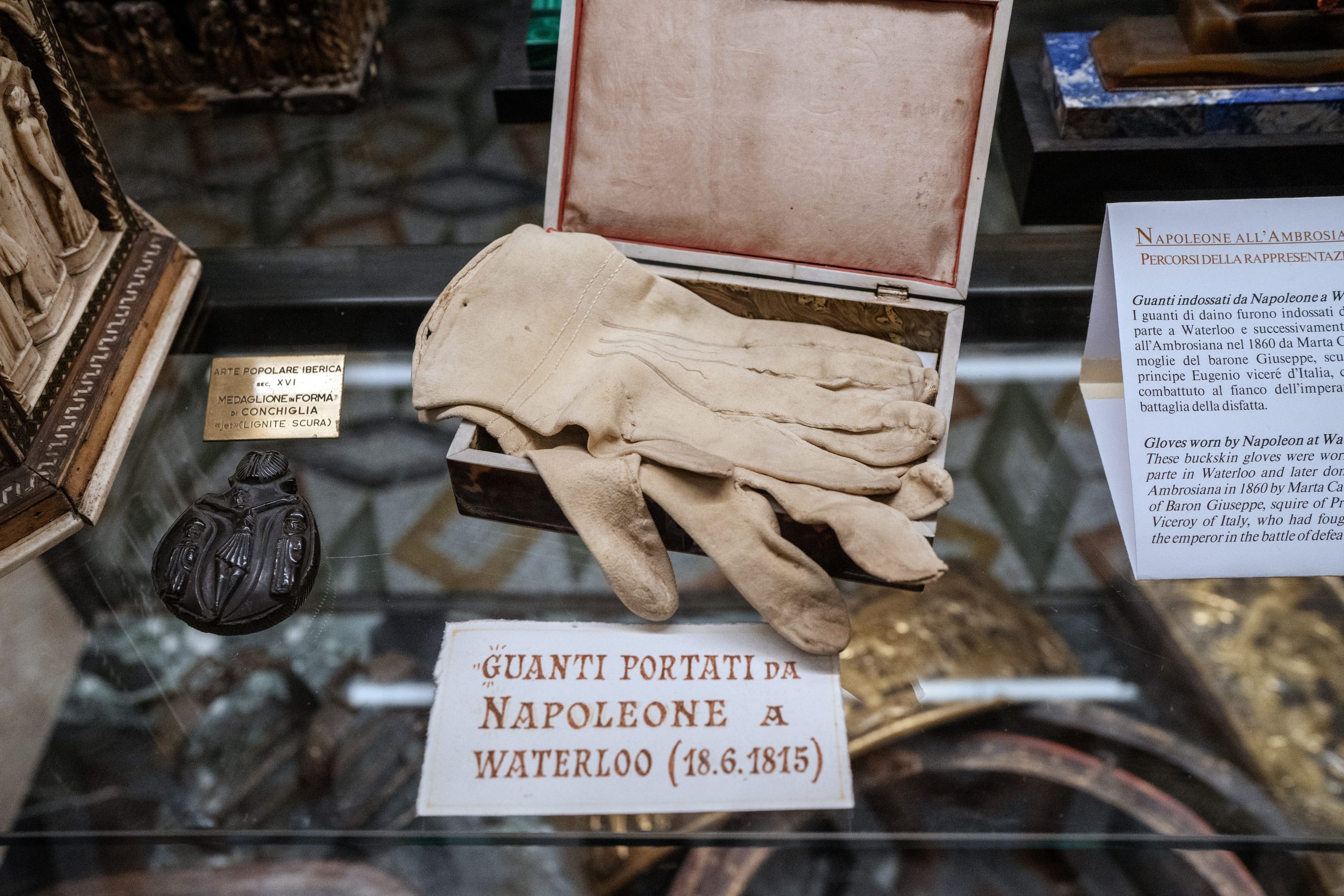 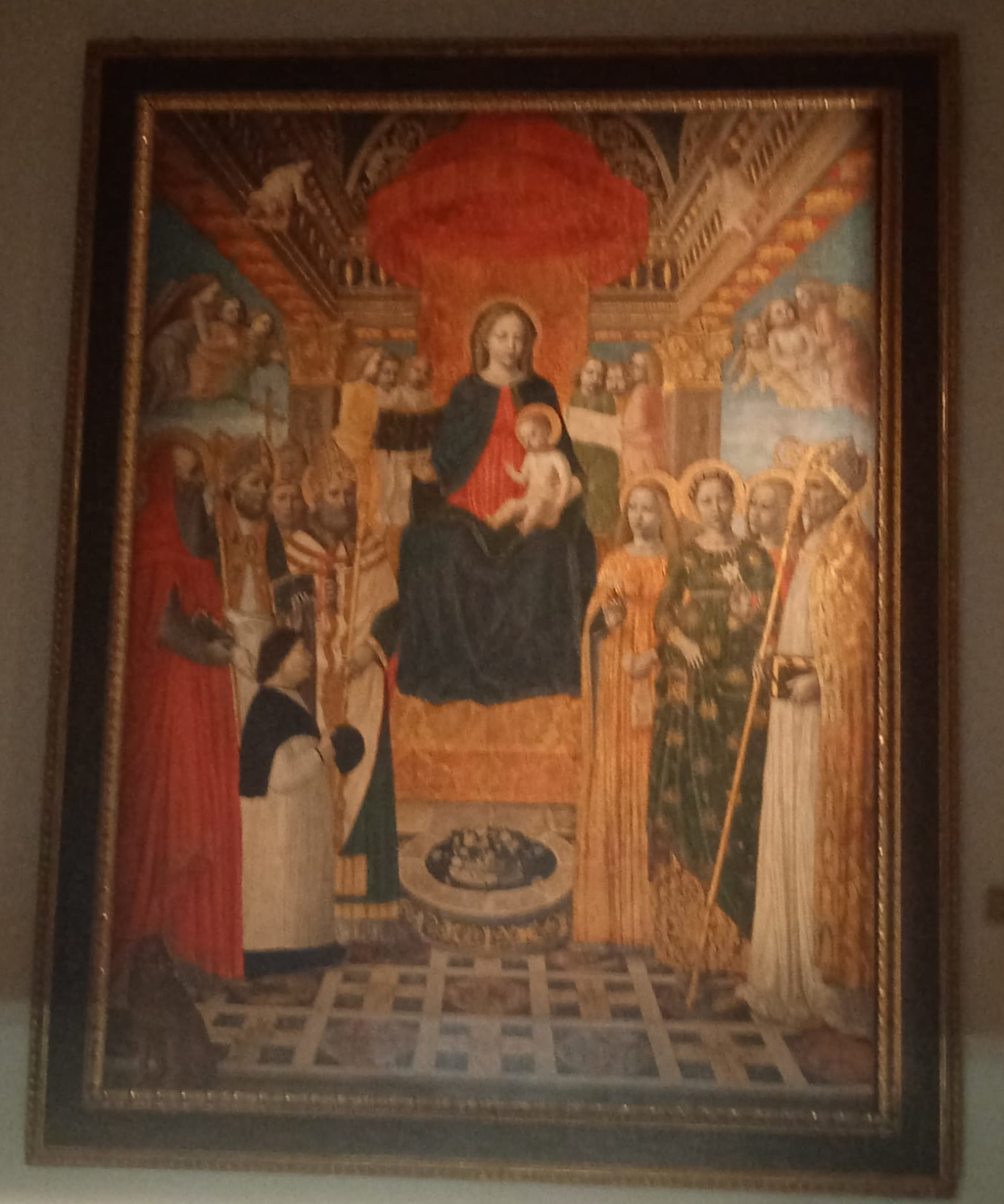 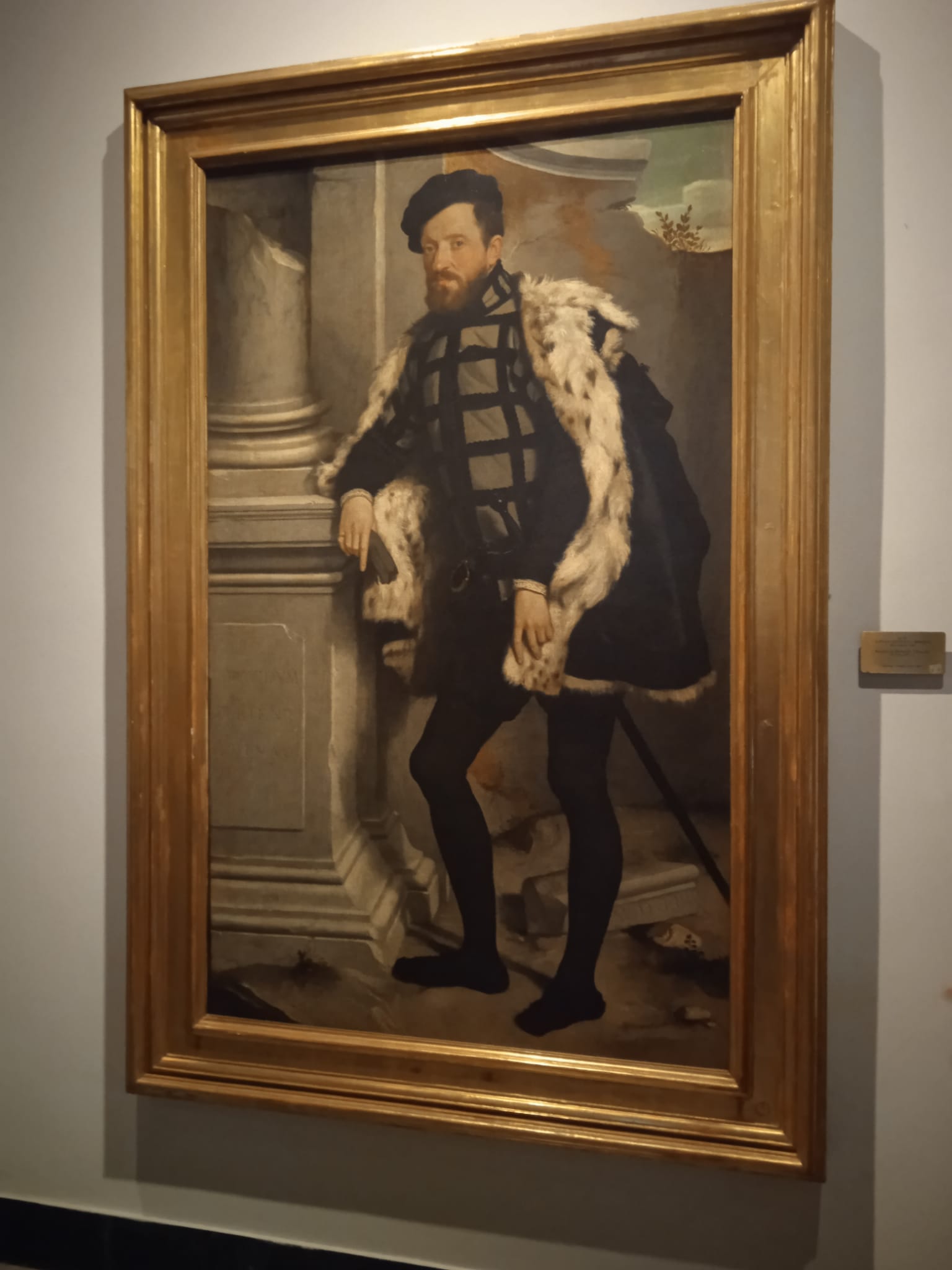 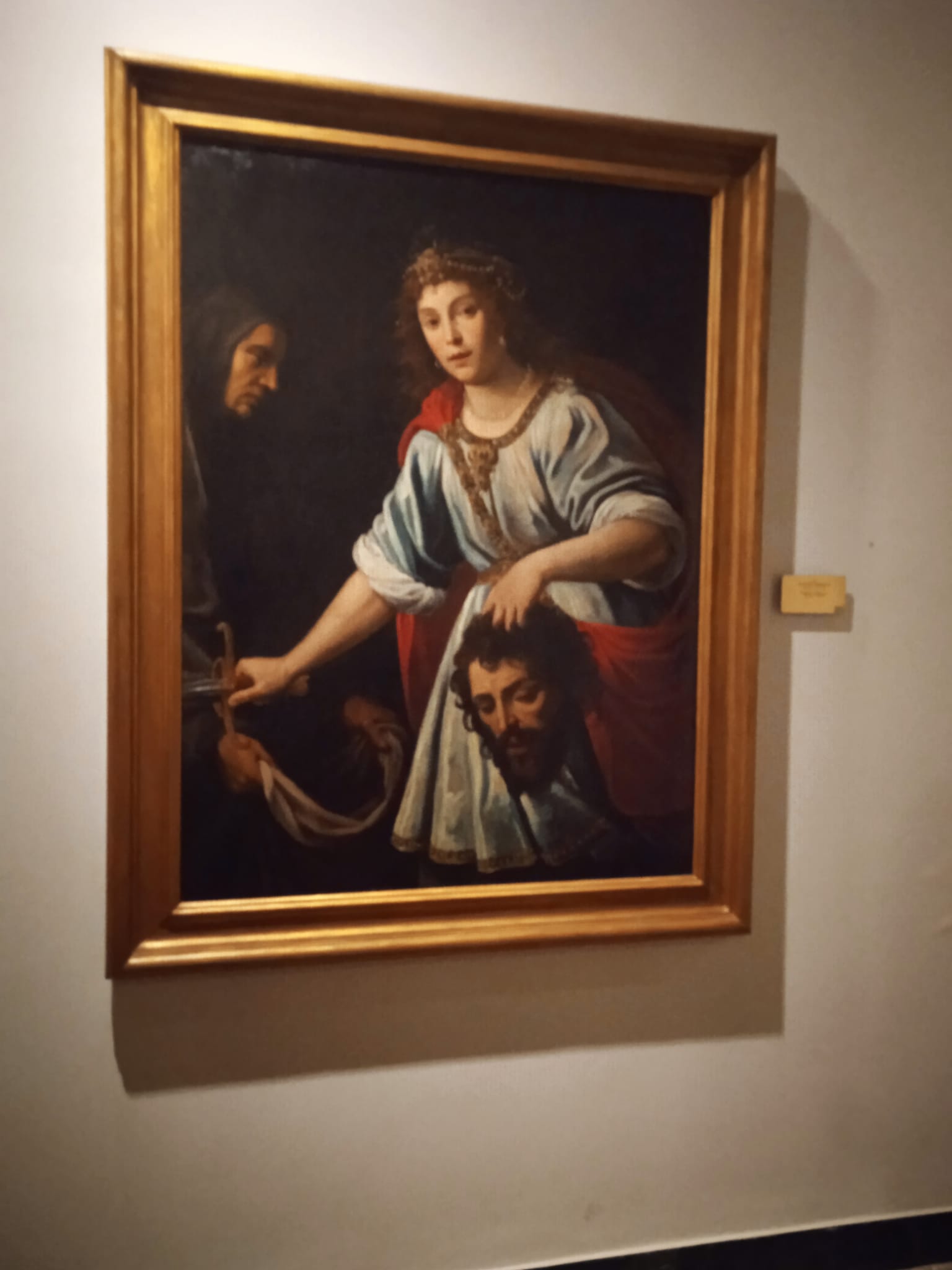 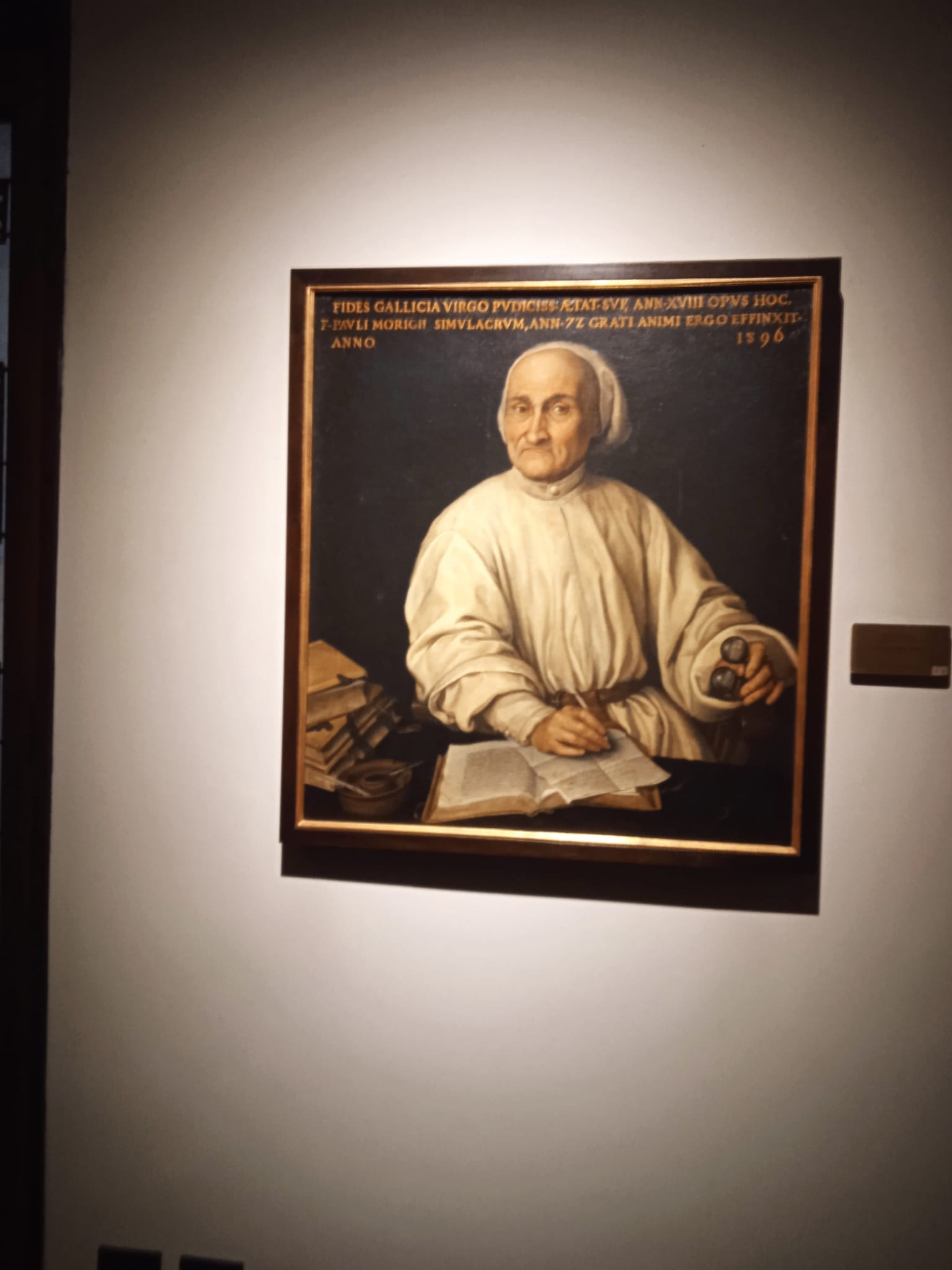 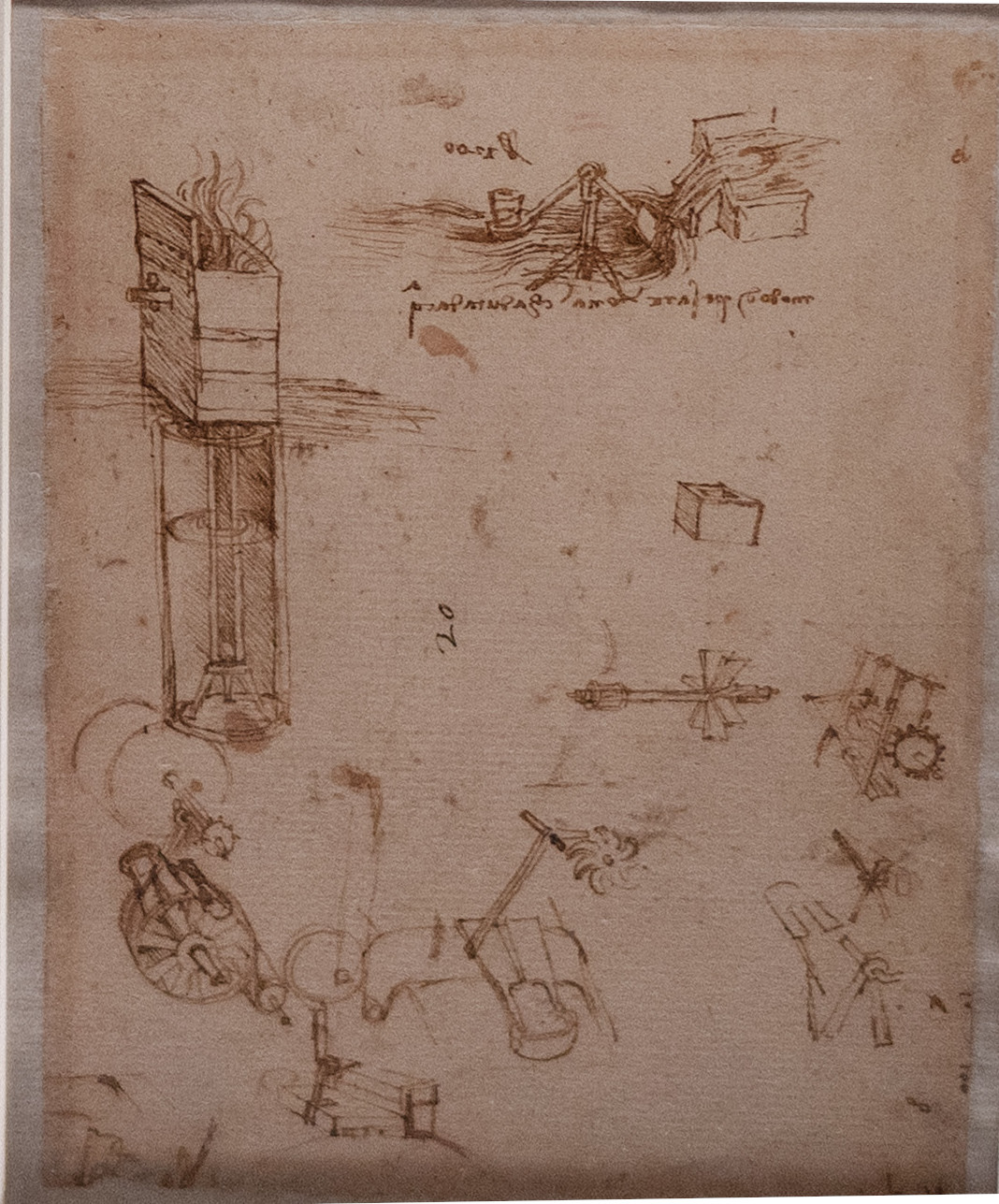 Project dedicated to a textile machinery by Leonardo - Simac-Tanning Tech 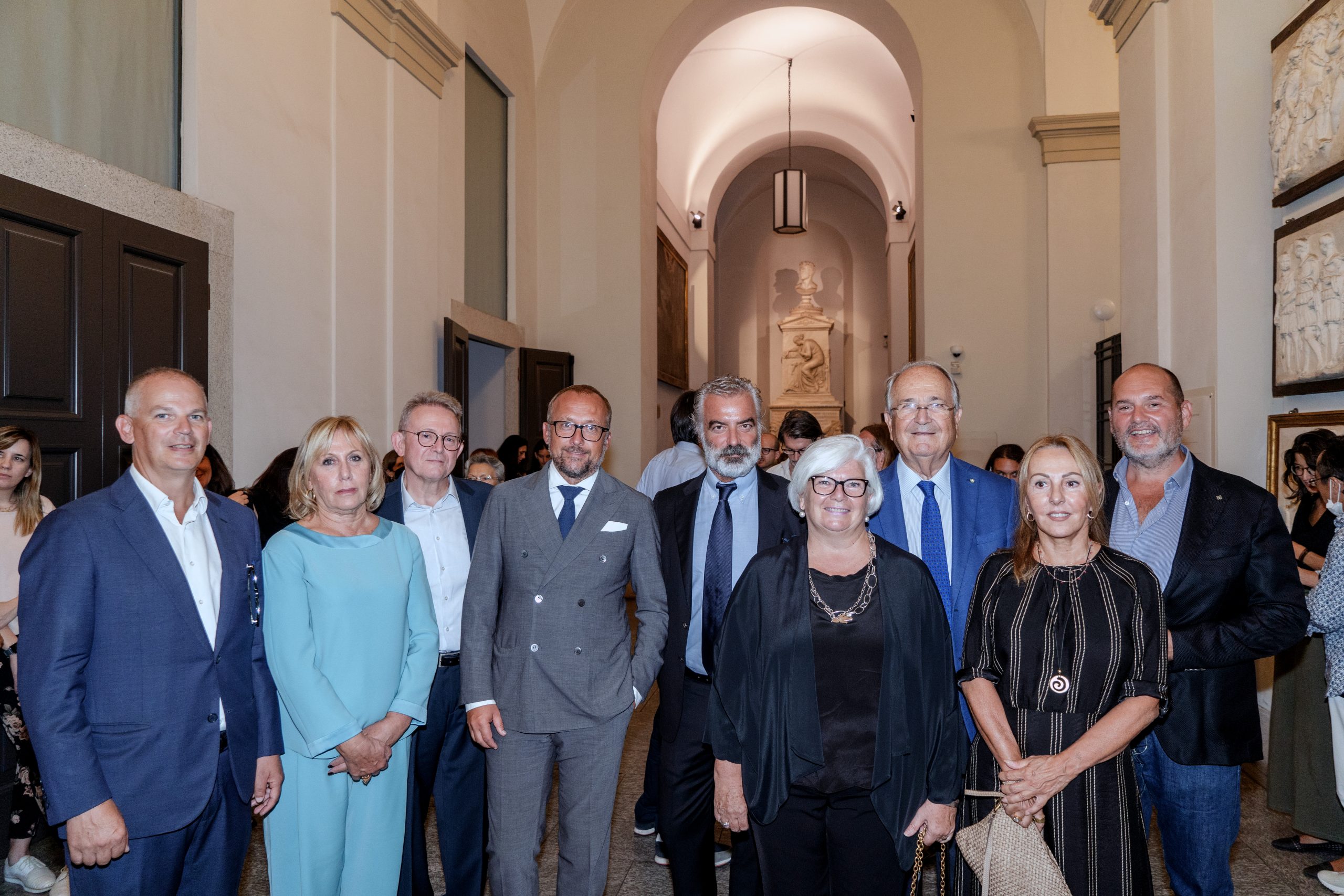