What can a man buy when last minute shopping? Here are 3 models to keep in your wardrobe

Alongside sneakers, chelsea boots and classic shoes (from loafers to lace-ups and monks), some models have made a come back this winter season, in collections by stylists and brands. They should not be forgotten about when buying online and during the sales.

The original model is the one introduced by Clarks in a collection presented in 1949, although it wasn’t until the mid sixties that it became popular. Since then the term has been applied to ankle boots with a suede upper and crepe sole (although there are also other versions featuring different types of leather and soles), synonymous with extreme comfort. 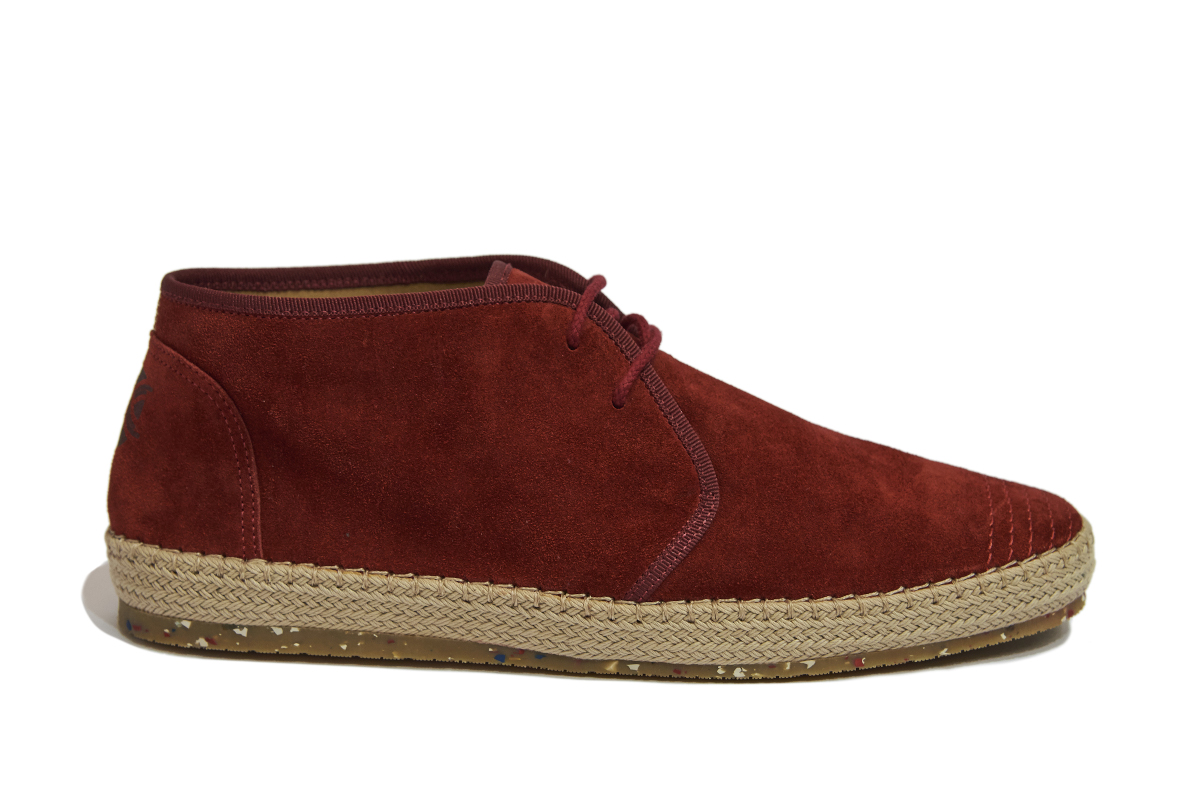 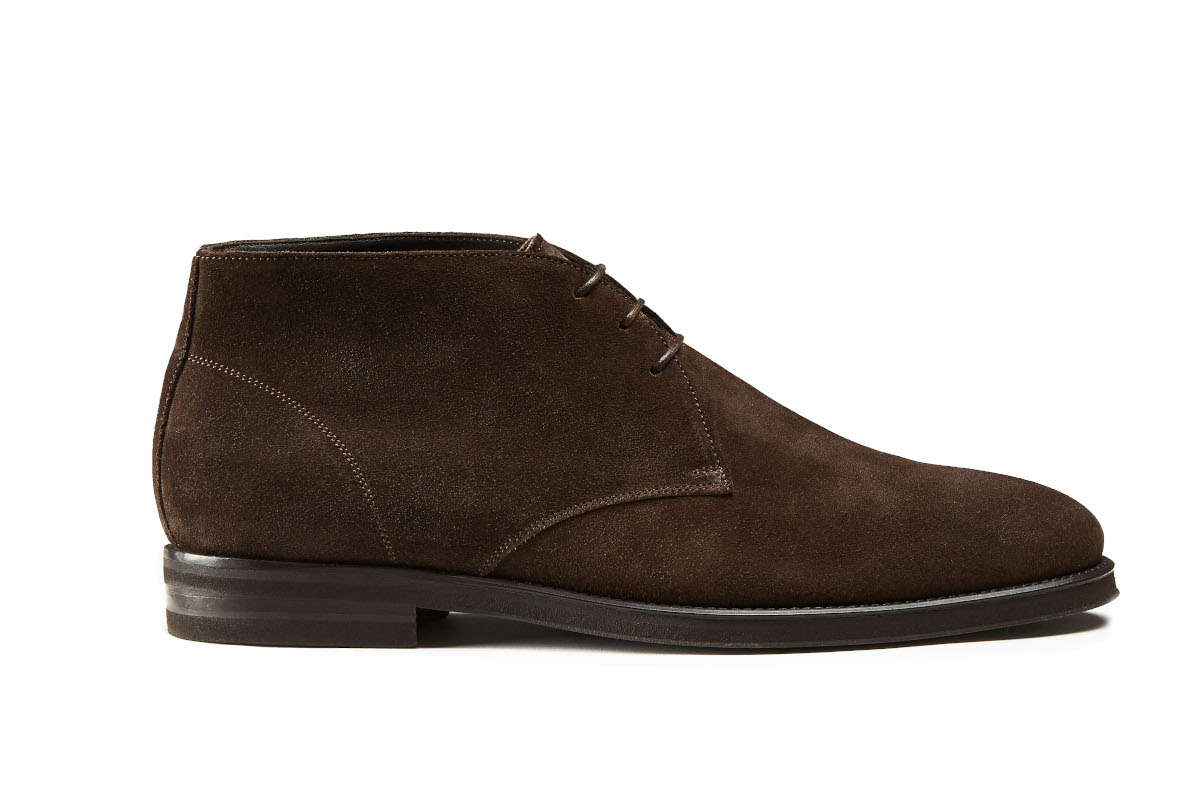 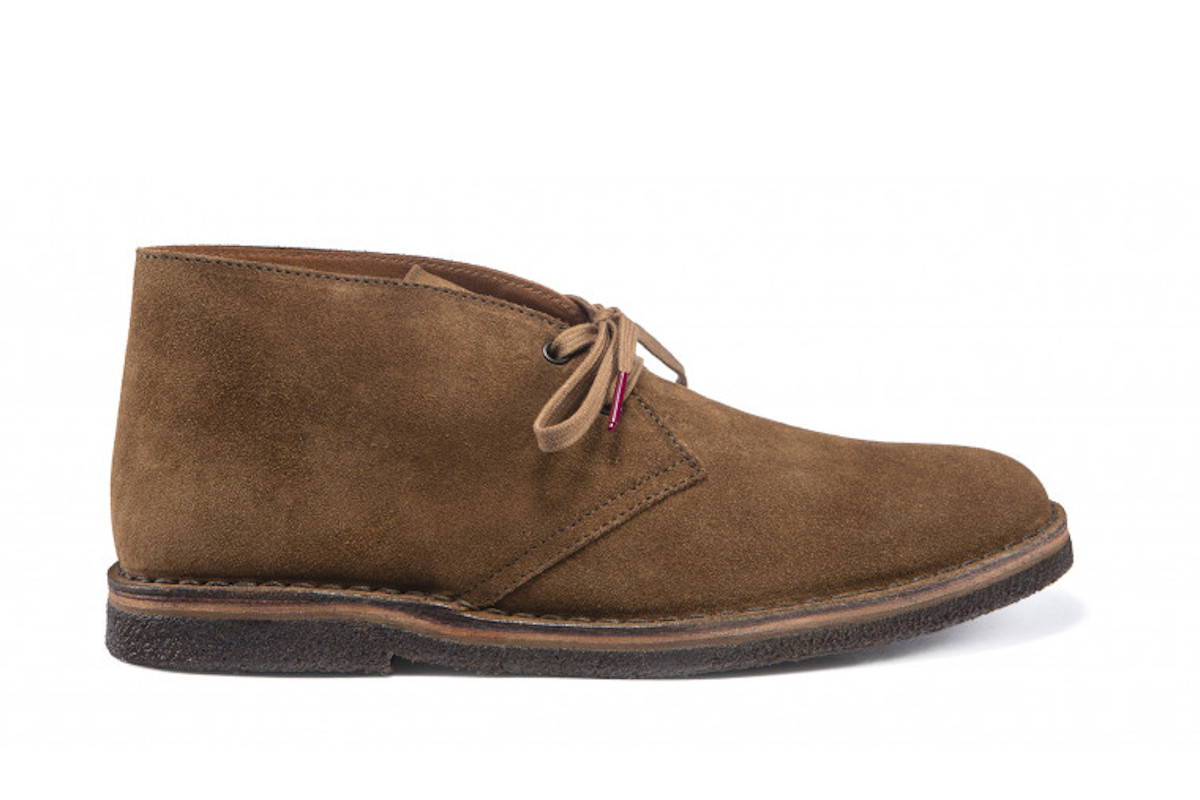 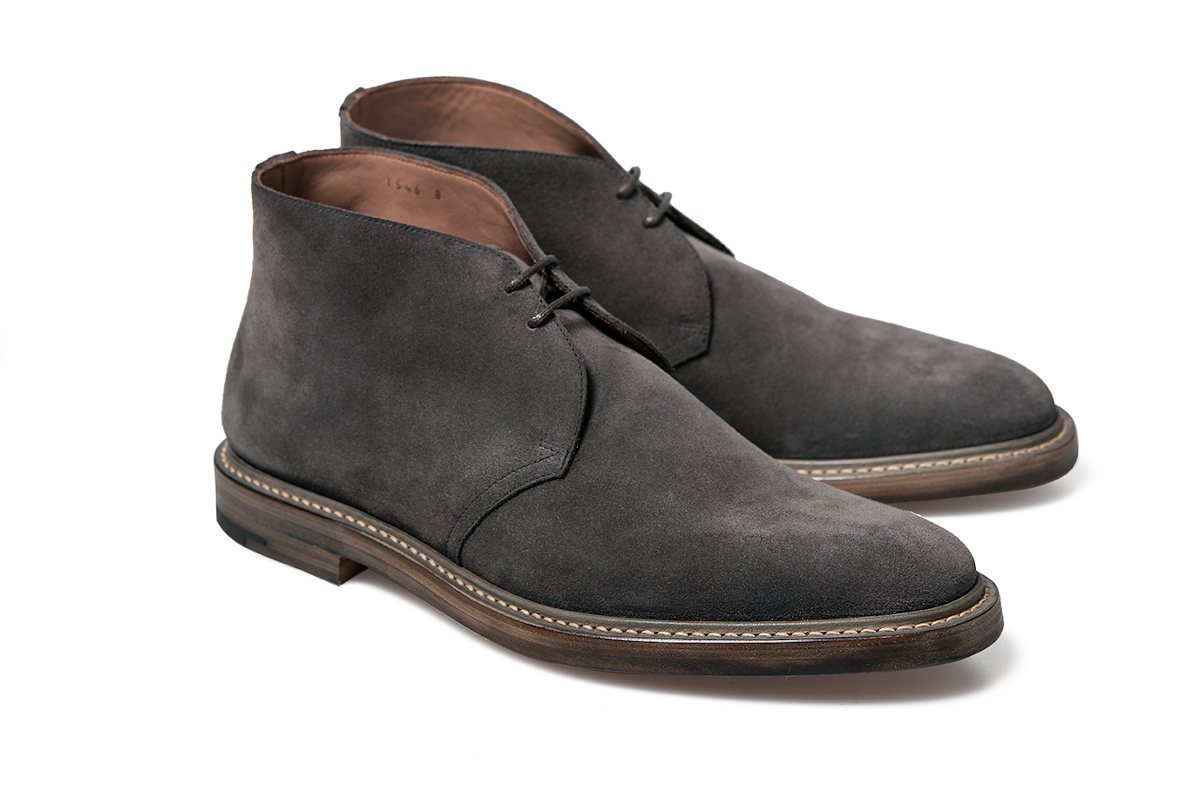 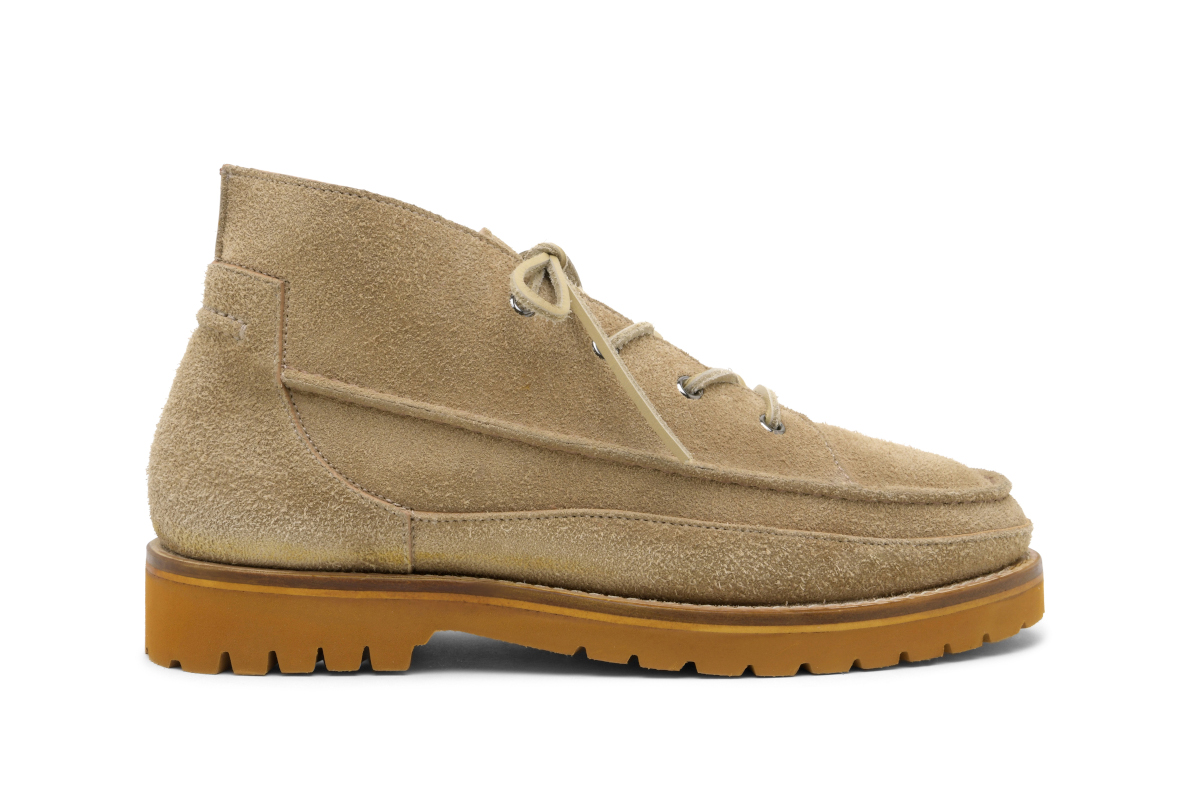 This is another model that made Clark’s history, becoming a symbol of youth subculture in the 70s, 80s and 90s. Today it has inspired a number of brands that present it in versions with suede and leather uppers as well as a leather sole, making the shoe, originally designed for elderly wearers, universally popular. 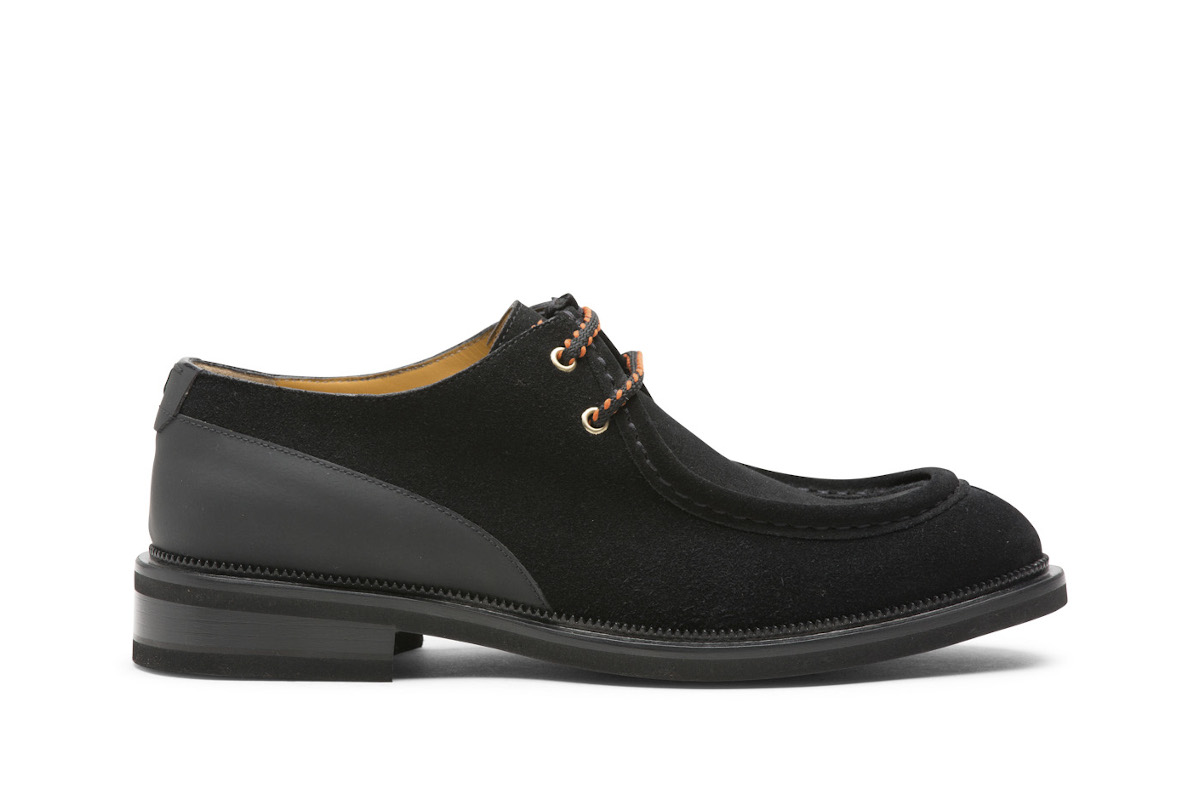 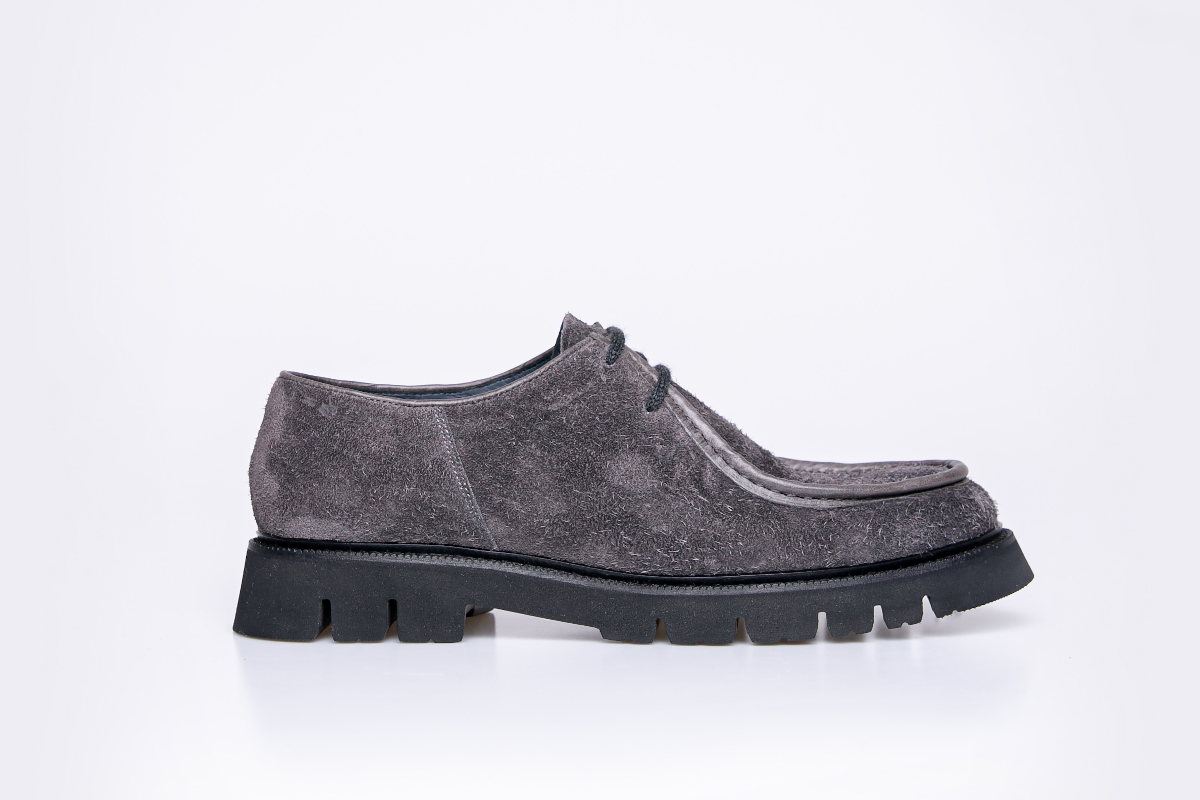 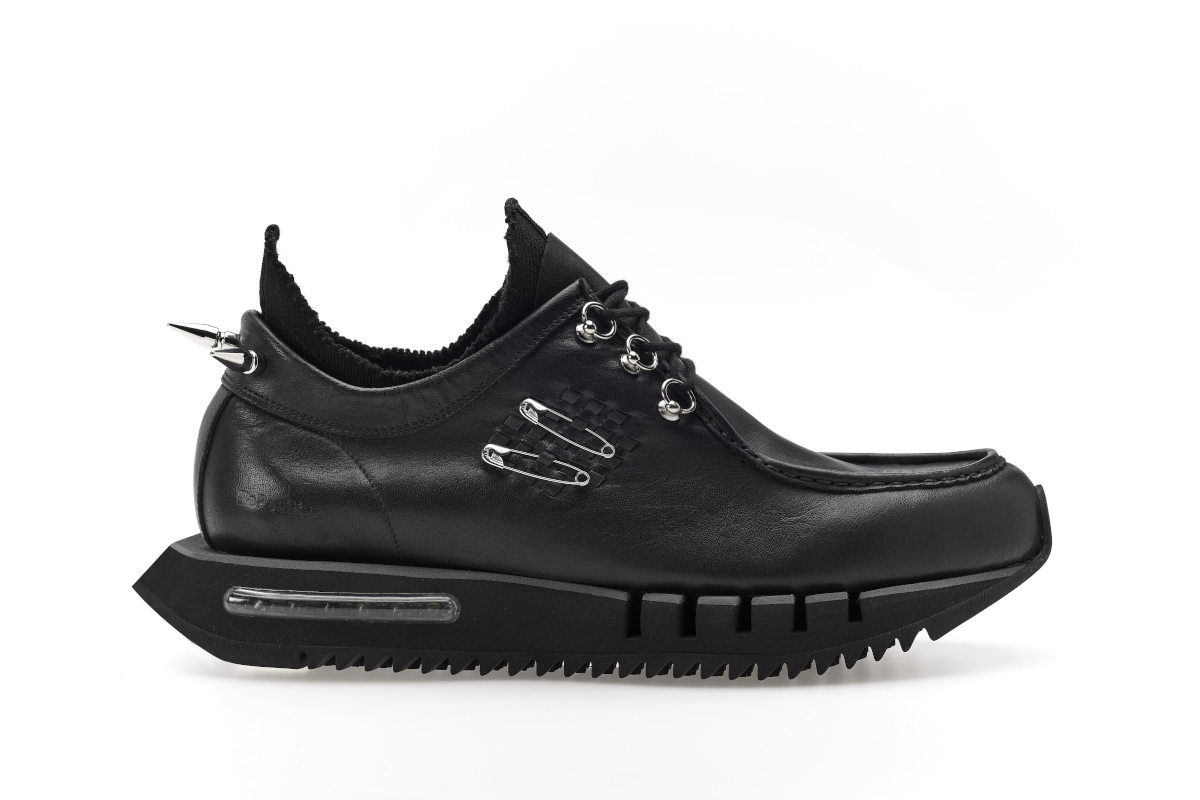 For the record, the combat boot par excellence is the 1460 D.Martens. Standard bearer of the 70s punk mood, the combat boot has since conquered a vast and heterogeneous public. Present on men’s catwalks and in brand collections, this versatile footwear has since become mainstream, even with the formal suit. 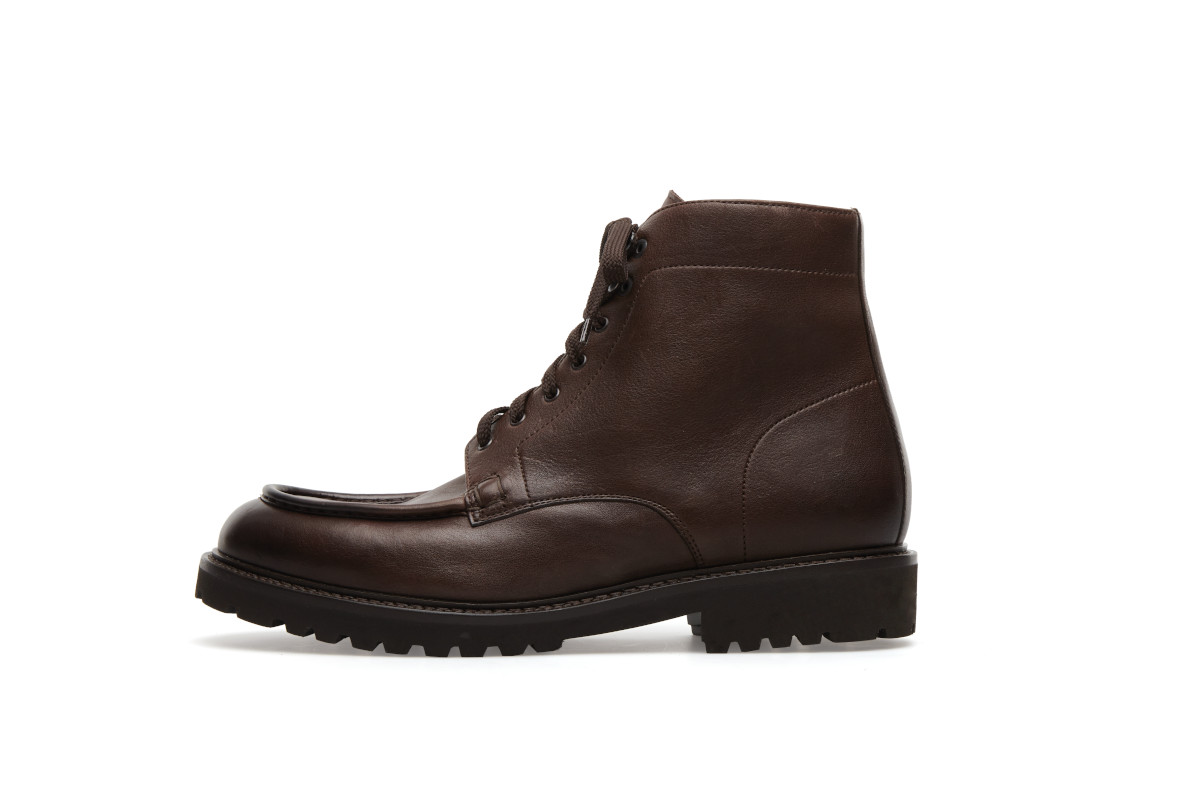 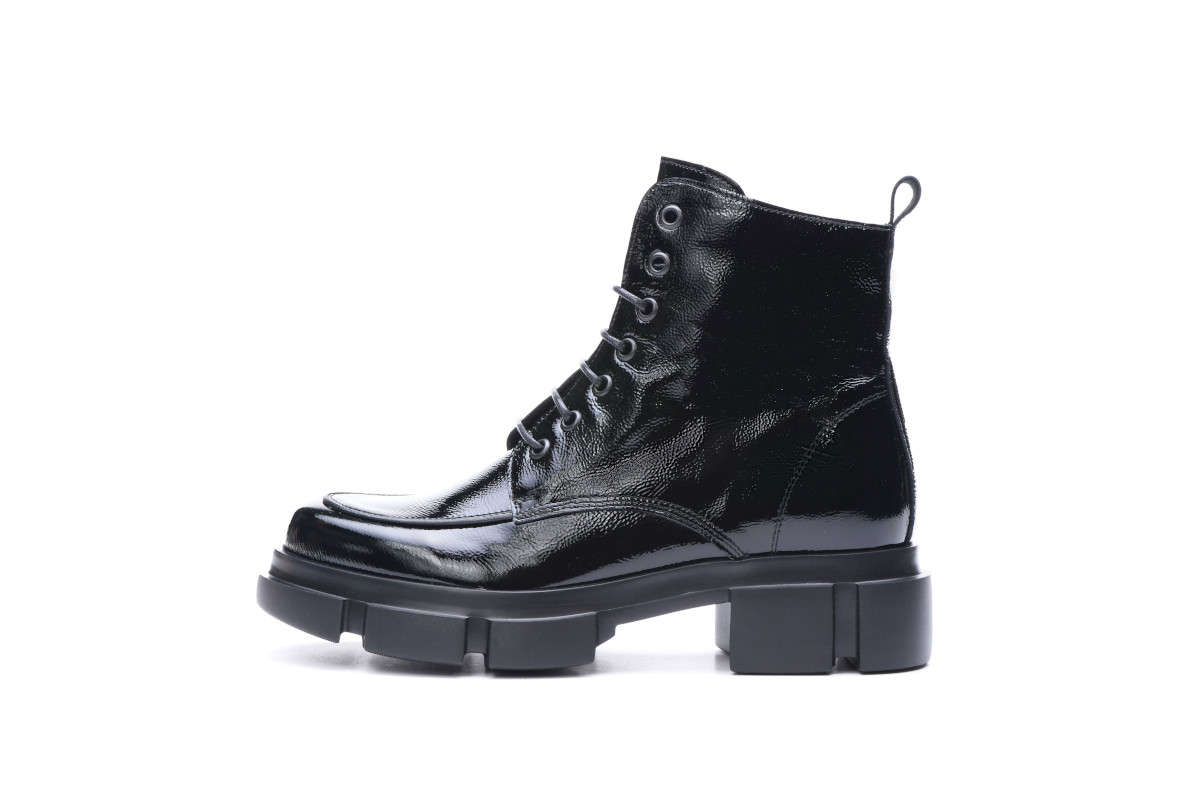 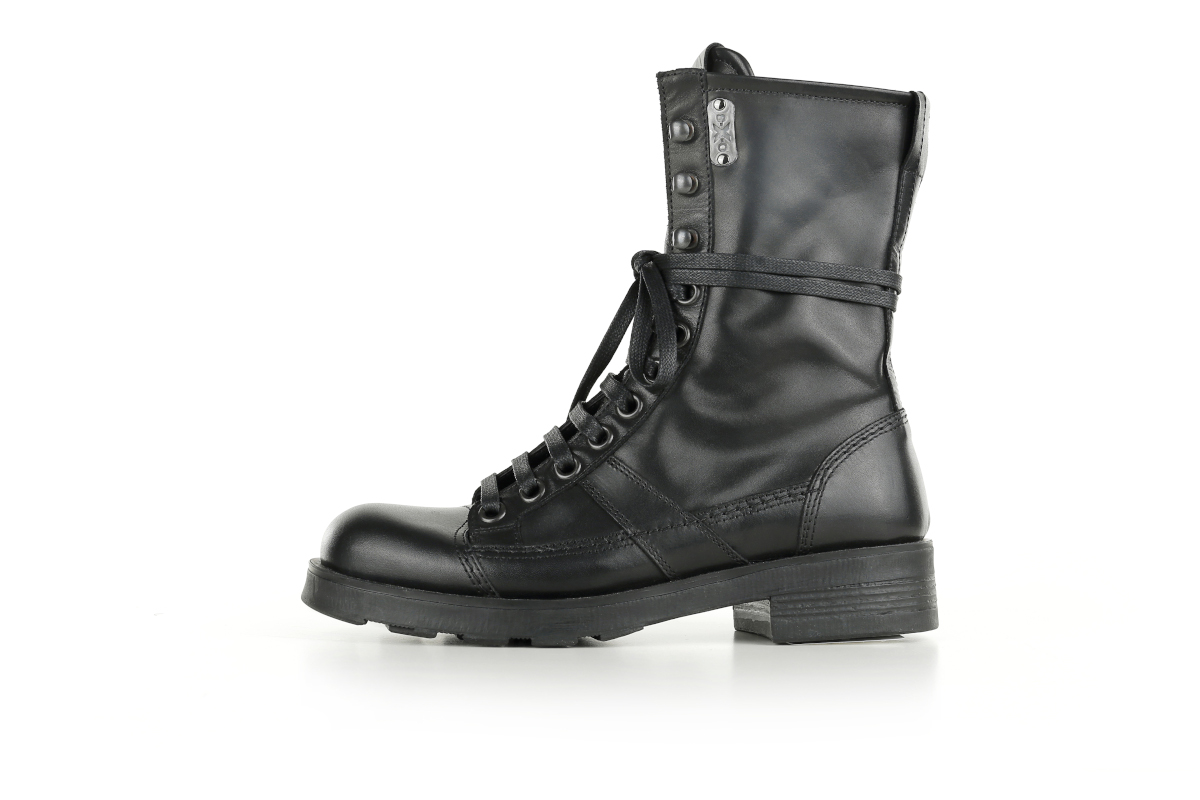